A BURGLAR in a hazmat suit tried to steal a £5million Banksy donated to an NHS hospital.

The man sneaked in with a drill during the early hours and was seen in his protective gear repeatedly prowling near the artwork, called Game Changer. 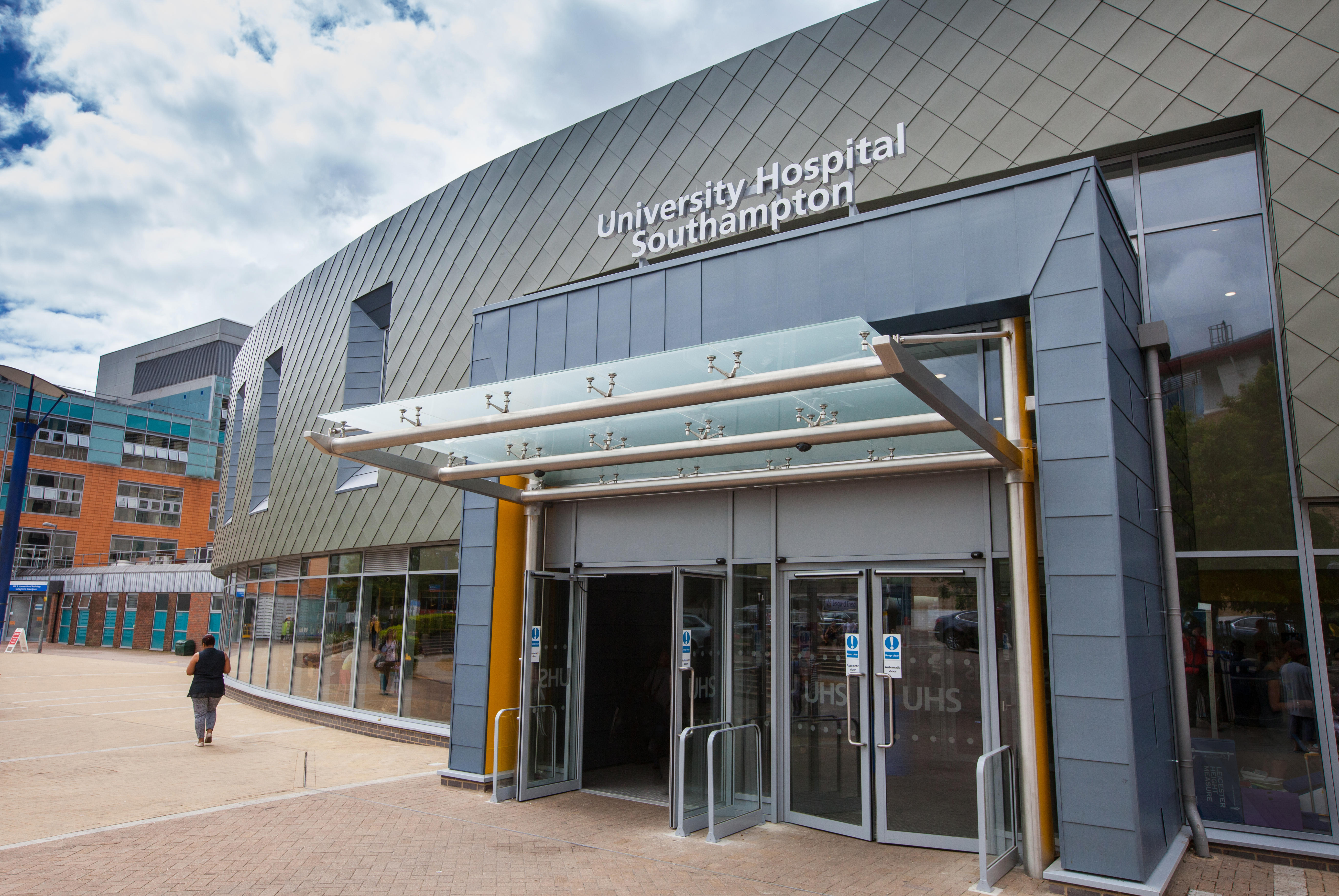 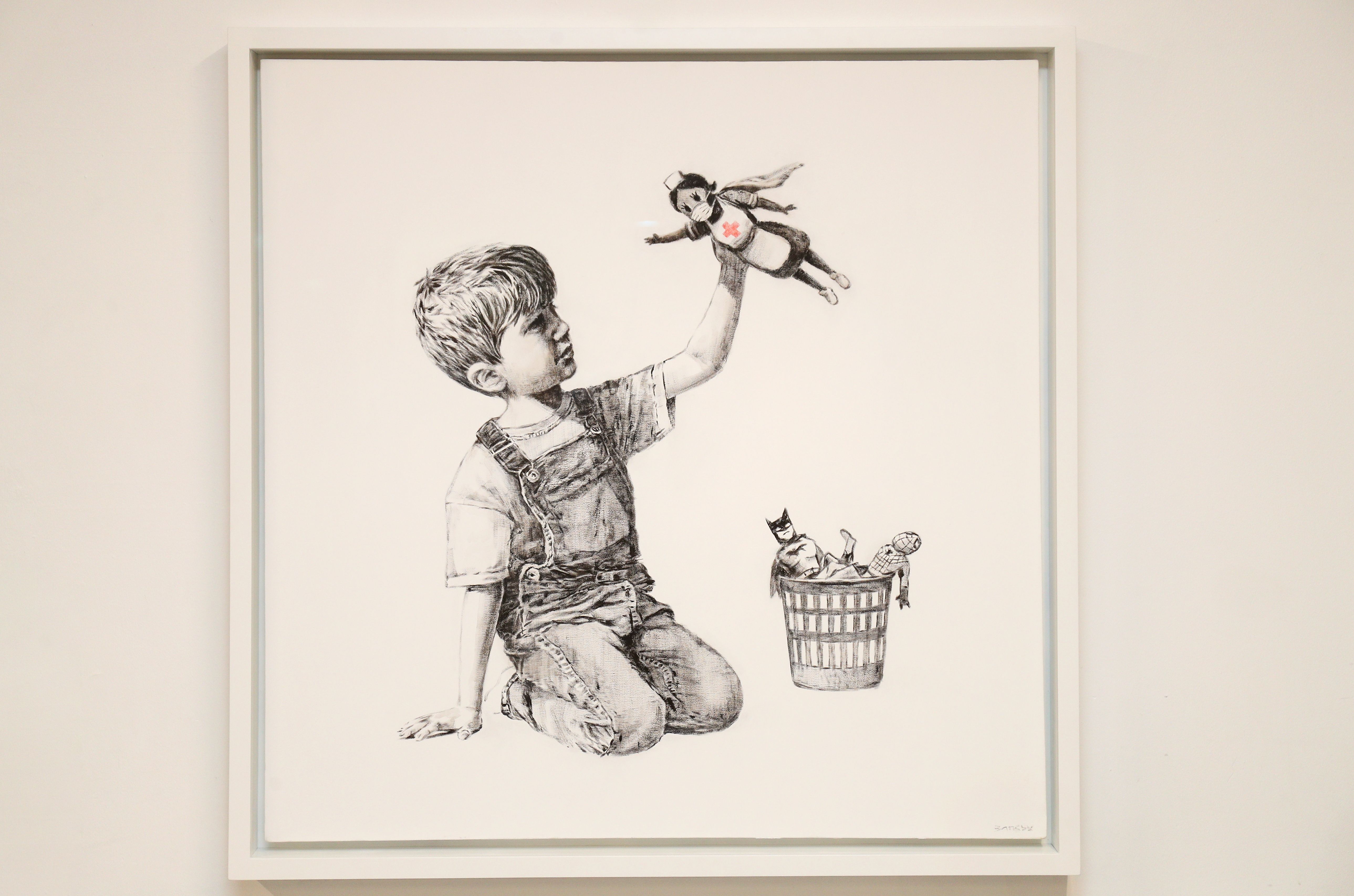 Guards clocked him and followed him on CCTV cameras before turfing him out of Southampton General Hospital.

A source told The Sun: “The man just walked in brandishing a cordless drill. Security spotted him and asked a superviser if they should stop him. They were told to watch him and he was seen walking past the picture at least five times, clearly having a good look.

“Security stepped in and he was removed.”

The attempted heist on May 8 came two days after the elusive artist donated his work.

It shows a boy holding up a nurse in Superman pose, his discarded Spider-Man and Batman toys in a nearby bin.

Banksy left it at the hospital with a note: “Thanks for all you’re doing. I hope this brightens the place up a bit, even if it’s only black and white.”

The hospital displayed it and is planning to auction it for NHS funds. A Banksy art sold for £9.9million in December.

A hospital spokesman confirmed the robbery had been foiled. Police were not called.

Two stolen Banksys were recovered in Paris in February.