TWO young brothers killed in a hail of bullets by a crazed shooter died holding their father's hand, their heartbroken gran has said.

David and Daniel Fusinato, aged three and eight, were shot while playing in the street in the Italian town Ardea, near Rome, this morning. 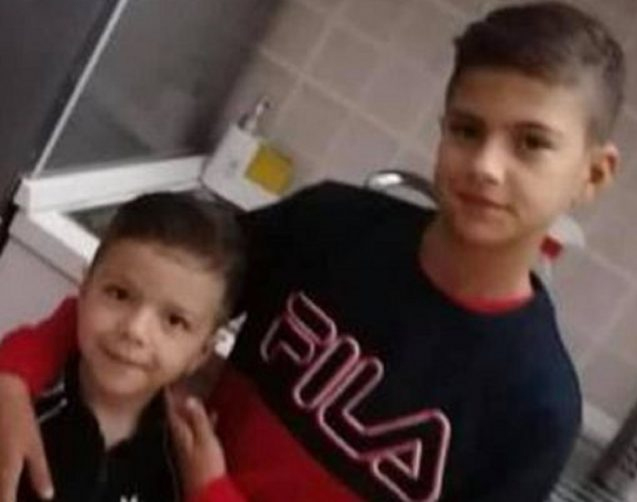 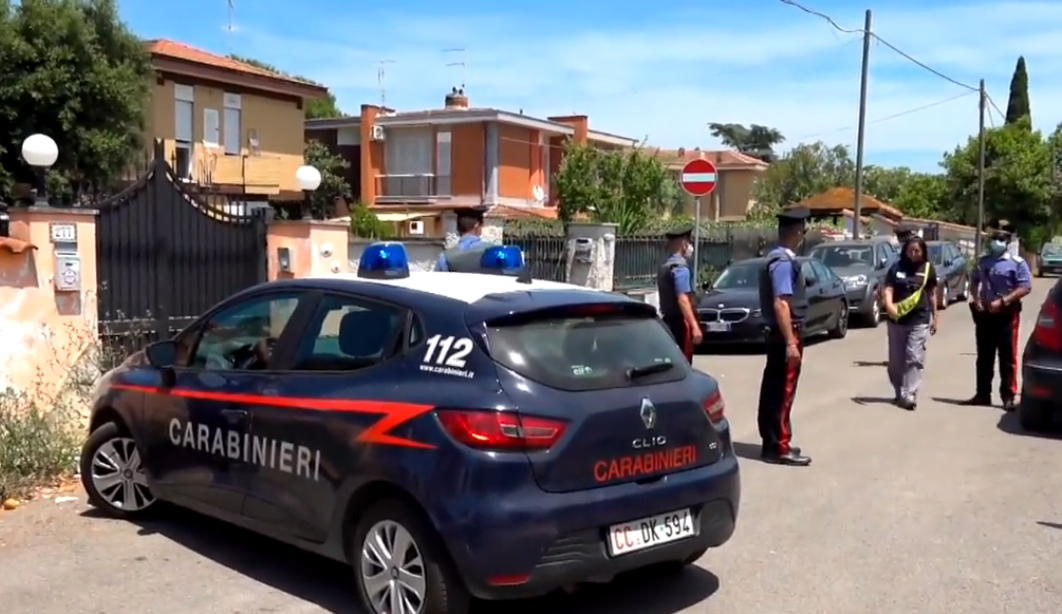 Their grandmother, Sonia di Gennaro, said the boys' dad was with them until the very end.

"The ambulance arrived too late, it took half an hour."

She went on to describe the children as "polite and respectful".

"Yesterday [Daniel] came to my house and was leaving without saying goodbye. Instead he came back and wanted to give me a little kiss," she added.

The brothers were reportedly hit by at least five bullets in the heart and throat as they played a few dozen metres away from their home.

An 84-year-old man – named as Salvatore Ranieri – was also killed in the attack while riding a bike. 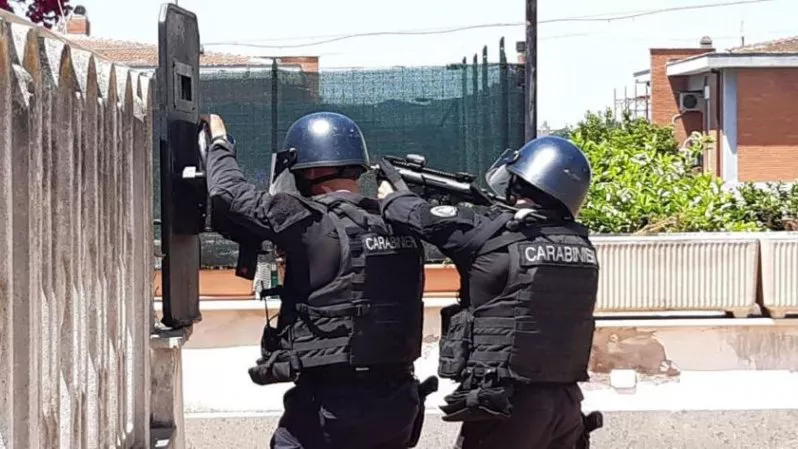 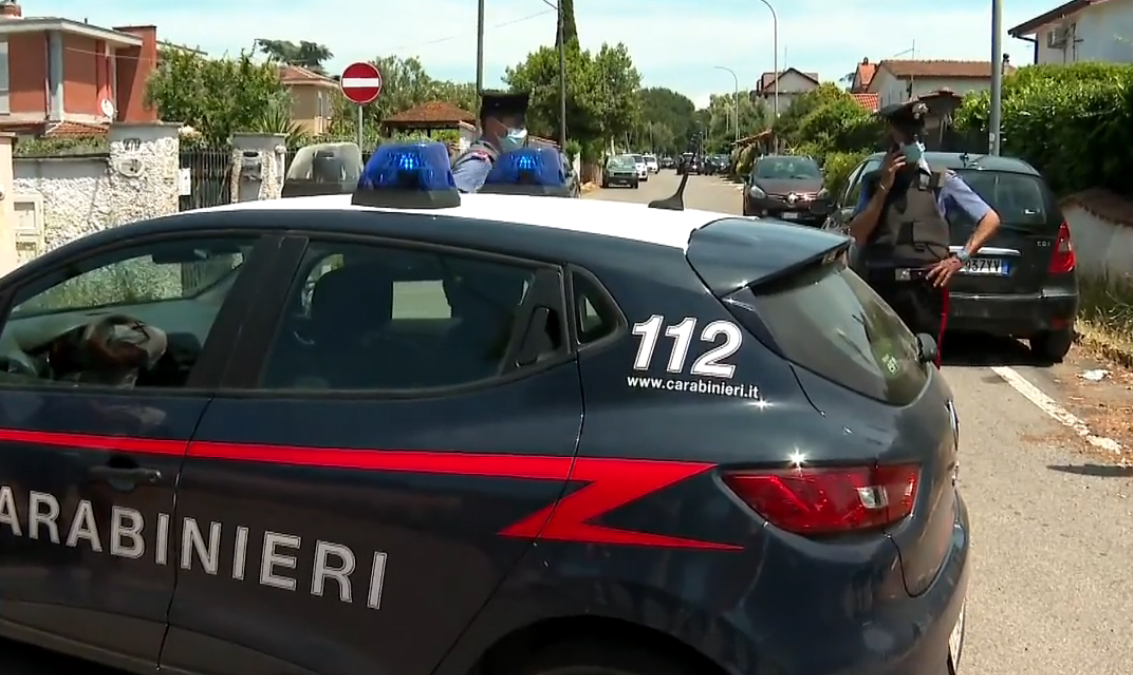 He had barricaded himself in his home for three hours before police broke in and found him lifeless in his bedroom.

The military and paramedics rushed to the area after receiving several calls about a shooting in the street.

One witness told la Repubblica: "I heard four shots and I looked out the window.

"I saw the children on the ground, then an elderly man arriving by bike. The attacker fired two more shots at him and then went away, towards his house."

Another said the boys' father screamed as he tried to rescue them.

Rome Mayor Virginia Raggi said after the incident: "We are deeply saddened for the death of the two children and the old man."

And Mariastella Gelmini, minister for regional affairs and autonomies, wrote on Twitter: "In Ardea an absurd tragedy that leaves us breathless.

"Three innocents, including two children, killed in the street for no apparent reason.

"A prayer for the victims, deep condolences to their families, and sincere closeness to the entire community of the Lazio town."