Home » World News » Brits who eat more steak and sausages are a third more likely to get diabetes, study warns

PEOPLE who scoff more steak and sausages are a third more likely to develop diabetes, a study warns.

Eating more red and processed meat increases the chances of getting the disease by 30 per cent. 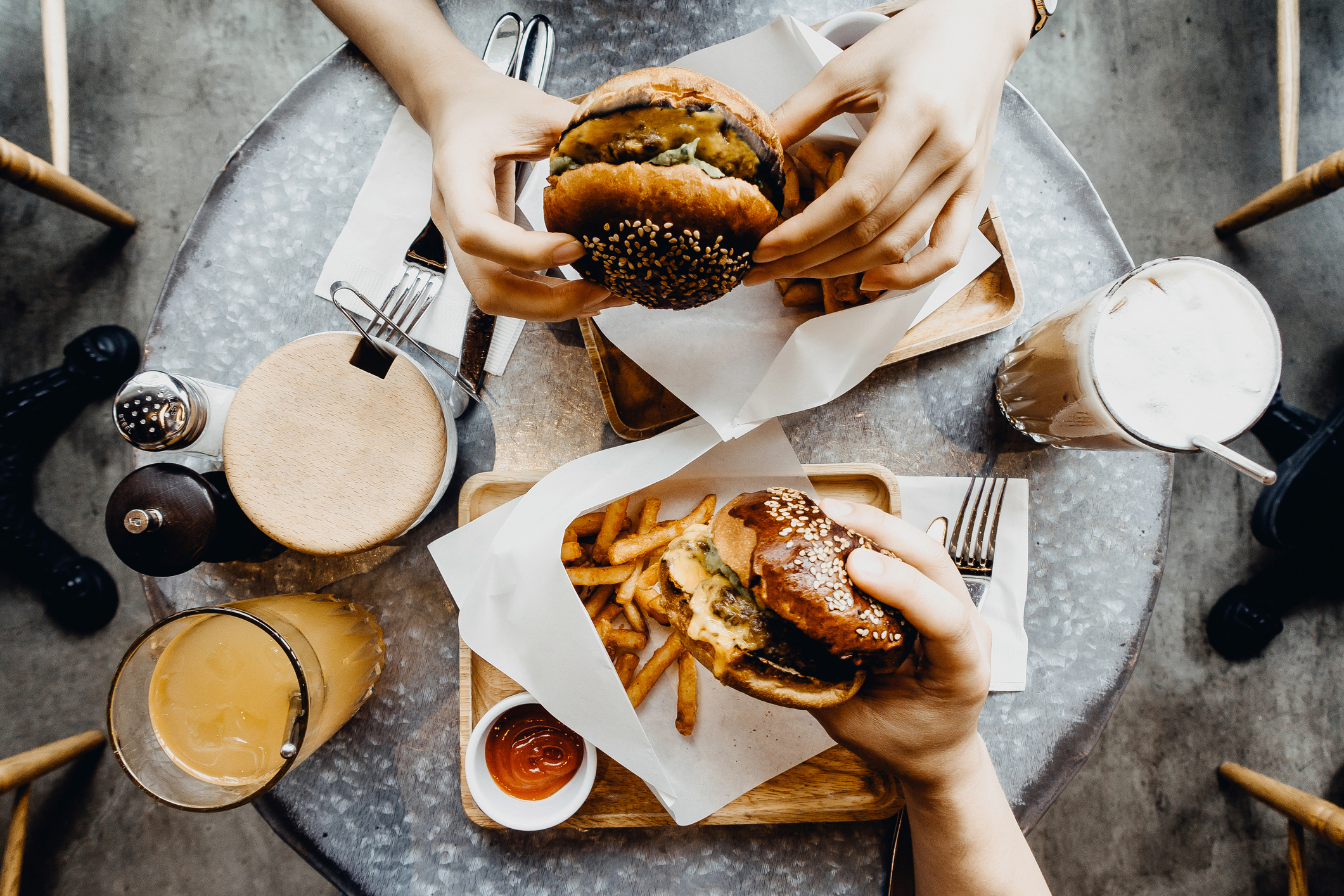 A team at the University of Oxford found eating meat regularly can increase the risk of heart disease and pneumonia, among other common conditions.

475,000 British adults logged their levels of meat consumption – which was checked with follow-up surveys.

Researchers tracked them for an average of eight years to see if they developed any of the conditions.

These people were also likely to have more "adverse health behaviours" than people who ate meat less regularly, including being overweight, smoking, drinking and eating less fruit and vegetables.

Lead author Dr Keren Papier, from the Nuffield Department of Population Health at the University of Oxford, said: "We have long known that unprocessed red meat and processed meat consumption is likely to be carcinogenic and this research is the first to assess the risk of 25 non-cancerous health conditions in relation to meat intake in one study.

“Additional research is needed to evaluate whether the differences in risk we observed in relation to meat intake reflect causal relationships, and if so the extent to which these diseases could be prevented by decreasing meat consumption.”

The study, published in BMC Medicine, found that for every 70g of red meat and processed meat intake a day, it led to a 15 per cent higher risk of ischaemic heart disease.

At the other end of the scale, the team also noted that higher amounts of unprocessed meat and poultry meat were associated with a lower risk of iron deficiency anaemia.

With every 50g of red meat the risk of developing the condition fell by 20 per cent.

Another University of Oxford research paper revealed just 25g of processed meat daily – equal to one rasher or two-thirds of a sausage – raises the risk of bowel tumours by a fifth.

The World Cancer Research Fund recommends that people should limit red meat consumption to no more than three portions per week.

This is about 350–500g cooked weight in total, with processed meat eaten rarely, if at all.