JUST under half of Brits fail to believe they can help tackle climate change alone because they don't feel part of a collective movement.

Most people are put off by feeling 'alone', where one person can’t make a difference – but 1,000s could. 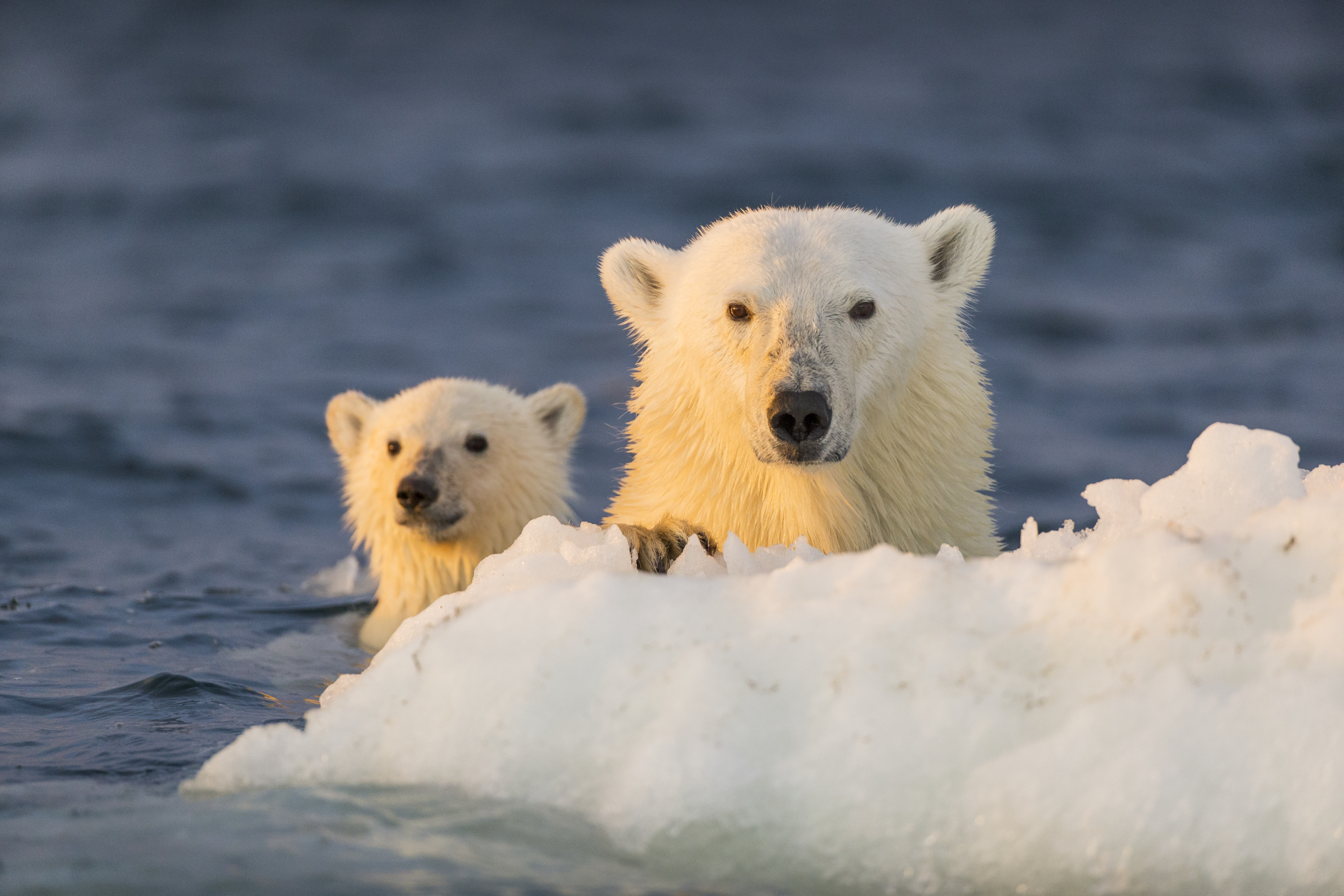 Others struggle to identify what is the most effective thing they could do as an individual, while worrying some may not be doing the same thing.

Despite this, climate change is the social issue that matters most to Brits, apart from their own mental and physical health.

Adults worry more about the state of the climate (32 per cent) than violent crime (21 per cent), racial equality (14 per cent) and gender equality (11 per cent).

The report was commissioned by BT and developed by creative business and youth specialists, Livity.

Gabrielle Ginér, head of environmental sustainability at BT, which believes its technology and networks will underpin the switch to a zero carbon economy, said: “Climate change is an issue that we all face and we want more people to feel united in action.

“Where we live, our ethnicity and our socio-economic status all play a key role in defining our connection with climate change.

“No one person or organisation can tackle climate change alone which is why we want people to feel inspired to make a contribution of their own, however large or small.

"It’s the combination of everybody pulling together that will make the difference.”

As many as one fifth of the 2,000 adults polled confessed to having not engaged with the issue of climate change at all.

Reducing waste was found to be the most common way individuals have tried to do their bit (54 per cent).

While three in 10 have attempted to shop more locally and seasonally, and 14 per cent have signed a petition to raise awareness of climate issues.

More than a third want sustainable choices like clothes and food made cheaper, to encourage greater adoption.

And one in four believe better support from existing authorities would help them engage with climate change further.

Alan Bryant, Strategy Partner at Livity added: “For those who feel they can have an impact, climate change is seen as something that everyone can play their part in.

“They believe in the cumulative impact of every individual’s actions.

“Many believe it should be the responsibility of government and industry to enact change, but the truth lies, as ever, somewhere in the middle – with individuals and large groups both working together.”