THE F word has overtaken the word “bloody” to become the nation’s most popular curse, it has been revealed.

S*** is now the second most used word, with "bloody" dropping to third according to a study. 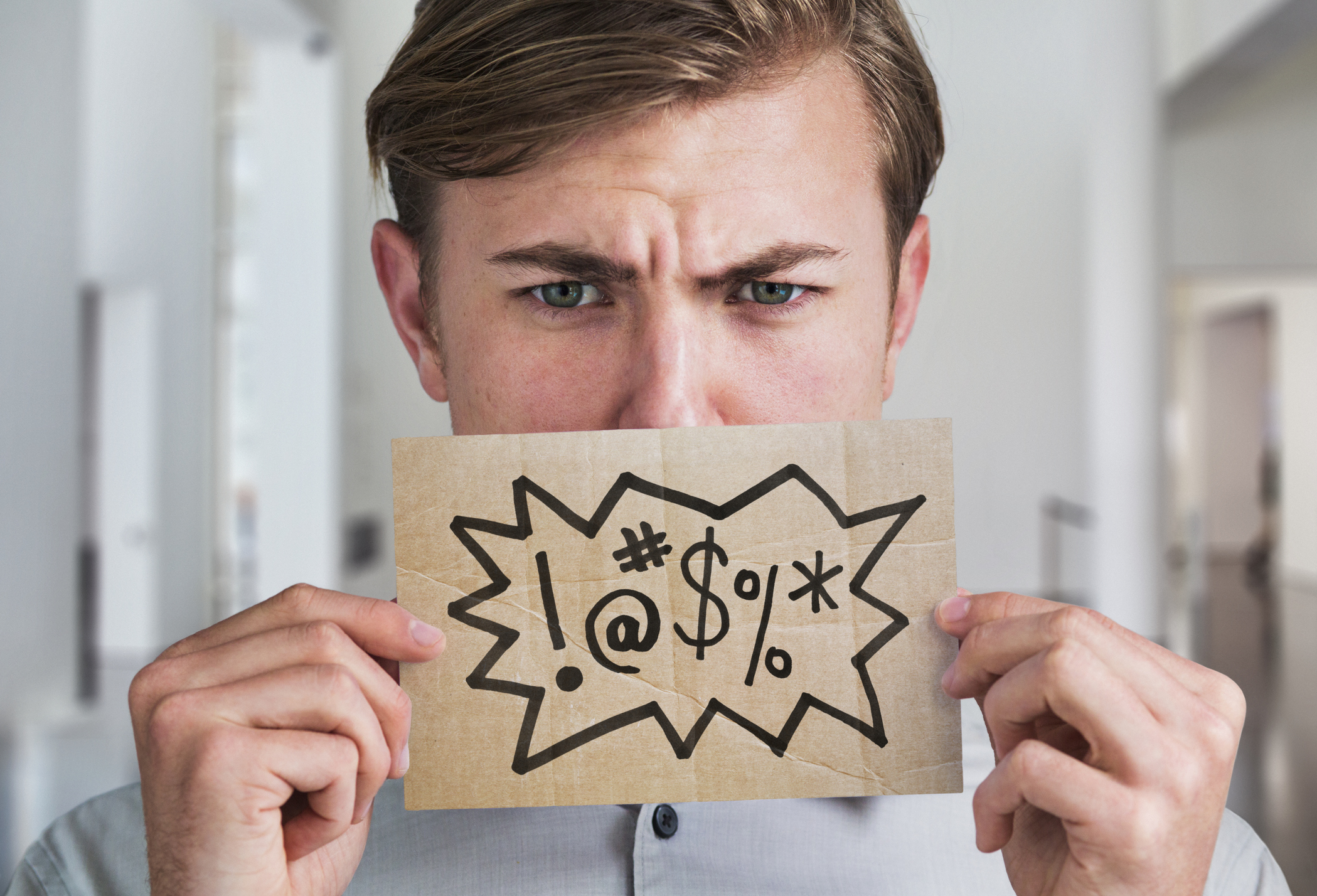 The news came as it was revealed that the nation are using less foul language after a 27% fall in cursing over 20 years.

Results from a study conducted by Dr Robbie Love at Aston University, analysed how often 16 swearwords appeared in conversations from 1994 and 2014.

Sifting through an enormous 15 million words, he found that 'bloody' witnessed an 80% reduction in the 20 years up to 2014 while the F-word's usage decreased as well despite being the most used.

In comparison, the popularity of s*** almost doubled due to the inclusion ofnew words that morphed from the original such as 's***hole'.

The study also found that men curse more often with people in their 20s swearing the most.

Love, an English language lecturer, suggests the fall in swearing overall may be due to changes in what people consider to be swearwords and whether they are considered taboo.

Love said: "‘F***’ has seen a substantial rise in usage over the last half a century.

"I think it is currently the swearword of choice as it is highly versatile – it can be slotted into speech in many different syntactic positions – and it is also semantically vague (in addition to its traditional usage to refer to sex), so it can be applied in many contexts.”

Love believes that the increase use of strong words such as f*** may in fact force them to become more widely accepted language.

"Despite the slight decline, swearing is still a major component of everyday conversation.

"And the dominance of traditionally ‘strong’ swearwords like ‘f***’ might cause us to reconsider just how strong it is and whether there should be less censorship of such words in contexts where swearing is highly policed.”

The findings come just five years after a similar study revealed that the majority of British children had already said their first swear word by age four – with parents mostly to blame.

At the time parents were asked to provide which swear word their child said first and these were the top 5 most common swear words:

George Charles, spokesperson for www.VoucherCodesPro.co.uk said: “Being a parent is one of the hardest jobs in the world, and it is understandable that every now again parents will slip up and swear in front of their children.

“We know how impressionable and easily influenced children can be, repeating words they know they shouldn’t to get a reaction from their parents.

“It is a bit worrying how young children seem to be swearing these days, especially as they don’t always realise that the words are naughty and can cause offence!”