BLOKES have been binge-boozing and playing drinking games since the 15th century, historians revealed. 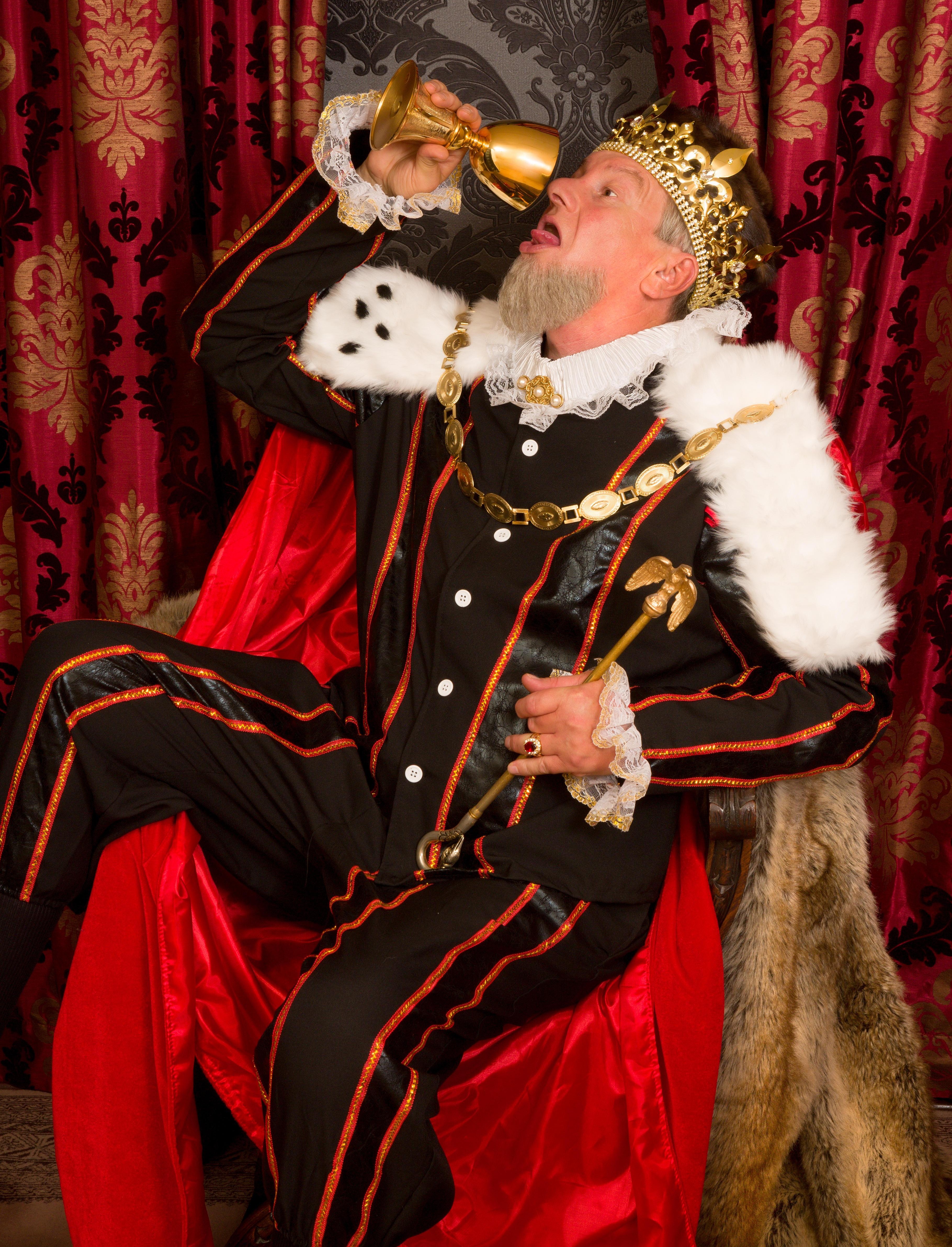 The practice then spread to Tudor England, with wine slurped from peasants’ hats and chamber pots.

German writer Vincent Obsopoeus exposed the boozy goings-on in his 1536 poem How to Drink: A Classical Guide To The Art Of Imbibing.

In it, drinkers down wine until one passes out, with participants abusive or ill.

The poem, banned by the Catholic Church, recommends taking tactical toilet breaks and tipping waiters to water down wine.

US professor Michael Fontaine, of Cornell University, claimed the culture dated to the 1400s – and was the first example of “toxic masculinity”.

He said: “Germany already had fraternities back then and they clearly liked to party. When they got drunk, they violated all the same taboos that people violate today.”

The men were bored as opportunities for combat and jousting declined, he said.

Later, a 1612 book The Law Of Drinking, told how Oxford students “take their liquor out of chamber pots”. 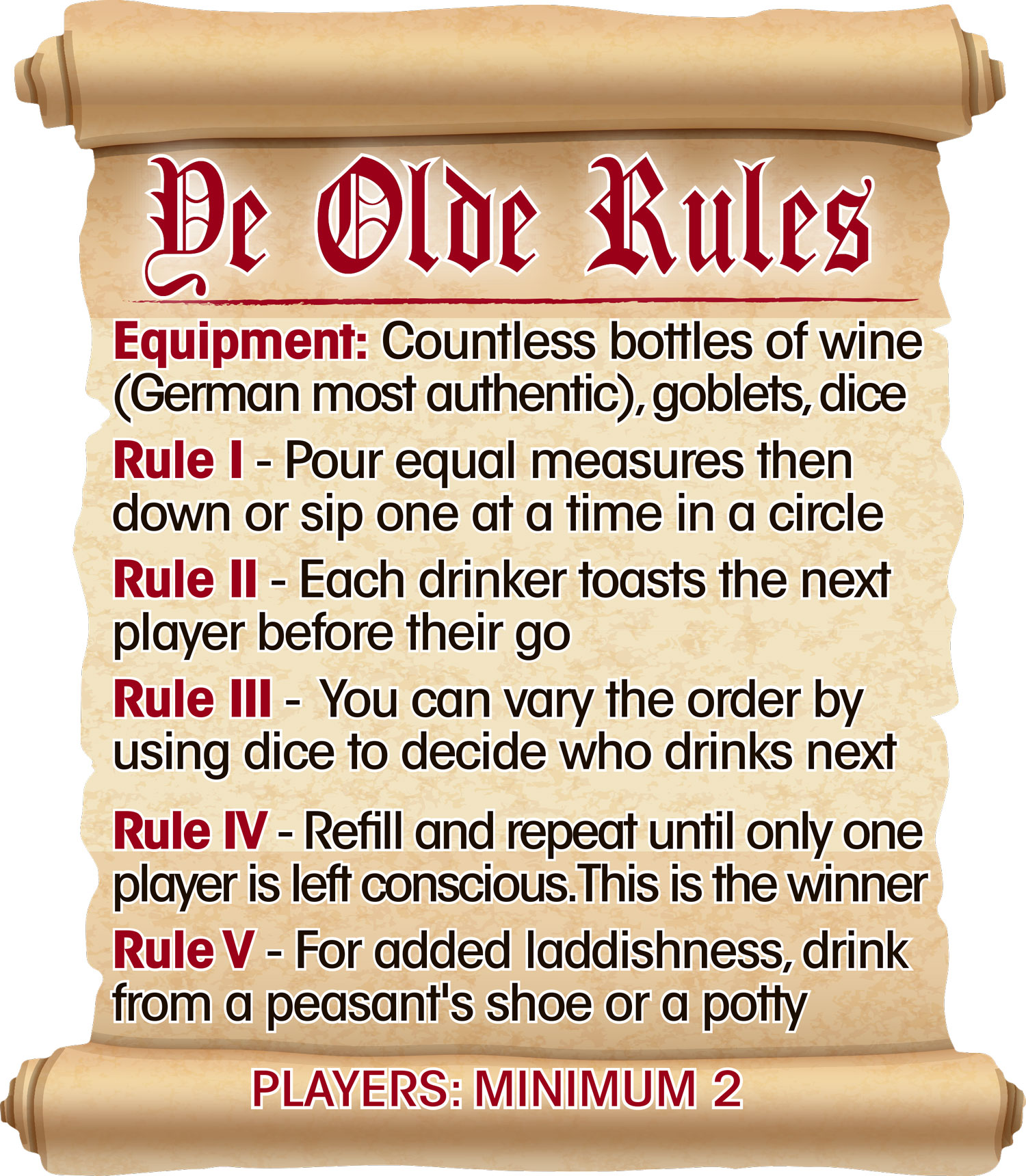