BRITAIN is scrambling to send a plane to rescue 142 stranded Brits on board a coronavirus cruise ship off the coast of San Francisco today.

A huge group of UK nationals are stuck on the Grand Princess, marooned off the coast of California after being turned away for docking due to positive testing of the bug. 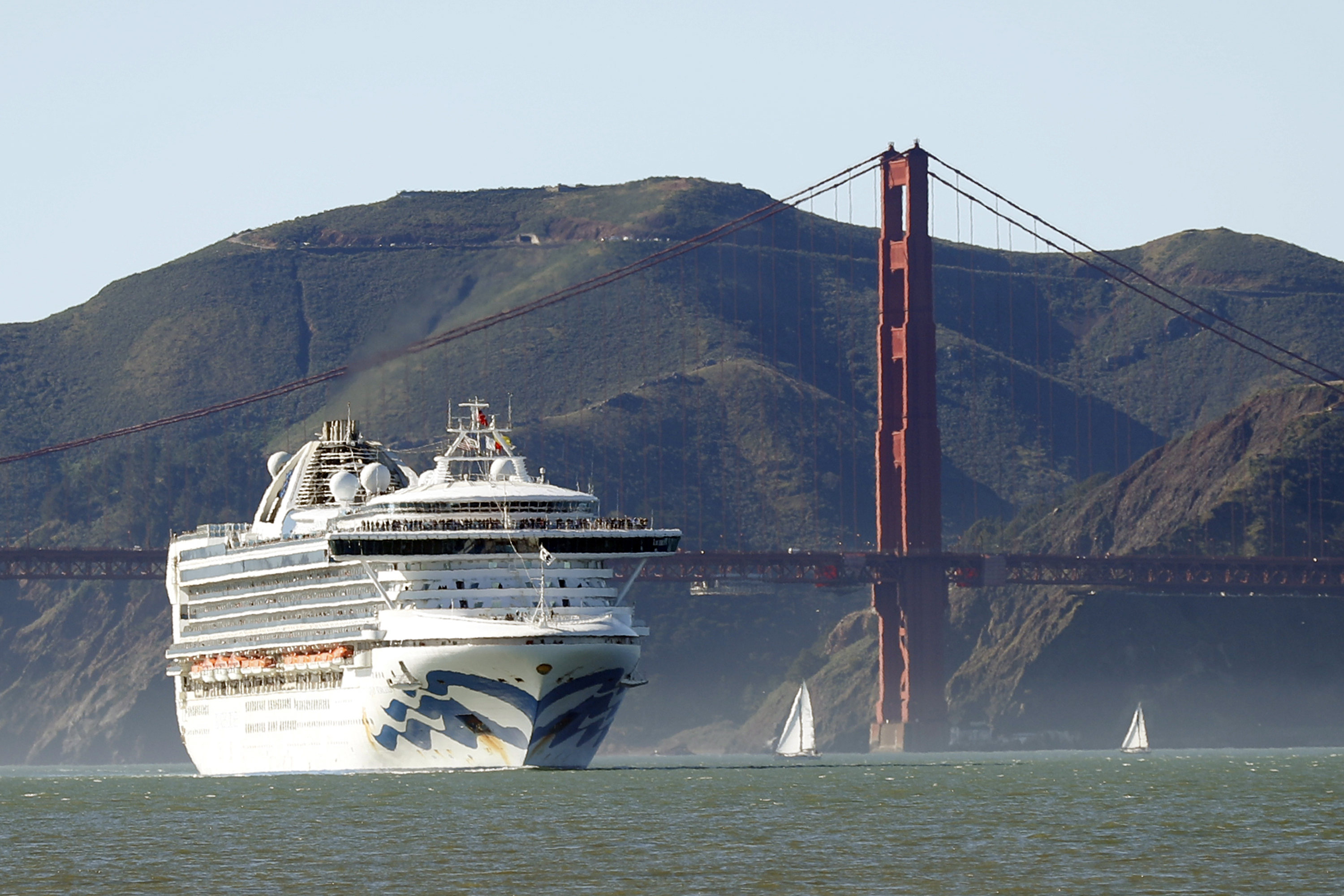 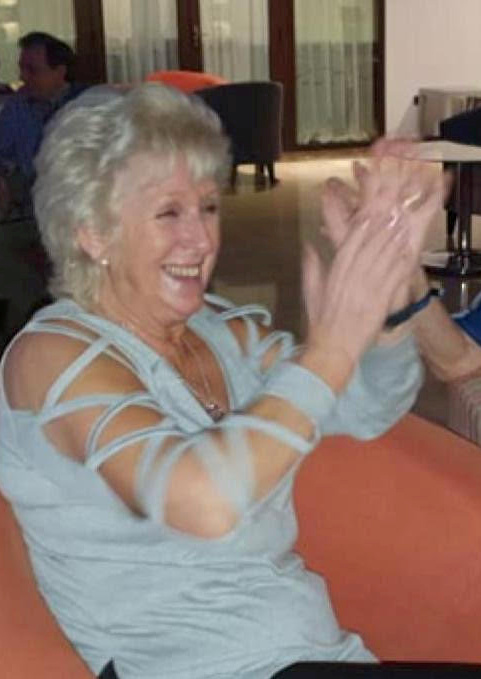 The US marines previously flew in testing kits by helicopter to officials on board, which led to 21 people being diagnosed with COVID-19.

No10 said this morning: "We are working intensively with the US authorities for a flight for the British nationals on the crew ship."

A British woman trapped on the ship claims passengers are "fighting over food" – and that “only Americans will leave” for testing.

Michelle told how her mother, from Dartford in Kent, claims passengers are fighting over food -and was told only US nationals were allowed to disembark for testing.

But concerned Michelle is now appealing to Boris Johnson to help her mum, saying: "I just want Boris to get involved now. My mum has been told that the Americans are going to leave the ship.

"She hasn't been outside for three days. The food is inedible now, and I'm really quite concerned."

According to Michelle, Jackie is not showing symptoms of COVID-19 – but is worried her mother might soon catch the virus if the Foreign Office does not intervene.

"There's been no communication from the British government at all”, she said.

"She's getting information from me, and the captain of the ship – who has told them to ignore any media coverage. At one point, she said that we're getting more information than she is.

"We want the maximum amount of media coverage now, so that our government has to do something."

As all passengers have been quarantined in their rooms, pictures released on Sunday show eerily quiet corridors with discarded plates stacking up outside cabins.

Masked members of the crew have been periodically patrolling the corridors to deliver passengers food and water – leading to rows and arguments on board the ship. 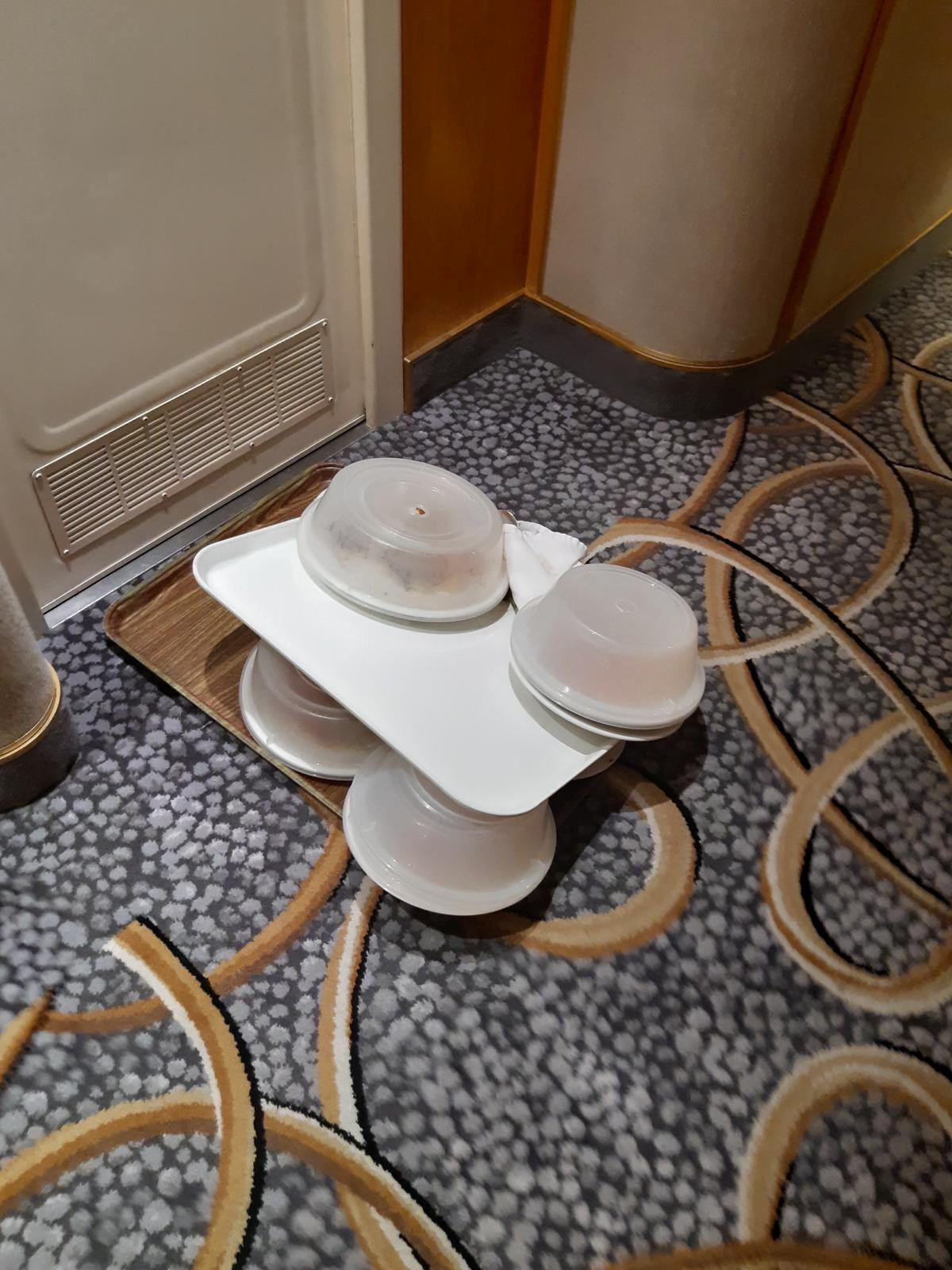 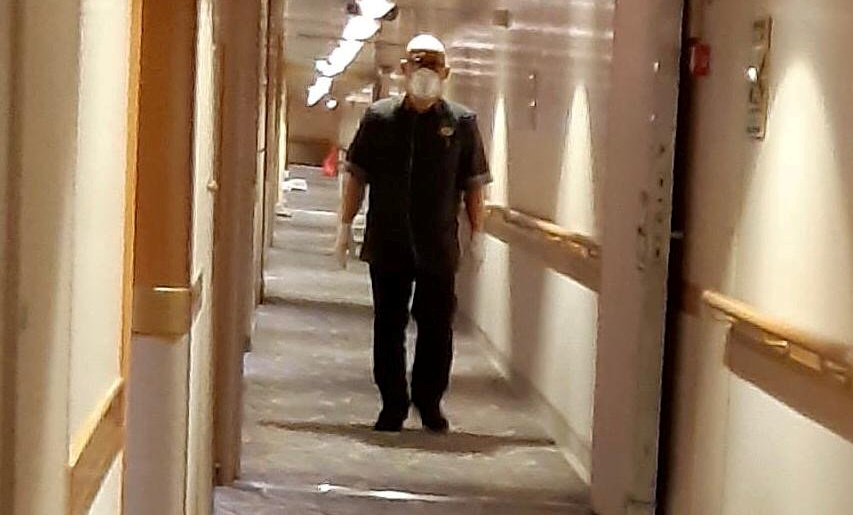 Those stuck on the liner have previously described the situation as a “death sentence" as they wait to learn their fate while stuck at sea.

Michelle continued: "They have been told that when they dock, only American passengers will be able to leave the ship and be tested.

"My mum is still in limbo. She said that, at the last lunch before she was confined to her cabin, it was a free-for-all.

"There was fighting, people were grabbing food and taking it back to their cabins. The first day of isolation she couldn't get through to room service and was only given two bottles of water."