Home » World News » Brit man, 45, dies while trying to save two daughters who got into difficulty while swimming off Portuguese beach

A BRITISH man has died while trying to save his two daughters after they got into difficulty off a Portuguese beach.

The 45-year-old was already suffering from cardiac arrest when he was pulled out of the ocean by surfers. 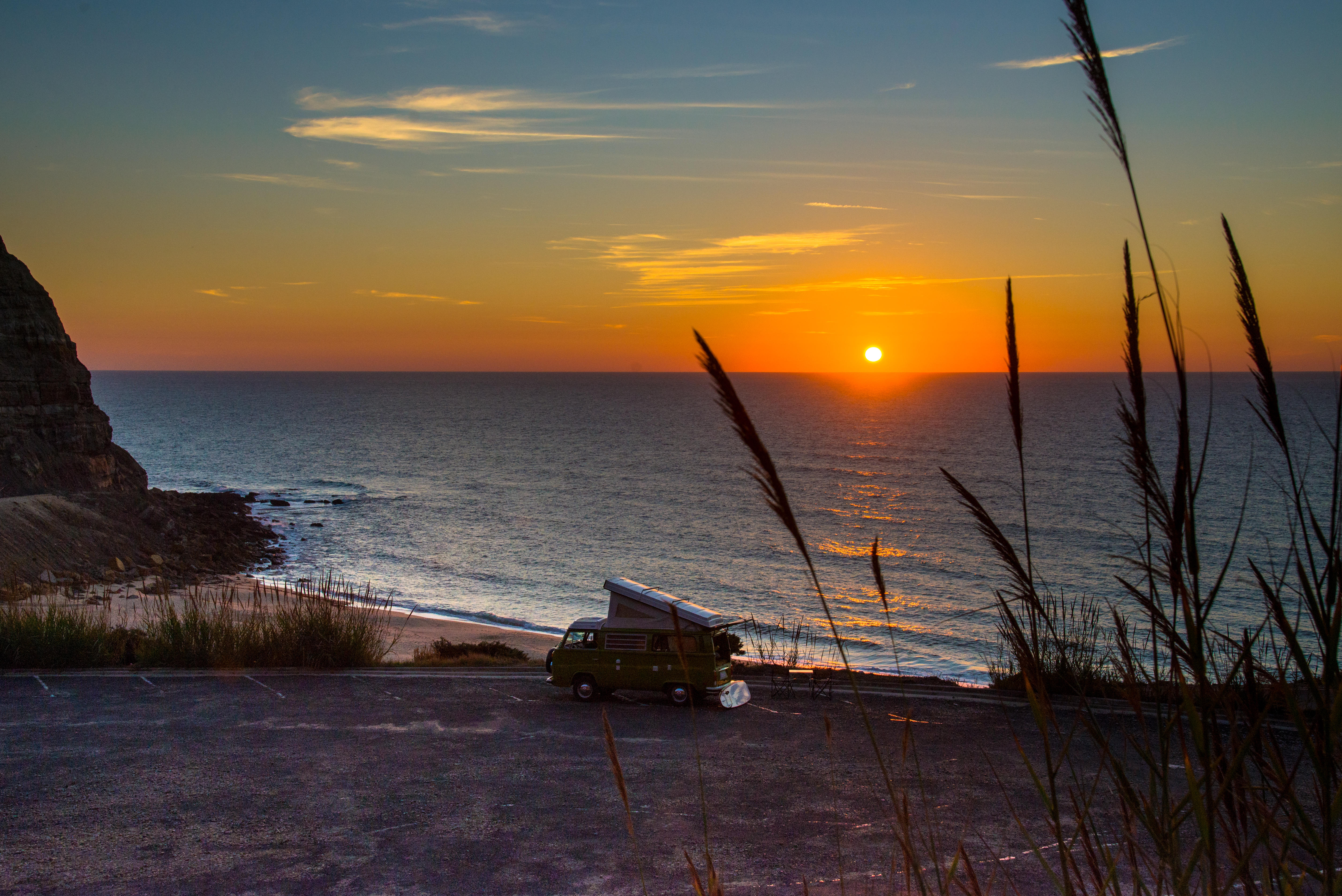 Locals and a nurse who was on the beach spent nearly an hour trying to save him before he was pronounced dead.

The tragedy happened at Calada Beach in Encarnacao about an hour’s drive north-west of Lisbon, just after 2pm this afternoon.

Portuguese daily Correio da Manha described the dead man as a Dubai-born national who was travelling on a British passport.

His two daughters, aged nine and 12, are said to have got into difficulties because of the strong current.

They have been taken to Santa Maria Hospital in Lisbon for a medical examination.

Lifeguard patrols on the beach are not due to begin until June 12.

Calada Beach – Praia da Calada in Portuguese – is a long sandy beach that has the shape of a seashell.

The popular surfers’ spot is surrounded by tall cliffs which protect it from strong winds.