A BRITISH drug smuggler who spent 18 years in a notorious Thai jail has revealed some of the horrific brutality he witnessed while inside.

Jonathan Wheeler was convicted of drug smuggling after being caught with two kilograms of pure cocaine in an airport. 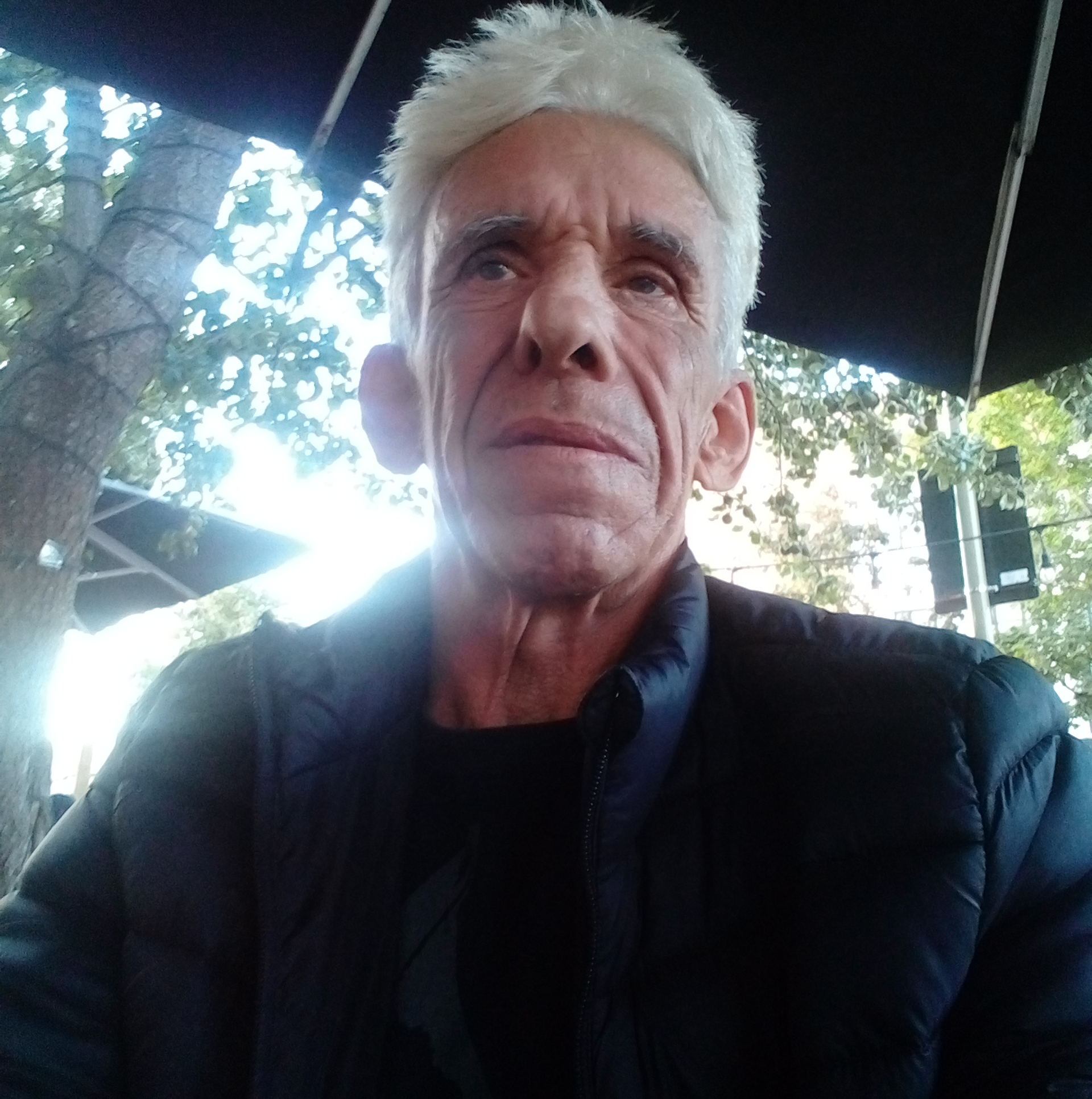 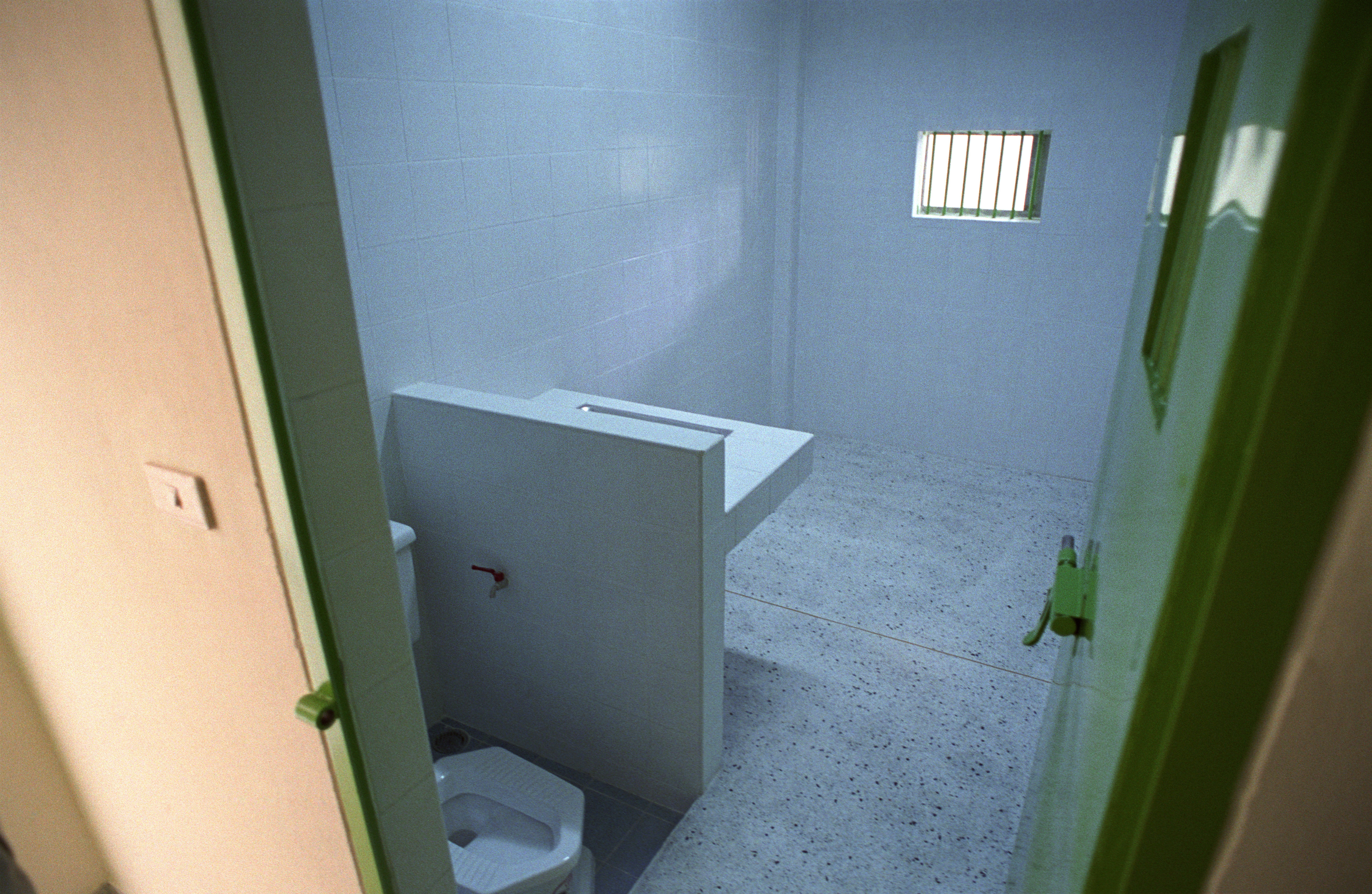 He was threatened with the death penalty, and pled guilty, receiving a sentence of 50 years.

During this time, he was imprisoned in Bang Kwang, and speaking to Billy Moore on his All or Nothing podcast, Jonathan detailed some of the horrific scenes that he had experienced while locked up.

One time, he recalled, a man was assaulted by fellow inmates while showering in a shocking attack.

“When the guy had his face covered in shampoo in the shower another Thai guy bashed his head in with this lump of metal,” he remembered.

“Literally like a pumpkin… bashed his head with his brains hanging out.”

Host Billy, who spent time in Thai jails himself for drug offences, asked: “Were you watching that?”

“Yeah I wasn’t far away,” Jonathan responded, acknowledging that he had seen the man’s body pass by him on a trolley shortly after.

“You imagine you’ve got soap on your face, someone’s behind you at the shower troughs, and he just keeps pounding your head when you’re on the ground as well.”

Billy too has spoken too about the kind of unthinkable horrors that he also witnessed in Thai prisons.

On another occasion, he explained that while serving time in Klong Plem Central, he saw inmates stabbing fellow lags with HIV-infected needles to settle debts.

After being finally released from prison and returning to the UK in 2012, Jonathan struggled with some of the enormous societal changes that had occurred while he was imprisoned.

Describing how he was 33 when he was arrested, and 51 when he left, Jonathan noted that he didn’t realise the smoking ban had been introduced.

“Didn’t recognise any cars, underground trains talking to you, smoking cigarettes and people were going mad; barmaids going ‘what the f*** are you doing?’”

But, the former drug smuggler has now turned over a new leaf, and admitted that he no longer has nightmares about his former life.