Joe Thornley, 25, opted to undergo the drastic gastric sleeve surgery in the hope of slimming down from his 22st frame. 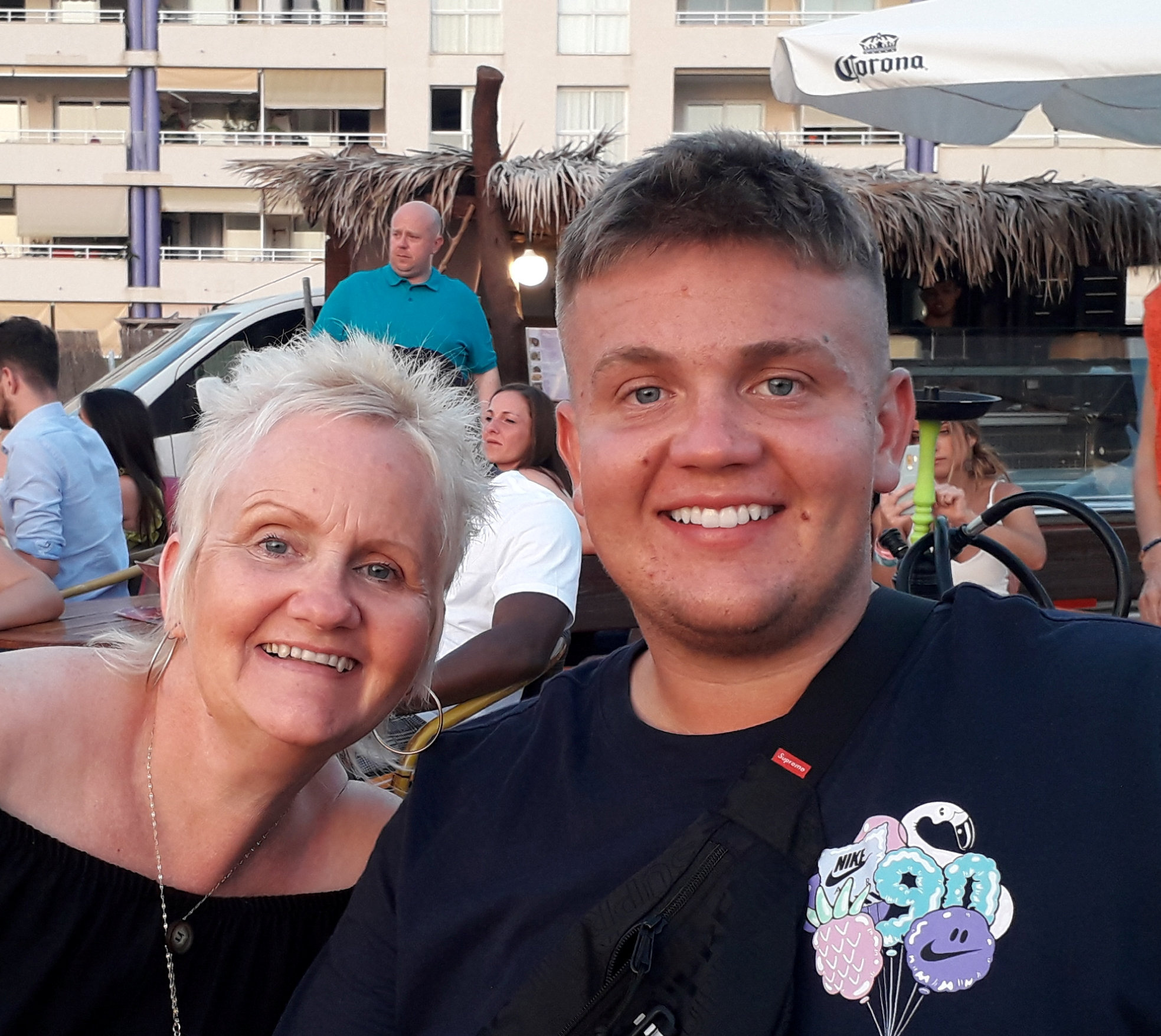 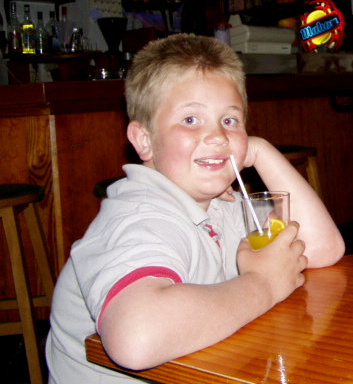 The two-hour procedure can cost up to £10,000 in the UK, but now his mum is warning others that the cheaper price tag abroad is "just not worth it".

Joe booked his appointment at Medicana Bahcelievler in Istanbul just weeks ahead of the procedure, but only told his family at the last minute.

'JUST NOT WORTH IT'

Speaking the Daily Star, his mum Julie said: “He told me the day before. I told him I couldn’t stop him but that he didn’t need it.

“It was meant to be go in on the Monday and be back at home on the Friday.”

Julie said she received a message from her son after the operation to say he was "in a lot of pain" and she recalled telling him to ask for painkillers.

It’s just not worth it. I don’t want another family to go through what we’ve been through.

And when she and her husband Michael, 57, did not hear from him for the next two days, they assumed he was recovering.

It was only when police turned up at Julie’s work in South Normanton, Derbys, that she was told the awful news that her son had died.

Now Julie is warning others to think twice ­before heading abroad for similar surgery.

She said: “It’s just not worth it. I don’t want another family to go through what we’ve been through.

"He was a 25-year-old with his whole life ahead of him.

“Now I can’t stop thinking of all the other young people who want a butt lift or want something doing to their face. I hope ­anyone considering this reads our story and doesn’t take it lightly.”

Although a death certificate in Turkey ruled Joe died from “natural causes”, a postmortem in Britain said the death was a result of internal bleeding after the surgery.

A sleeve gastrectomy is one of the three most common types of weight loss surgery.

It is where some of the stomach is removed, so you can't eat as much as you could before and you'll feel full sooner.

This is different to a gastric band, which is used to reduce the stomach's size, meaning you will feel full after eating a reduced amount of food.

The Medicana Bahcelievler’s website outlines some risks of the procedure including bleeding, damage to other organs and ­anesthesia complications.

In Britain, the procedure is sometimes available on the NHS – an investment doctors make because obesity costs our health service £4.2 BILLION every year.

And another woman allegedly starved to death after struggling to eat after the operation.

What is a gastric bypass surgery?

GASTRIC bypass is one of the three most common types of weight loss (bariatric) surgery carried out in the UK. It’s sometimes called a Roux-en-Y gastric bypass.

Gastric bypass works by making your stomach smaller and bypassing part of your intestines (bowels), so that you absorb fewer calories. It can help you lose weight if you’re very overweight (morbidly obese).

This is different to a gastric band, which is used to reduce the stomach's size, meaning you will feel full after eating a reduced amount of food.

According to a study, the United Kingdom spends about 48 billion pounds a year dealing with health care and social causes related to obesity.

To qualify for a state-funded procedure, you have to be classed as "dangerously obese".

This could be a person who has a BMI of 40 or above, or a BMI of 35 coupled with other serious health conditions such a type 2 diabetes or high blood pressure. 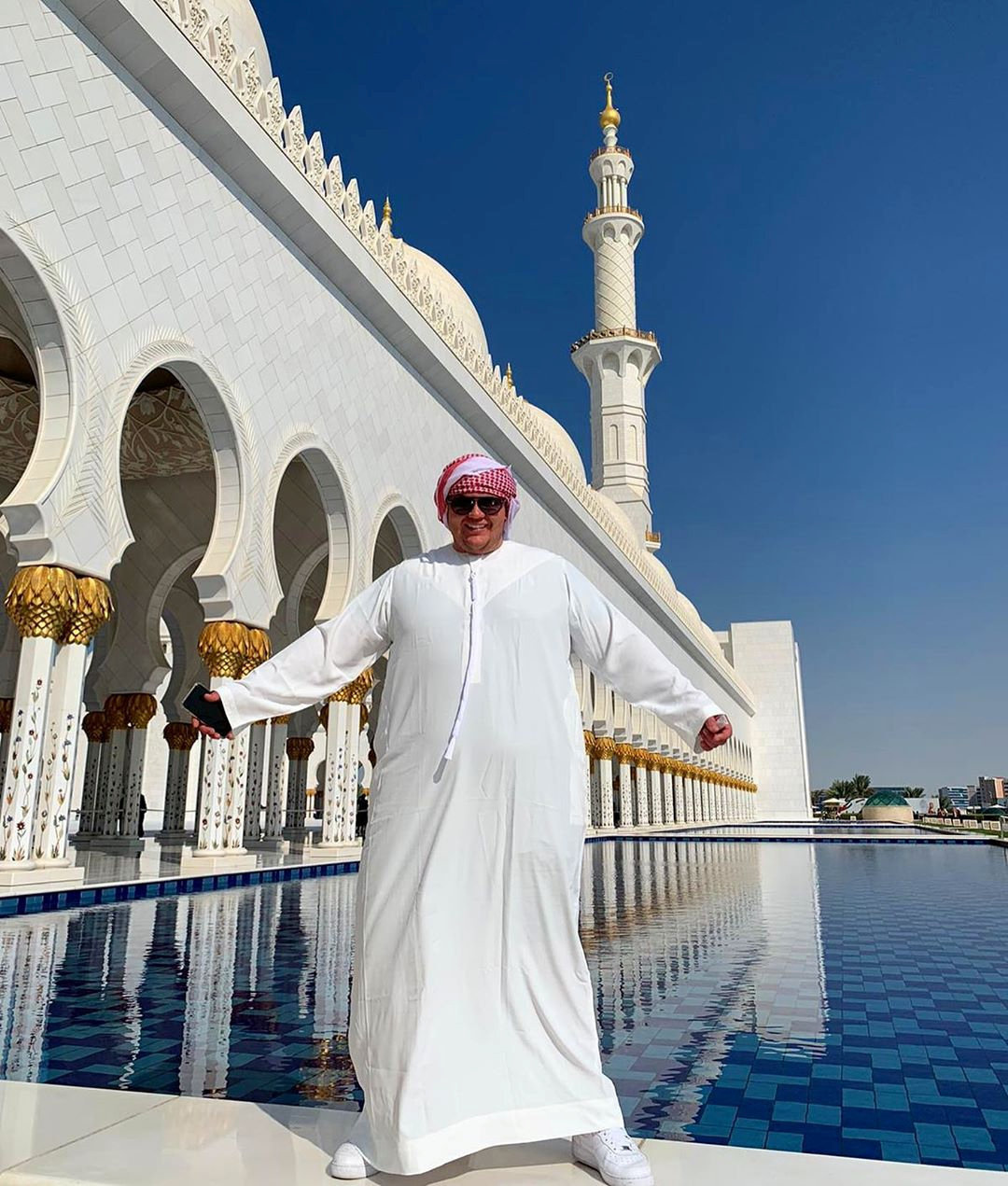