Brasília — Brazil's health regulator approved the Pfizer-BioNTech COVID-19 vaccine on Thursday for use in children aged five to 11, joining a growing list of countries green-lighting vaccination for kids. It wasn't clear when, or if, the hard-hit South American country might actually begin vaccinating children, however, as its anti-vaccine president said he wanted to name the regulators behind the decision publicly, weeks after they received death threats. The matter now passes to the health ministry, which will have to decide whether to add COVID-19 vaccines for five- to 11-year-olds to the national immunization program and acquire child-size doses — one-third the adult dose. "Collective vaccination reduces transmission of SARS-CoV-2 for this age group, and as a result, reduces transmission from children and adolescents to adults and the elderly," said Meiruze Freitas, director of Brazilian health regulator Anvisa, announcing the decision. The pandemic has claimed more than 615,000 lives in Brazil, second only to the United States in absolute numbers.

However, cases and deaths have plunged as Brazil has scaled up vaccination. As of Friday, about 66% of the country's 213 million people were fully vaccinated. The massive immunization campaign comes despite anti-vaccine comments from far-right President Jair Bolsonaro, who has joked the shot could "turn you into an alligator" and refused to be vaccinated himself.

In response to the health regulators' decision, the Reuters news agency quoted Bolsonaro as saying on Thursday that he had asked for the names of the specific officials who had approved the shot for younger children, which he planned to make public despite the threats against Anvisa directors.

Anvisa released a statement in October saying five directors were threatened in emails that specifically mentioned the vaccination of children. Anvisa reported the threats to police and government prosecutors. 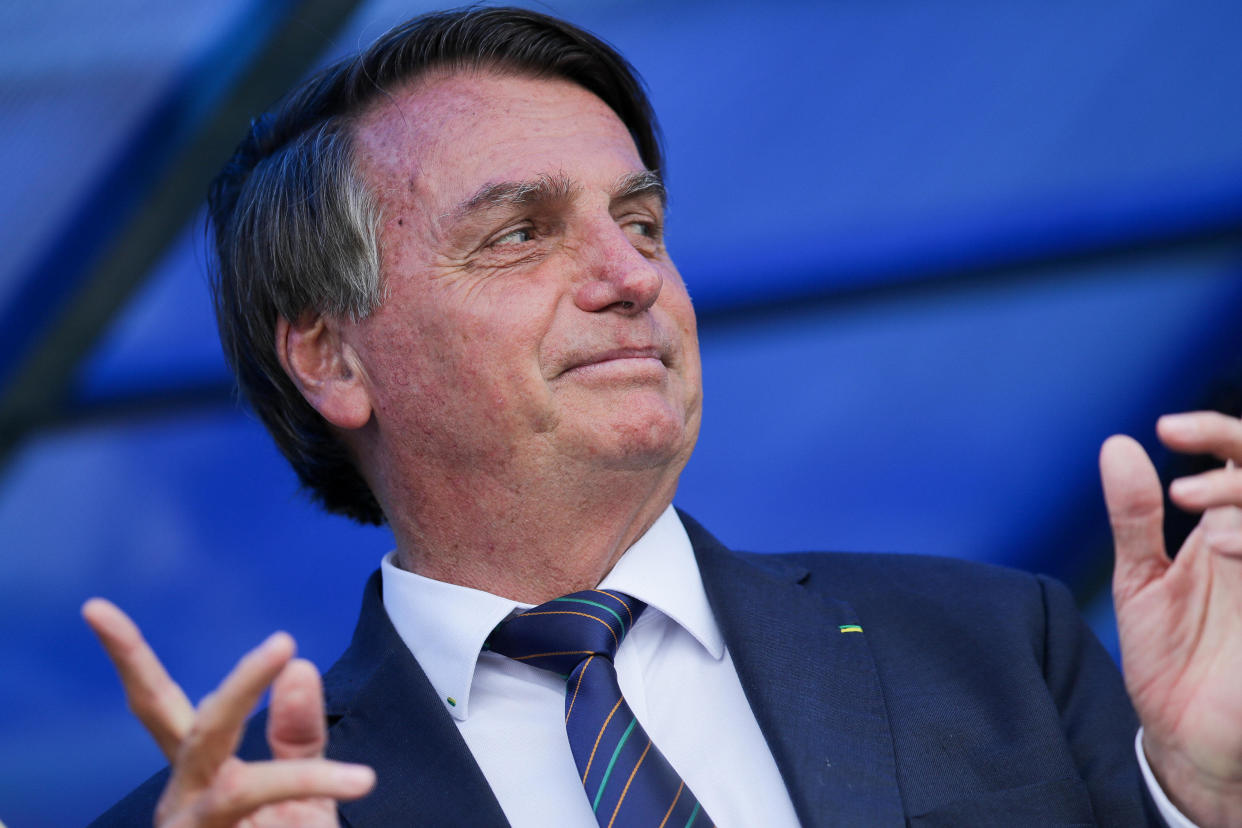 Bolsonaro said on Thursday that he would not interfere in the health regulator's work, but that wanted to publish the names of the officials behind the decision so the public "could come to their own judgements."

With the world nervously watching the highly contagious new Omicron variant of the virus, Germany, Spain, Greece, Croatia and Hungary have all opened their vaccination drives to younger children recently. Canada and the United States as well as Israel and Chile have also authorized shots for children.