A 19-YEAR-OLD boy was fatally knifed in the back overnight with police arresting two teens on suspicion of murder.

Members of the public desperately tried to save the boy's life after he was found badly wounded in the Russell’s Hall area of Dudley just before 7pm on Monday. 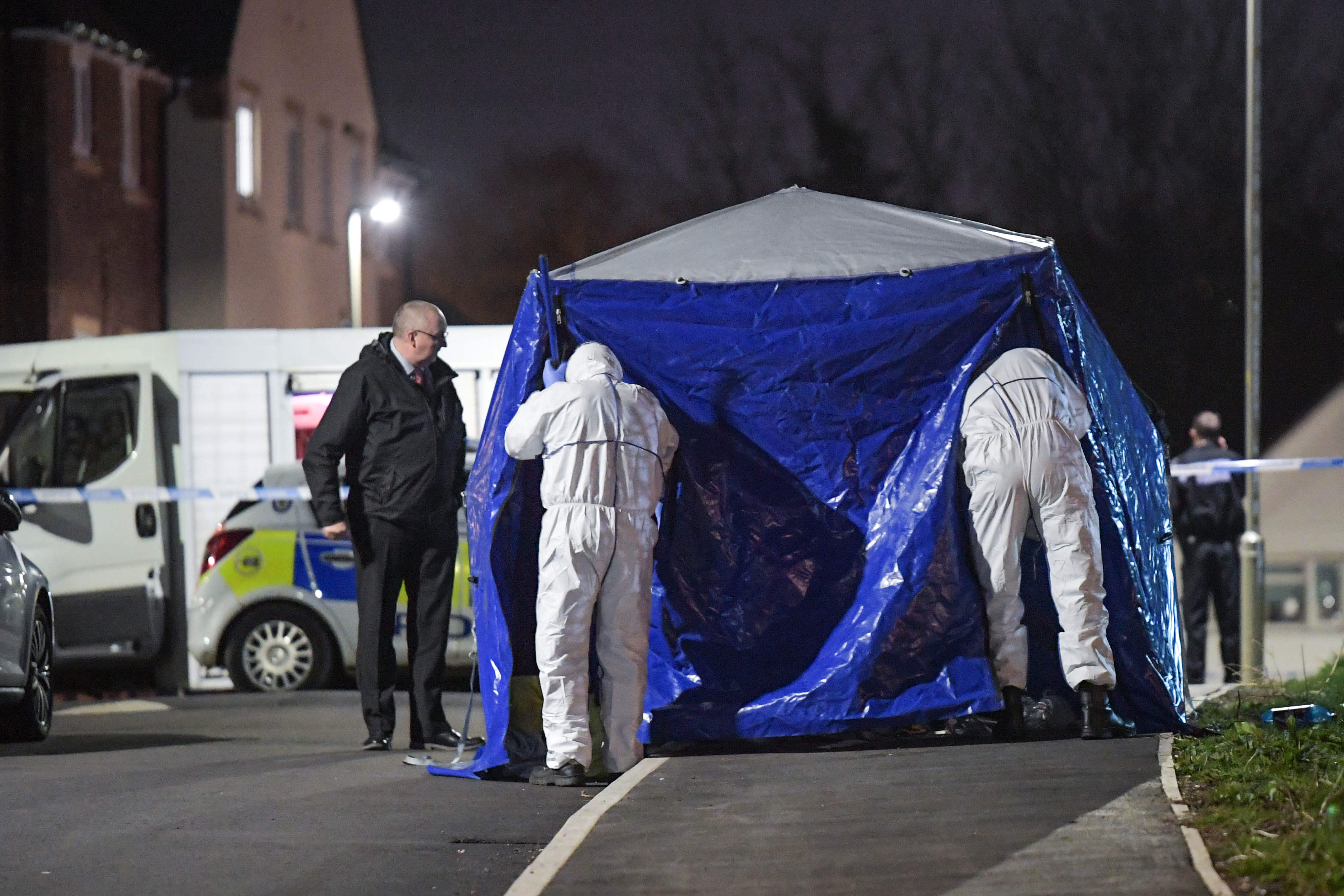 But tragically, the 19-year-old boy died at the scene.

Forensic officers were pictured at the scene last night combing the street for clues.

DCI Jim Munro from the Homicide team, appealed for any witnesses to come forward.

He said: "I am particularly interested in hearing from anyone who saw a group of people on Spring Pool Meadow and could help give us descriptions of those who were involved.

"We are committed to finding those responsible and won’t stop until we do. If you know anything, no matter how small, please talk to us."

Dudley Police Commander, Chief Superintendent Sally Bourner, added: "Our thoughts are with the family and friends of this young man who has sadly died.

"This is an awful incident and we recognise the wider impact it can have on our communities." 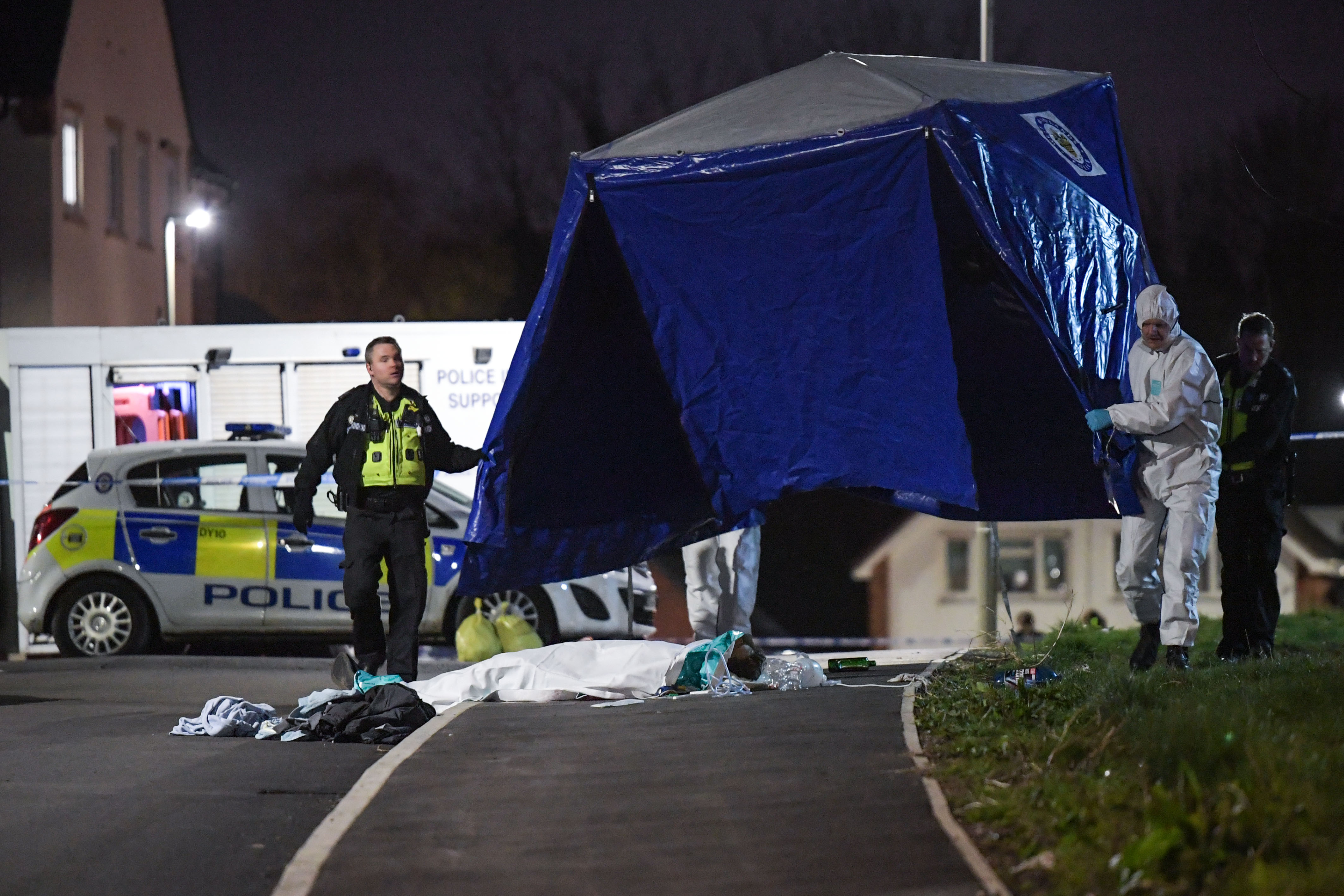 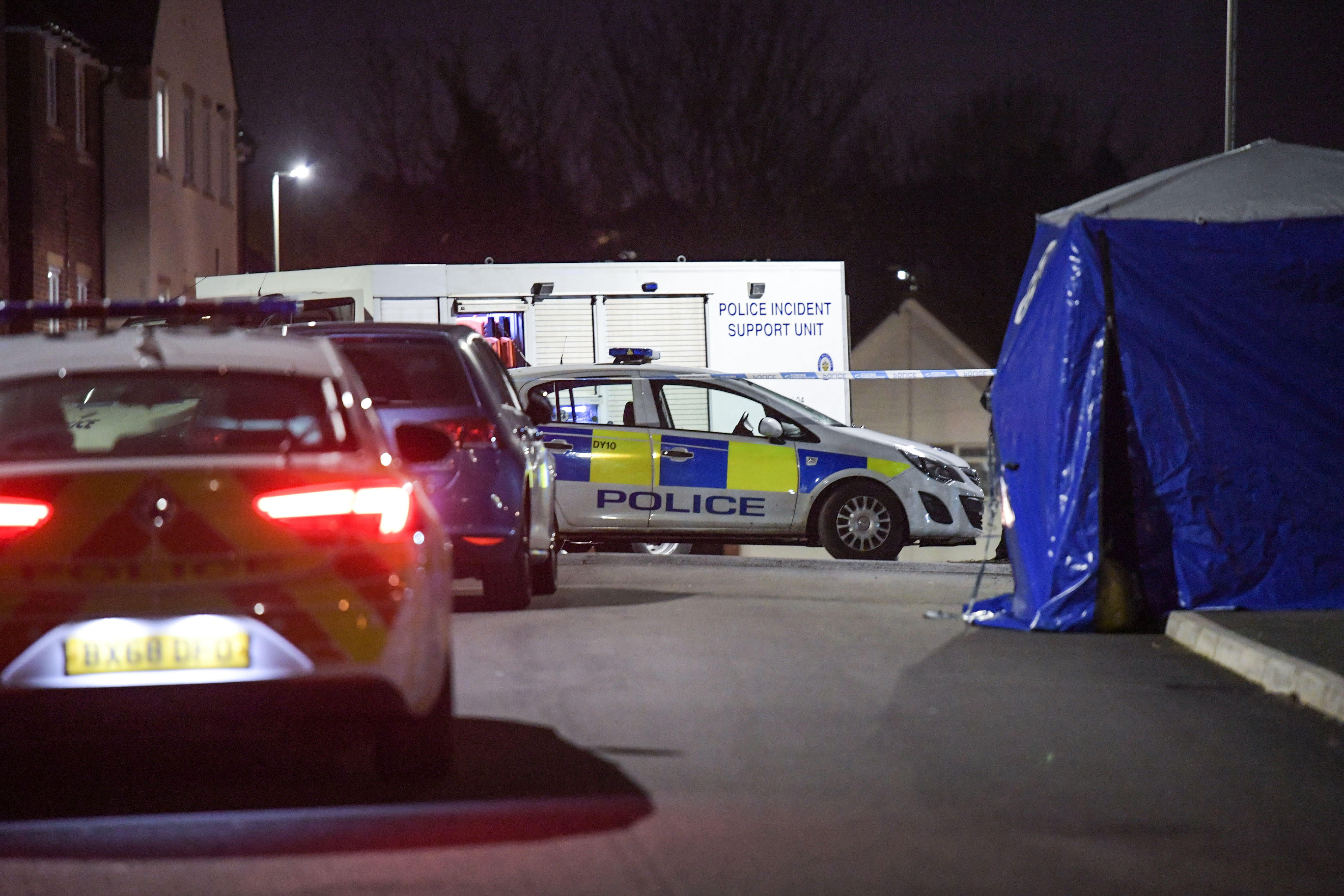