Home » World News » Boy, 10, died after falling and hitting his head while wearing oversized trainers as he played football

A 10-YEAR-old boy died after falling and banging his head while playing football at school in oversized trainers, an inquest heard today.

Yasir Hussain had been playing in goals at lunchtime when he hit his head while jumping for the ball at Leigh Primary School, in Birmingham last year. 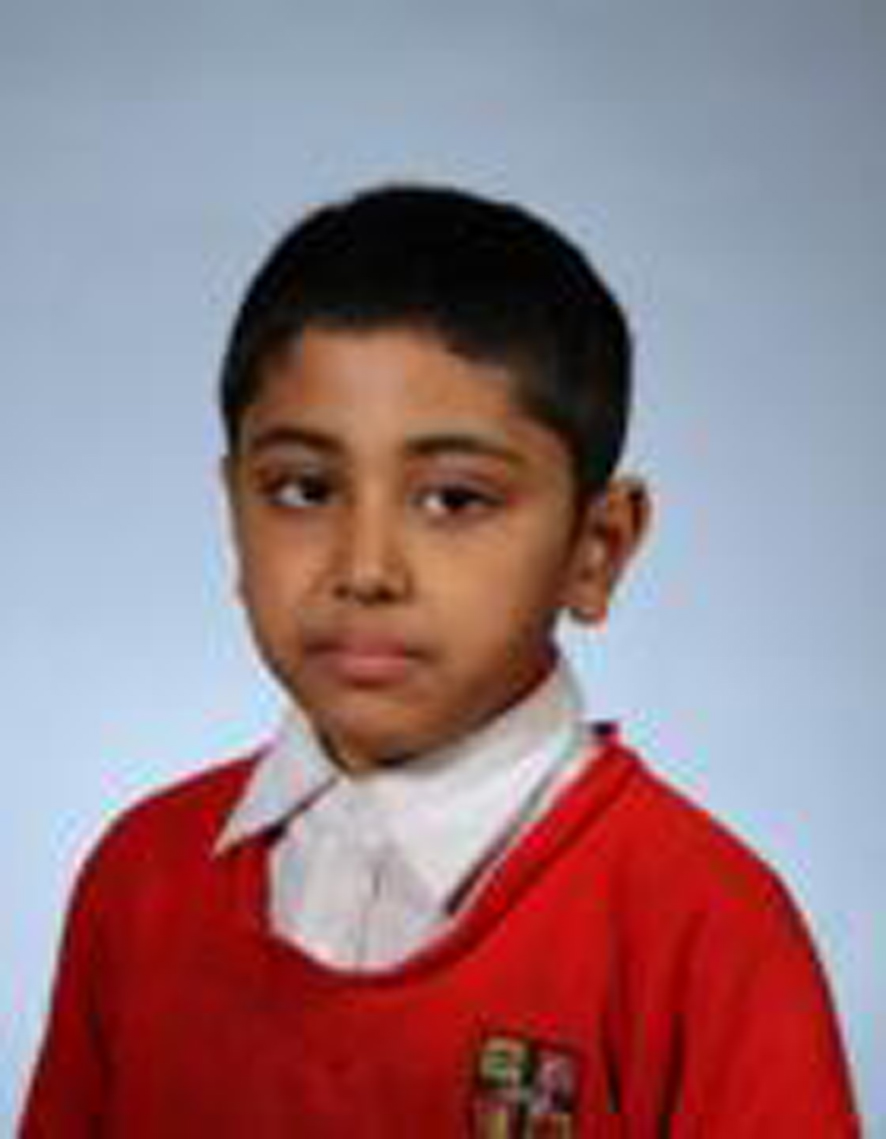 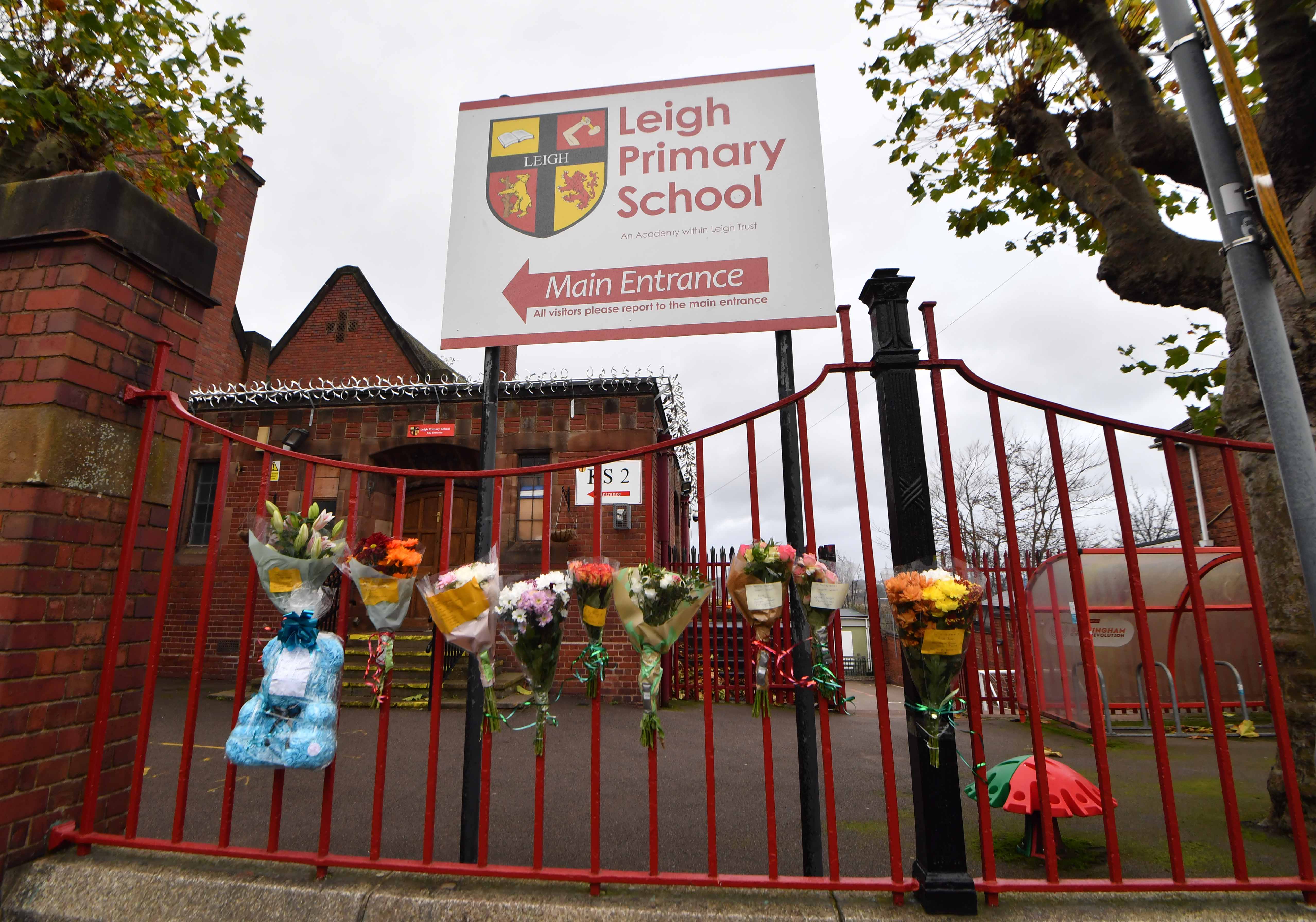 An inquest heard how on November 12 a bump the size of a 1p piece immediately formed on the side of Yasir's head after his fall.

Two calls were made to West Midlands Ambulance Service but the inquest heard how the details were not passed on between call handlers.

The paramedics failed to show up on November 12 and Yasir was taken home by his mother an hour later after he began to feel better and walked unaided out of school.

Tragically just hours later, the schoolboy was rushed to Birmingham Children's hospital after he stopped breathing in the living room of his grandmother's home.

The next day an MRI scan showed multiple areas that indicated an "unsurvivable brain injury".

First-aider Zahira Mabine told Birmingham Coroners Court previously Yasir's large trainers "could have been one of the factors" which led him to fall.

Today a coroner concluded his death was accidental despite his mum Nazia Parveen firmly blaming the school for her son's death.

Senior coroner Louise Hunt told her: "I realise that I may not have reached a conclusion that you wanted me to, but I have reached it based on the evidence provided to me. 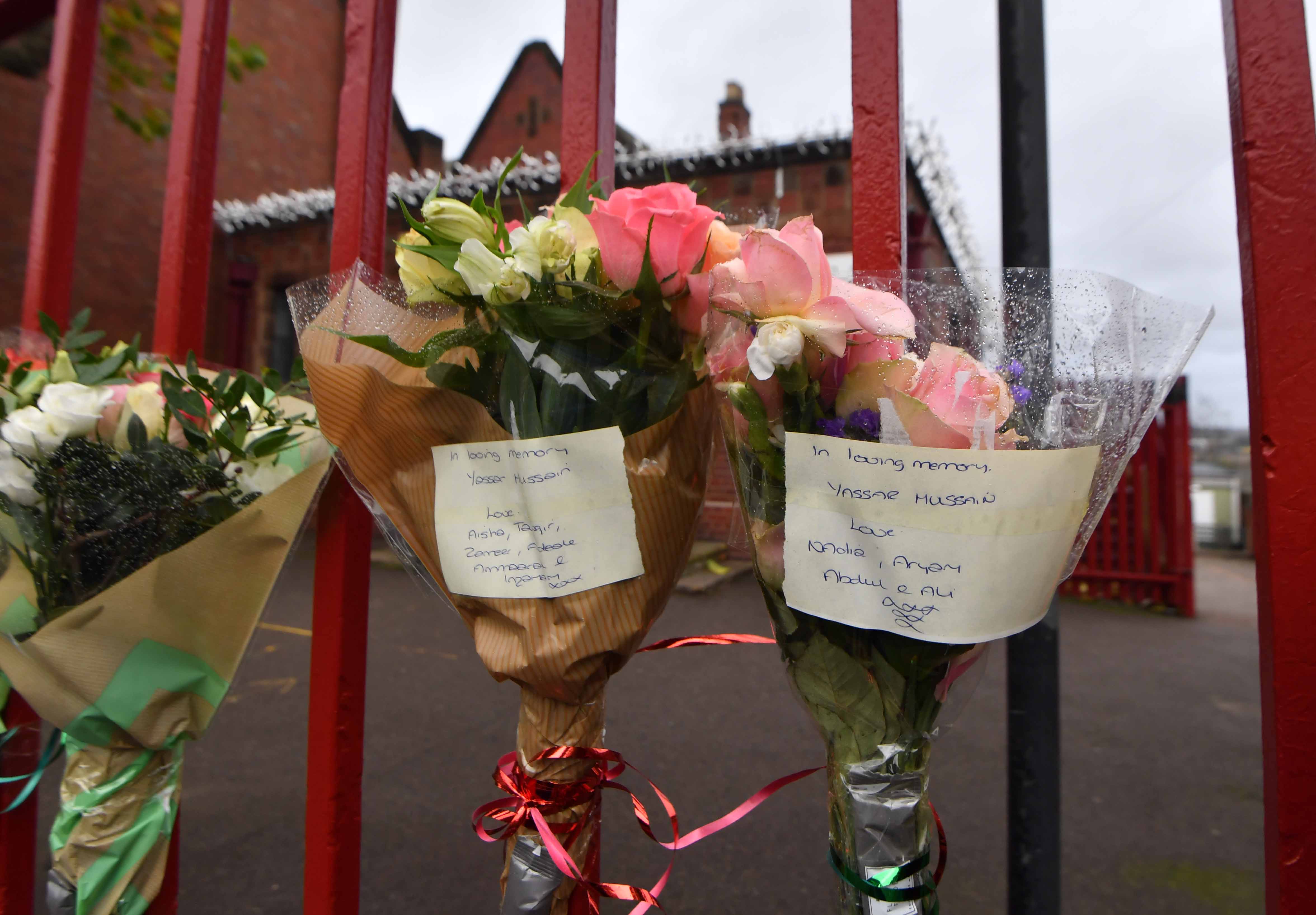 "Nazia, I hope you're all right and I am so sorry this has been such a difficult process for you and give you my deepest condolences."

Yasir's mum Nazia Parveen questioned throughout the hearing whether her son would have survived if the school would have explained to her his full symptoms.

A West Midlands Ambulance investigation found there had been red-flag symptoms that were not identified during the second 999 call.

Four recommendations have now been made as a result of Yasir's death by the service in a bid to prevent a similar future tragedy.

The school said they had also improved their existing first aid policy.

Headteacher Stephanie Prince said: "From the schools and trust point of view we are absolutely devastated by what has happened.

"We have fully supported the family from the moment the accident happened and will continue to do so while Yasir's sister attends.

"As a school, we believe that we did everything possible to help Yasir following on from his accident."