The boss of a company providing Covid testing for the Premier League and Britain’s airports is helping police probing allegations of criminal behaviour at one of his former businesses.

Avi Lasarow, 44, helped set up and run Manchester-based Trimega Laboratories where an inquiry is considering whether staff perverted the course of justice by allegedly manipulating and falsifying drug test results.

He now runs Prenetics UK, one of the country’s leading PCR testing businesses with contracts with the Premier League, UK airports and companies across the country.

Police are probing around 27,000 suspicious results from drug tests ordered by police as part of investigations or during court proceedings 2011 and 2017. Problems with the results led to dozens of convictions being overturned and prosecutions collapsing.

The Times reported Mr Lasarow has not been arrested – his spokesman told MailOnline he is being treated as a witness.

A Prenetics UK spokesman said: ‘Avi Lasarow wholly denies any involvement in any wrongdoing alleged to have taken place 11 years ago during his tenure at a former company. He will continue to co-operate fully with and assist the investigation being conducted into those matters.’ 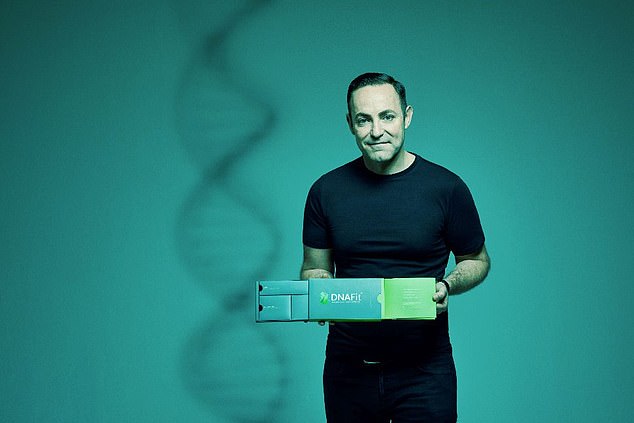 Avi Lasarow, 44, whose company is providing Covid testing for the Premier League and Britain’s airports is helping police probing allegations of criminal behaviour at one of his former businesses 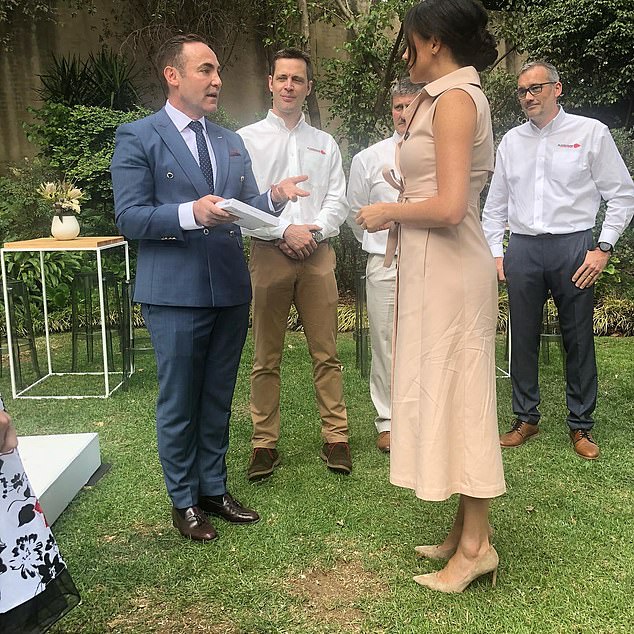 Mr Lasarow, pictured with Meghan Markle, has not been arrested – his spokesman told MailOnline he is being treated as a witness 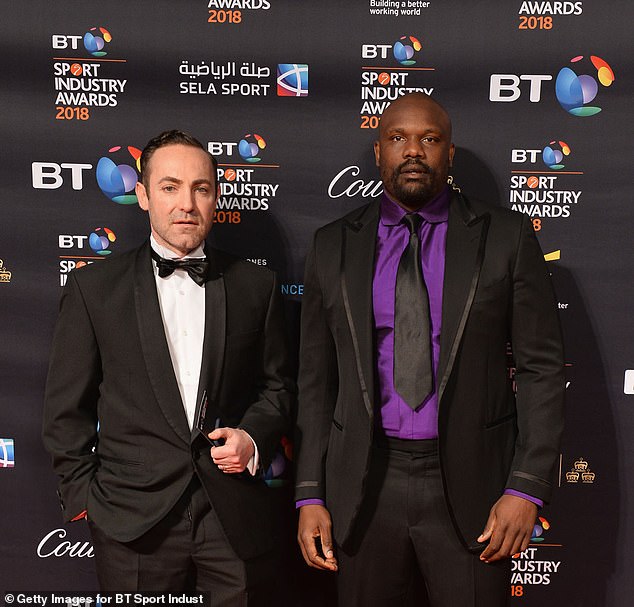 The alleged criminal behaviour at Trimega also appears to have had a devastating impact on family court cases in around 2012, about the time Lasarow sold Trimega for £20million.

In a case in Bristol, one of their tests, which analyses hair, blood and urine for narcotics, was challenged by a mother whose children had been removed from her care on the basis the test, falsely in her view, revealed drug use.

Another bereft parent claims her baby was close to being put up for adoption because of false drug test results. 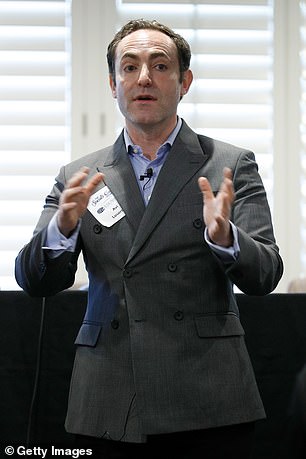 Sir Andrew McFarlane, president of the family division of the High Court, cited them in a recent ruling, claiming that the manipulation was to get business from the UK’s 42-plus police forces.

He said Trimega’s test results were contradicted by other forensics experts. He said: ‘The anomalies in these cases were discovered at the same time as the sale of TL [Trimega] to Ingemino. If disclosed, the fact of the anomalies would have dramatically reduced the value of the sale.’

He said: ‘The forensics analysed hair, blood and urine for quantities of illegal substances, and the results provided — some of which were falsified — were used in criminal, family, coronial or employment cases’.

Judge McFarlane added: ‘The anomalies in these cases were discovered at the same time as the sale of TL [Trimega] to Ingemino. If disclosed, the fact of the anomalies would have dramatically reduced the value of the sale.’

Prenetics, which is not linked to today’s scandal, sets up testing ‘pods’ for companies and is handling many of the rapid 15-minute ‘lateral flow’ tests that the Government is offering to fund for all firms with more than 50 employees.

Avi Lasarow said this year he plans to set ‘the gold standard for testing and health passports in offices’.

He said: ‘It’s no different from going into a bank in Canary Wharf when they look at your ID pass.

Our vision is to rapidly scale up to having more than 100 office campuses across the country which people can get tested at and then link the test results to our health passport to access the office.’

Mr Lasarow said recently that introducing testing and health passports into offices is the natural next step to help restart the economy.

‘In the same way we are doing this for major global brands, we want to bring it to smaller companies so they can have a pop-up testing pod, you can get your swab taken, your test run, and therefore grant access to the workplace,’ he said.

‘There is a real role to play for private companies supporting Government and getting Britain back to work, play and holidays.’

Prenetics hopes its health passports could be extended across all sectors of the economy, including restaurants, pubs and shops. Prenetics’s passports are a partnership with the Digital Health Pass technology developed by IBM.