Boss of council that was ‘paralysed’ by chaos gets £200,000 payoff covering legal costs and payments for holiday entitlement

A chief executive accused of presiding over a ‘dysfunctional’ town hall has walked away with a payoff of more than £200,000.

It was made despite an official report uncovering chaos at Northumberland County Council during her time in charge, with officers and councillors spending more time ‘fighting with each other’ than running services for residents. 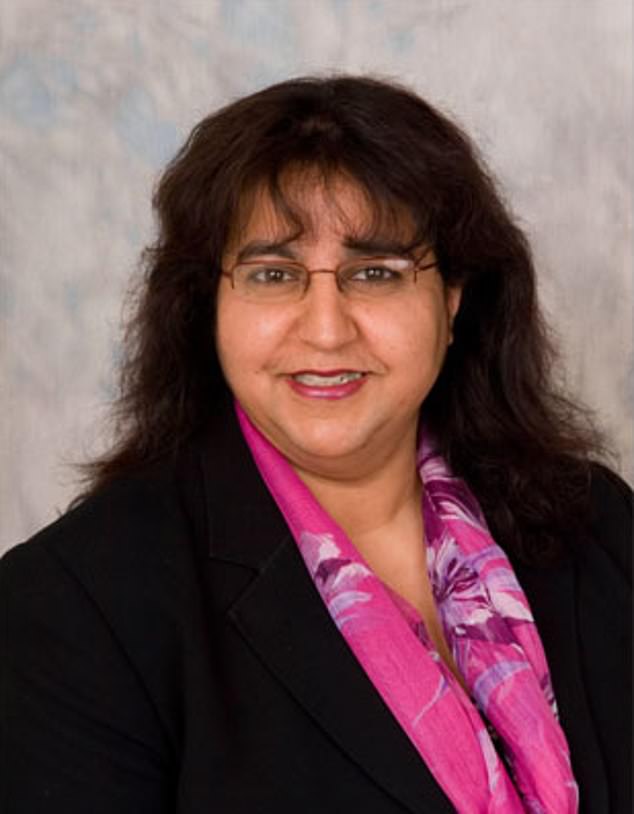 Mrs Lally had also been found to have received ‘unlawful expenditure’ of £40,000 a year for a bizarre international consultancy run by the council and a local NHS trust.

Harry Fone, of the TaxPayers’ Alliance, said: ‘This golden goodbye is a kick in the teeth for hard-pressed local taxpayers… The council must… ensure such a disgraceful situation never happens again.’ Within three years of Mrs Lally being appointed chief executive in October 2017, there was a complete breakdown in her relationship with the political leadership of the town hall.

A review of its governance last month described a ‘climate of fear and intimidation’ in which staff and councillors were pursuing complaints and grievances against each other. The entire organisation was ‘paralysed’ because rivals were submitting Freedom of Information requests to dig dirt on each other. ‘The operation of the council is described by many… as being dysfunctional,’ the review said.

‘One member described how the council and senior officers spend too much time “fighting with each other” rather than doing business for residents.’ A separate inquiry found Mrs Lally had received ‘unlawful expenditure’ of £179,032, in addition to her £190,000 salary, to run an organisation called the Northumbria International Alliance that did business in China and the Gulf.

The council was told there was ‘no possibility’ of Mrs Lally quitting and that ‘she believes she’s done nothing wrong’.

Council leader Glen Sanderson said: ‘This is the first step in our journey to restructure and recruit a new senior officer team.’