A CEO has introduced a £50,000 ($70,000) minimum company wage salary after learning one of his employees was secretly working a second job at McDonald's.

Dan Price of Gravity Payments chose to raise the salaries of his workers after going hiking with his friend, Valerie and she informed him she was struggling to pay her bills. 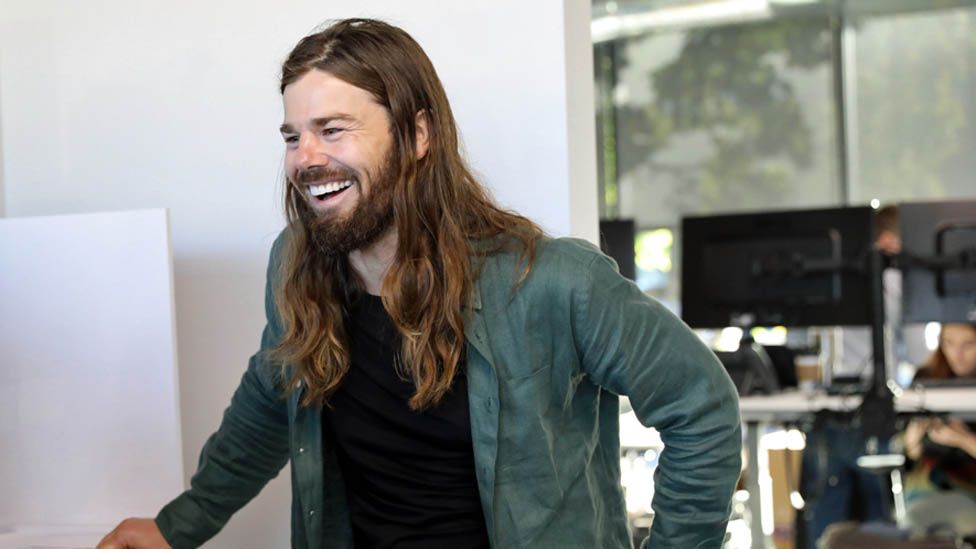 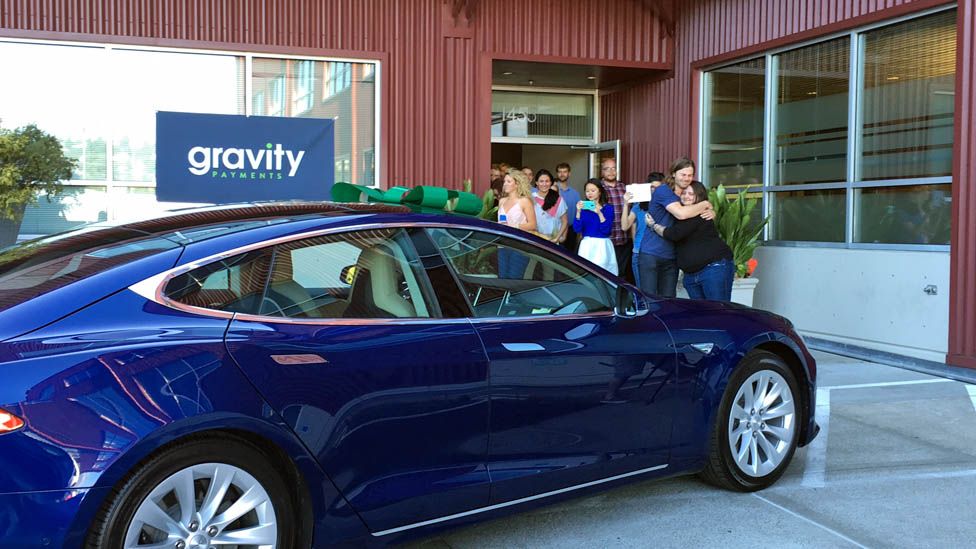 In the process, Price took a personal cut in his salary of $1.1m, paid himself the same as his workers and sold his second home.

Six years later, the 31-year-old has confirmed the company is now thriving.

Since introducing the $70k minimum wage, the company has almost doubled the number of employees, and has tripled business income.

As a result, the turnover rate was cut in half which meant staff knew how to provide better support for company customers.

"Their knowledge of how to support our customers sky-rocketed over time, and that's really what paid for the raise – more so than my pay cut," said Price.

Raised in deeply Christian, rural Idaho, Price has become a crusader against inequality in the US.

He said: "People are starving or being laid off or being taken advantage of, so that somebody can have a penthouse at the top of a tower in New York with gold chairs.

"We're glorifying greed all the time as a society, in our culture." 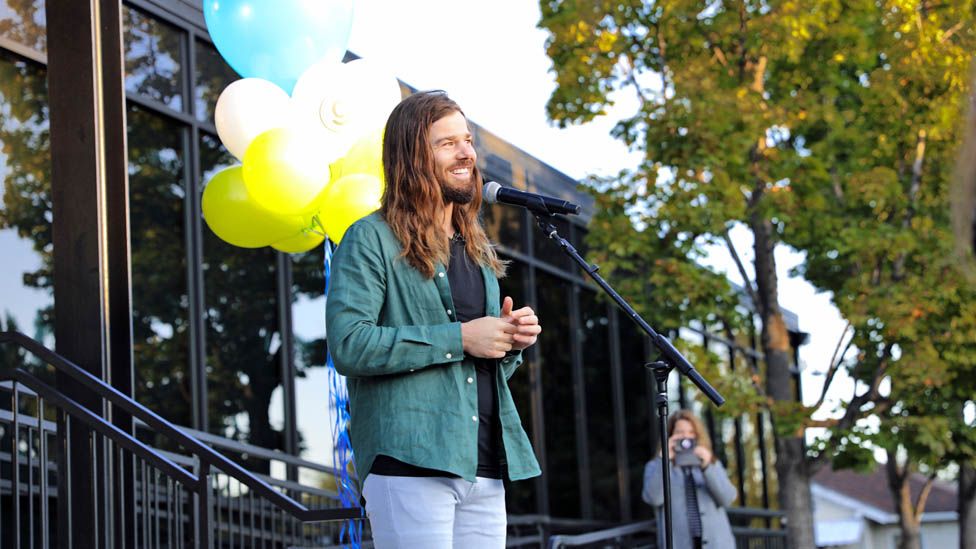 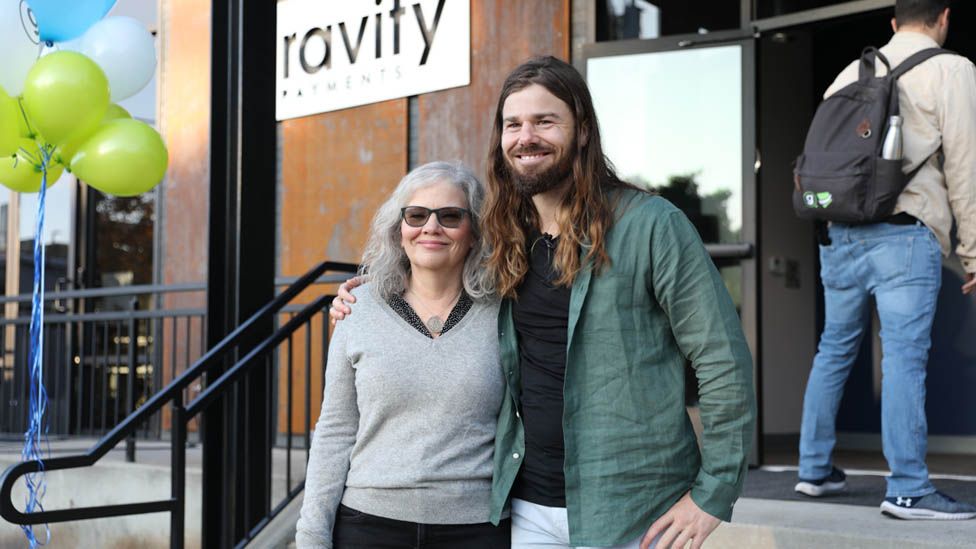