Health Secretary Matt Hancock had pledged that there would be 100,000 tests a day by the end of April, tomorrow. 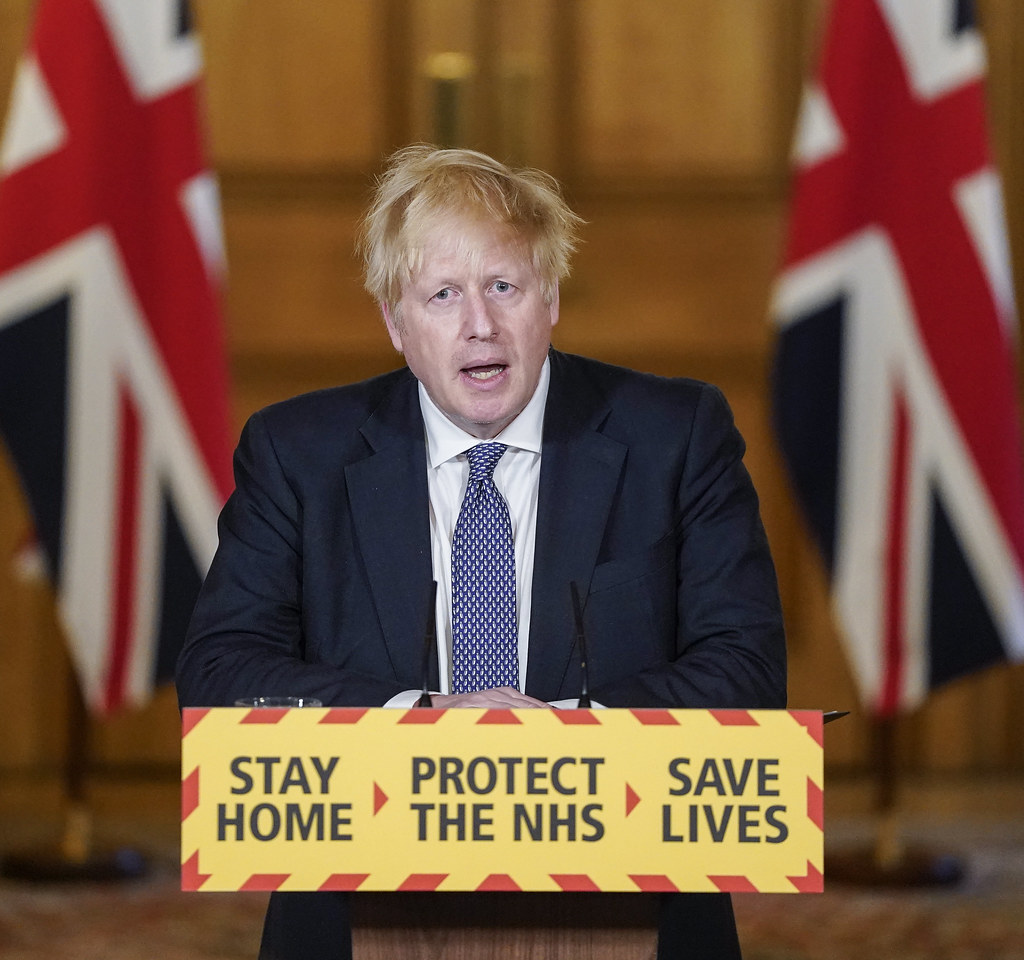 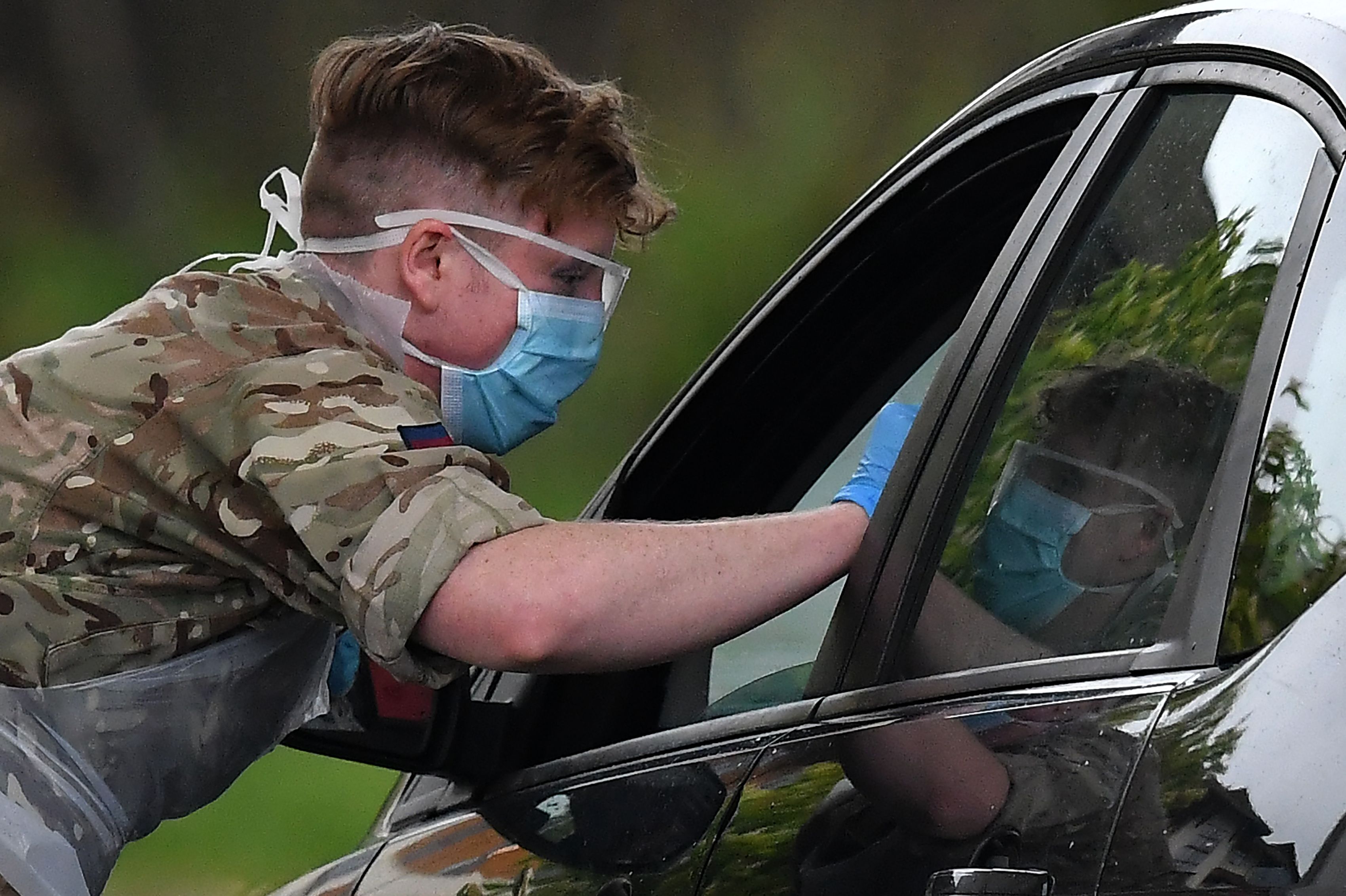 But during tonight's Downing Street press conference, the prime minister – who returned to work on Monday after battling Covid-19 – said yesterday 81,611 tests were carried out.

The number of tests done either by the NHS or at temporary, mass testing sites around the country rises every day – and we won't know until tomorrow if the country has hit its target.

"We are determined to overcome those challenges that have been so knotty and so infuriating," he told the country.

"We are throwing everything at it.

"Heart and soul, night and day, to get it right.

'WE'RE PAST THE PEAK'

However, he said he now believes the country has passed the peak of the illness.

But he cautioned against lifting the lockdown too early in case it leads to a second wave.

"We have come through the peak – or rather we've come under what could have been a vast peak, as though we've been going through some vast alpine tunnel, and we can now see the sunlight and the pasture ahead of us," he said.

"It is vital that we don't lose control and run slap into a second and bigger mountain."

Speaking this morning, Justice Secretary Robert Buckland conceded the Government was struggling to meet the target.

'LIKELY THAT WE WON'T MAKE THE TARGET'

He said: “Even if we don’t hit it, and it’s probable we won’t, we will in the next few days.

“It was right to set an ambitious target.

“The direction of travel is the most important thing, and I believe we will get there and then go past it, because we need more.

"I am frustrated of course but I am encouraged to see the rate of increase in the number of testing has gone up every day."

All NHS staff will be able to have a test by the end of the month, he promised.

The Health Secretary said he was working hard to get testing numbers up but that there are "no guarantees in life".

Mr Hancock has been dogged by criticism over failing to meet testing targets, and as of yesterday just 52,000 tests were carried out in the 24 hours to 9am.

He has blamed a lack of demand for the low testing numbers and has continually said the "capacity is there" for any key workers that need it.

The website ran out of home test kits at 9.20am Wednesday morning after everyone over-65 was told they can apply if they have symptoms.