The PM blew his top after Emmanuel Macron moved to block a new financial services pact in a row over access to UK waters. 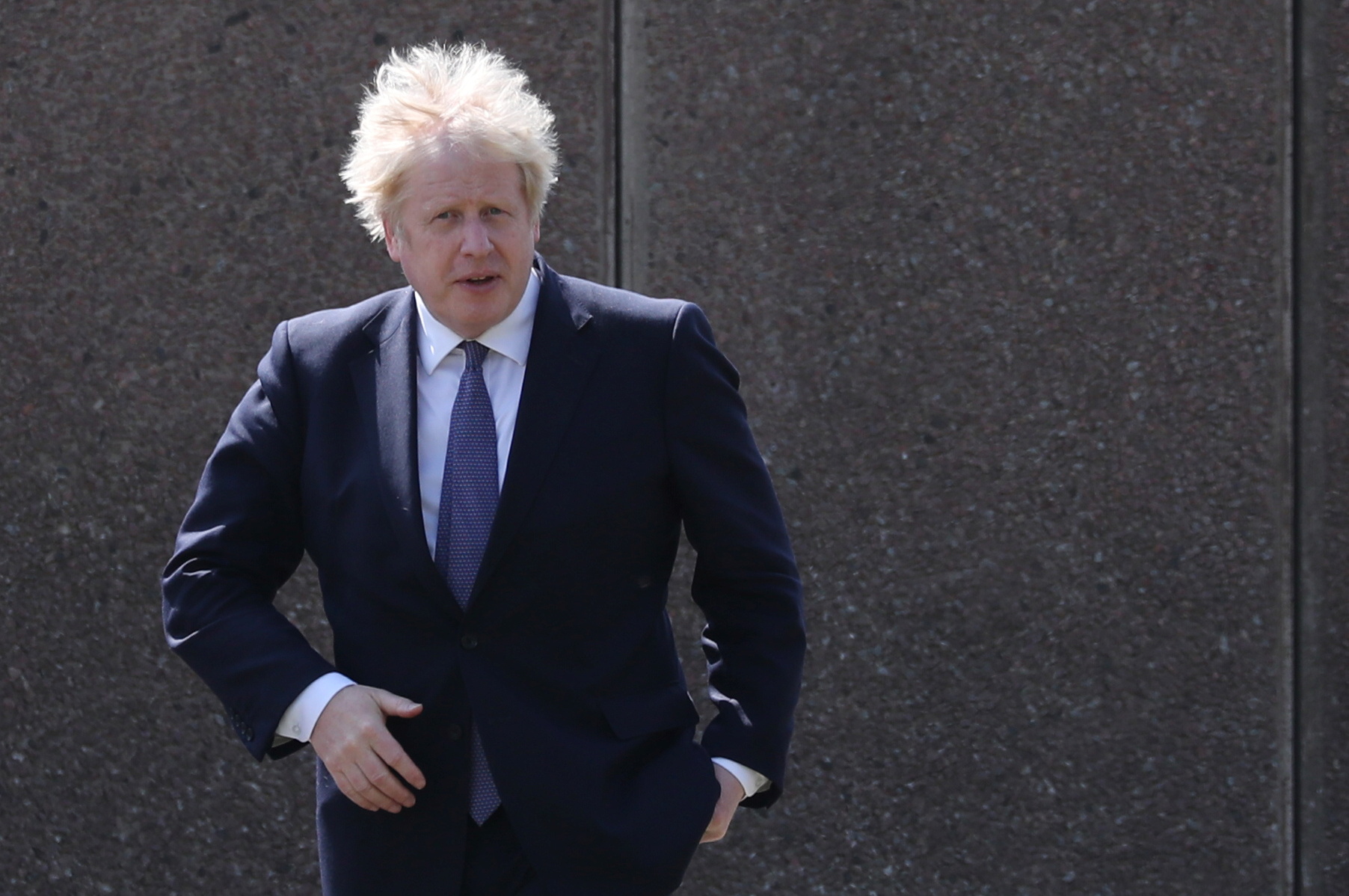 French ministers have previously warned they'll target the City's access to European markets as a bargaining chip in negotiations.

Paris is unhappy with the new licensing rules brought in by the UK and Jersey and claims its trawlers are being unfairly shut out.

Last week it sparked a major row by threatening to shut off power to the Channel Island in retaliation.

And a flotilla of French boats then besieged its capital St Helier, disrupting shipping and forcing the PM to send in the Navy.

Now it has emerged Mr Macron is deliberately stalling the introduction of a new UK-EU banking agreement.

The Memorandum of Understanding would formalise cooperation and be the first step towards wider access to the EU for UK firms. 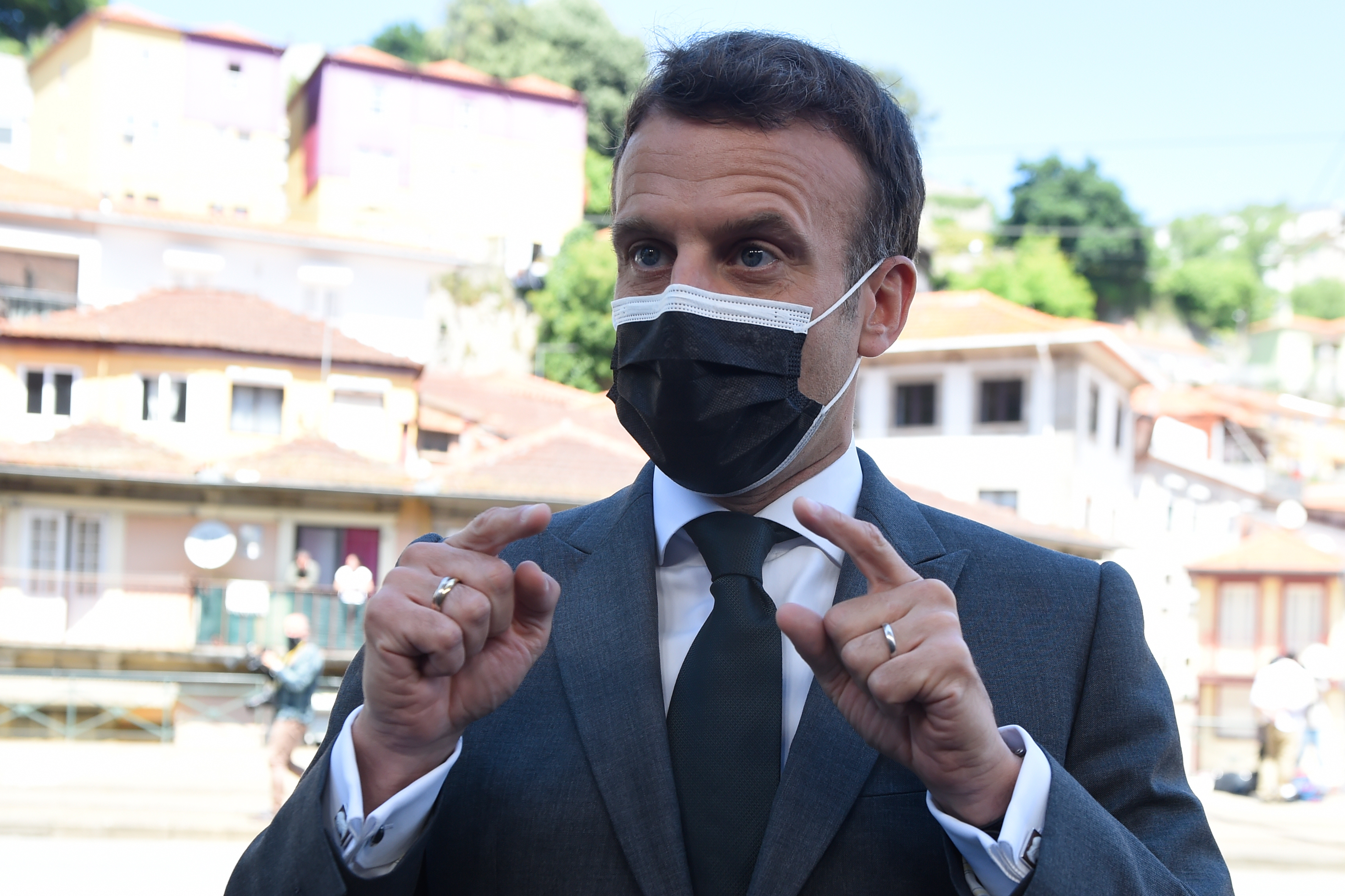 Today the PM's spokesman said the dispute settlement system agreed in last year's Brexit deal should be used to solve such disagreements.

He said: "We are taking a consistent, evidence-based approach to licensing EU vessels using information supplied by the European Commission.

"This is another example of the EU issuing threats at any sign of difficulties instead of using the mechanisms of our new treaty to solve problems.

"We have always been clear that an agreement on financial services is in the best interests of both sides." 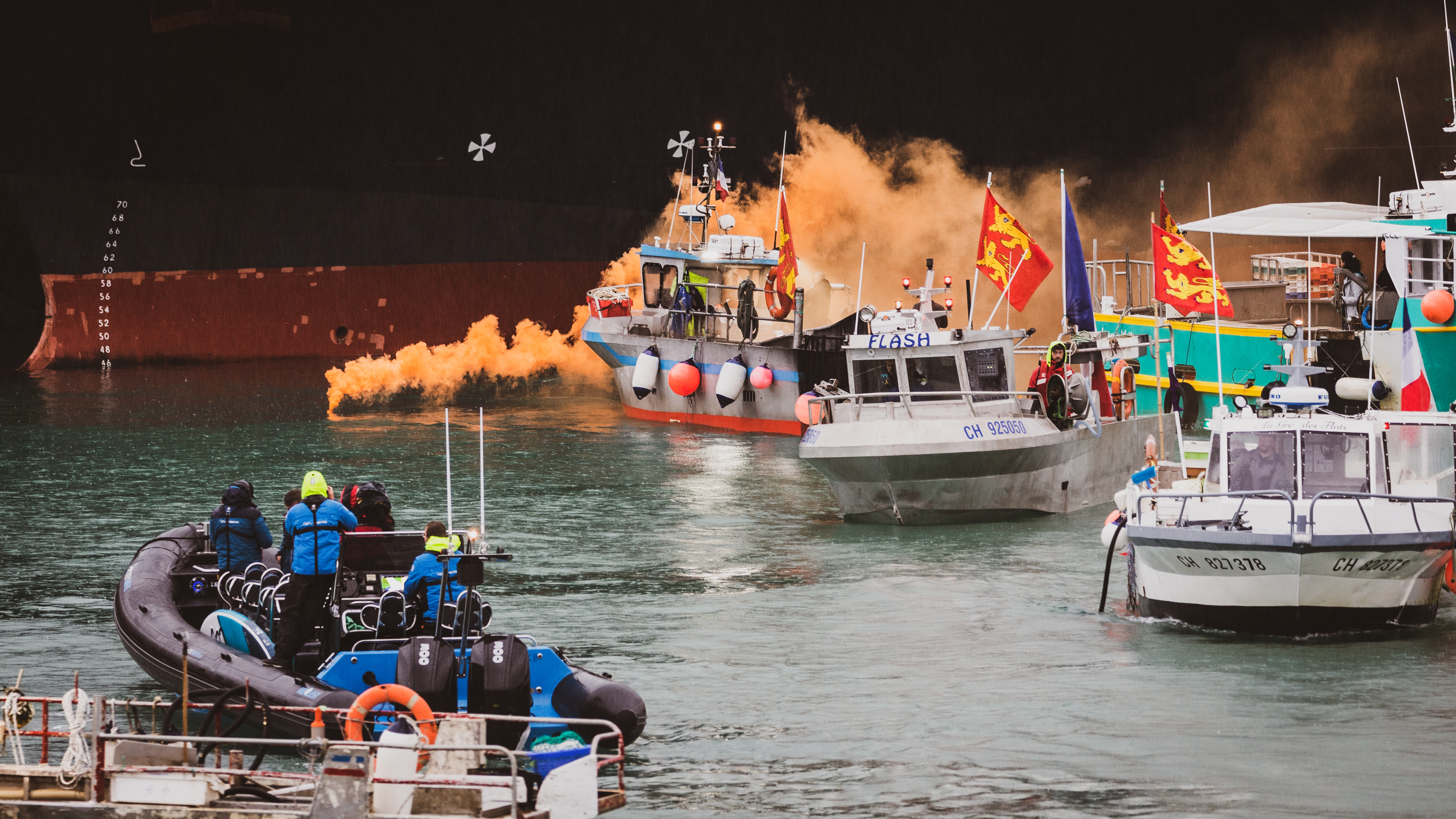 Brussels sources said it's not only Paris that has concerns about how the UK is applying last year's deal.

One told The Sun: “It's not just about France or just about fisheries. The UK needs to fully implement all the agreements it has signed with the EU.

"That's not the case today, not just on fisheries but also on other important issues.

"There can't be a positive development on this until these matters are solved. EU states are very much united on that."

Talks have been ongoing between the UK, Jersey, France, and the EU Commission this week to try and find a solution to the fishing row.

It is understood progress has been made in discussions about licensing that has taken some of the heat out of the dispute.

Mr Macron has demanded Brexit is added to the agenda of an EU summit on May 25 so leaders can discuss the issue.

Brussels and No 10 are also locked in negotiations over how checks on goods going between Great Britain and Northern Ireland should work.

Eurocrats have started suing Britain over claims it's failing to carry out the controls agreed in last year's Brexit deal.

But that legal action is now on hold while talks focus on trying to find a compromise.