A CHILD and an elderly woman have been injured after the engine of a plane burst into flames shortly after taking off in the Netherlands.

The southern Dutch town of Meerssen was showered in debris on Saturday afternoon after the incident involving a Boeing 747-400 cargo plane. 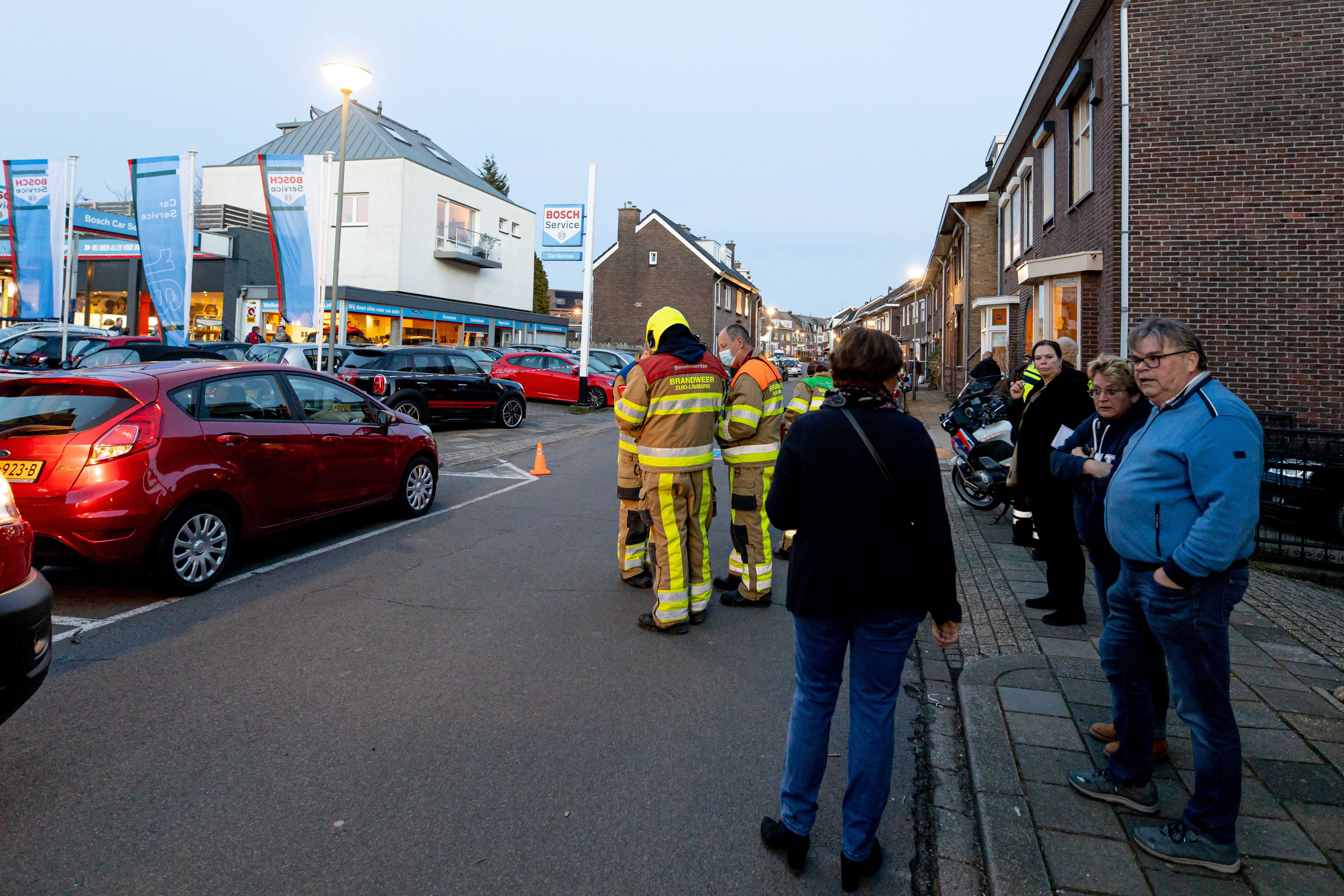 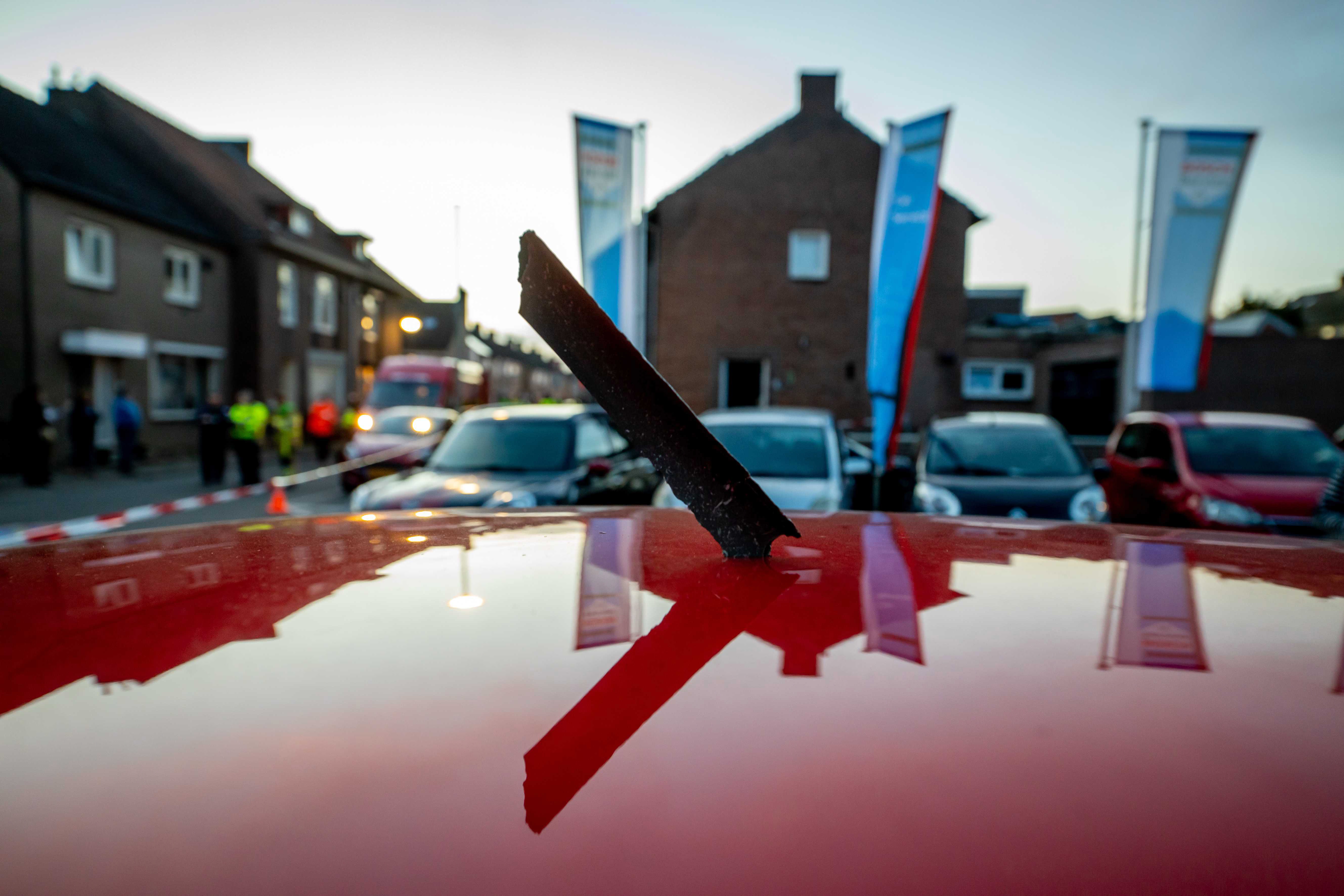 It comes after an "engine failure" explosion on United Airlines Boeing 777 scattered debris over Denver in the United States on the same day.

The jet involved in the incident in the Netherlands, which was was due to fly to New York, used a Pratt & Whitney PW4000 engine – a smaller version of one on the United Airlines Boeing 777.

The cargo plane landed safely at Liege airport in Belgium, some 19 miles south of Maastricht, after witnesses on the ground spotted flames in the engine.

The plane's crew noticed an engine issue shortly after take off, Longtail Aviation said in a statement to CNN.

The Dutch Safety Board said the incident is under investigation.

"The photos indicate they were parts of engine blade, but that's being investigated," she said. 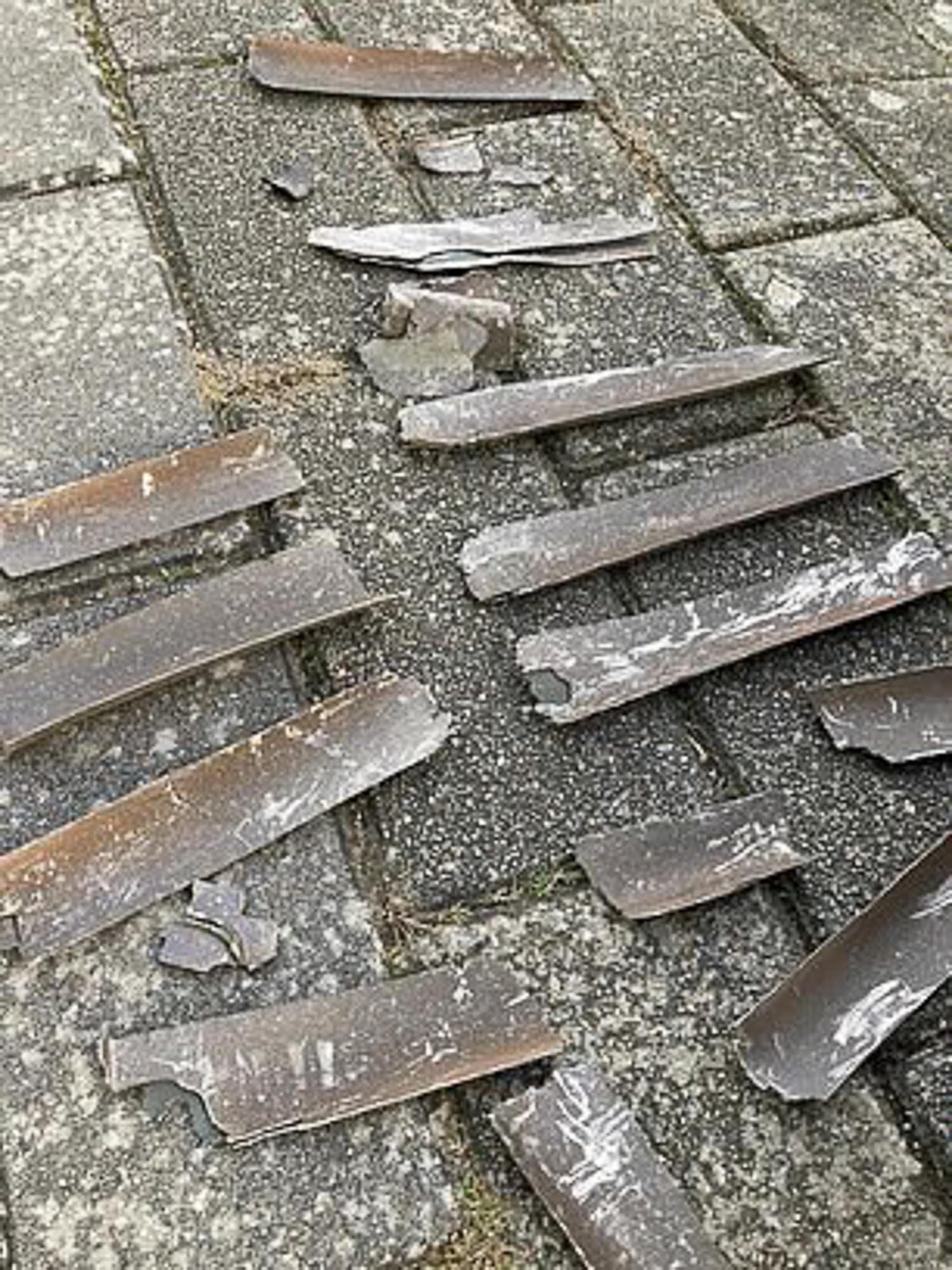 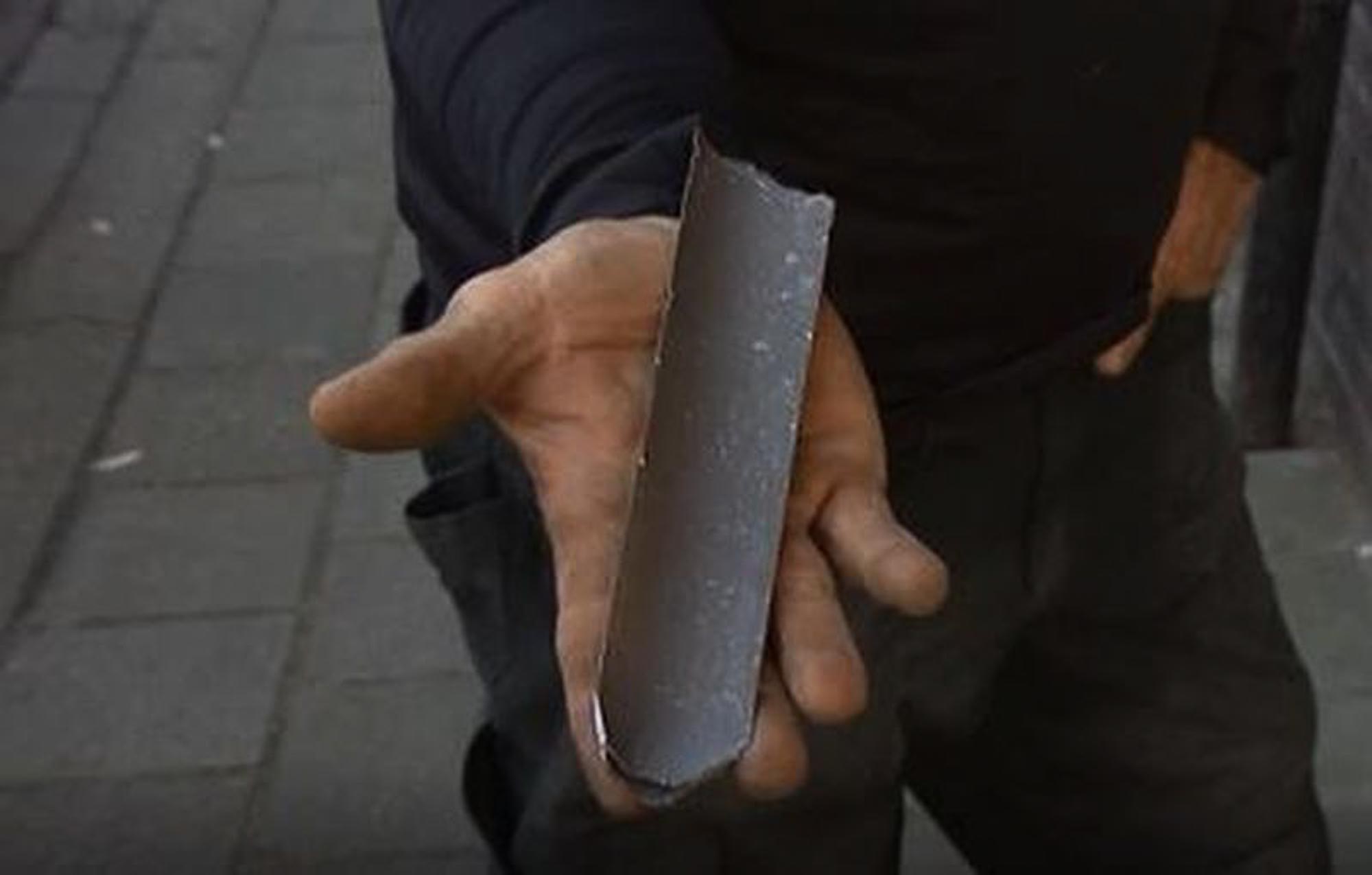 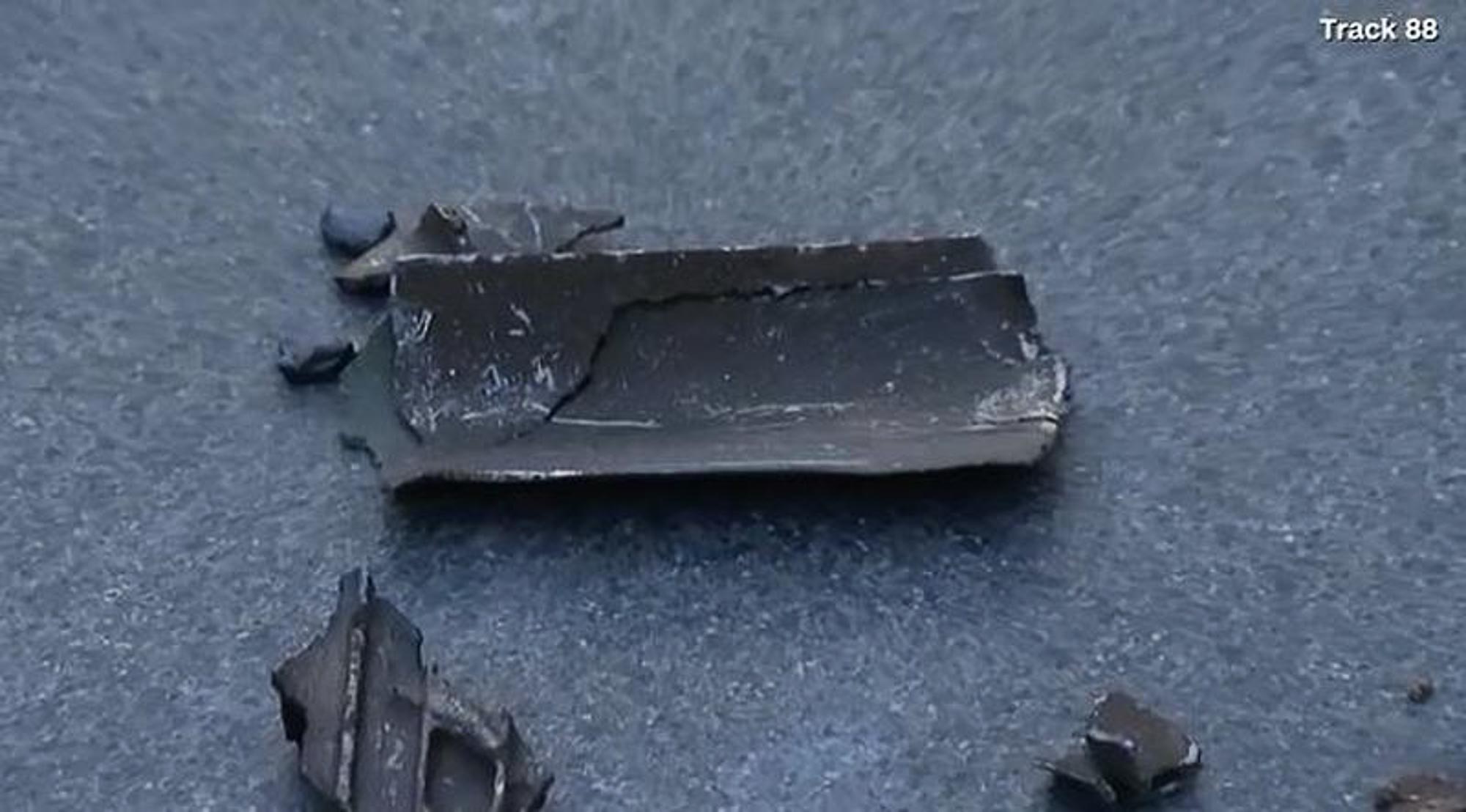 "Pieces were found across the residential neighbourhood on roofs, gardens and streets."

A spokeswoman for the Dutch Safety Board said: "Our investigation is still in a preliminary phase, it is too early to draw conclusions."

Following the engine explosion in the US, Boeing said it was recommending airlines halt flights of some older, PW4000-powered versions of its 777 airliner pending engine inspections.

The plane was carrying 231 passengers and 10 crew members, an airline spokesperson told The Sun.

"Flight 328 from Denver to Honolulu experienced an engine failure shortly after departure, returned safely to Denver and was met by emergency crews as a precaution," the statement from United Airlines read.

"There are no reported injuries onboard, and we will share more information as it becomes available."

Someone on the plane shared video on Twitter of the engine catching fire.

Another Twitter user wrote that he "heard and saw" an explosion before it started "raining metal".

A passenger also captured the moment the plane touched down in Denver.

People can be heard cheering and clapping as it steadies on the runway. In the clip, damage can be seen on the aircraft through one of the windows.