THE body of a man has been found in a river after two brothers were found dead at a farm.

Cops were first called to the farm in Cork, Ireland, late last night. 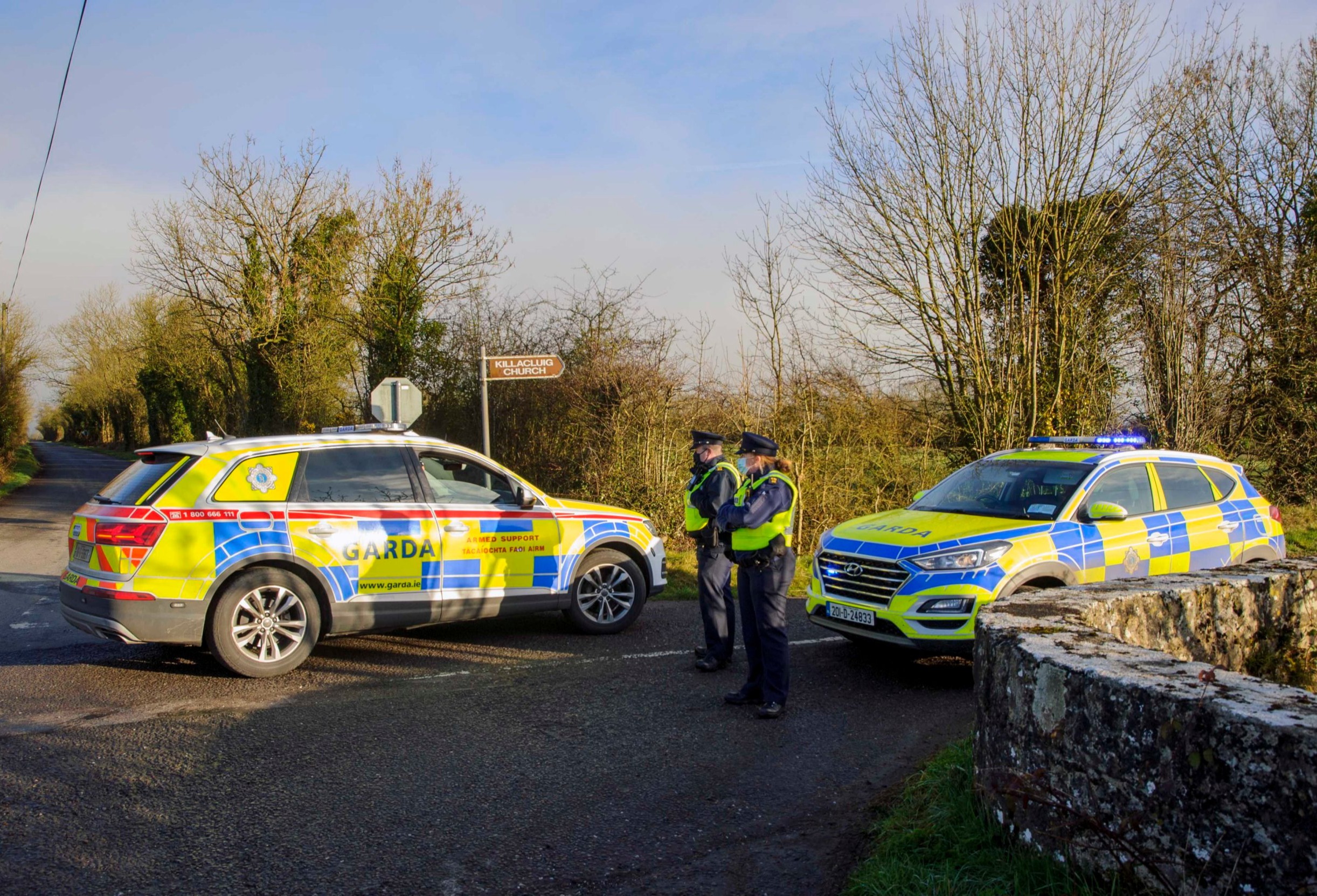 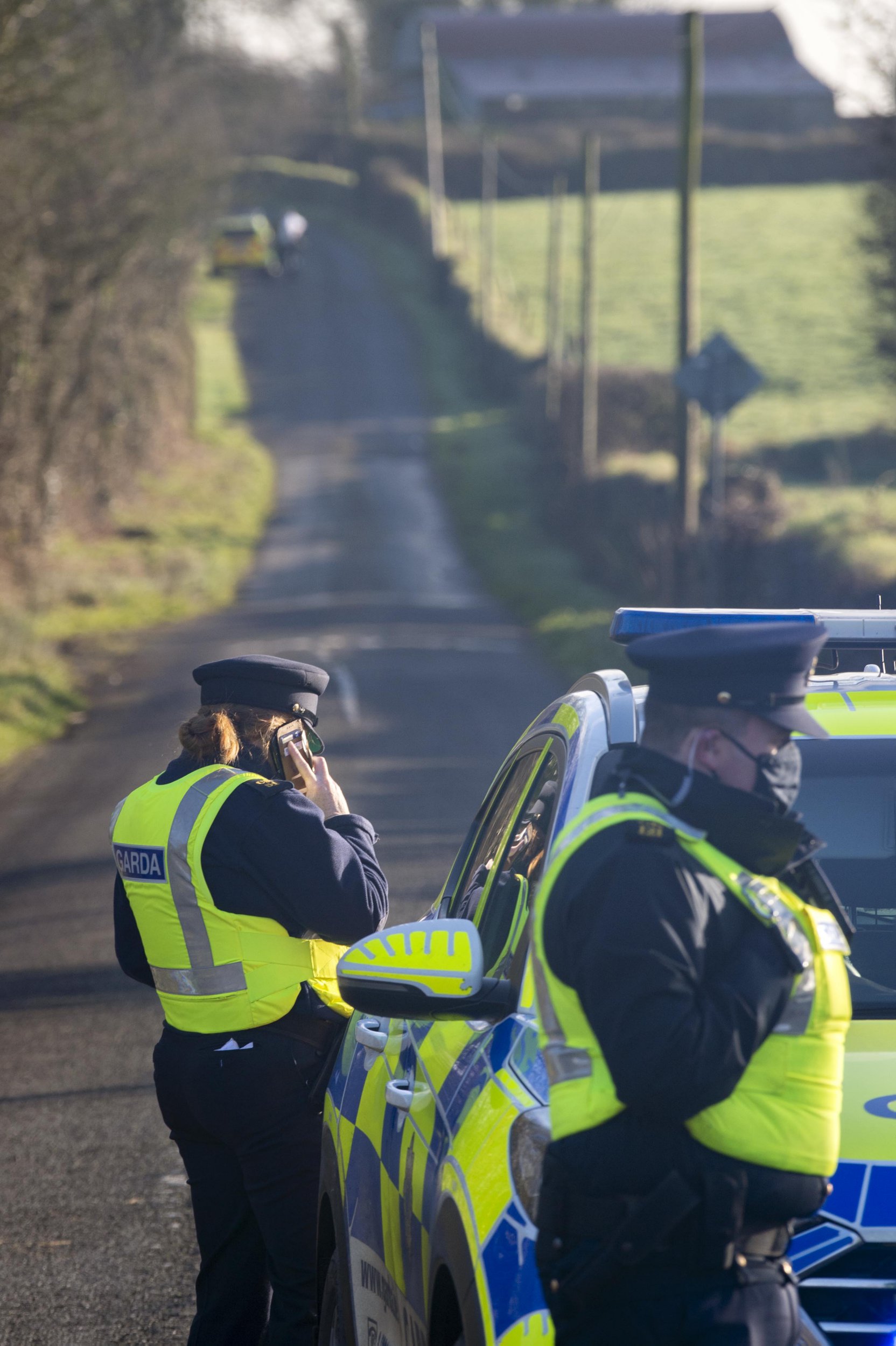 One of the men in his 60s was discovered on the farmyard and his brother found in a shed near Mitchelstown.

Police issued an appeal to the public to help them find a red Toyota Corolla van this morning.

It was later found at an unconnected farmhouse at Killacluig.

A third man was discovered in a river at a remote location nearby.

An operation is underway to "recover and identify this body".

A police spokesman said: "Shortly before midnight, Thursday 25 February 2021, Gardai in Mitchelstown were alerted to the an incident at a farm house and lands at Curragorm, Mitchelstown.

"A male in his 60s was discovered deceased in the farmyard.

"Following a further search the body of a second male in his 60s was also discovered in a shed on the farmyard. Both males are related.

"Gardaí commenced a search for a 3rd male, also related, believed to be driving a Red Toyota Corolla Carvan, 03 WW 1556.

"This car was subsequently found by Gardaí parked at an unconnected farmhouse at Killacluig, Mitchelstown.

"This car has been removed from the scene for a technical examination.

"An Garda Síochána have discovered the body of male in a river in a remote location nearby. Investigations are ongoing at this time to recover and identify this body.

"A number of scenes have now been preserved for technical examination by the Garda Technical Bureau today.

"The bodies of the two males remain at the scene. Dr. Margot Bolster, Locum Assistant State Pathologist will attend the scene and post mortems will be carried out at Cork University Hospital later.

"An Garda Síochána appeal to any person with information on the incidents that occurred last night to contact investigating Gardai at Mitchelstown Garda Station 025 84833, the Garda Confidential Number 1800 666 111 or any Garda Station.

"No Garda spokesperson is available at this time." 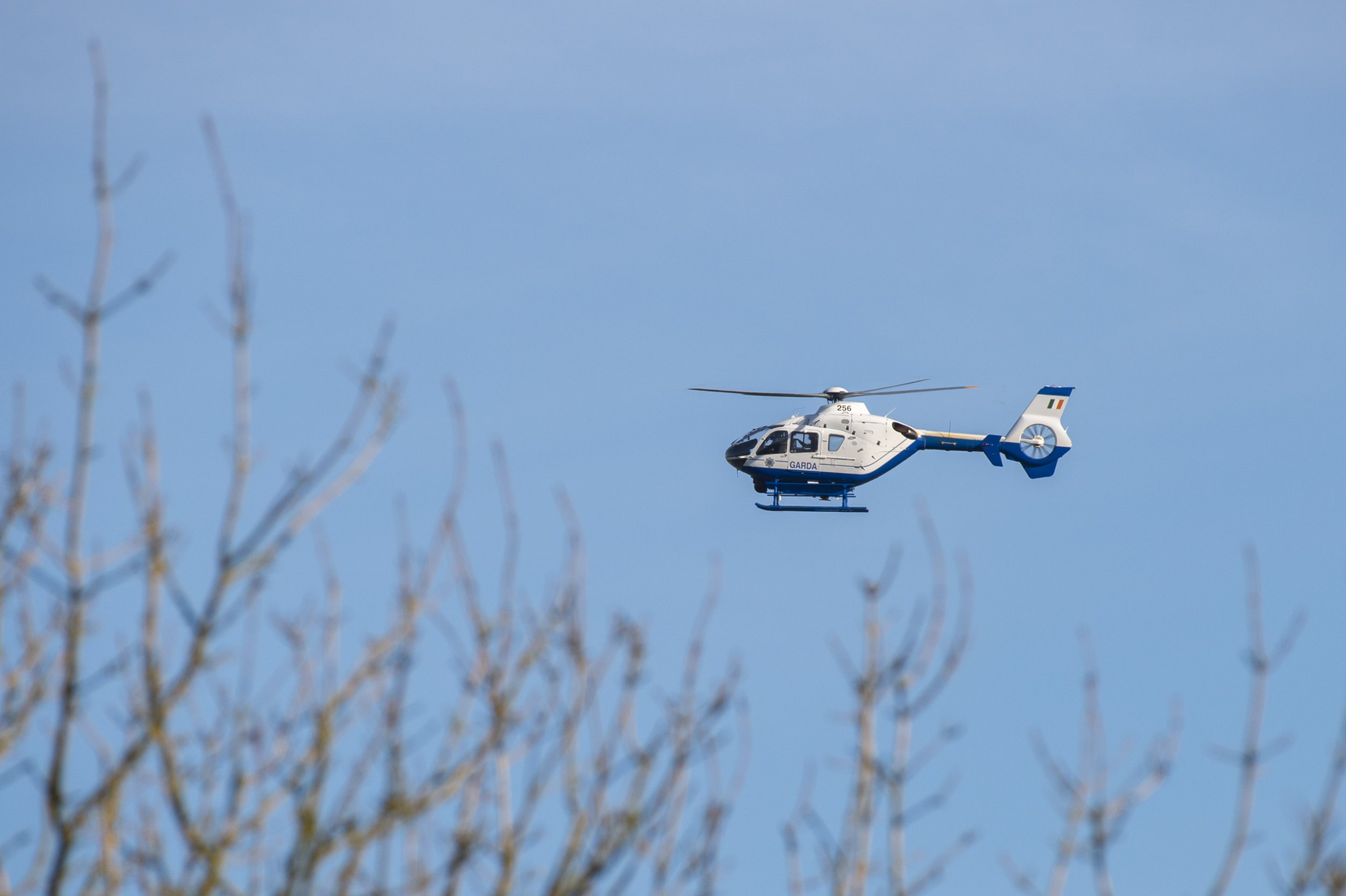