Shakur, also known as JoAnne Chesimard, was convicted of being an accomplice in the 1973 slaying of New Jersey State Trooper Werner Foerster, who left behind a wife and 3-year-old son. Shakur later escaped prison and fled to Cuba, where former Cuban Prime Minister Fidel Castro granted her asylum.

“Assata Shakur we love you. Fight for you and because of you. On this day and everyday [sic],” Cullors wrote in a 2016 Facebook post. 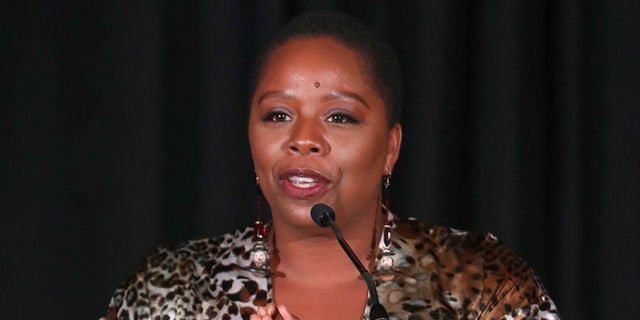 In another 2015 Facebook post, Cullors remembers the arrest of Shakur and fatal shooting of Zayd Shakur on May 2, 1973. According to the FBI, Assata Shakur, who was wanted for several felonies including bank robbery at the time; Zayd Shakur; and Sundiata Acoli opened fire on Foerster after he pulled them over for a motor vehicle violation. The FBI also states in a 2013 press release that Shakur fired the first shot.

Zayd Shakur was fatally shot during the shootout, and Assata Shakur and Acoli were apprehended. Assata Shakur and her supporters continue to defend her innocence. The trio were members of the Black Liberation Army, which the FBI describes as “the most violent militant organizations of 1970s.”

“Today, May 2nd is the anniversary of Assata Shakur’s capture and the murder of Zayd Shakur,” Cullors wrote at the time. “It is also the 10th anniversary of the FBI declaring Assata a domestic terrorist and placing the [$1 million] bounty on her head.”

She continued: “Over the past year we have seen the movement and people at large elevating Assata worldwide chanting the excerpt from her letter and proudly wearing Assata Taught Me sweatshirts. Today…we ask that people take a moment to uplift our sister Assata Shakur by posting on social media how Assata has inspired them and why she is important to the current Black Lives Matter movement.” 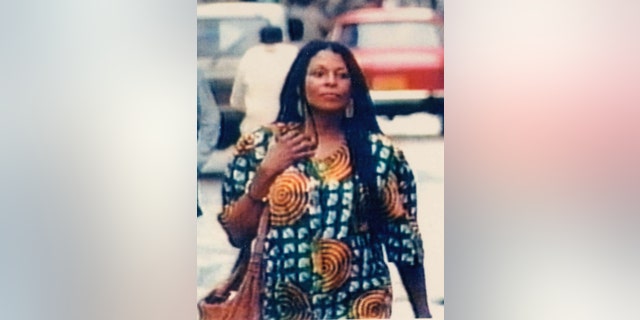 Cullors shared a Democracy Now article on Facebook in 2014 about a recording from Shakur in which she claims innocence despite being convicted with first-degree murder: “I am not the first, nor the last, person to be victimized by the New Jersey system of ‘justice.’ The New Jersey State Police are infamous for their racism and brutality.”

Cullors also shared a poem by Shakur called “i believe in living” in which the author says she believes in living, birth, “the sweat of love” and “the fire of truth” in a 2014 Facebook post.

Cullors’ mentor and the co-author of her 2018 biography, Asha Bandele, has also expressed support for Shakur. Bandele has repeatedly celebrated the anniversary of Shakur’s escape from prison on Nov. 4 in a number of social media posts throughout the years.

“Thiry-five years today, the caged bird flew,” Bandele wrote on Nov. 4, 2014. “May Assata be forever free. May we work together effectively to free em all.”

In another 2016 tweet, Bandele says she once asked Shakur “if she would want to come back” to the U.S. “if she could,” and Shakur responded saying, “That would be like a Jew returning to Nazi Germany.”

Shakur, 73, is the first woman that the FBI has ever listed on its Most Wanted list, and the agency continues to offer a $1 million reward for information that could lead to her arrest today.

Foerster was born in Germany in 1938 and later moved to the United States, where he became a member of the U.S. Army and fought in the Vietnam War between 1963 and 1965. He joined the New Jersey State Police in 1970, according to the New Jersey Department of Law & Public Safety.