Judges should give dog-thieving gangs harsher sentences because of the emotional turmoil families go through when they lose their pets, according to Tory MP Matt Vickers. 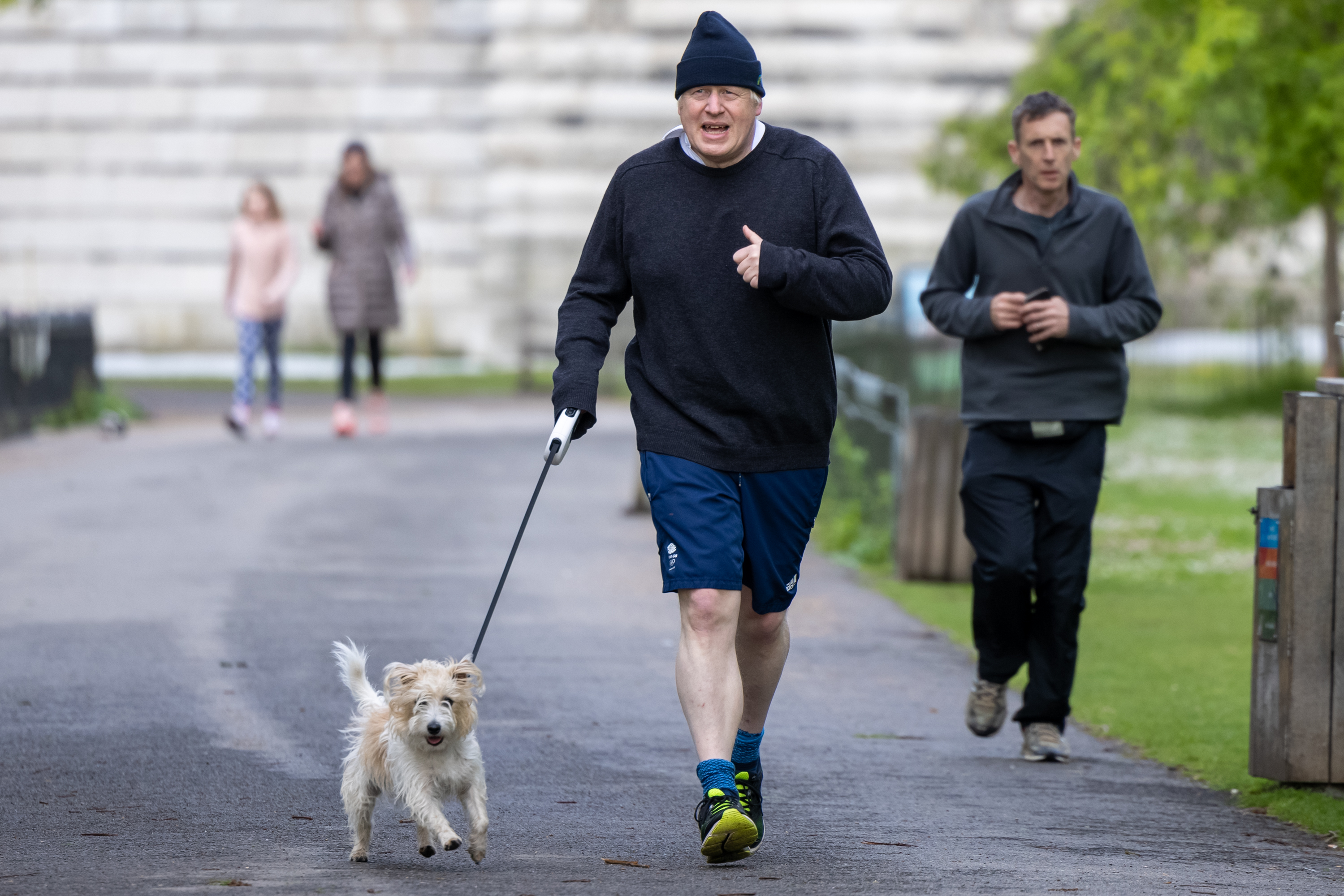 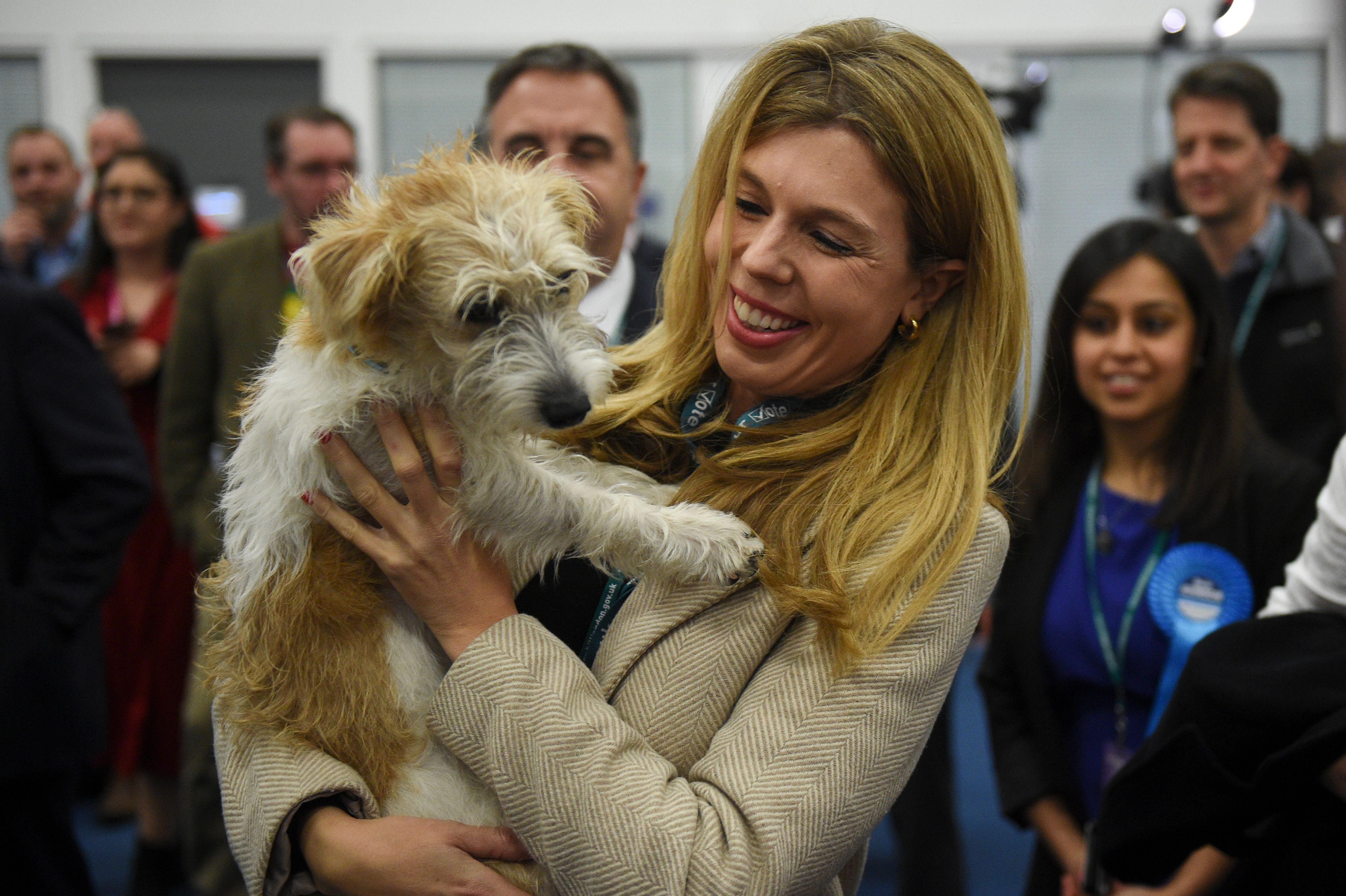 Dog thefts in his own area of Stockton South are up more than a third on the year before as the demand for adorable pooches grew during lockdown.

Demand for pets has soared over the last year with Brits buying 3.2million new furry friends, pushing the cost of puppies and kittens through the roof too.

In an open letter to Home Secretary Priti Patel, he said: "With a rise in the price of pets as a result of a sharp hike in demand during the pandemic, it is no surprise that pet thieves are looking to cash in.

"We need harsher penalties for those that commit this heinous crime to deter potential criminals and truly reflect the wickedness of the act.

"It is simply not right that, as it stands, stealing a pet could land you with a lesser sentence than stealing a bike."

Ministers are mulling over whether to make laws tougher by prosecuting cruel criminals under animal welfare laws, rather than left ones.

And the group are also weighing up tougher action for horrid owners who abandon their pets when they return to the office after lockdown. 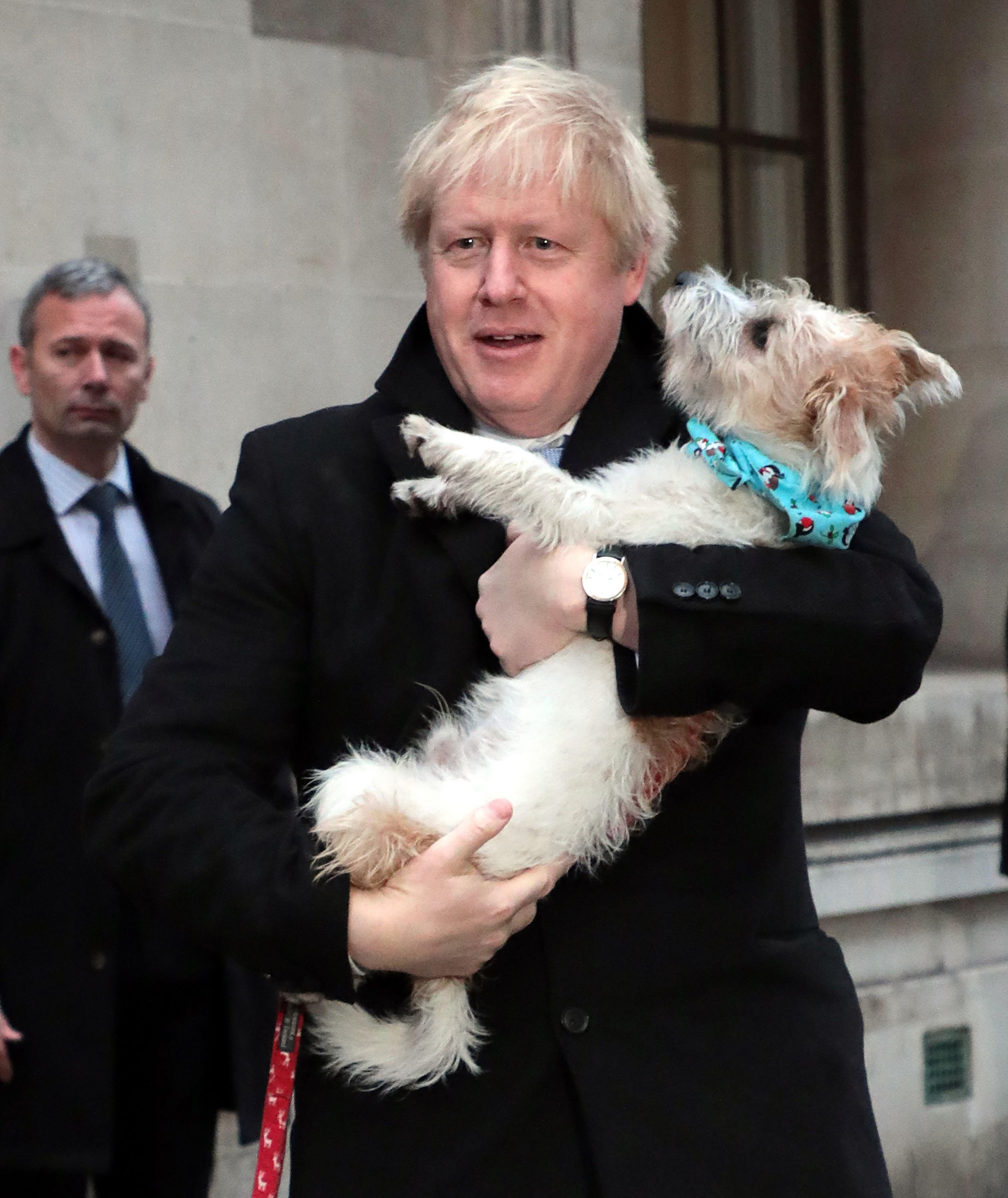 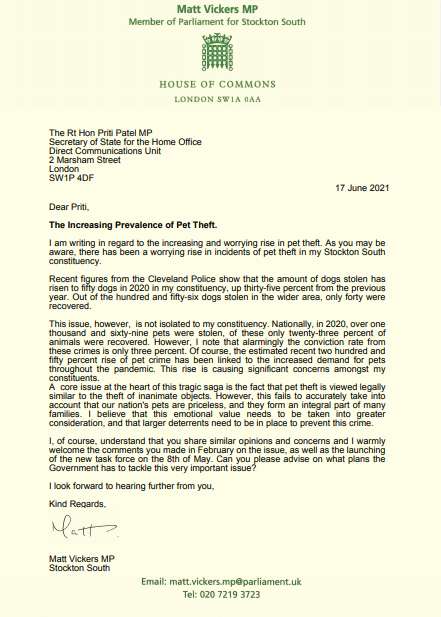 Boris Johnson, who owns a Jack Russell cross called Dilyn with wife Carrie, has spoken out previously about dog thefts and the "huge pain and grief" they can cause.

Ministers at Defra, the Home Office and the Ministry of Justice have launched a dog-napping task force which will report back later this year on extra moves to keep doggies safe.

They will meet with MPs in the coming weeks to gather ideas and evidence on what more can be done.