JOE Biden exuded some "strong 'Grandpa's had it with your lip' energy" when he testily confronted a reporter on Wednesday, late-night host Stephen Colbert mocked.

During his nightly monologue on CBS yesterday, Colbert played a clip of an irked Biden furiously wagging his finger at CNN's Kaitlan Collins and telling her she's "in the wrong business" during a press conference in Geneva. 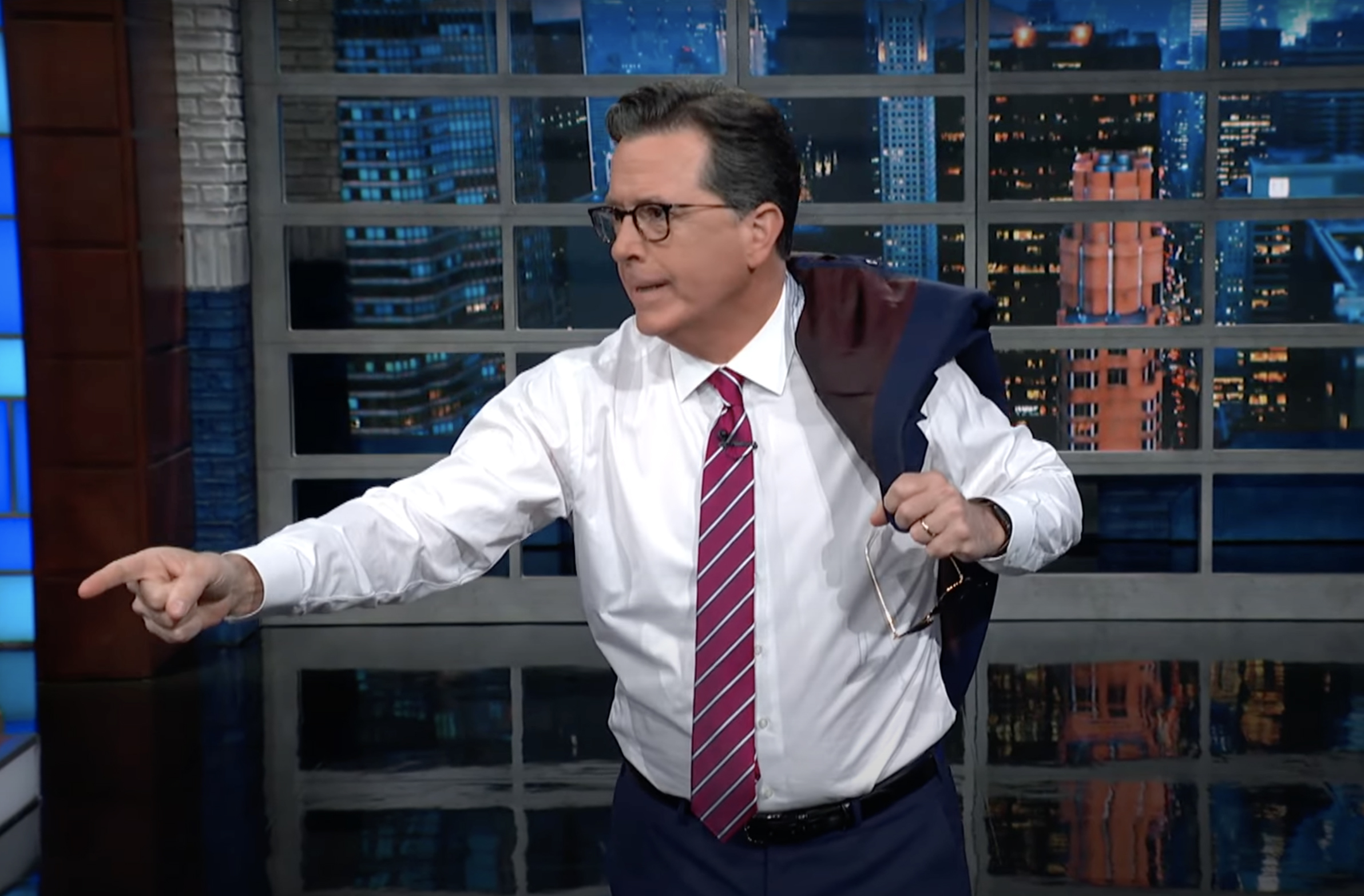 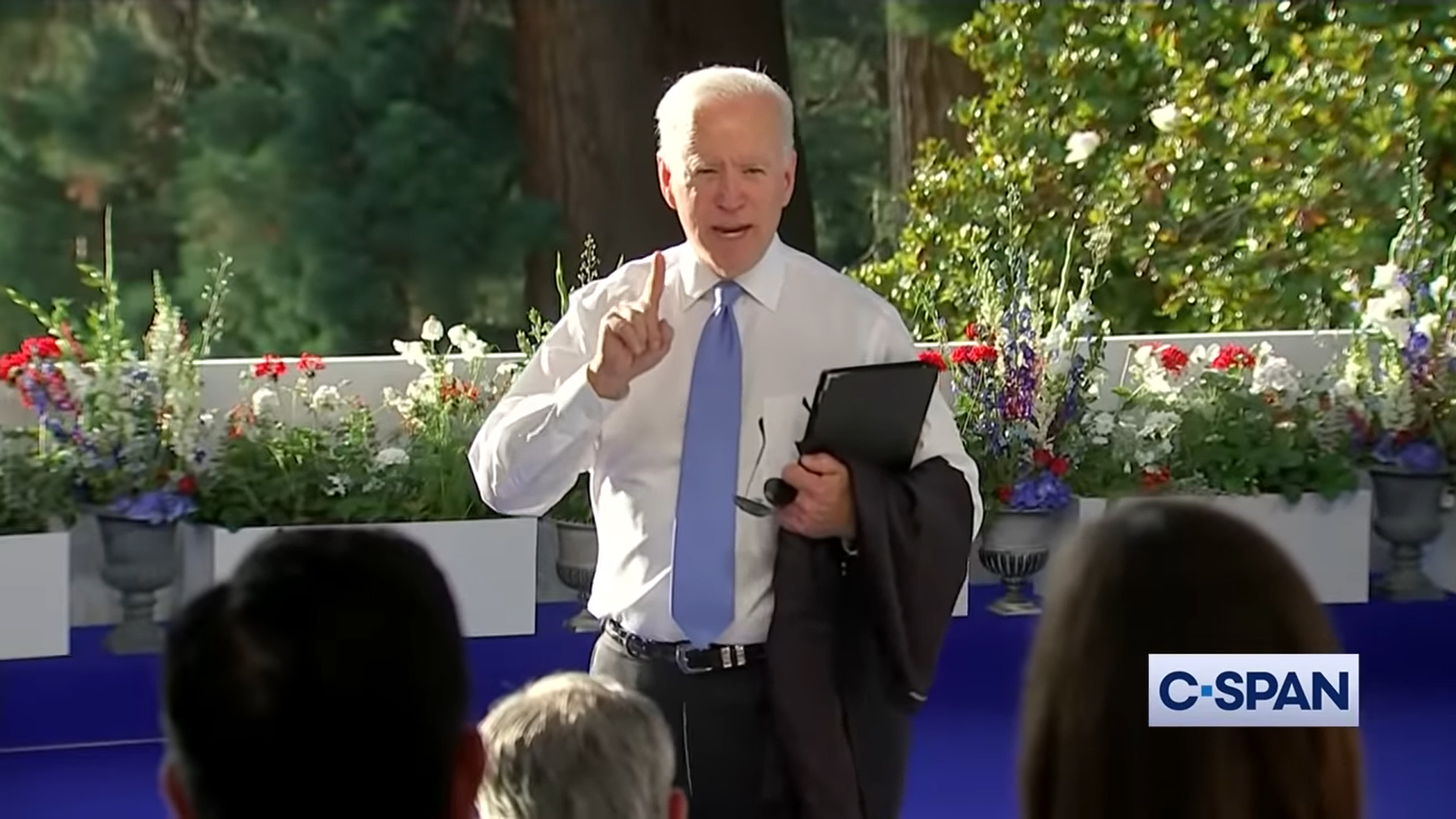 The heated moment came after Collins asked Biden "what makes you so confident Putin will change his behavior" after the pair met for head-to-head talks in a Swiss villa.

Collins asked the question as the president left the stage. He then turned angrily on his heels and fired back: "I didn't say he was going to change his behavior … what the hell do you do all day?"

With his jacket draped over his shoulder, Biden then raised his index finger and stormed back on stage and in Collins' direction.

"When did I say I was confident?" He continued, speaking over the reporter's protestations. "What I said was, what will change their behavior is how the rest of the world reacts."

After Collins asked a follow-up question, Biden hit back: "If you don't understand that, you're in the wrong business."

Reacting to the clip, Colbert exclaimed of Biden: "Wow, that was some strong ‘grandpa’s had it with your lip’ energy!" 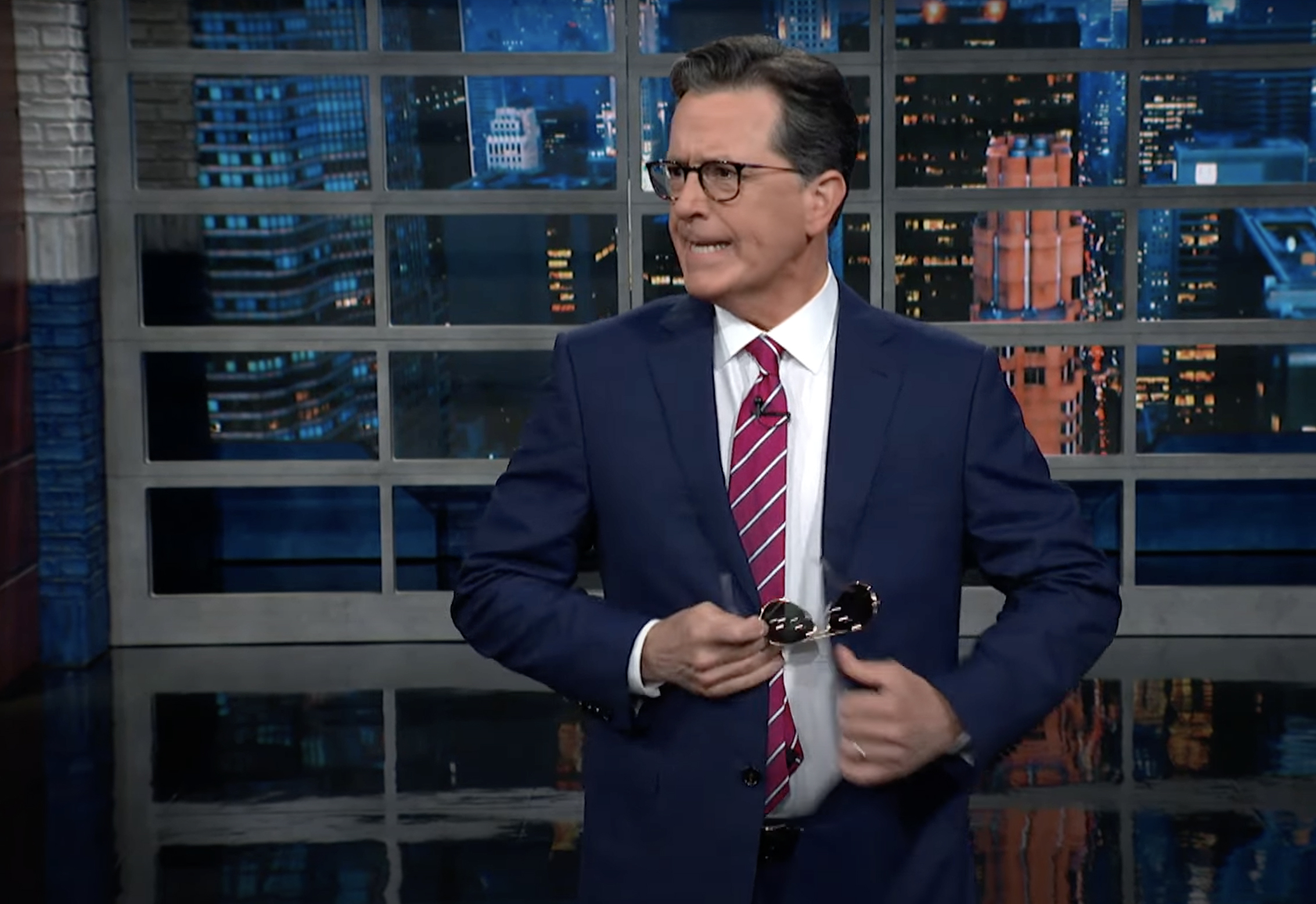 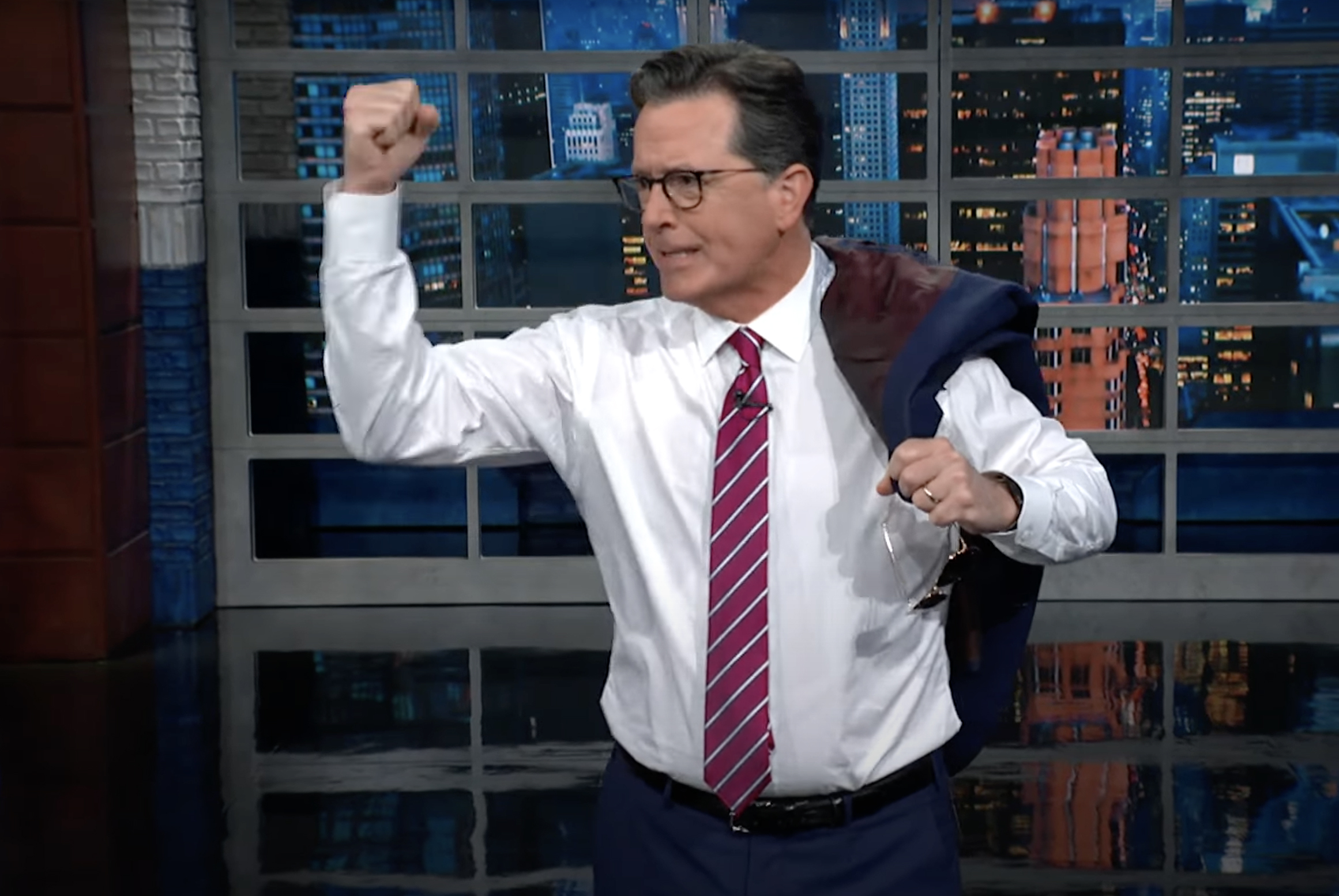 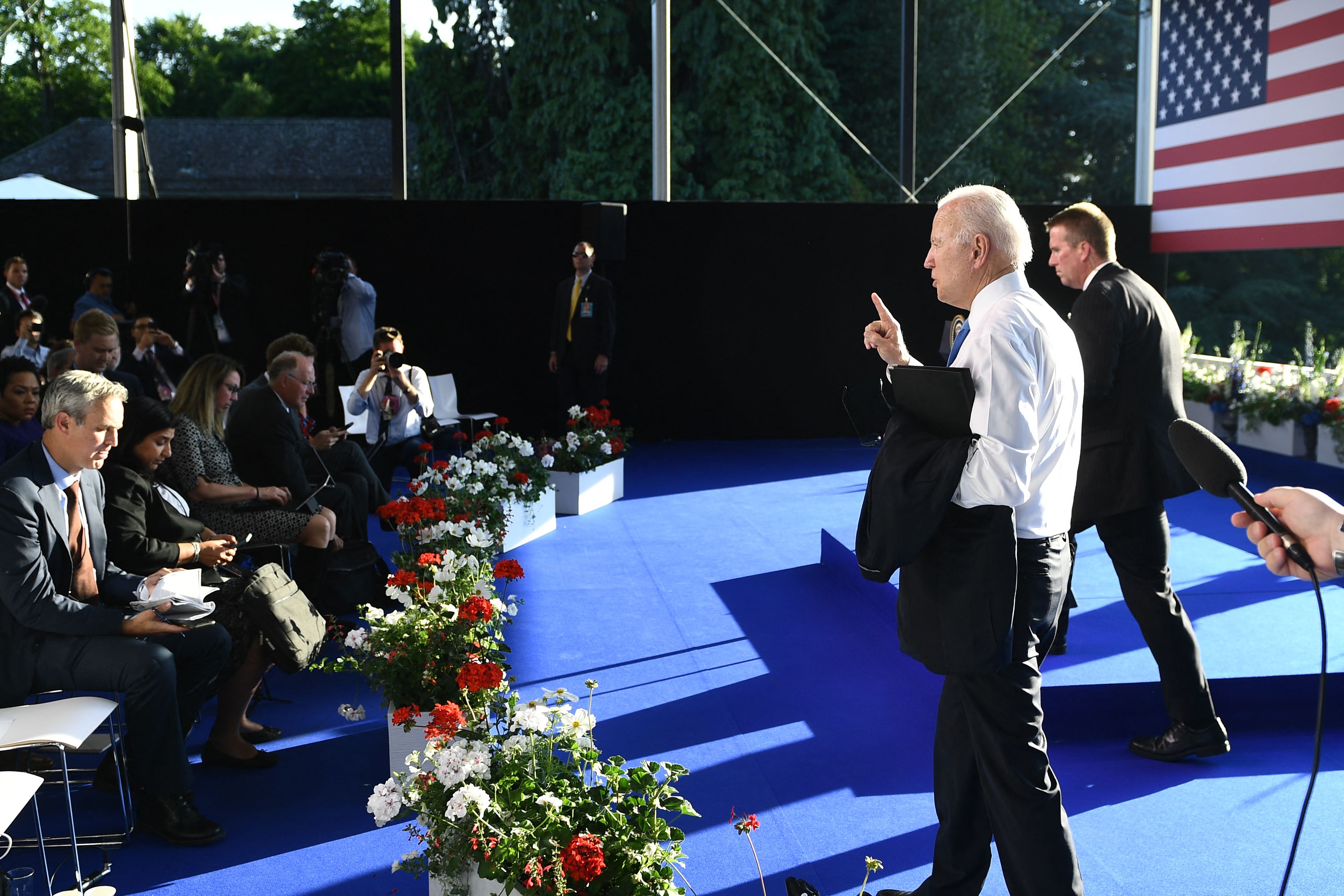 The liberal host then parodied the scene by ripping off his suit jacket and shouting angrily at an imaginary reporter, with his finger extended in front of him.

"Watch it, Mister! Knock it off with the grab-a** and the horseplay. This isn’t a dog-and-pony show," Colbert jested, shaking his fist.

"Were you born in a barn? If you were, grab a pail and start milking the cows because they’re coming home to roost, Little Boy Blue! I fought in Korea!"

Colbert billed the highly-anticipated talks between Biden, 78, and Putin, 68, as the "Boniva in Geneva". Boniva is a medication used to treat osteoporosis.

Biden entered the meeting, hoping for “predictability and stability” which Colbert called “the most boring Jane Austen novel”.

The talks also concluded much earlier than anticipated, lasting for around three hours – two hours less than the White House had slated.

Colbert joked that the summit was "shorter than expected – much like Vladimir Putin.” 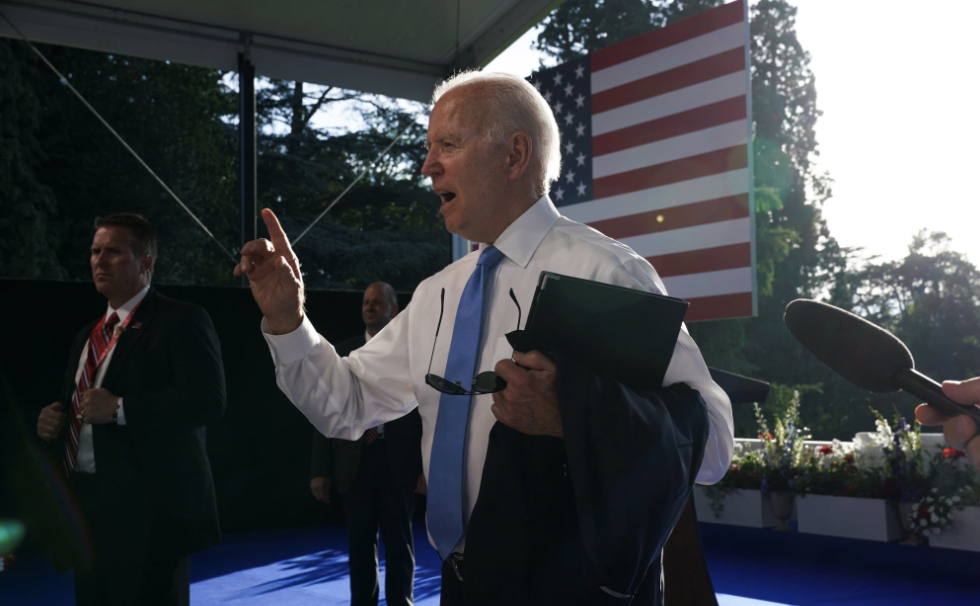 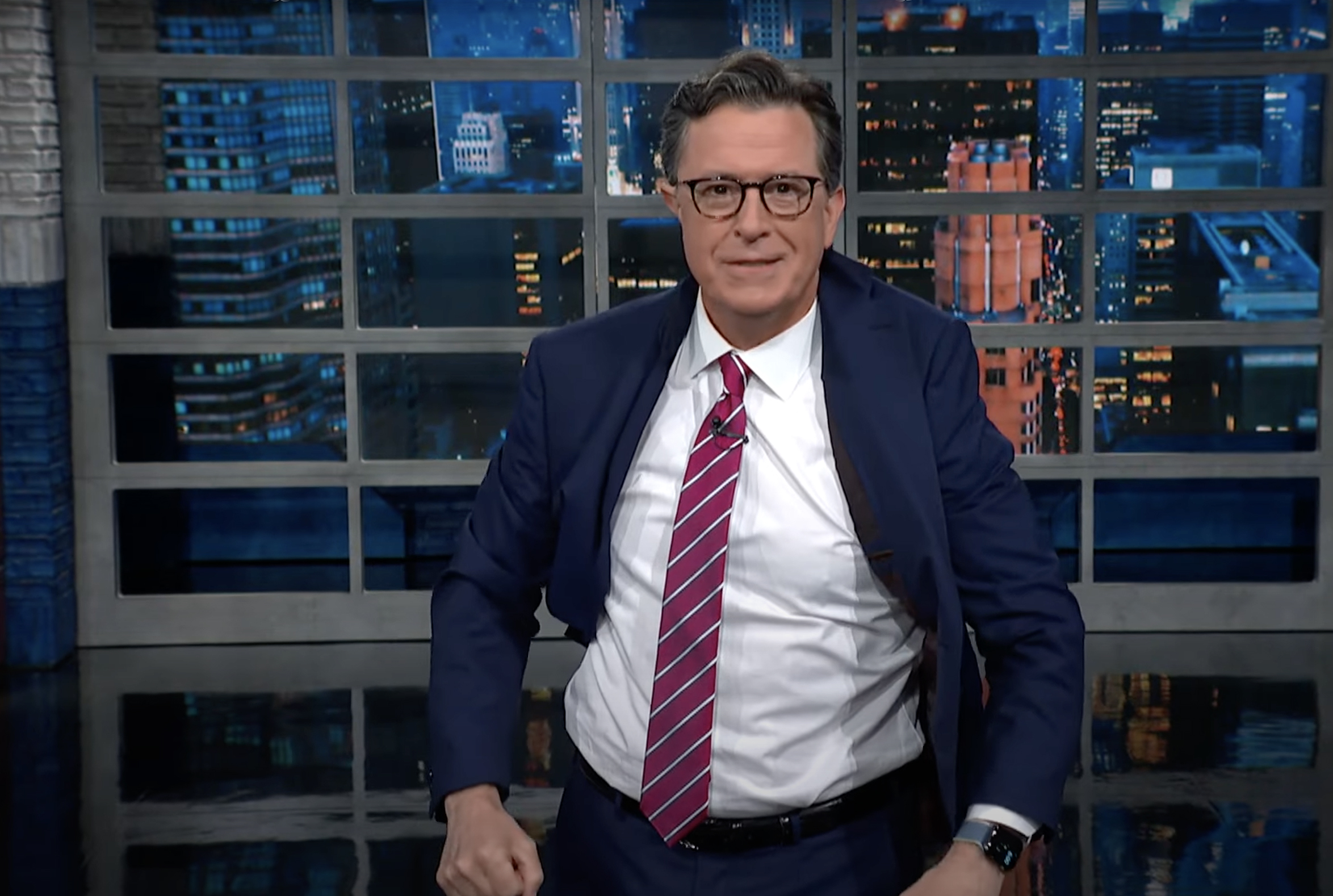 Former President Donald Trump also received an indirect honorary mention from Colbert, who pointed out that despite the hype surrounding the summit, the outcome was somewhat underwhelming.

"The only thing that was exciting about it is that this time it was not the most demoralizing, nauseating international boot-licking anyone has ever seen,” he said in a nod to Trump's meeting with Putin in Helsinki in 2018.

For his part, Biden was quick to apologize to CNN's Kaitlan Collins during a conversation with reporters before boarding Air Force One yesterday.

"I owe my last questioner an apology," he said. "I shouldn’t have been such a wise guy with the last answer I gave."

Biden continued: "Look, to be a good reporter, you've gotta be negative. You've gotta have a negative view of life, it seems to me … I apologize for having been short." 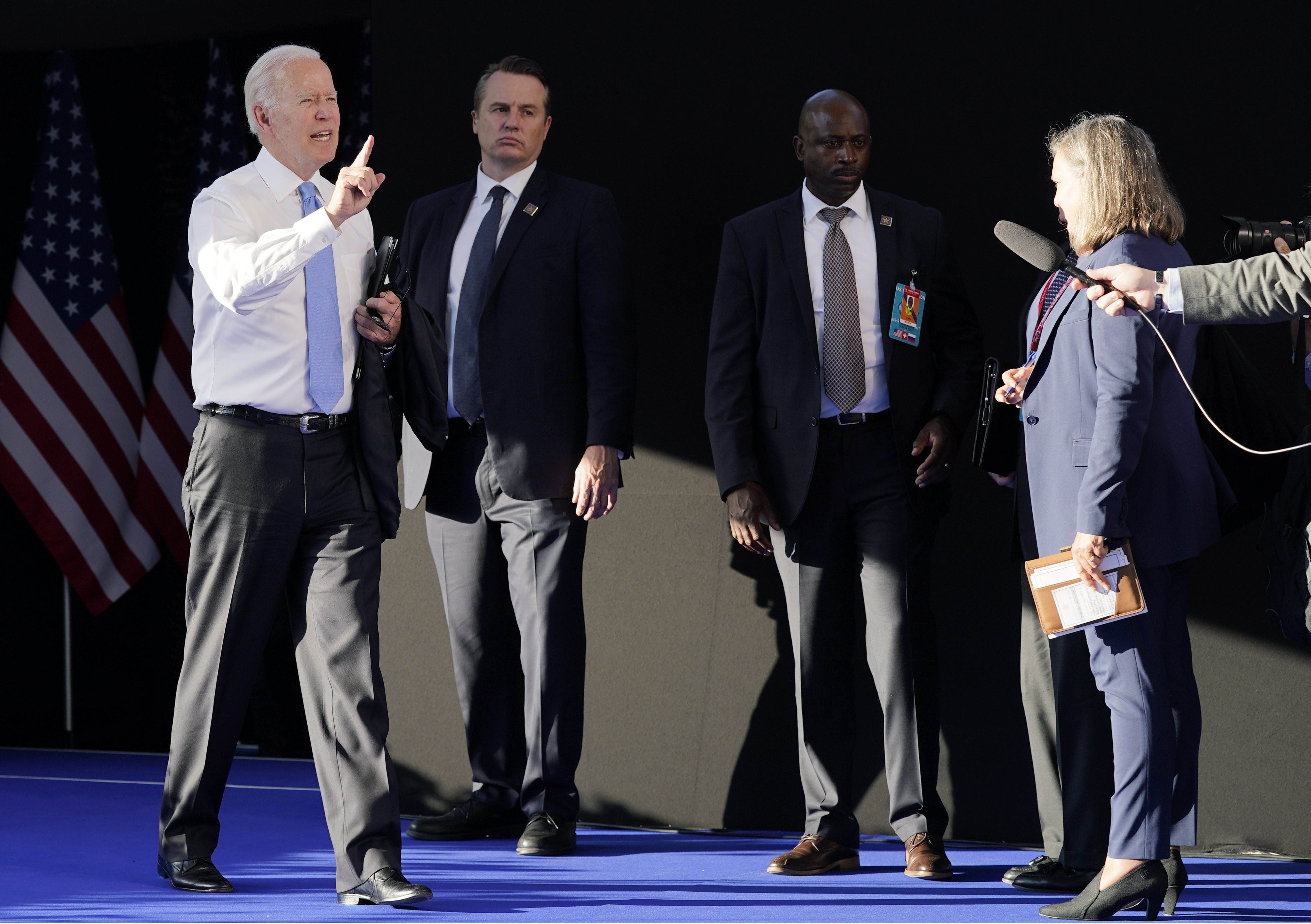 "When I was asking him that question, I was just doing my job, which is to question the President, regardless if they're a Democrat or a Republican, and asking the President a question does not mean it has a negative slant or a positive slant," Collins told her CNN colleague Wolf Blitzer.

"It is simply a way to get into the President's mindset of how he is viewing something, something as major as a meeting with a world leader who has interfered in US elections, jailed his political opponents, dismissed human rights, as he did at a press conference here in Geneva just earlier today."

His confrontation with Collins aside, Biden described his summit with Putin as "constructive" and free of "hostility." 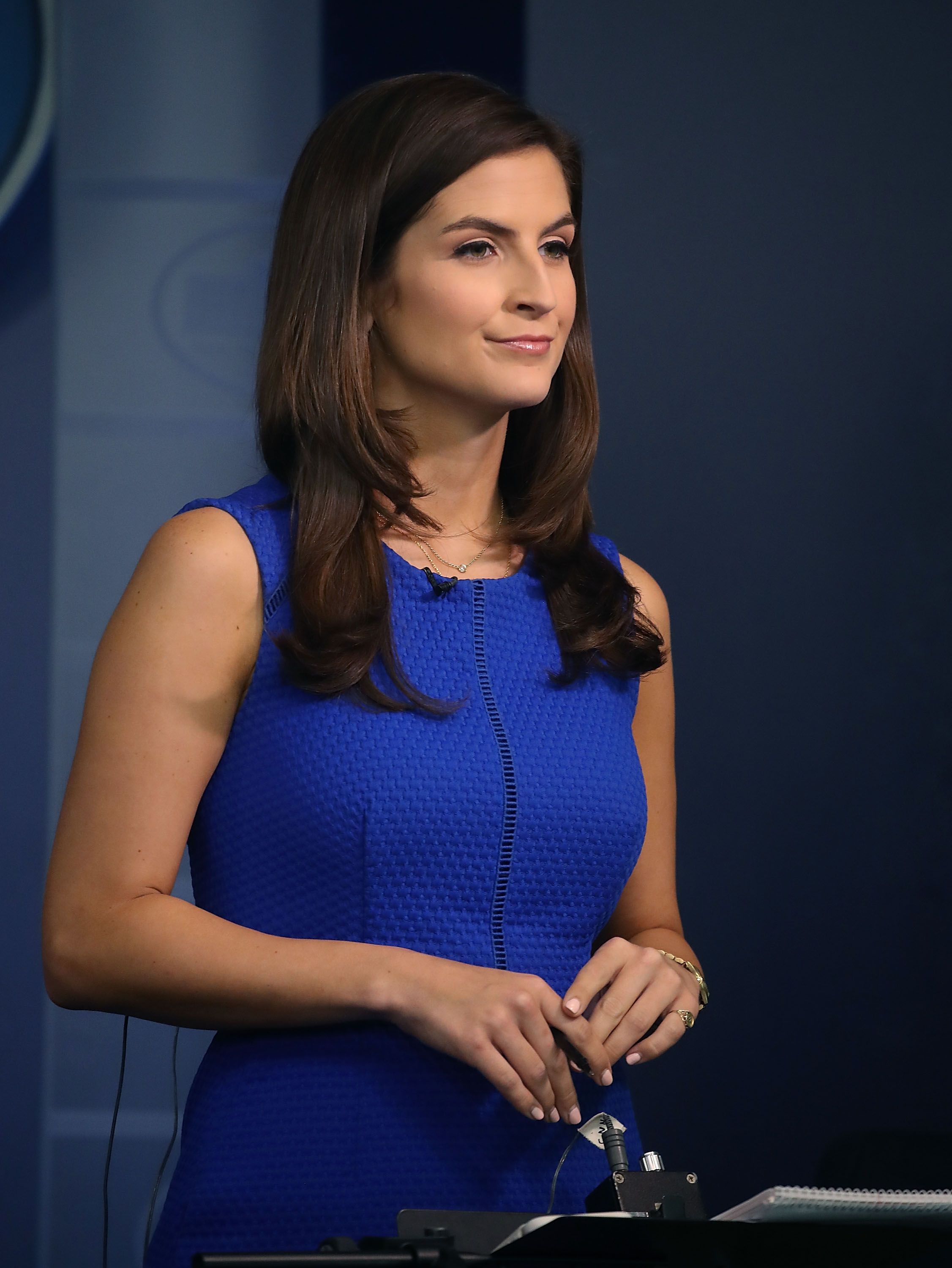 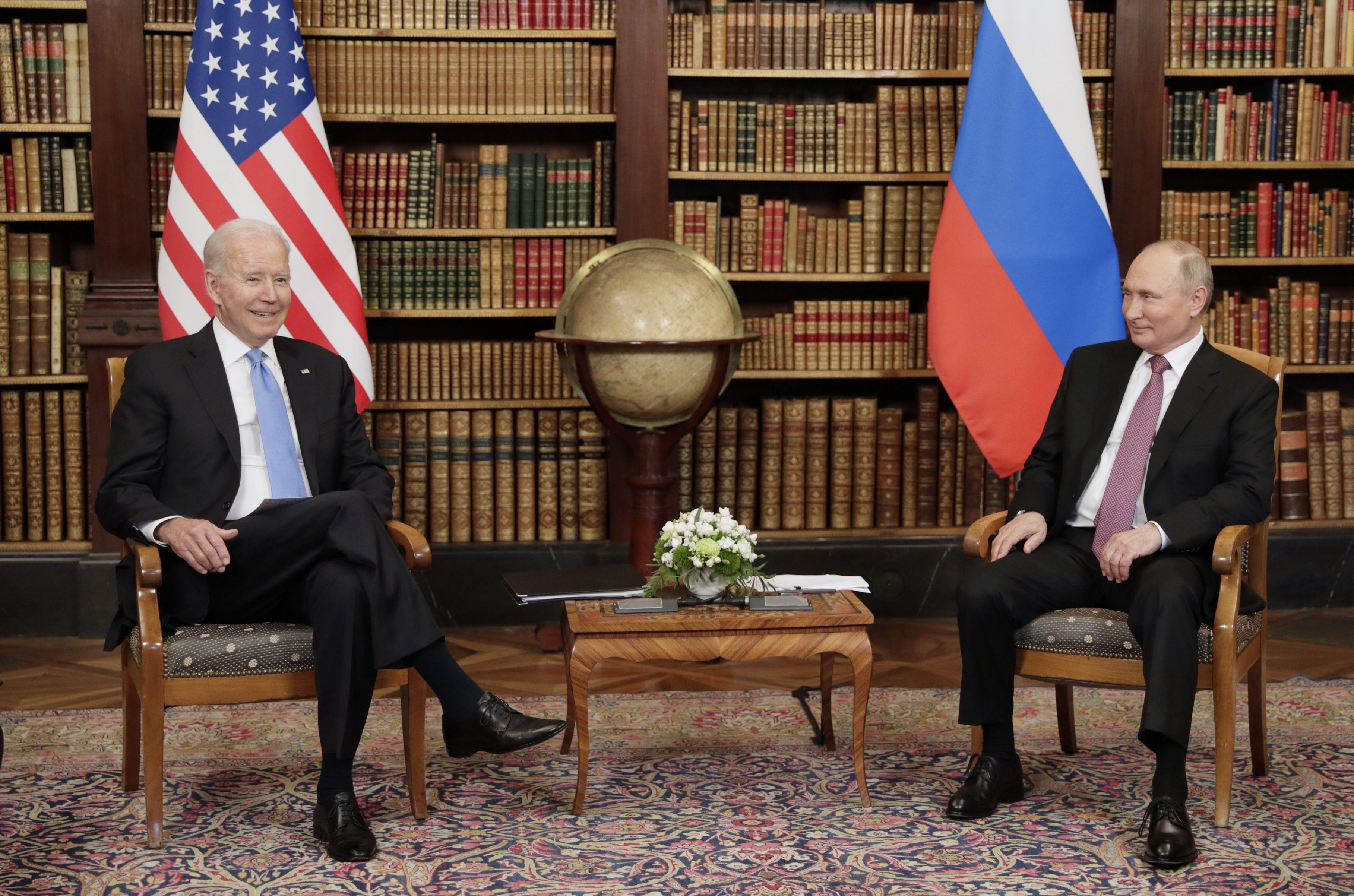 "I must tell you, the tone of the entire meeting, I guess it was a total of four hours, it was good. Positive," he said.

"There wasn't any strident action taken, where we disagreed, I disagreed, I stated what it was. Where he disagreed, he stated, but it was not done in a hyperbolic atmosphere. There's been too much of that going on."

Biden also said that while he didn't make any "threats" towards Putin, he did warn the incumbent Russian leader there would be "consequences" for future cyberattacks, and if Kremlin Critic Alexei Navalny dies in prison.

"He knows there are consequences," Biden told reporters in Geneva. "He knows I will take action."

In a statement, Trump, who was routinely accused of cozying up to Putin, said Wednesday was a "good day for Russia."

"I guess overall we didn’t get anything, we gave a very big stage to Russia and we got nothing," Trump said.