A WINERY mix-up caused the best blunder ever as wine flowed freely from the taps of an Italian village.

Residents in Castelvetro, Modena, were left pleasant surprised when the region’s 'Lambrusco Grasparossa' replaced their water supply on Wednesday. 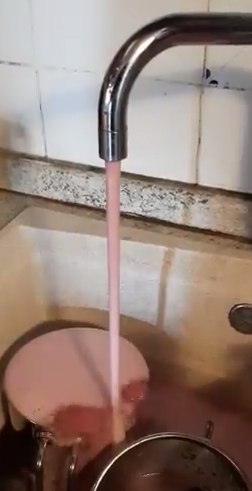 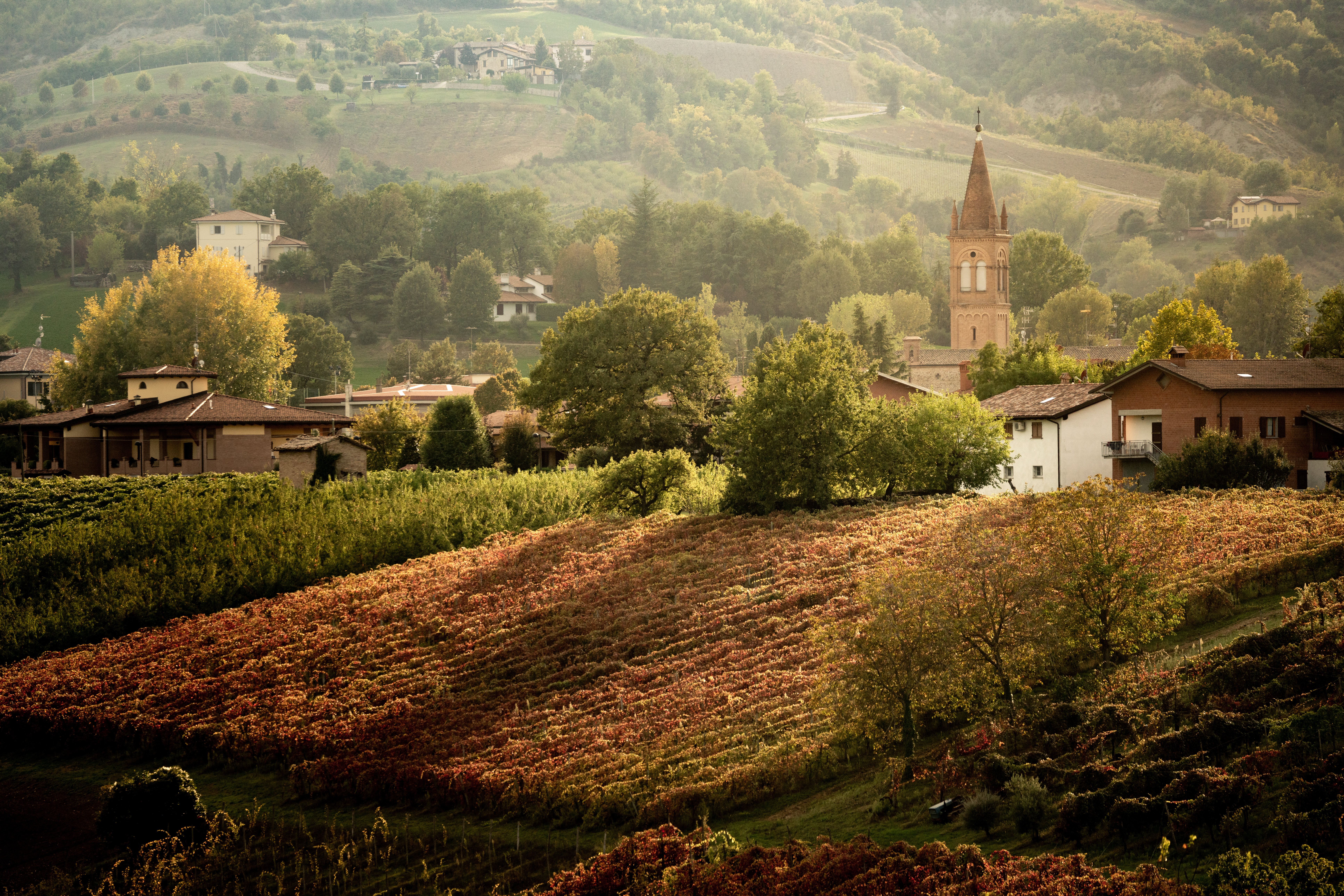 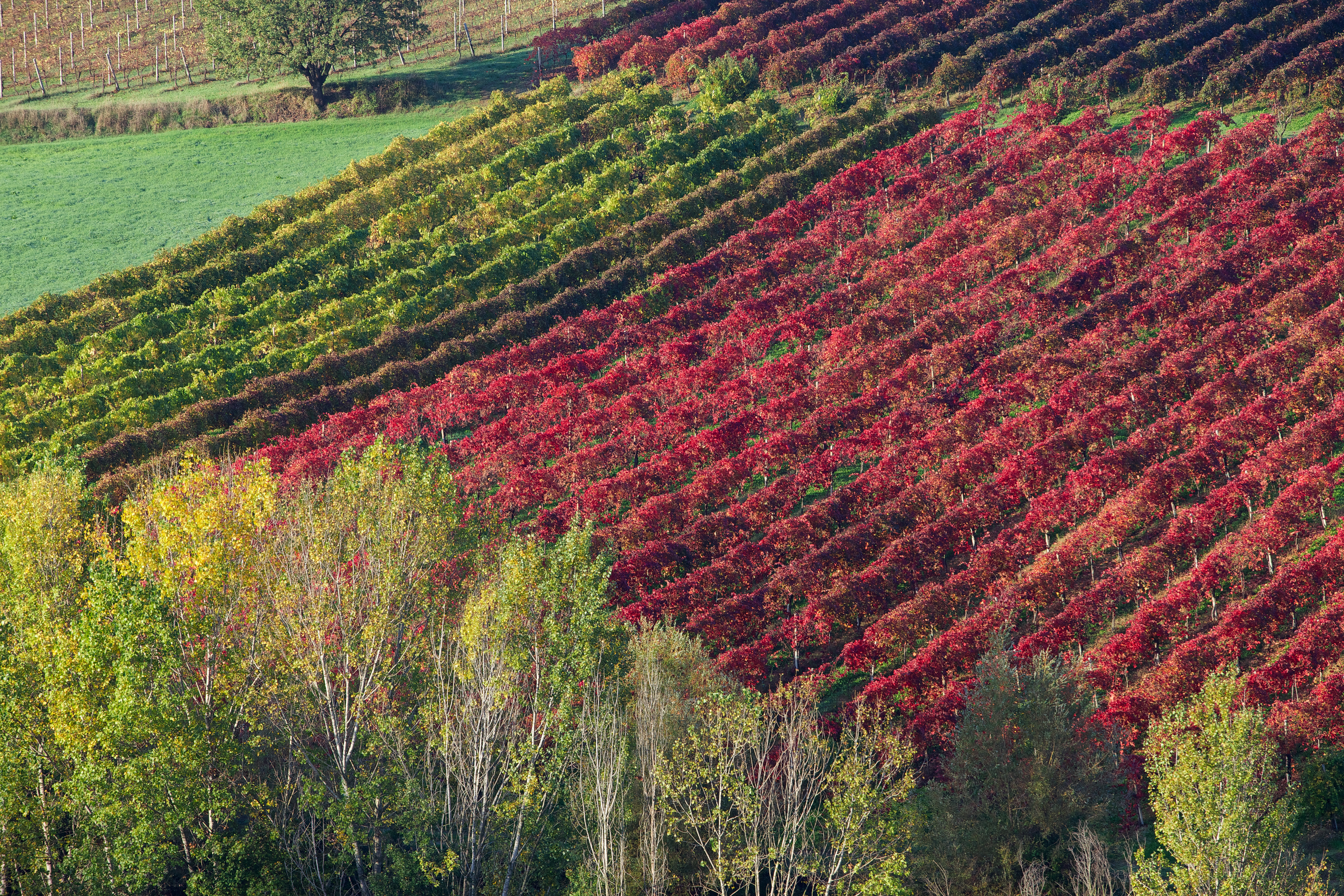 A video from one home shows red wine bursting out of a kitchen tap, causing pots and pans to overflow.

The wine was piped into homes from the nearby Settecani winery after a “technical fault” in one of the winery's silos caused wine to leak in to the water pipes.

It reportedly had a higher pressure than the water, making it run through the system and into nearby homes.

According to Gazzetta di Modena, residents said the pink liquid bursting from their taps was unmistakably that of the locally-produced Lambrusco Grasparossa.

The local water board quickly sent technicians to put things right as residents “bottled as much of the precious liquid as they could,” Gazzetta di Modena reports.

The region's council was also quick to apologise for the blunder on Facebook – although some complained the problem was fixed too quickly.

Others expressed concern over their water supply’s safety.

Modena's Lambrusco DOC is a well-regarded lightly sparkling red wine with a complex flavour and history dating back to Etruscan times.