BBC viewers broke down in tears at a brave pensioner's heartbreaking final words before dying in heart surgery on TV.

Retired decorator Joe, 81, waited three weeks for surgery at Liverpool's Heart and Chest Hospital after suffering a heart attack which left a hole in his organ. 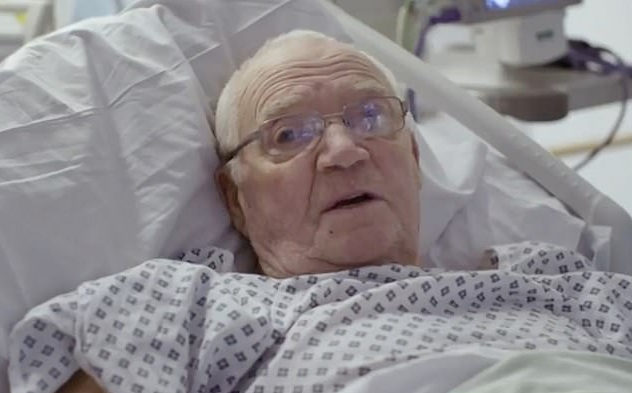 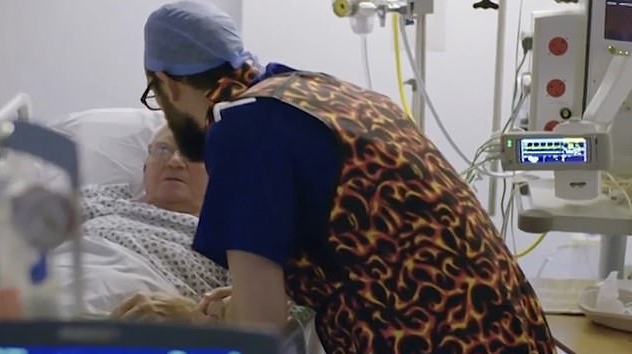 The battling OAP was told he had a 10 to 20 per cent chance of surviving the potentially lifesaving operation – but even if it was a success he had just a 50/50 chance of a quality life afterwards.

He used a temporary balloon pump to keep himself alive while he waited for surgery.

Joe's brave family agreed for his journey to be filmed for BBC documentary Hospital and viewers were left in tears at his final words on screen before he passed away during the high risk procedure.

Joe praised the hospital staff who had been "very kind and pushed the boat out".

He said: "I'll be even more chuffed on Saturday if I can get out of bed. Fingers crossed.

"I'm pretty sure they feel quite hopeful."

Looking through old photos, he said: "As you lay here in this situation, every human being at all would have to think about their own life.

Oh my goodness, this is one of the hardest and most gut wrenching things I think I’ve ever seen. RIP Joe

"What they've done. Don't reflect on what you've done wrong, just be yourself."

On the day of the op he appeared determined to "get through this" and was ready to "battle on".

He added: "I'm lucky enough to say I've had and lived a good enough sort of life and I don't want to lose it so I keep battling and hope for the best.

"You can say a few hours from now it's one way or the other. Please god it goes the right way.

"I've got to the stage now where this is it, it's D-Day. This is the moment."

And just as he was being wheeled into theatre, he said: "Make sure and say t'rah to my family."

A woman believed to be Joe's wife took to Twitter to praise her brave husband and thank viewers for the support.

She tweeted: Thank you for watching. I'm Joe's wife and thank you for your kind messages.

"What happened is devastating. But he was so brave. He couldn't praise the staff enough."

Kathryn Cartwright wrote: "Oh my goodness, this is one of the hardest and most gut wrenching things I think I’ve ever seen. RIP Joe."

Another tweeted: "Just cried my eyes out watching Hospital.

"Nothing but admiration for the surgeons and the anaesthetist is just an absolute hero.

"Stress on another level but calm and compassionate at all times. RIP Joe."

"Respect to the surgical team for their compassion."

Joe's heart was more damaged than expected which led to complications in his surgery.

His blood pressured dropped dramatically which made him unable to pump blood around his body and put him in an "unrecoverable position", said consultant cardiologist Dr Suneil Aggarwal. 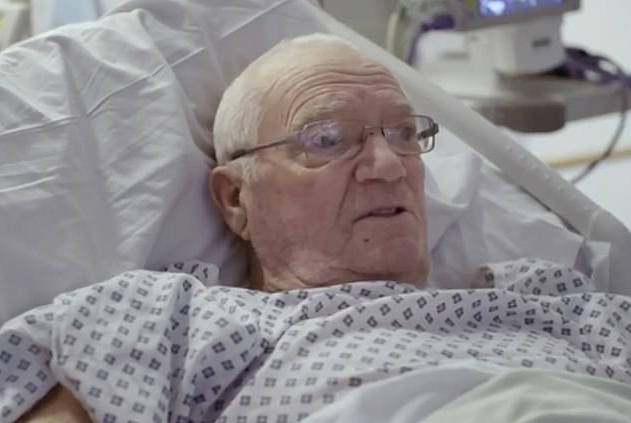