Bar worker, 31, sues for £150,000 compensation ‘after breaking her finger in pub fridge door as she grabbed a hamburger’

A bar worker is suing pub owner Greene King for over £150,000 compensation after claiming she broke her finger when a fridge door was slammed on her hand.

Ana Catarina Figueira, 31, claims she has been left ‘disabled’ but is being accused of lying and exaggerating in a ‘fundamentally dishonest’ damages bid.

She claims she was grabbing hamburgers for hungry customers from the fridge at Wandsworth’s Old Fields pub when a chef shut the giant metal door on her hand.

The bar worker was left ‘screaming and crying’ with pain and, having fractured the digit, had to have tendons removed from her ankle and transplanted to her finger.

She claims her recovery from the January 2016 incident was difficult and that she has been left her with a ‘disability’ which will impact her ability to earn.

But Greene King is fighting her, claiming their chef was not at fault and that Ms Figueira had caught her own hand in the door.

Judge Simon Freeland was told that Ms Figueira – who is Portuguese – moved to the UK in 2014 and began working for the pub company in August 2015.

Lawyer James Patience QC argued she was injured when the chef emerged from the walk-in fridge with ingredients to make sauce.

He said the chef ‘kicked, elbowed or somehow shut the door as she was entering’, adding: ‘The door to the fridge was open and she had to get some hamburgers.

‘She went to enter the fridge and, as she was doing so, the chef was leaving.

‘She attempted to grab the closing door with her right hand and, in doing so, she sustained injury, in that her hand was caught between the door frame and the door.’

Giving evidence through an interpreter, Central London County Court heard how Ms Figueira she had immediately been in agony.

‘I was in severe pain. The pain was very sharp. I was screaming and crying,’ she said.

Afterwards, she was taken to St George’s Hospital, in Tooting, where she was treated for the fracture and tendon damage. The surgery included having to have tendons taken from her ankle and transplanted to the ring finger of her right hand.

But lawyers for Greene King claimed that Ms Figueira is not telling the truth about what happened, claiming the chef was nowhere near the fridge. 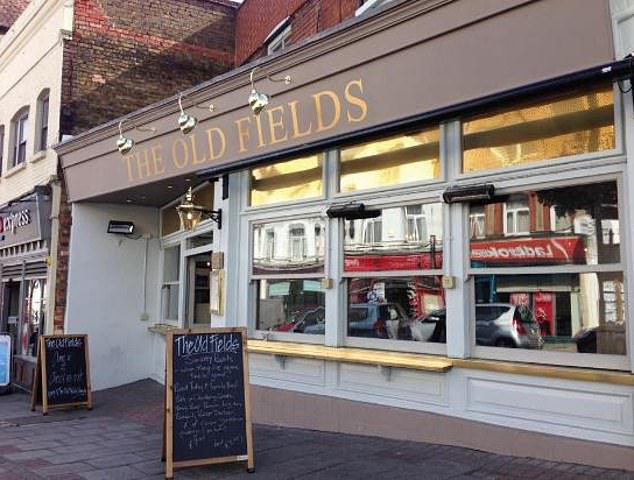 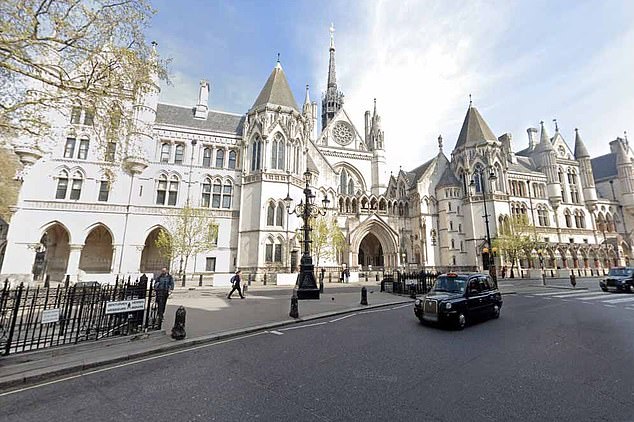 They alleged that she had injured herself by catching her finger in the door latch – and that the chef had rescued her afterwards.

Ms Figueira has denied that she was alone when she was hurt.

‘He was going to collect the ingredients to make the sauce,’ she claimed. ‘He was going out and I was going in to get the hamburgers.’

Her barrister told the judge that the evidence would have to be powerful for him to find Ms Figueira is lying, arguing: ‘If Greene King’s version of events is preferred, it follows that she is being dishonest in bringing this claim.

‘When one is alleging fraud, especially of this serious nature, the evidence one must bring to court to prove that must be compelling,’ said Mr Patience.

The only evidence which Greene King had put forward to support its claim of dishonesty was the word of the chef himself, he added.