A THREE-month-old baby who was rushed to hospital with a high temperature died — after negligent doctors waited more than six hours before giving him antibiotics.

Worried parents Kirsty Link and Aidan Crawford whisked their son, Lewys, to the University Hospital of Wales in Cardiff after he suddenly developed a high temperature. 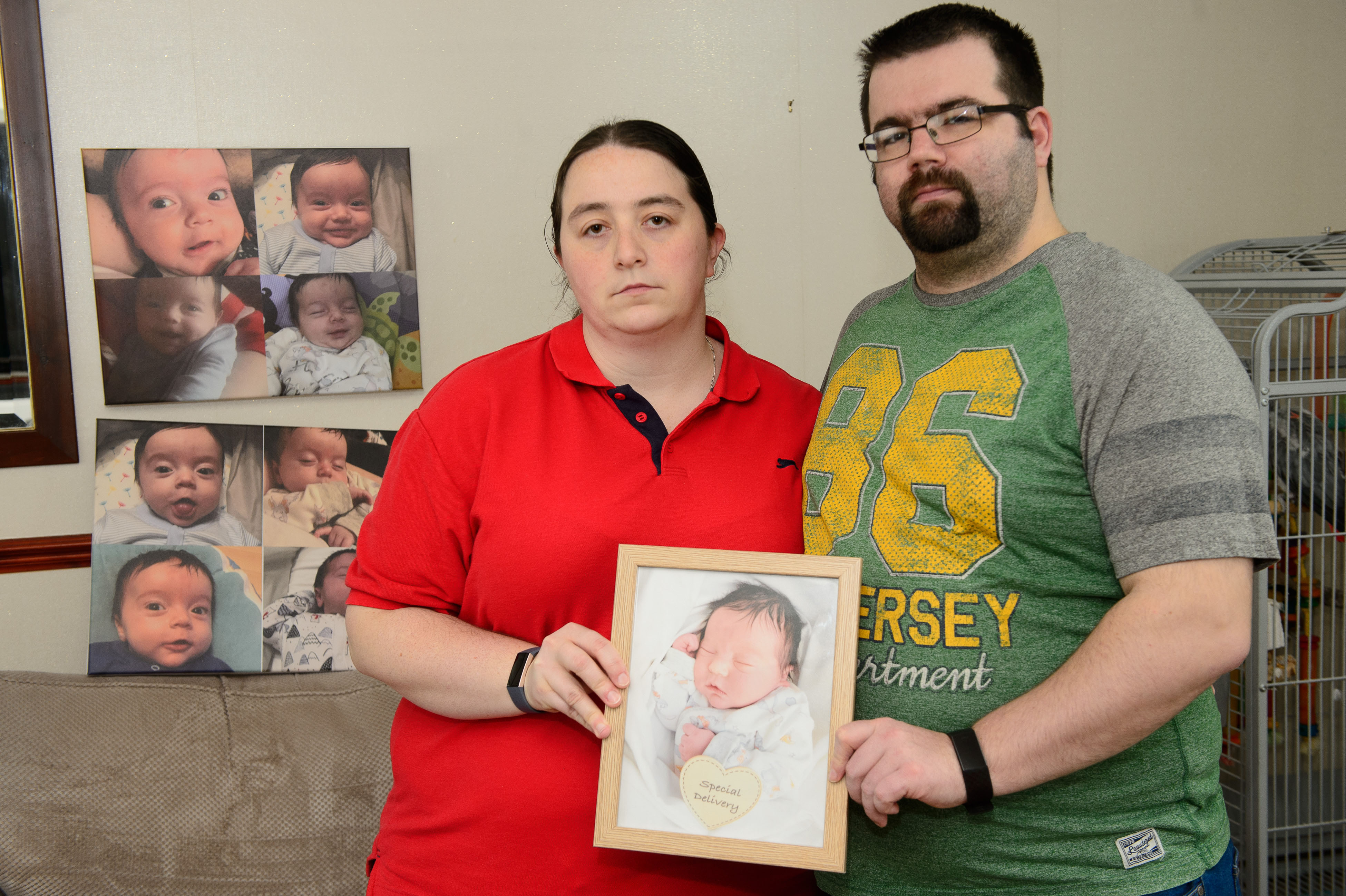 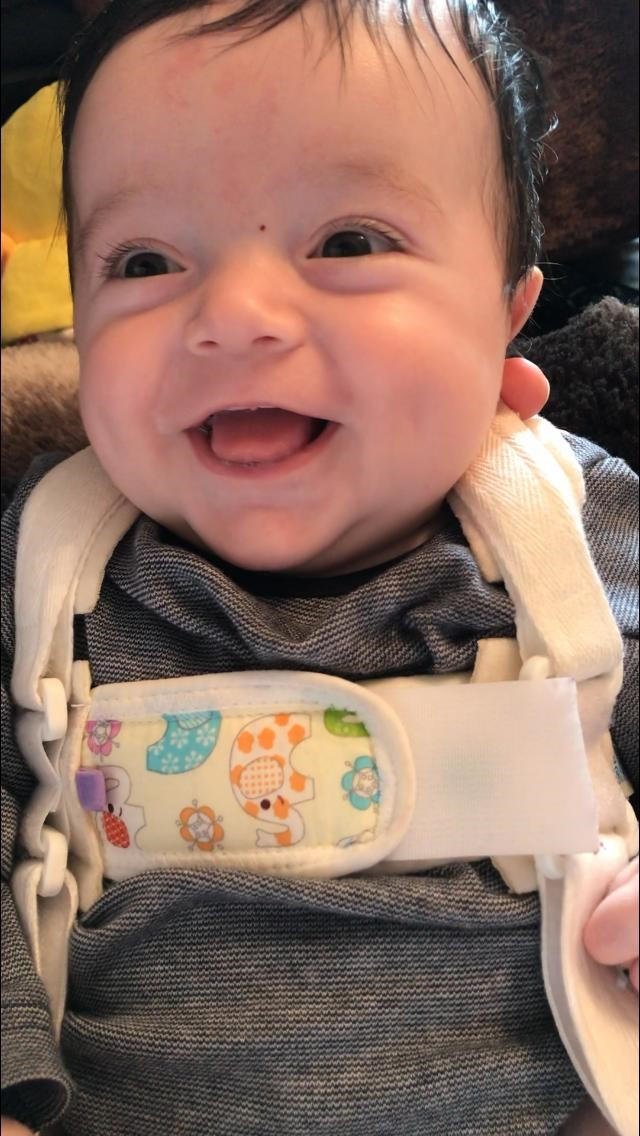 It later emerged that he was suffering from the early stages of meningococcal disease and was at high risk of developing sepsis.

But, tragically, the 13-week-old baby boy died the following day.

Heartbreakingly, his parents were told at an inquest into his death how he could have survived — if he had been given antibiotics sooner.

An inquest into Lewys' death concluded that the failure to administer antibiotics amounted to a "gross failure" in his care.

Cardiff and Vale University Health Board apologised "for the failings in the treatment and care we provided to Lewys". 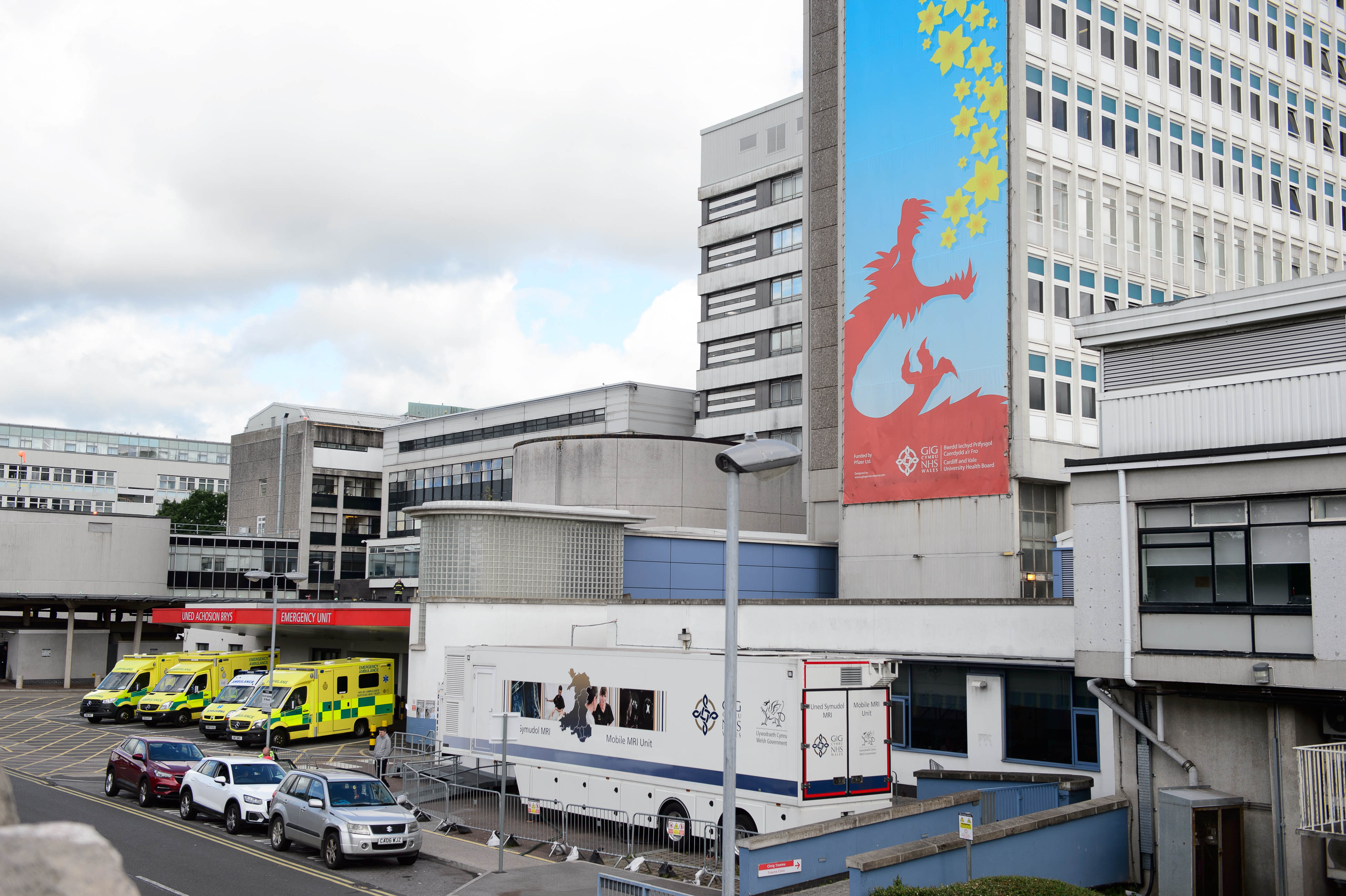 His heartbroken mum Kirsty told Wales Online that she blamed herself after his death.

"In my eyes he was perfect," said the 33-year-old, fighting back the tears.

"I blamed myself for seven or eight months thinking what could I have done — what did I miss?

"But I now know I did everything I possibly could for him at the right time."

I blamed myself for seven or eight months thinking what could I have done — what did I miss?

The inquest heard that Lewys developed a high temperature while at his Cardiff home in St Mellons on the afternoon of March 21 when his temperature started to rise.

Kirsty said she gave her son Calpol and put him down for a nap, but a few hours later Lewys' temperature remained the same and it was decided to take him to hospital.

Kirsty and Aidan were first seen at 8.15pm before being transferred to a children's ward at about 11.15pm. 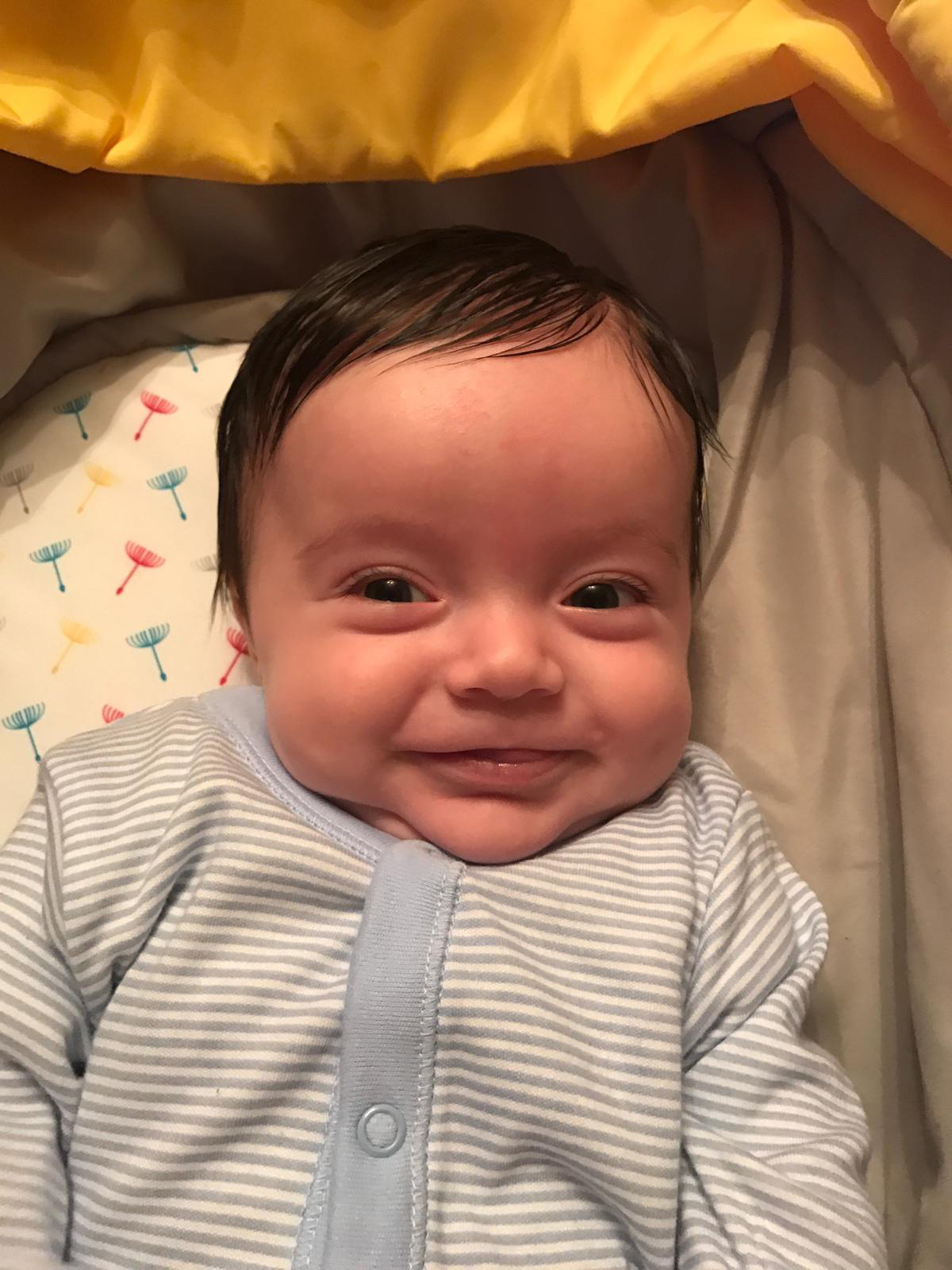 Kirsty recalled how clinicians were checking for signs of meningitis when they requested a lumbar puncture.

"He was happy as Larry," she recalled.

"He was smiley and I would hardly hear him grizzle.

"Every time I see a mother with a baby — I just can't deal with it."

It was said at the inquest that Lewys was only given antibiotics at about 3am the following morning.

A short time later, he was rushed to intensive care where doctors tried to bring him back to a stable condition.

The jury at the inquest heard there were "multiple opportunities missed" to administer antibiotics. 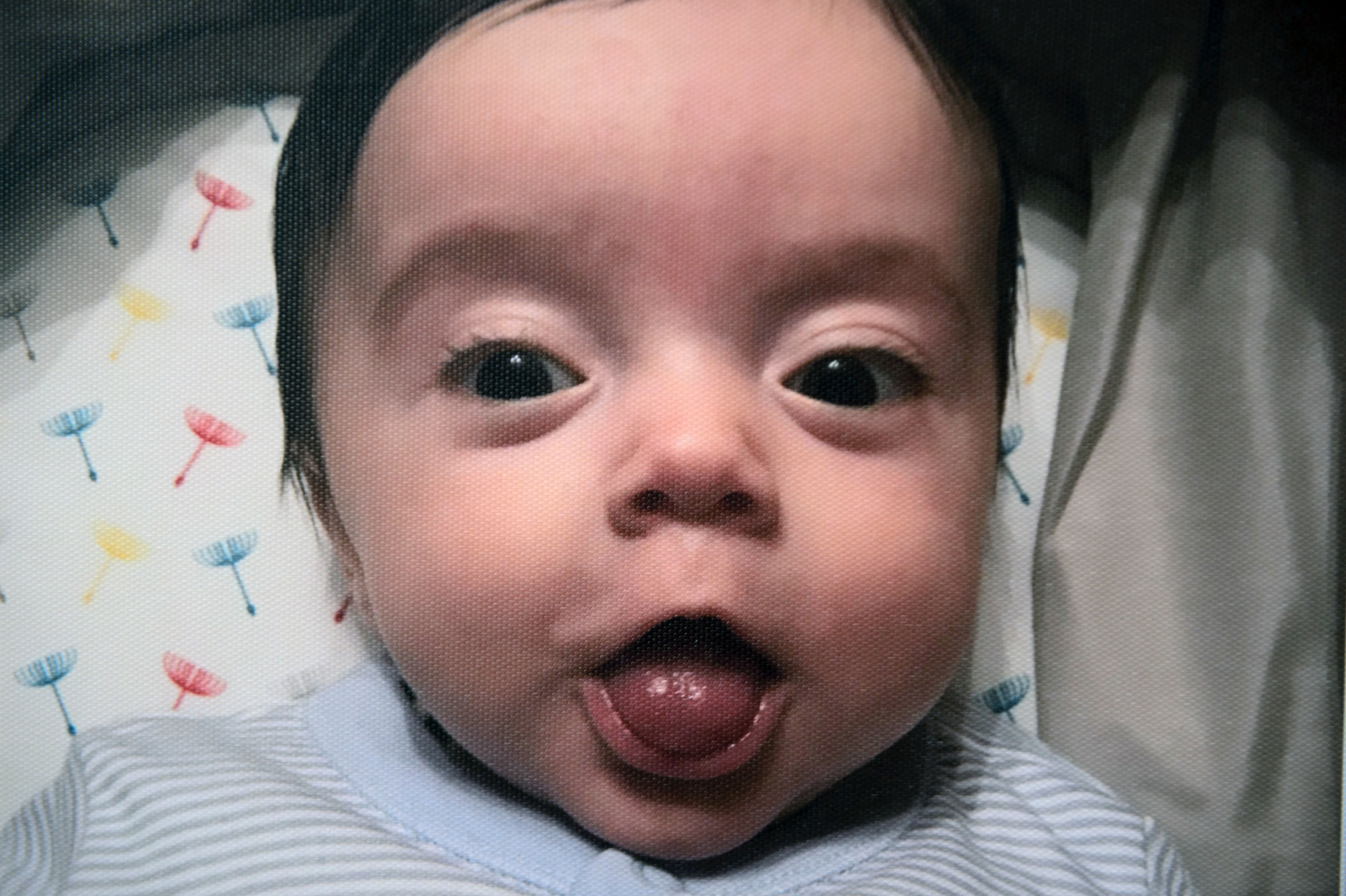