A TRIPADVISOR review of Auschwitz has sparked fury after a visitor who came to “test the gas chamber” called it “fun for all the family.”

It was here between 1940 and 1945 that 1.1 million people were murdered, starved to death or died of avoidable disease. 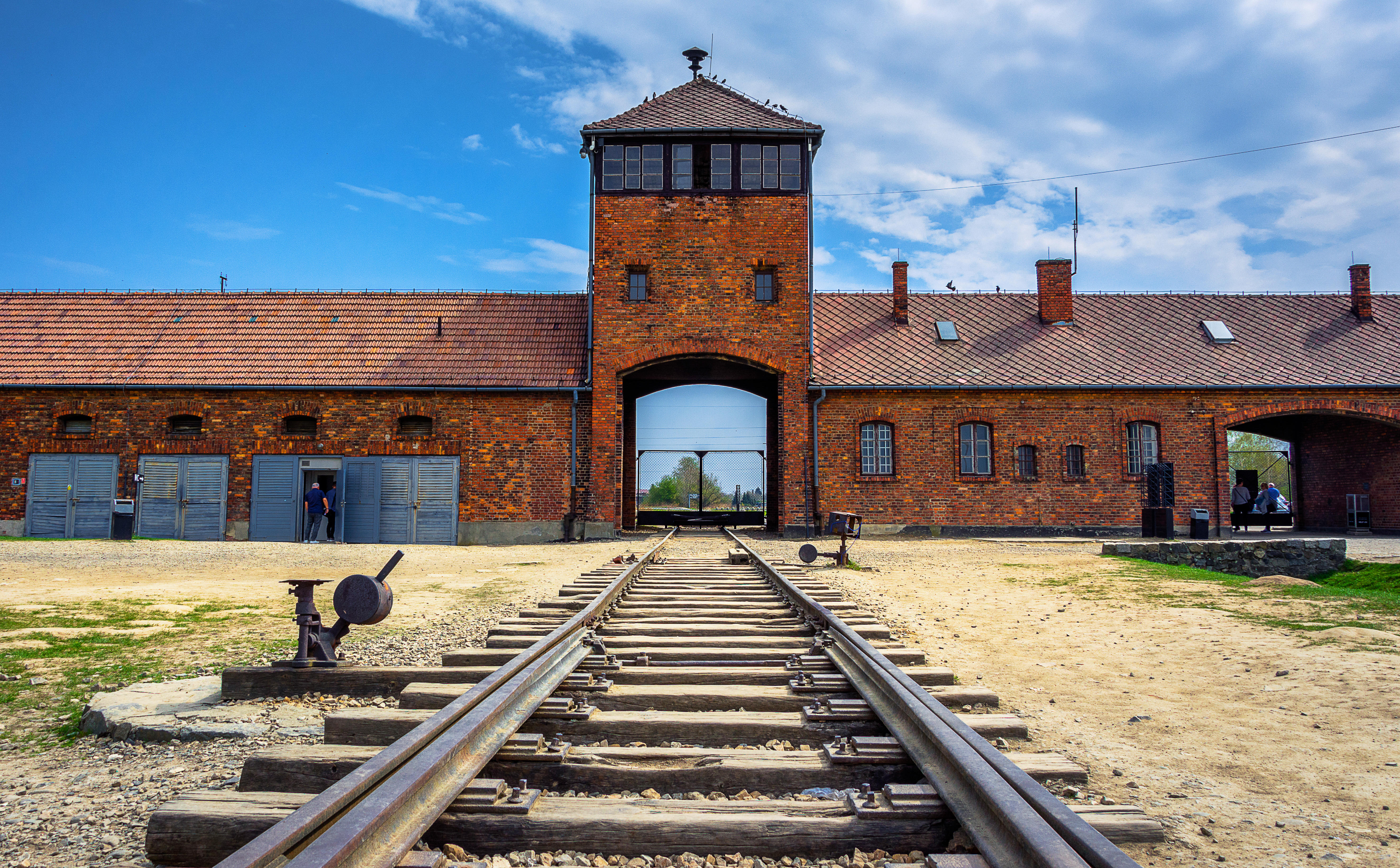 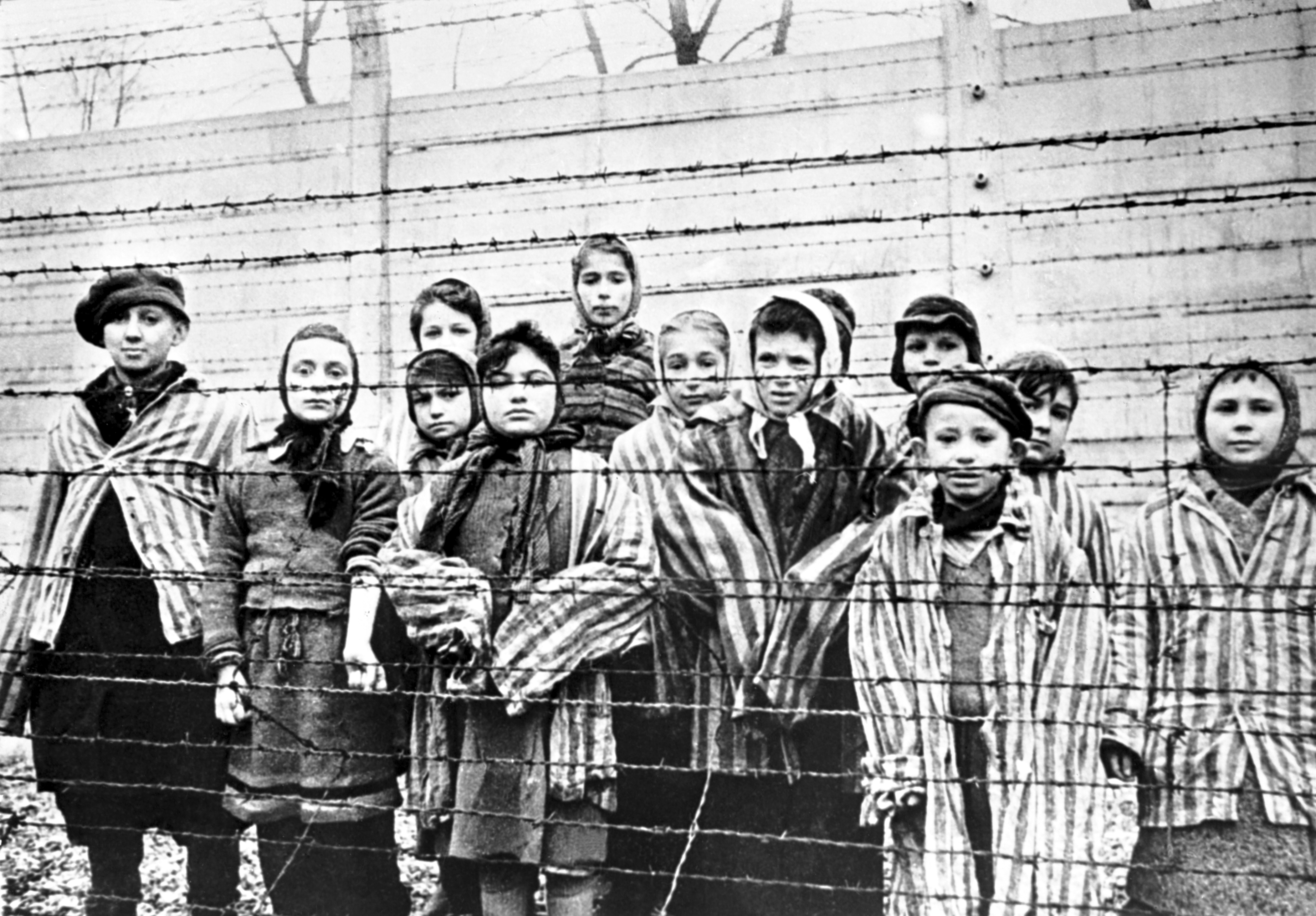 The Auschwitz memorial and Museum wrote to the review site on Twitter to take down the review which apparently “complies with their submission guidelines."

The insensitive review read: “This place was great.

“Went there with my newborn babies to test the chamber but they came out deformed.

“But it's fun for the family.”

Tripadvisor removed the post and the user from the platform after people reacted with outrage. 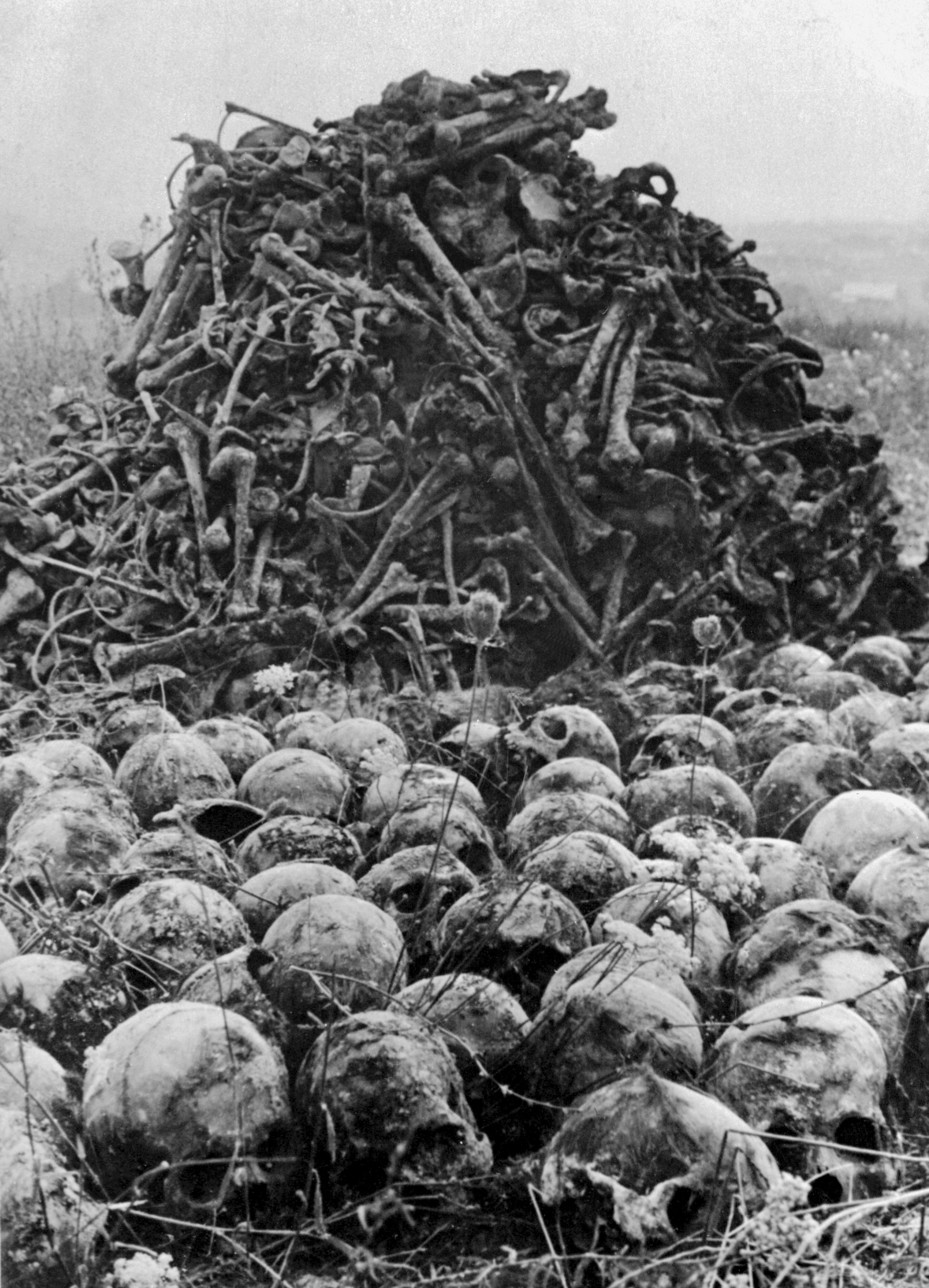 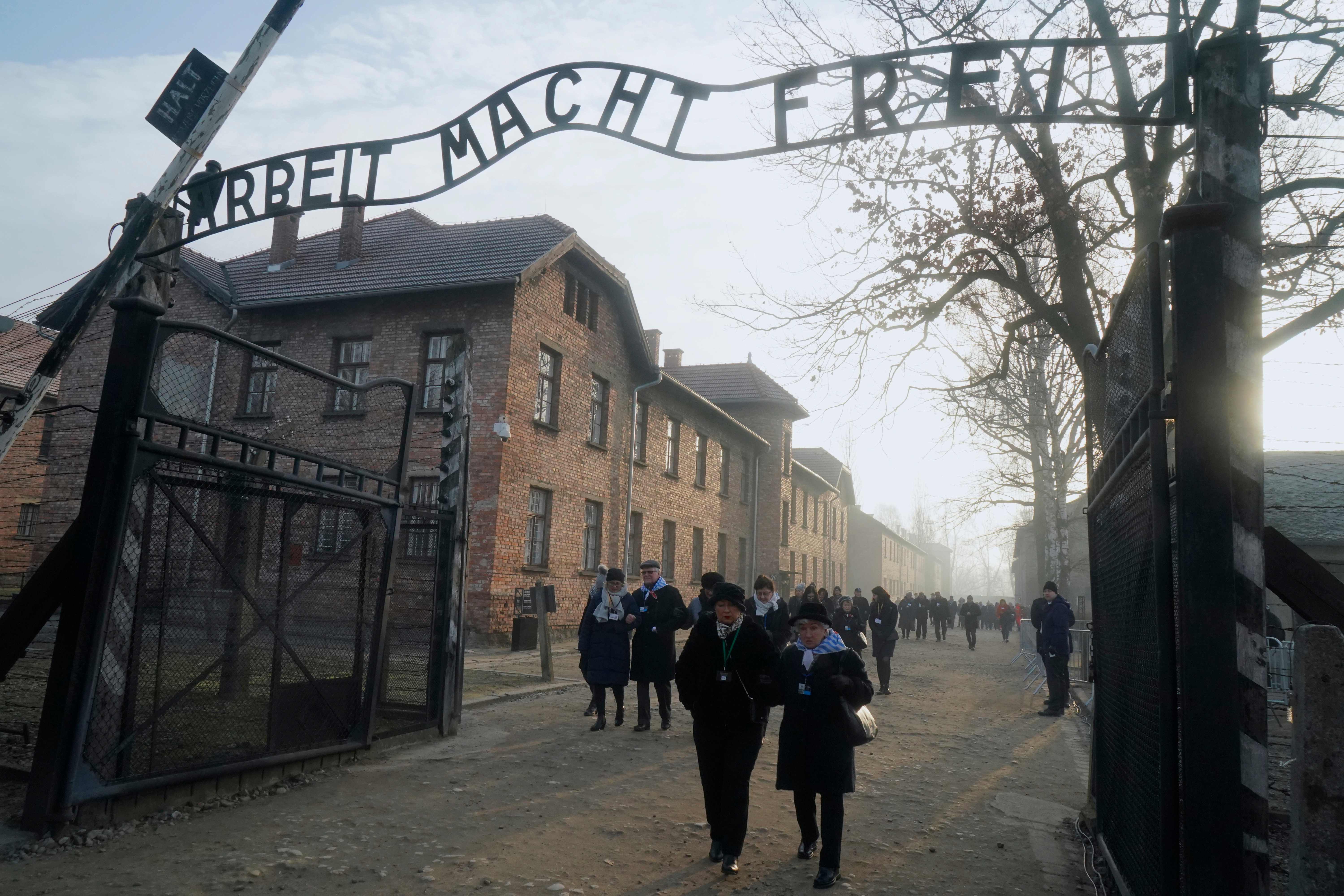 They said: “In this case, our initial screening failed to identify this review as promoting intolerance.

“Through our escalation process, this review was removed.

“We always aim to get it right the first time and we apologize to the Auschwitz Memorial and Museum and the Jewish community at-large for this initial miss,"

Since June 1947, Auschwitz I and II have been open as poignant museums devoted to the memories of those who lost their lives in the camps.

Over a million people visit every year, with the exhibitions housed in many of the camp's original buildings. 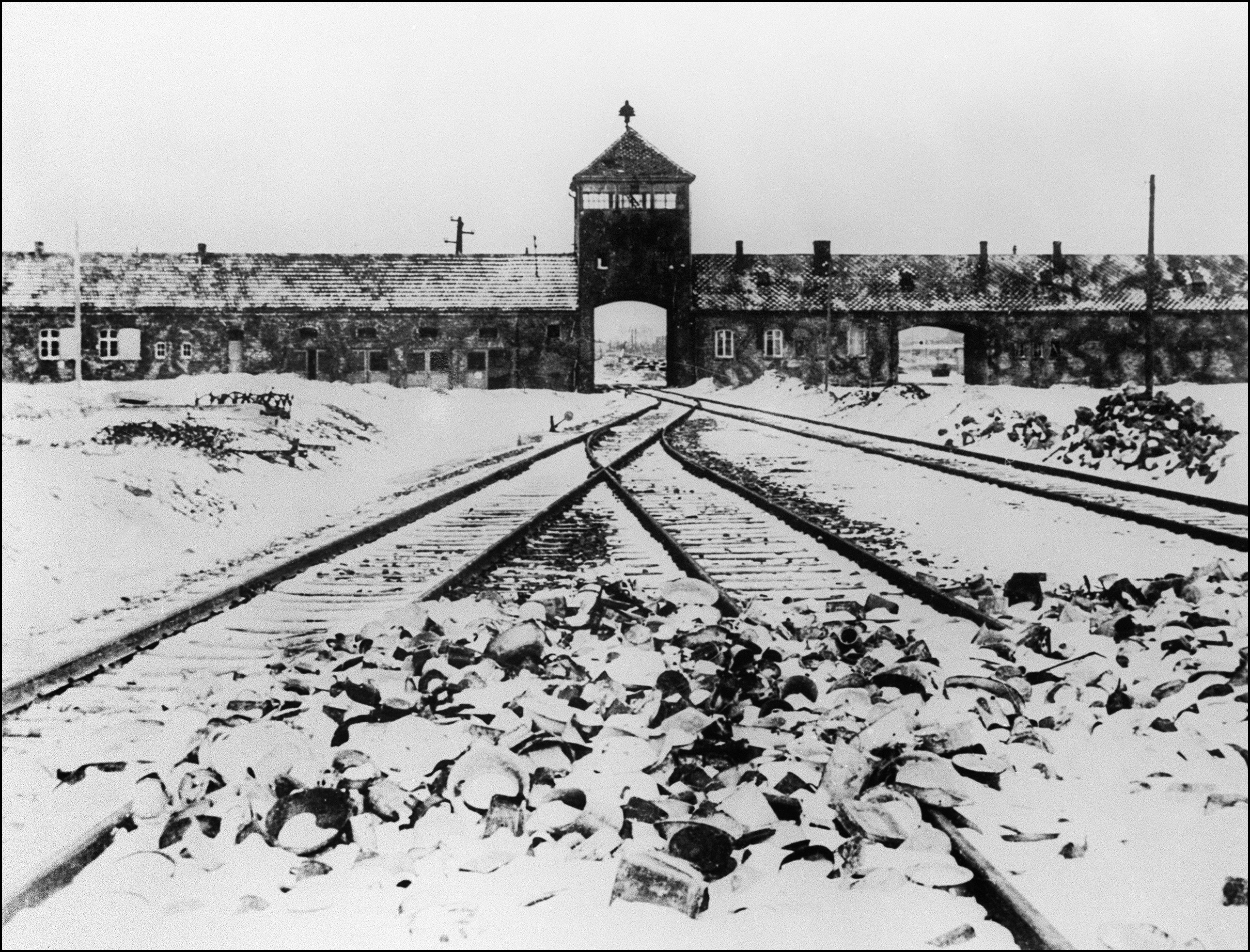 In the past, British tourists sparked outrage by posing for inappropriate selfies in the museum.

The sheer scale of mass murder involved in the Holocaust means it's impossible to calculate how many people died at Auschwitz.

In total, an estimated 1.3 million people were sent there– and at least 1.1 million of these died.

Around 90 percent of the dead were Jewish, representing approximately a sixth of all Jews killed in the Holocaust.

The rest of the inmates were comprised of Polish and Soviet prisoners, thousands of Romany people and an unknown number imprisoned for being homosexual.

When the mass killings were at their peak, up to 6,000 Jews were being gassed per day, with the cyanide-based pesticide Zyklon B the weapon of choice.

Those not killed in the gas chambers perished from starvation, forced labour and the infectious diseases that spread unchecked through the camps.

The quality of life at Auschwitz was appalling – a true hell on earth.

When they weren't being worked to death, inmates were crammed together in unhygienic, inhumane conditions, and lived with the constant threat of punishment or torture at the hands of the SS guards.

Furthermore, prisoners were subjected to degrading, often fatal medical experiments at the hands of twisted doctors such as the notorious Josef Mengele.

With the Nazis rapidly losing ground against the Soviet Red Army in the latter stages of the war, Auschwitz was evacuated and much of it demolished.

At the start of 1945 the remaining prisoners were forced westwards into a "death march", with many thousands perishing in the harsh winter conditions.