The elite King Faisal Specialist Hospital is said to preparing as many as 500 beds for an expected influx of other royals who have become infected with the virus. 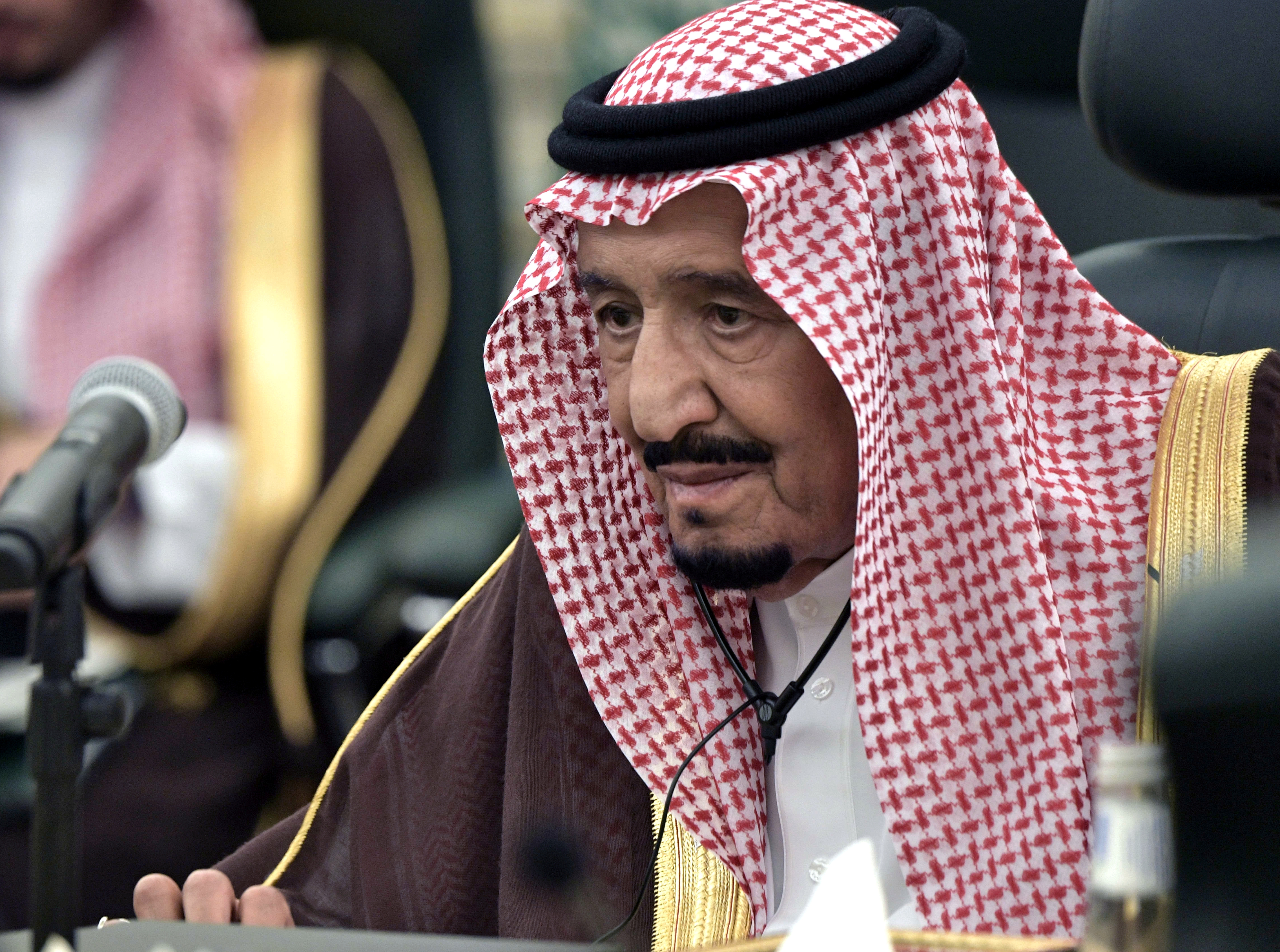 The death toll from the coronavirus in the desert kingdom of 33 million people has now reached 41 with nearly 3000 infected.

The hospital sent out in an internal "high alert" message on  Tuesday saying: "Directives are to be ready for V.I.P.s from around the country."

According to the The New York Times the hospital said "we don’t know how many cases we will get but high alert" and instructed that “all chronic patients to be moved out ASAP” while “top urgent cases will be accepted".

The message added that any sick staff members would now be treated at a lower grade hospital to make room for the royals and those closest to them.

Saudi Prince Faisal bin Bandar bin Abdulaziz Al Saud – the governor of the capital Riyadh who is in his 70s – is in intensive care after contracting the virus. 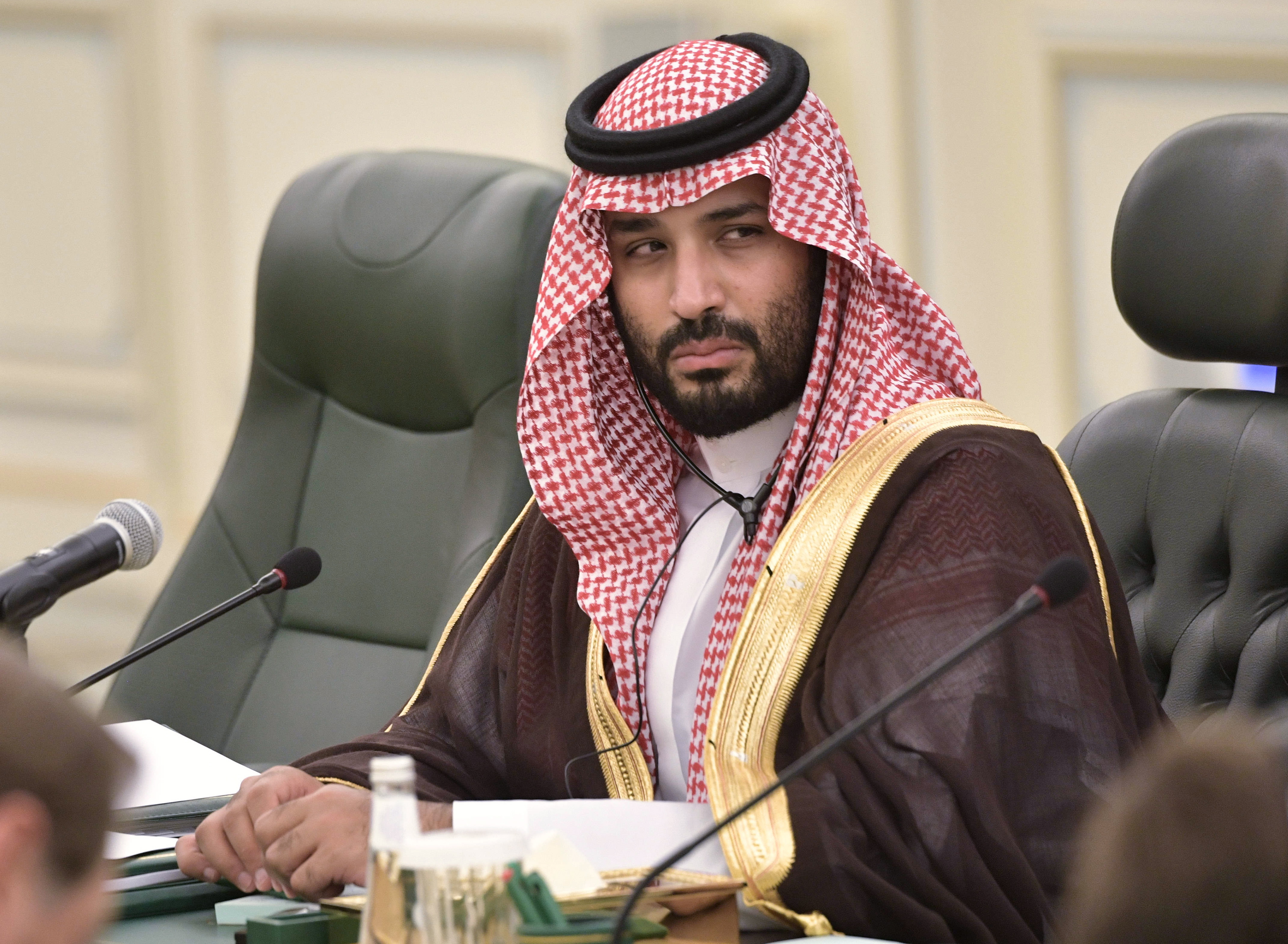 The Saudi Royal Family includes thousands of princes – many of whom travel regularly to Europe.

Some are believed to have brought back the virus, according to doctors and people close to the family.

It comes as a Saudi cleric told women it is okay to refuse to have sex with their husbands during the coronavirus outbreak.

Religious scholar Abdullah Muhammad Al-Mutlaq, an adviser at the Saudi royal court, also advised a woman that she could give up her conjugal rights to her husband's second wife as she was fearful of being infected with coronavirus. 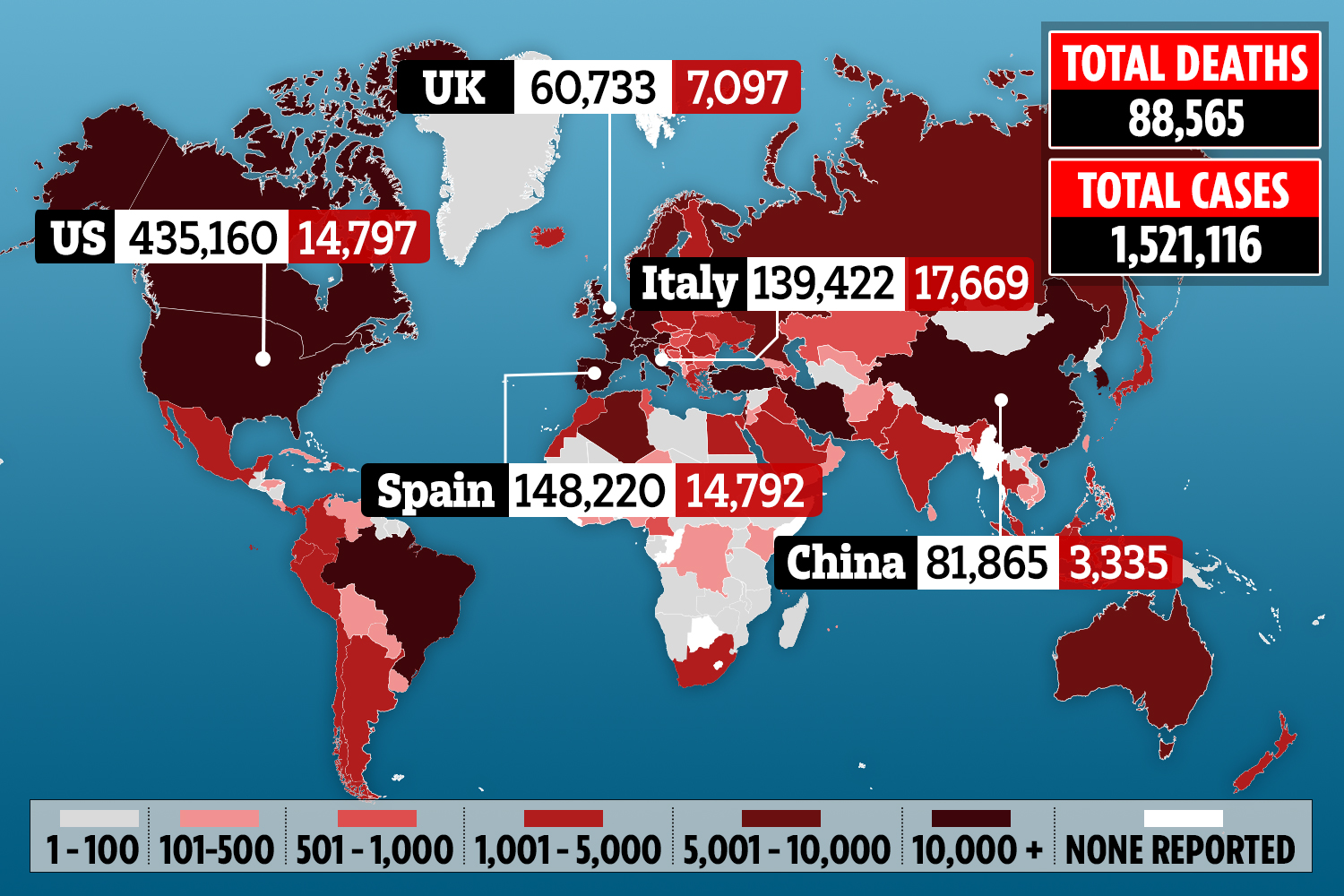 The country, home to Islam's holiest sites Mecca and Medina, banned the year-round Umrah pilgrimage and sealed off areas in early March to fight the spread of COVID-19.

Authorities have yet to announce whether they will proceed with this year's Hajj – the annual pilgrimage made by Muslims to Mecca – which is scheduled for the end of July.

Some Saudi cities including the capital Riyadh are under a 24-hour curfew imposed by the interior minister.

Rabiah said the projection was based on four studies by Saudi and international experts and warned  warned the kingdom faces a “critical moment' in the fight against the virus”. 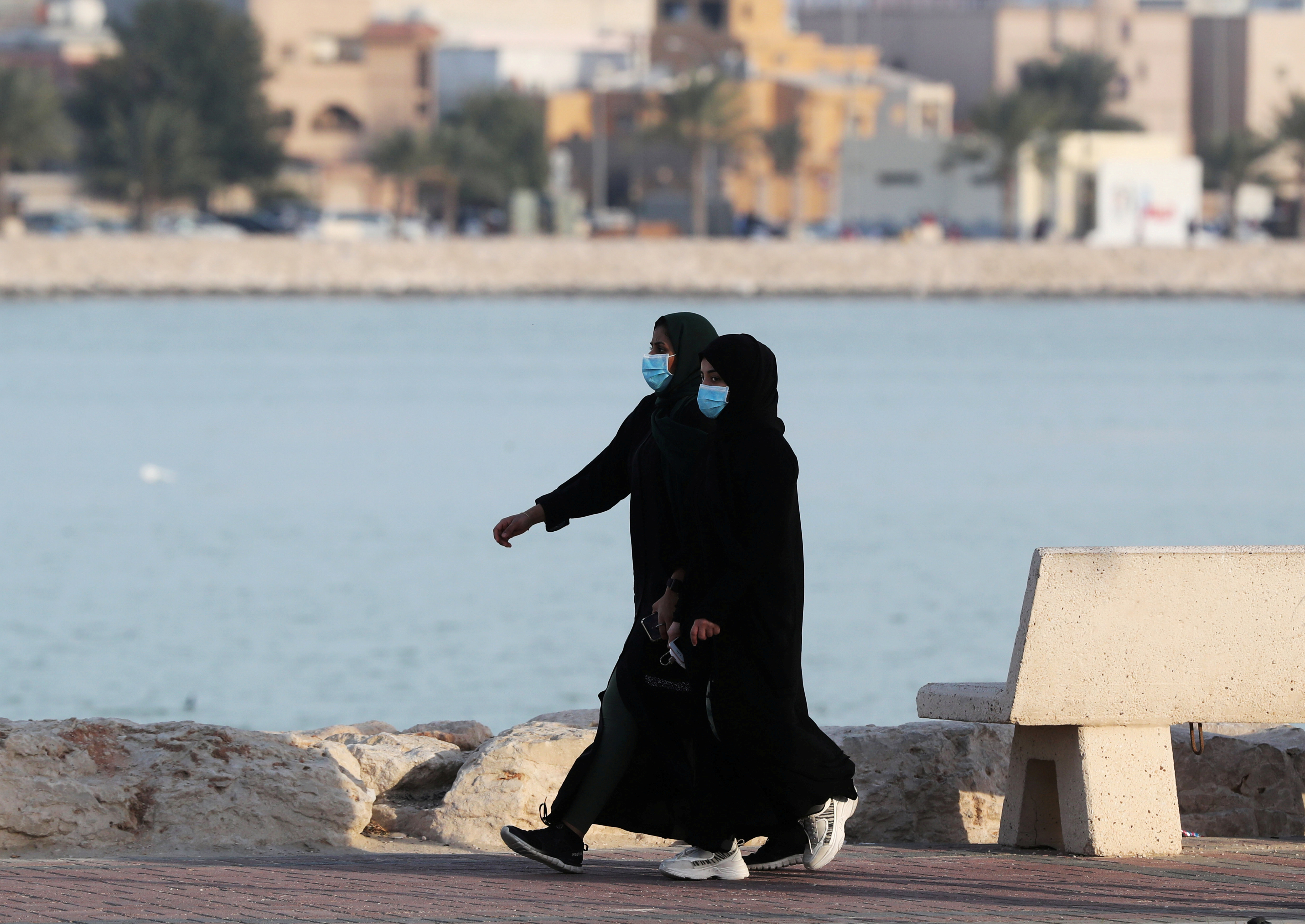 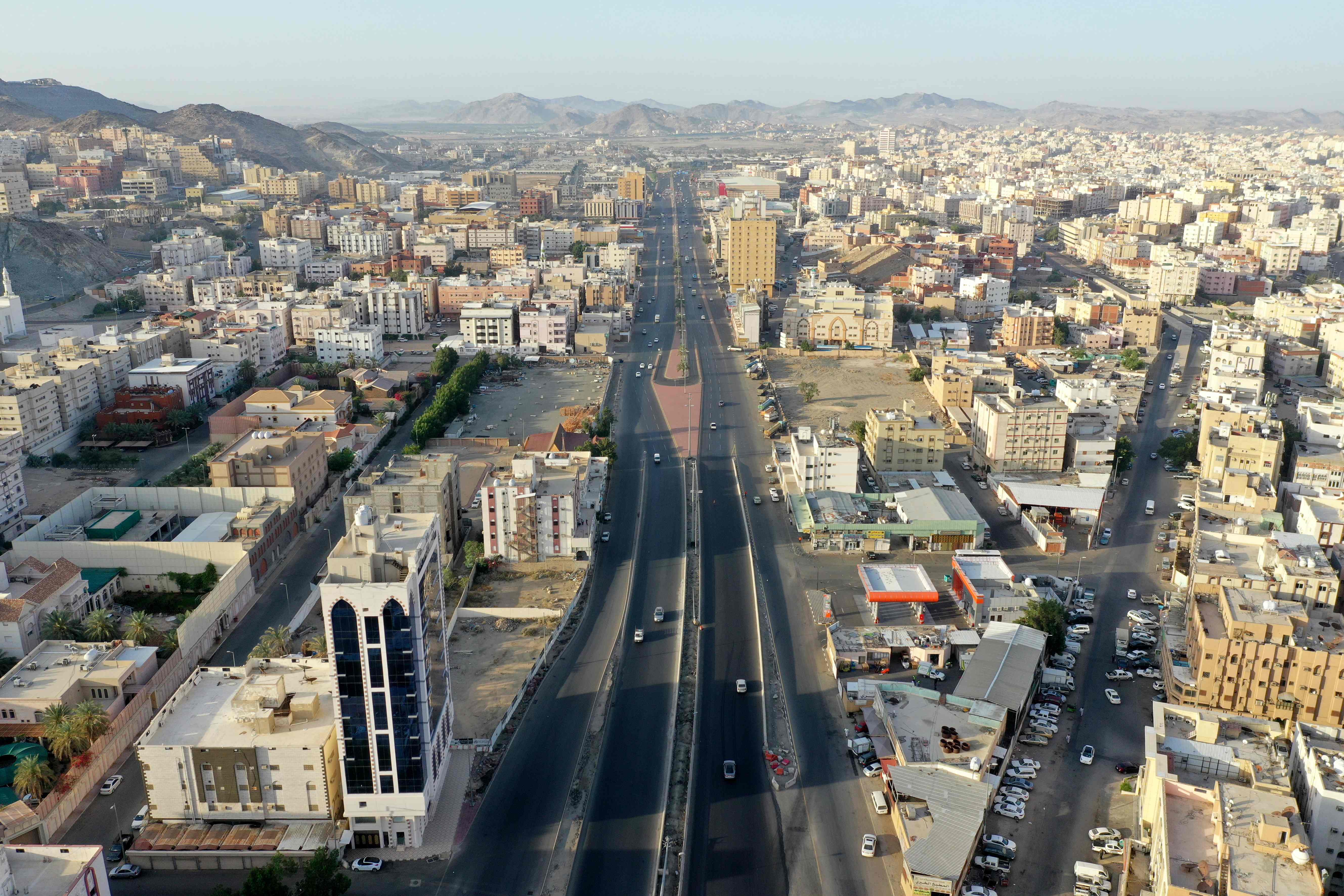 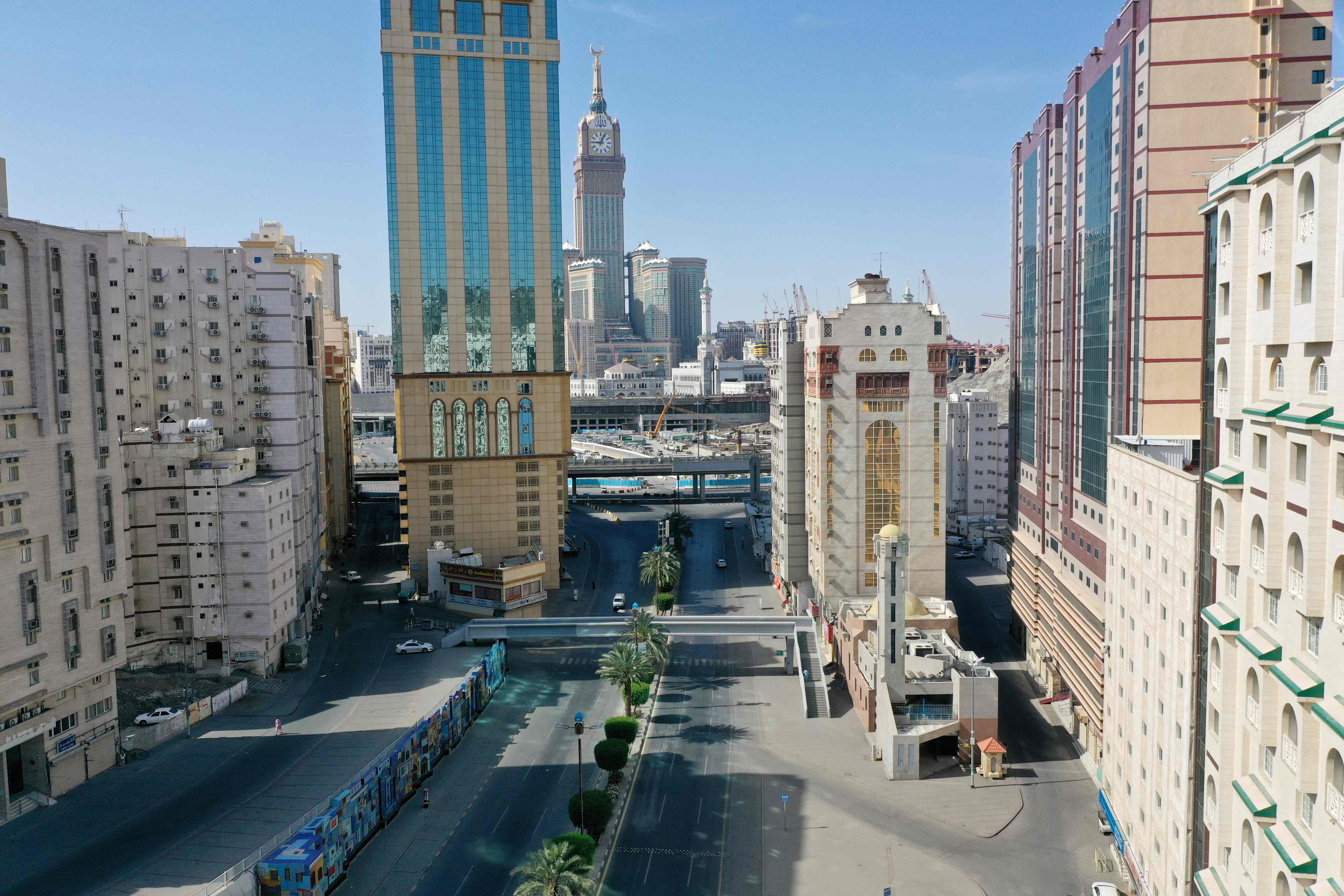