AN Aston villa fan who punched a nine-year-old boy in the face after his team lost at Wembley has been unmasked as a Royal Mail postman.

Footie yob Simon Ebdon, 54, battered the lad in a fit of rage after his team were beaten 2-1 by Man City in the Carabao Cup final. 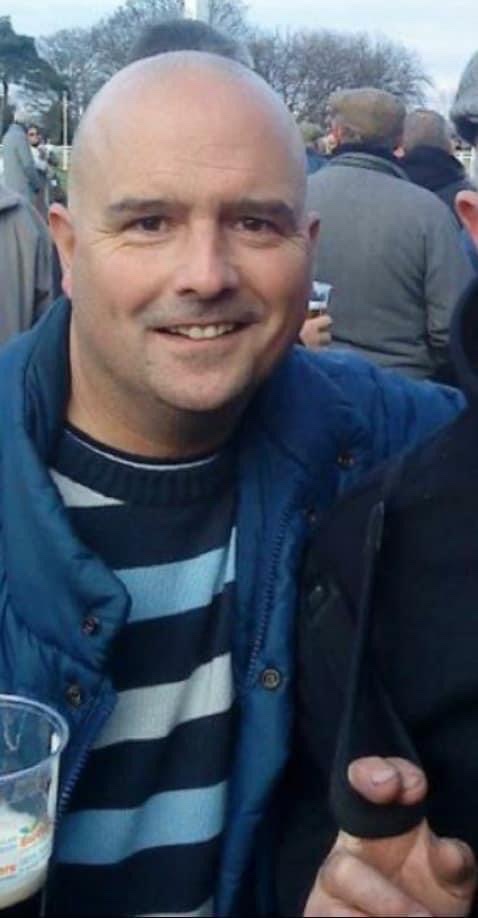 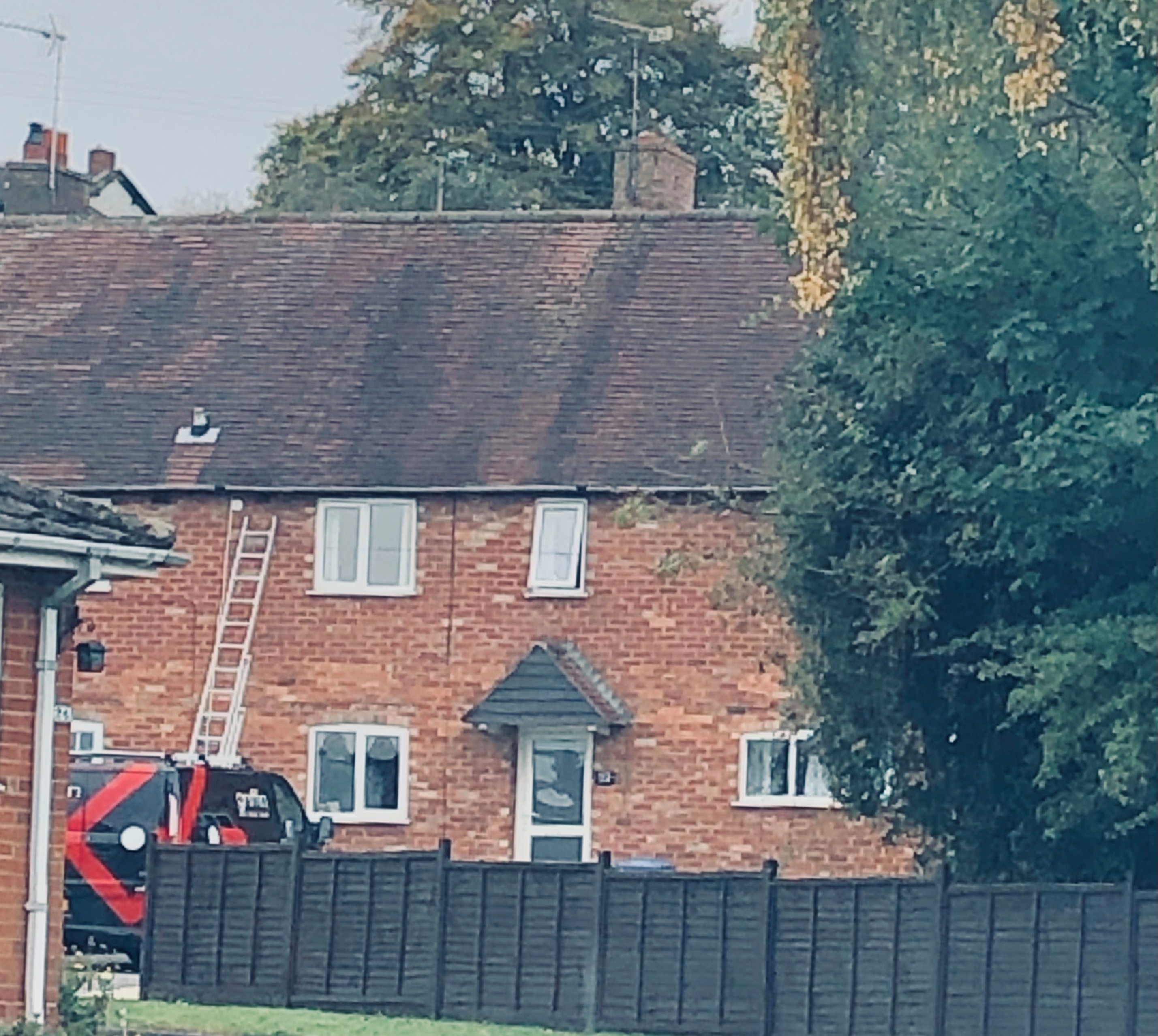 The youngster was left with a bruised cheek and was “mentally scarred” by the “despicable” attack in March last year.

Ebdon got off with just a three-year banning order and was told to do 80 hours’ community service by magistrates after admitting assault by beating.

But SunOnline can reveal he has now been suspended from his job in the posh Warwickshire town of Henley-in-Arden.

A spokesman said: “Royal Mail expects the highest standards of behaviour from our people at all times.

“We have launched an investigation into this case.

"As is normal in such matters, we suspend individuals on a precautionary basis pending the outcome of any such investigation.”

The postie is also said to be in “hiding” and has not returned to his home after being subjected to threats on social media.

One comment warned: “The p**** is nothing but dirty scum and he will get what he deserves.

“Even the Villa fans should sort him as well – disgusting and disgraceful.”

And in a post revealing the town in which Ebdon lives, another man replies: “Have to have a drink there sometime…”

A post on Twitter added: “He’ll have moved to the Outer Hebrides if he knows what’s good for him.”

It’s clearly spooked him because no-one hasseen him for a couple of weeks.

Workmen were today seen at Ebdon's house installing a number of CCTV cameras.

A source said: “There’s been a lot of anger on social media. People are outraged that he punched a nine-year-old boy.

“There’s talk of people wanting to pay him a visit. It’s clearly spooked him because no-one has seen him for a couple of weeks.

“There’s a neighbour who’s been getting the post and all his social media has been deleted.

“Now there are CCTV cameras suddenly going up.

"He obviously feels there’s a risk if he comes back home.”

Ebdon punched the young lad as he queued with his dad outside Wembley Central Tube station.

The father and son City fans had joined the queue alongside a crowd of Villa supporters when it turned ugly.

Suddenly one man started abusing the family so the dad grabbed his boy's hand and they went through a barrier that a Villa supporter had lifted for them.

But Ebdon punched the lad as he went through the barrier.

The dad, who described the attack as "cowardly and despicable", said: “As we went through the barrier I looked and saw my son on the floor.

"My son then told me he had been punched in the face. I never saw it. I punish myself now – how could I not see it?” 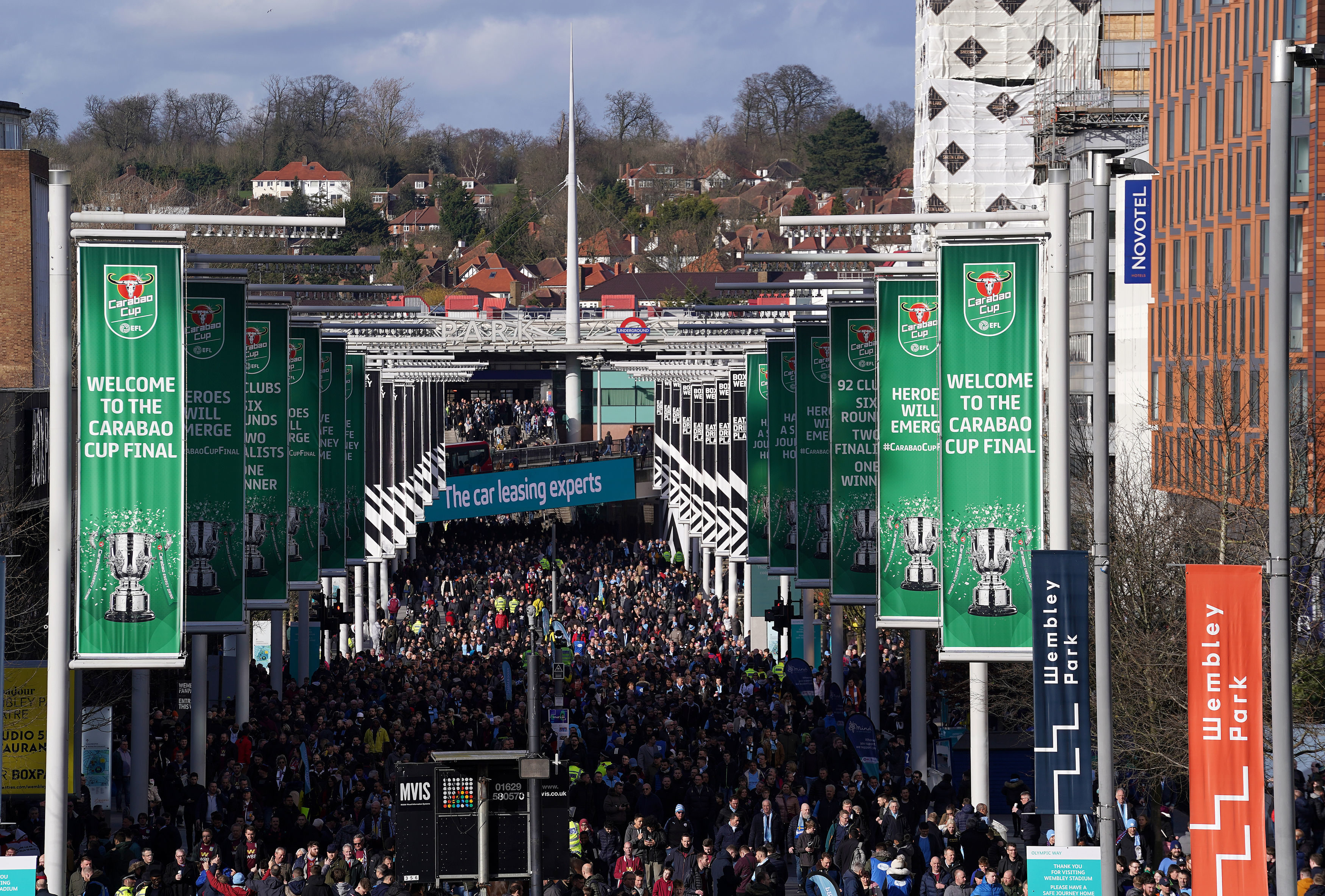 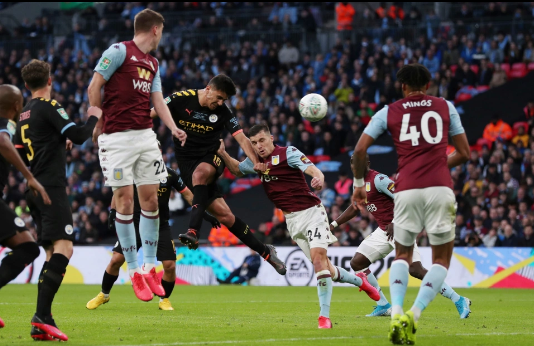