KENT villagers have expressed their anguish over the endless boats of migrants crossing into the UK, with some fearing "they could be terrorists".

Hundreds of men, women and children have desperately crossed the Channel in recent weeks – but locals are increasingly concerned over who they could be. 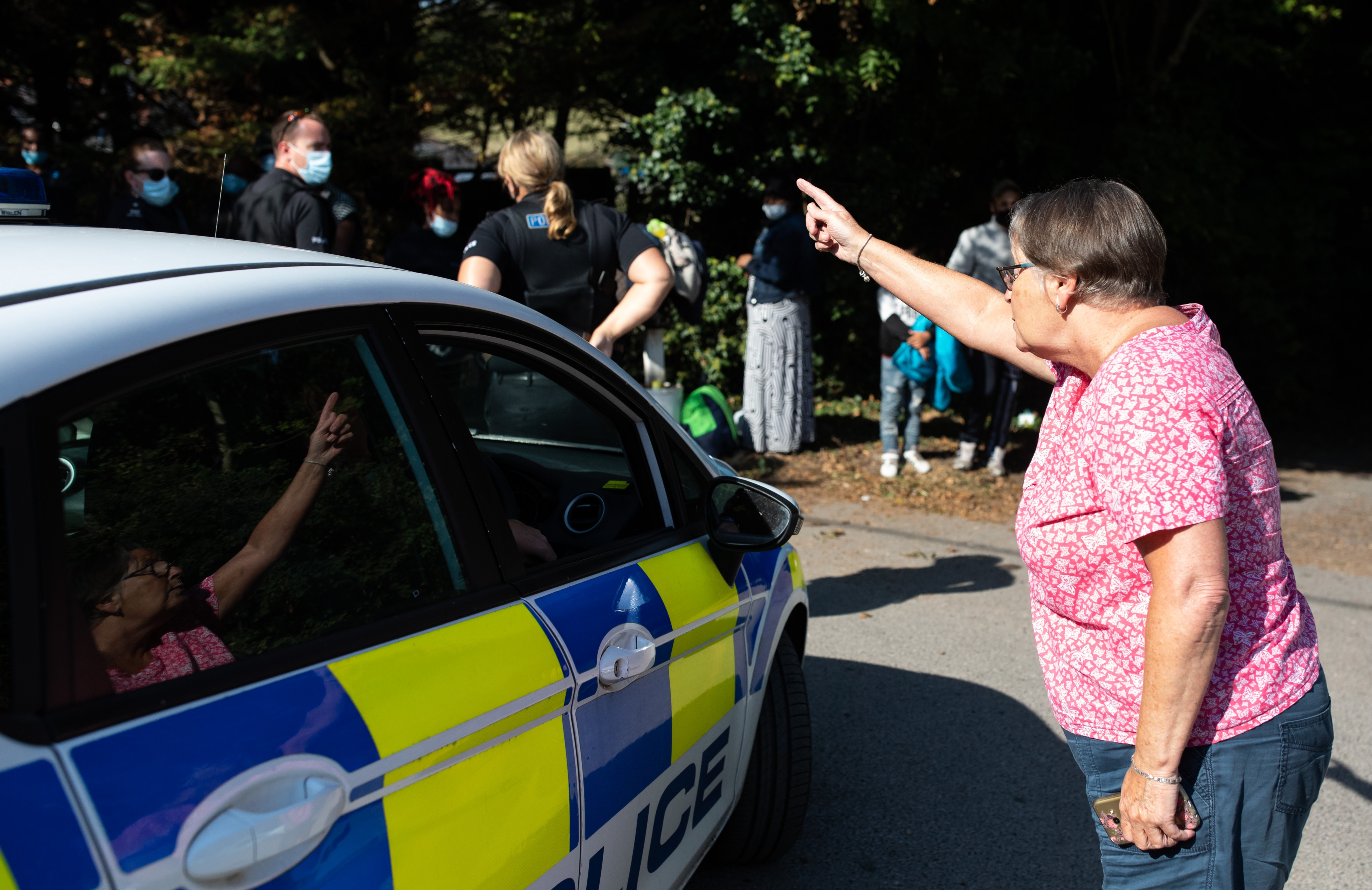 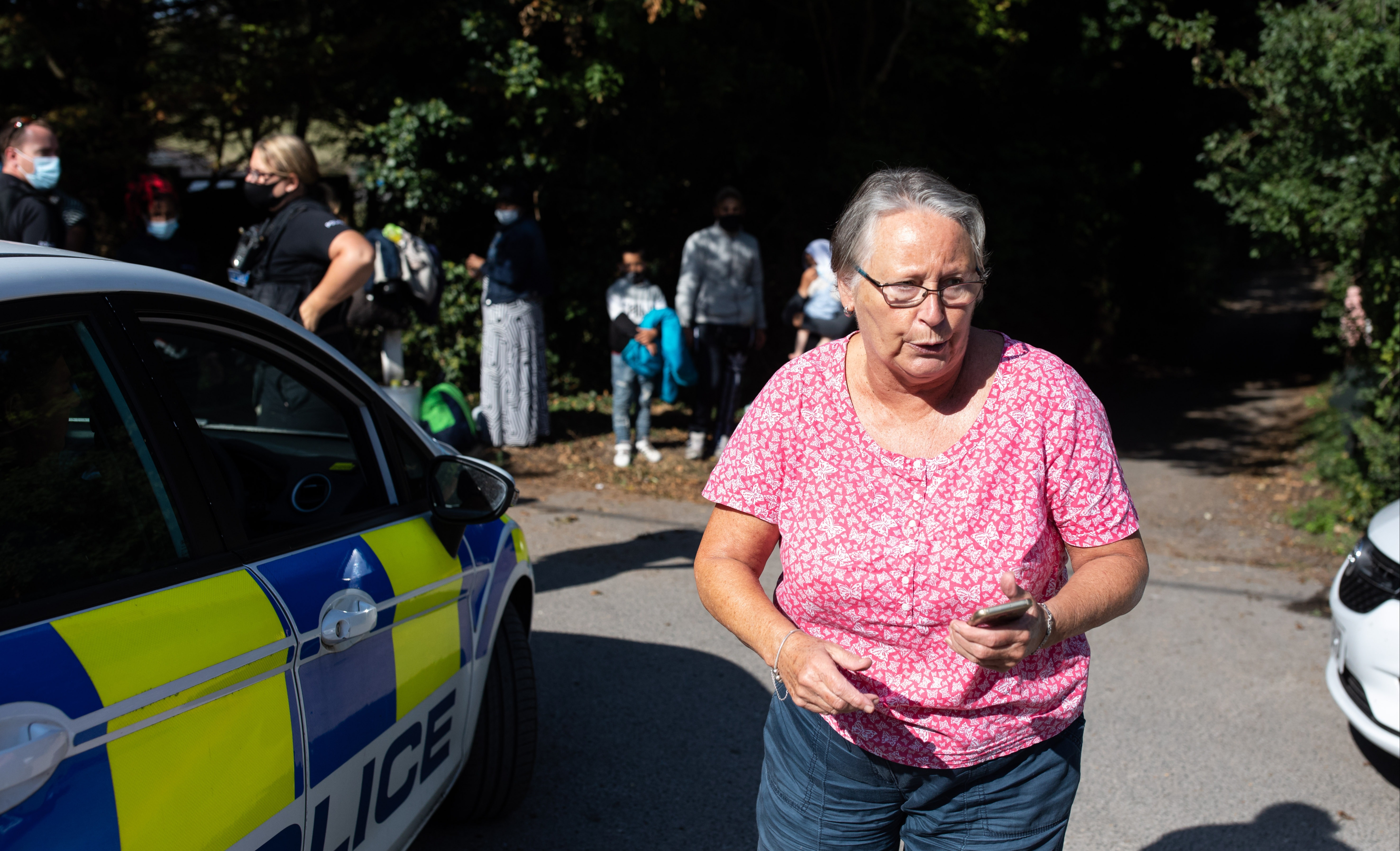 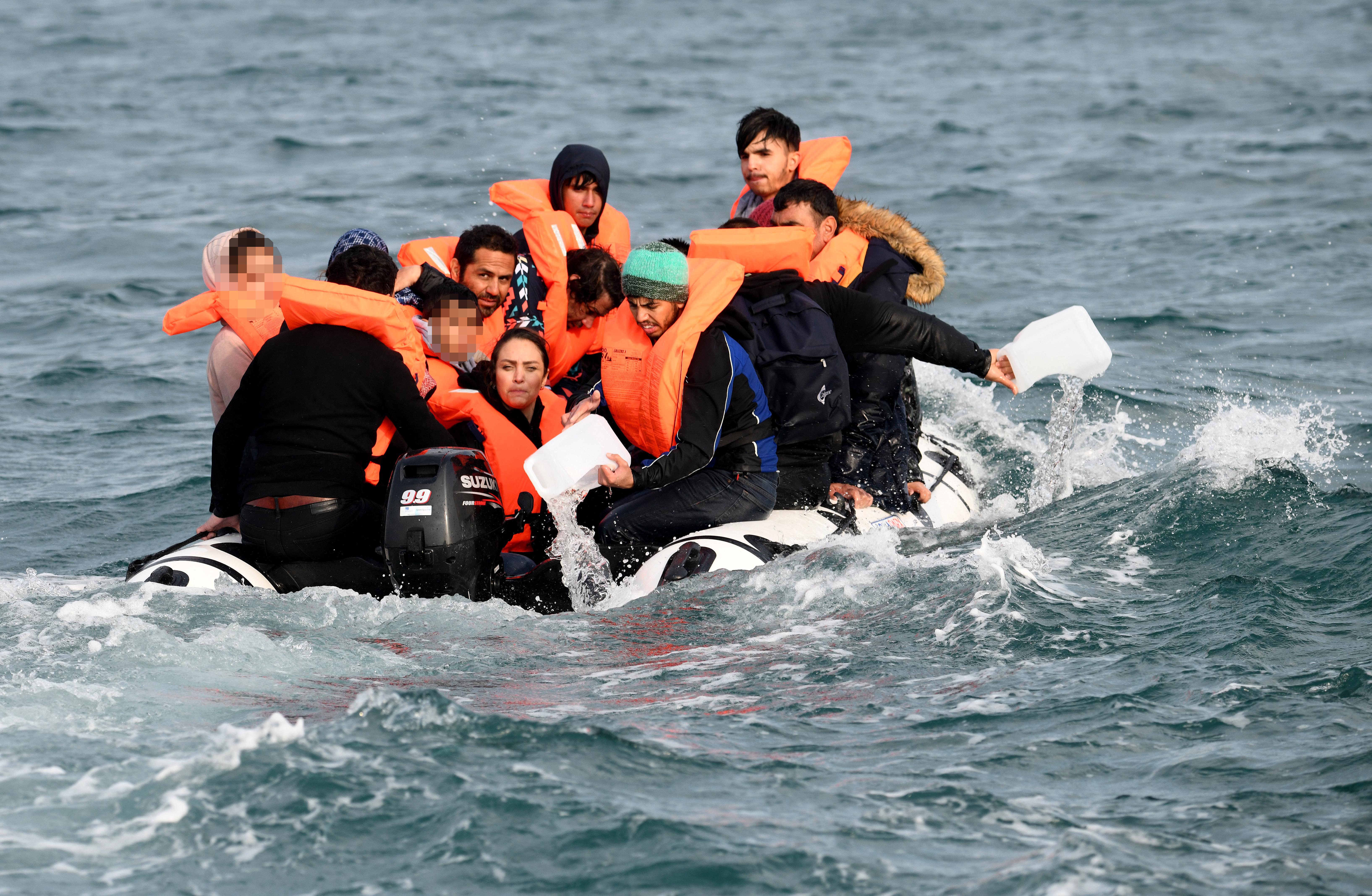 One resident in Kent, Sue Cook, was filmed telling 16 migrants from Syria and Sri Lanka to "p*** off home" earlier this week, after a road near her friend's home was blocked for the second time.

They had landed from Calais on a nearby beach in a small grey inflatable boat an hour earlier and were blocking the road as police spoke with them.

Sue told a Mail Online reporter: "I couldn’t get past them. I was getting late and I got out and told them to move. A woman police officer warned me to mind my language.

"I feel sorry for many of the migrants. What we in Dover worry about is the number of young men between 18 and 35.

"What will they do in this country? They may be coming in with weapons. Are there jihadis, would-be terrorists or criminals among them? No one really knows."

More than 6,000 migrants – including pregnant women and small children – have made the desperate journey across the Channel on small boats this year.

The boat – which was overloaded with up to 16 Afghan migrants and one witness said could have sunk – was escorted by a French boat into the Dover strait, before leaving those on board stranded.

On the ground, however, patience seems to be wearing thin.

One woman on a Dover beach said: "No one stops them and they get away."

From Monday, around 400 asylum seekers will be moved to disused Napier Barracks in Folkestone, Kent – as the Home Office searches for other MoD sites across the country.

The move has angered local officials, who say that they "cannot support" the decision.

And a man who regularly watches the migrant boats come in from Kingsdown beach nearby said it is the camp that worries him the most.

He said: "What are hundreds of young men going to do all day and night? It could be a disaster.

"We don’t know who they really are."

Folkestone and Hythe District Council leader David Monk said: "We are all up in arms. The site is in the middle of nowhere.

"We believe the concentration of hundreds of single males is not sensible. Our concern is that they will gravitate to town and form groups and trouble will ensue."

At the start of the month, around 100 anti-migrant demonstrators gathered at Dover harbour to protest against the influx of people illegally entering the port.

Other pro-migrant demonstrators peacefully campaigned to welcome those searching for a better life.

Yesterday, 2,000 migrants were waiting to leave Calais in hope of reaching Britain.

The Home Office, however, reportedly does not know how many illegal migrants live in the UK. 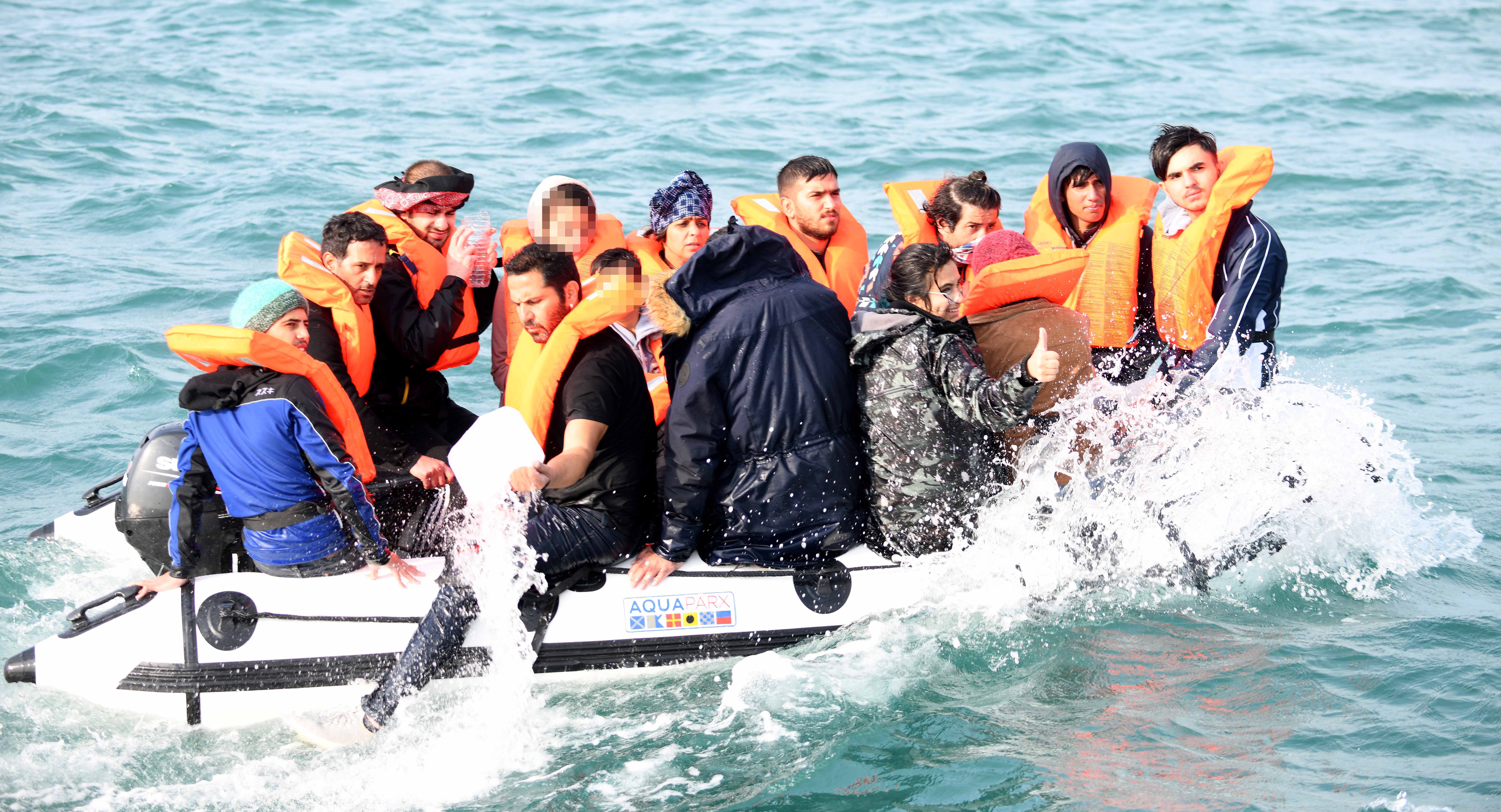 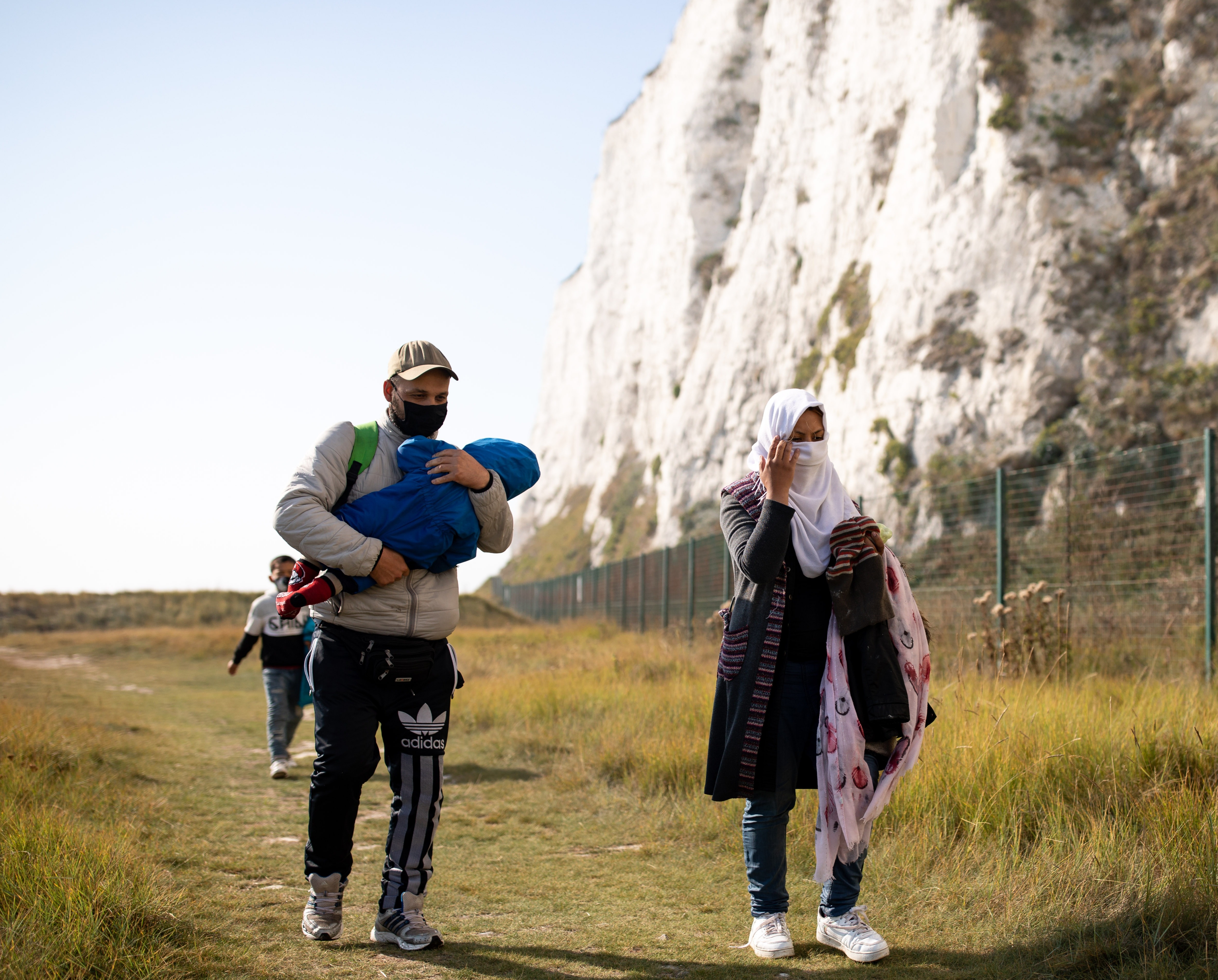 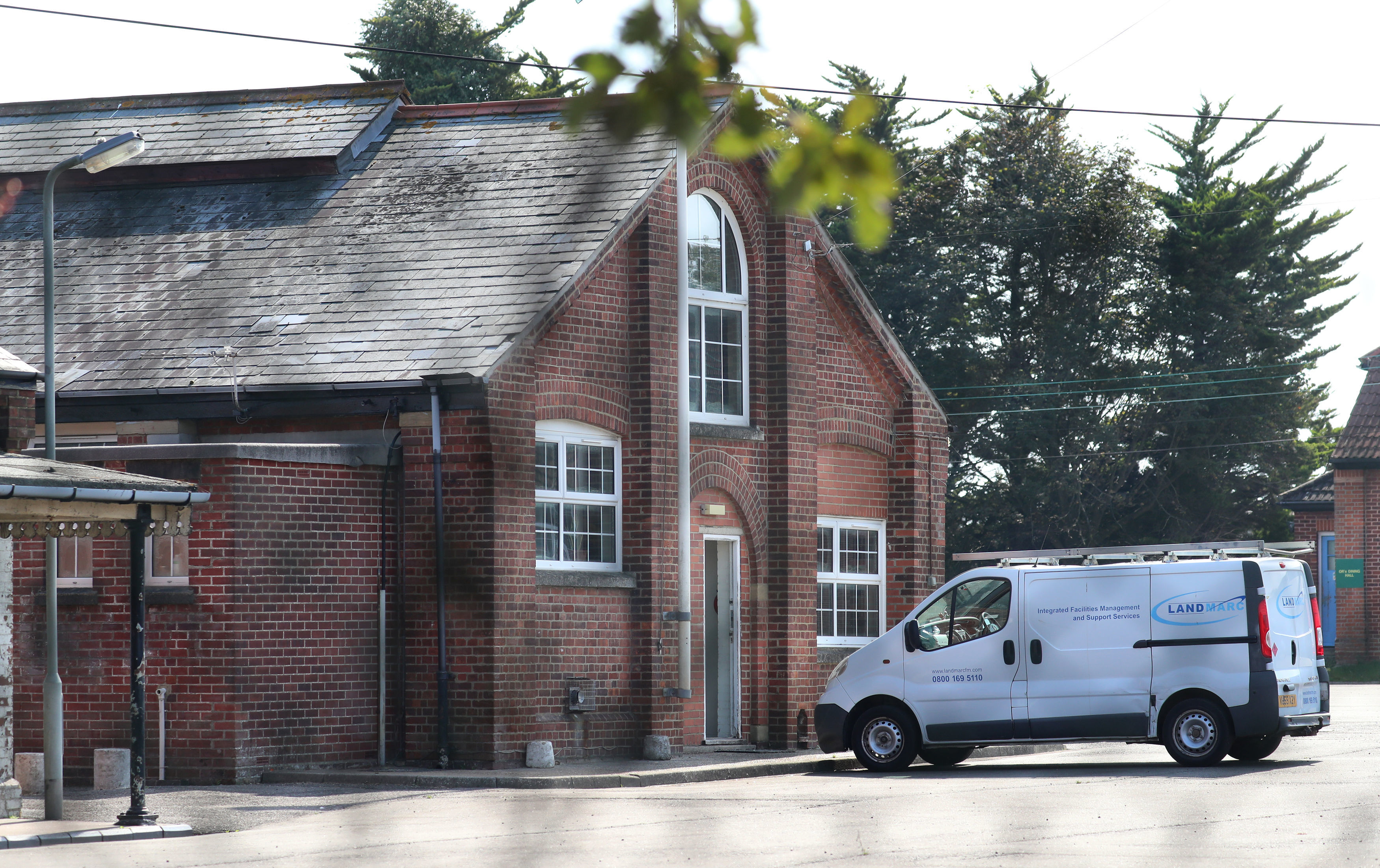 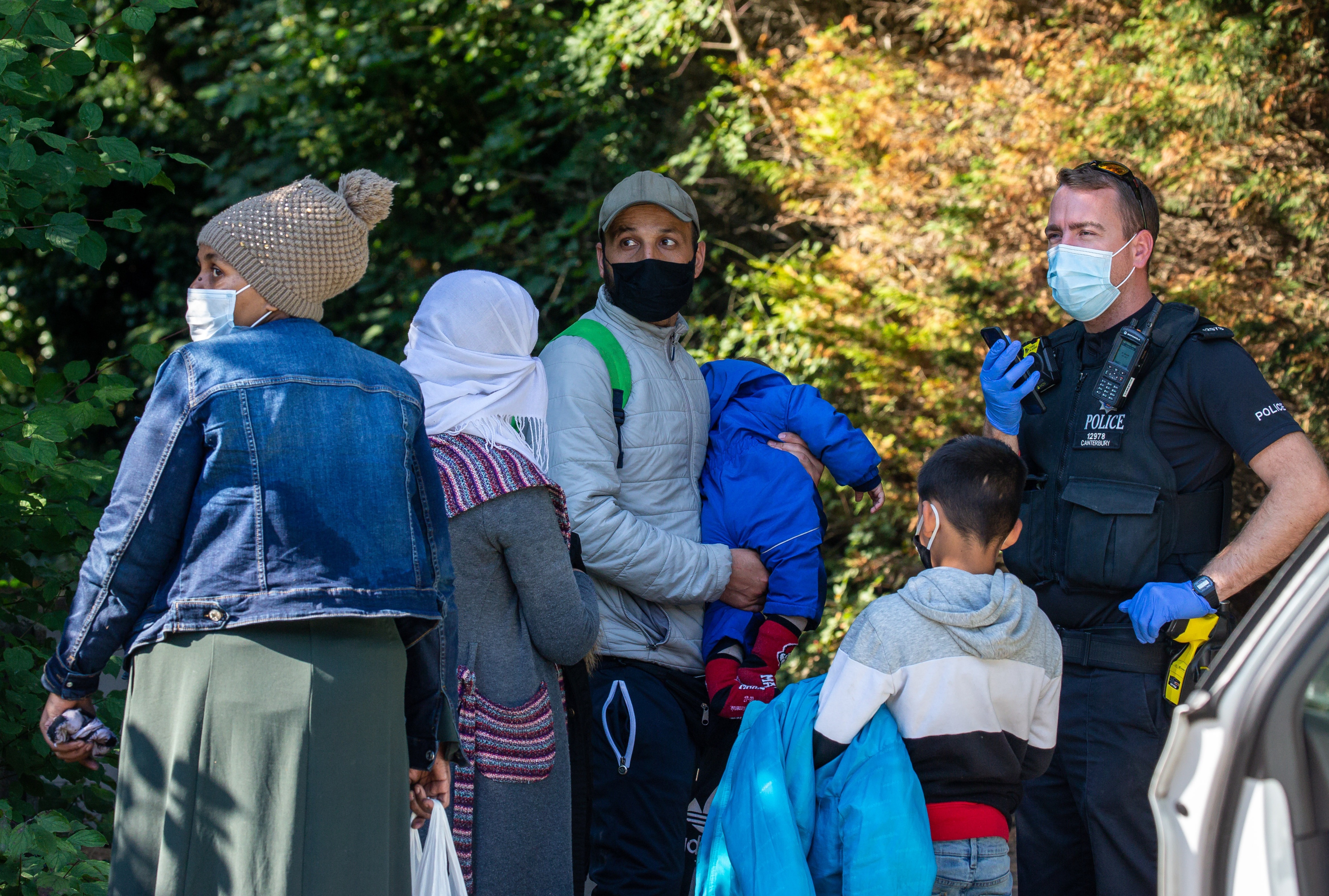