COMPETITION show The Amazing Race has temporarily stopped production of its latest season because of concerns about the deadly worldwide outbreak of the coronavirus.

The decision was made "out of an abundance of caution" after the cast of the CBS show had filmed three episodes in at least two different European countries. 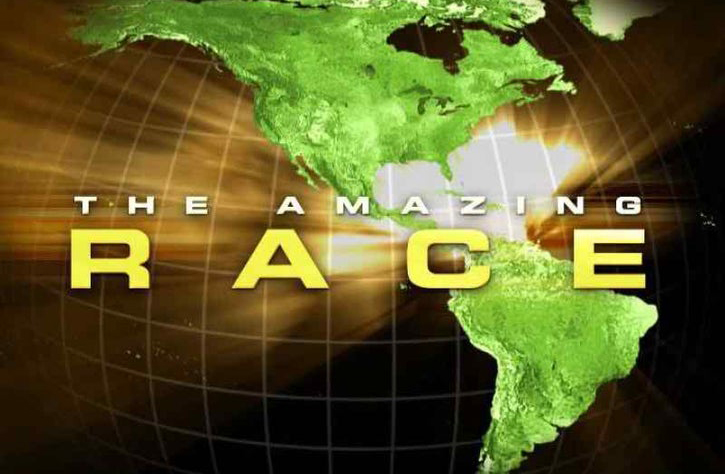 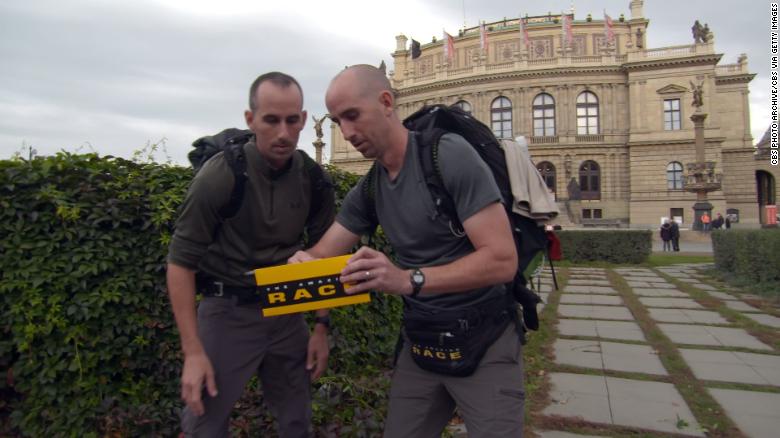 "Due to increased concerns and uncertainty regarding the coronavirus around the world, CBS and the producers of The Amazing Race have taken the precautionary measure of temporarily suspending production on the 33rd season of the series," a CBS spokesperson told Variety.

This season's contestants and those working on the production "are in the process of returning home."

"At this time, no Racers or anyone on the production team travelling with them have contracted the virus, or shown symptoms, and we are not aware of anyone being exposed to it."

"Out of an abundance of caution, everyone involved in the show will continue to be monitored when they return home," the spokesperson continued. 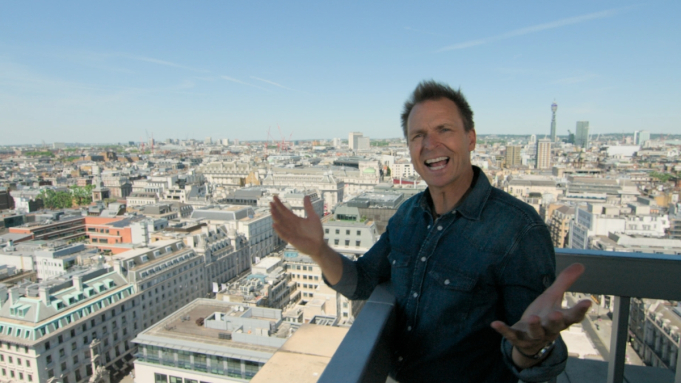 "The health and well-being of the Racers and the production team are our top priorities.”

Contestants reportedly filmed three episodes of the globe-trotting show in England and Scotland before it was suspended.

The popular show follows contestants as they compete in challenges around the world for a $1 million prize.

The coronavirus has killed thousands of people globally, mostly in mainland China, and has infected more than 80,000 others. 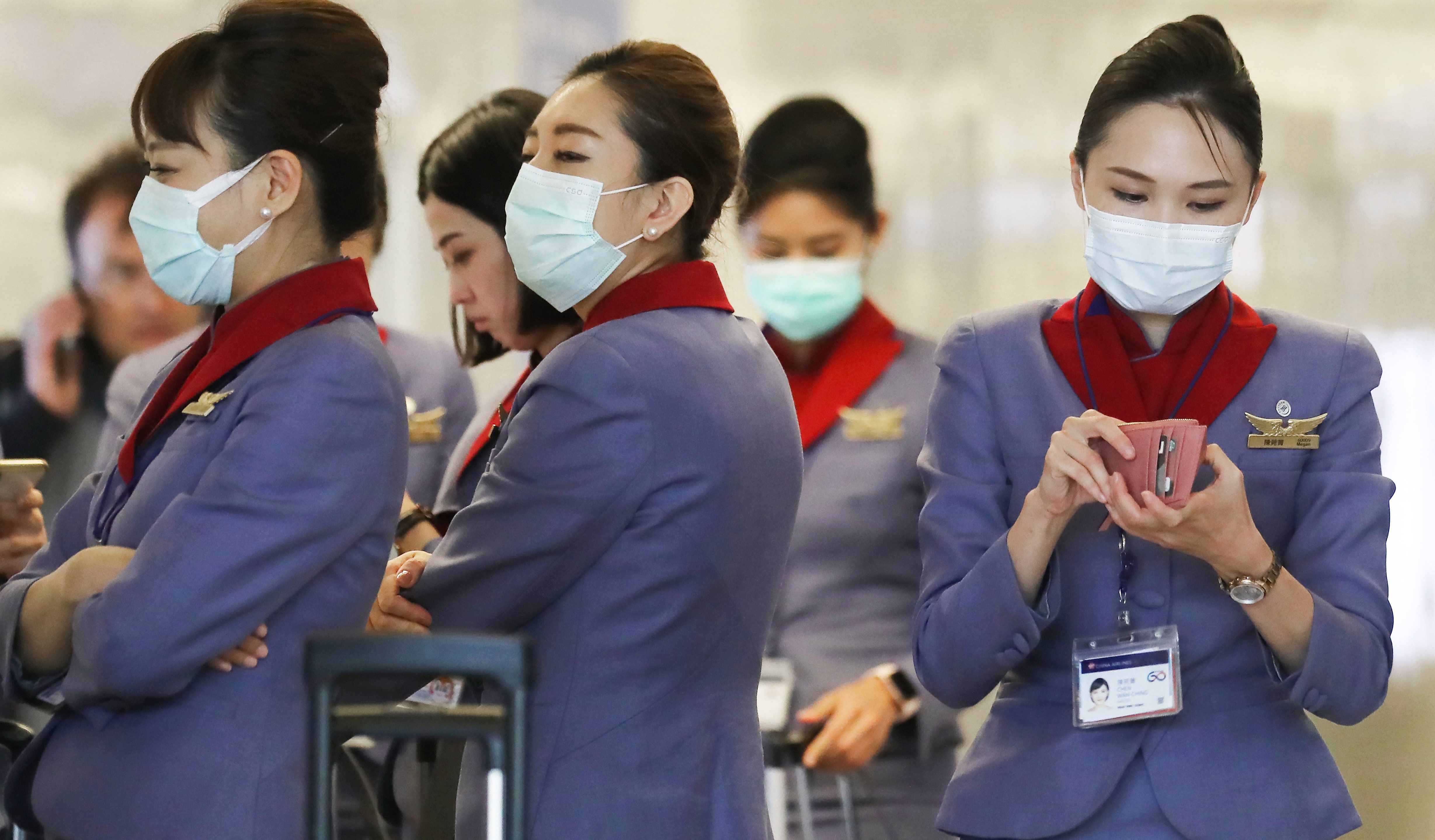 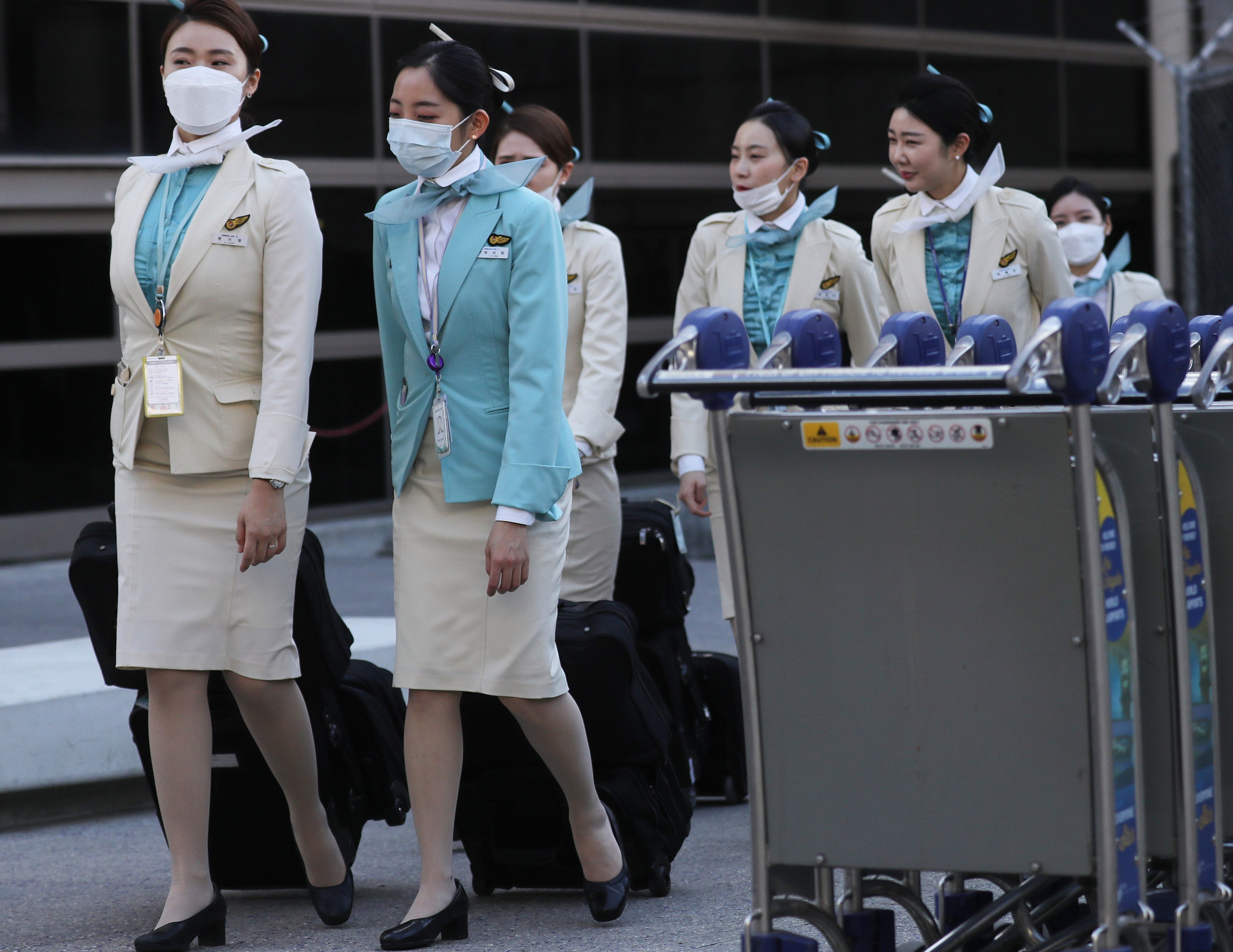 Close to 60 nations have reported cases of the virus.

In the U.S., 61 people have been confirmed to have the coronavirus — two of whom contracted it "unknown origins."

Health officials say two people in California were diagnosed with the disease but haven't recently traveled to outbreak countries or been in contact with any coronavirus patients.

The Amazing Race isn't the only production to be affected by the coronavirus.

Premieres of Disney's live-action Mulan movie were canceled across China as all 70,000 movie theaters in the country have been closed since January.

A premiere and publicity tour for the latest James Bond movie, No Time to Die, was scheduled for an April, but was called off because of the virus.

The coronavirus is also affecting other industries, including technology and smartphone manufacturing.

Apple's 2020 iPhone models could be delayed as the firm reportedly loses "two months" of production time due to the coronavirus crisis.

The tragic outbreak is causing chaos for the factories and suppliers used by Apple in China.