AL Qaida’s number two leader was assassinated by Israel’s Mossad agents three months ago as a request to the US over the deadly 1998 embassy attacks, a bombshell report has revealed.

Abdullah Ahmed Abdullah, known as Abu Muhammad al-Masri, was killed on August 7 in the streets of Tehran by two assassins on a motorcycle, according to The New York Times. 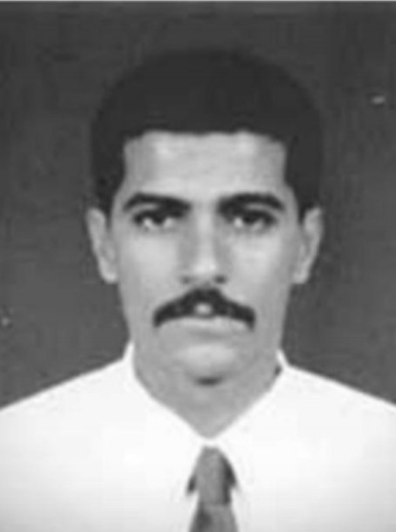 Al-Masri, one of Al Qaida’s leading founders, was on the FBI’s Most Wanted Terrorist list.

He was indicted in the US for bombings of US embassies in Kenya and Tanzania in August 1998, which left more than 200 people dead and hundreds of others injured.

The FBI offered a $10million reward leading to al-Masri’s capture. As of Friday, he was still on the agency’s most wanted list.

A 2008 US National Counterterrorism Center document that was highly classified described al-Masri as the “most experienced and capable operational planner not in U.S. or allied custody.” 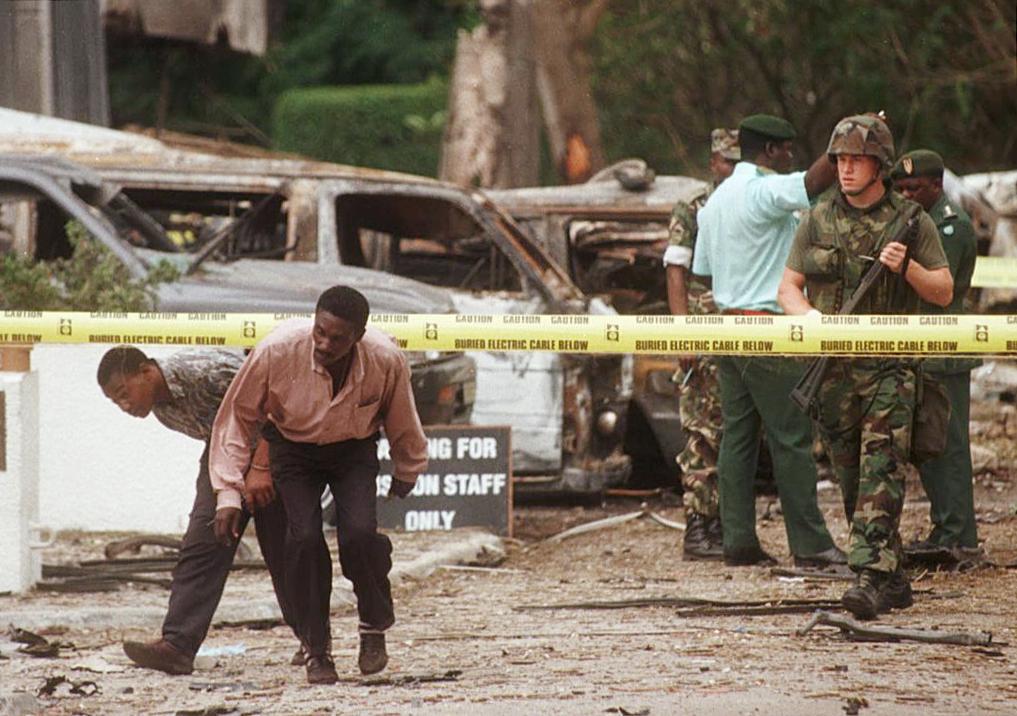 Four sources told the Times that al-Masri was killed by Israeli operatives at the United States’ request.

Al-Masri’s death had been rumored until now, and Al Qaida has not publicly announced his death. The Times reports that Iranian officials covered up his killing.

The terrorist was said to be around 58 years old and among the next in line to lead Al Qaida.

The FBI’s wanted poster for al-Masri stated the man went by many different aliases. 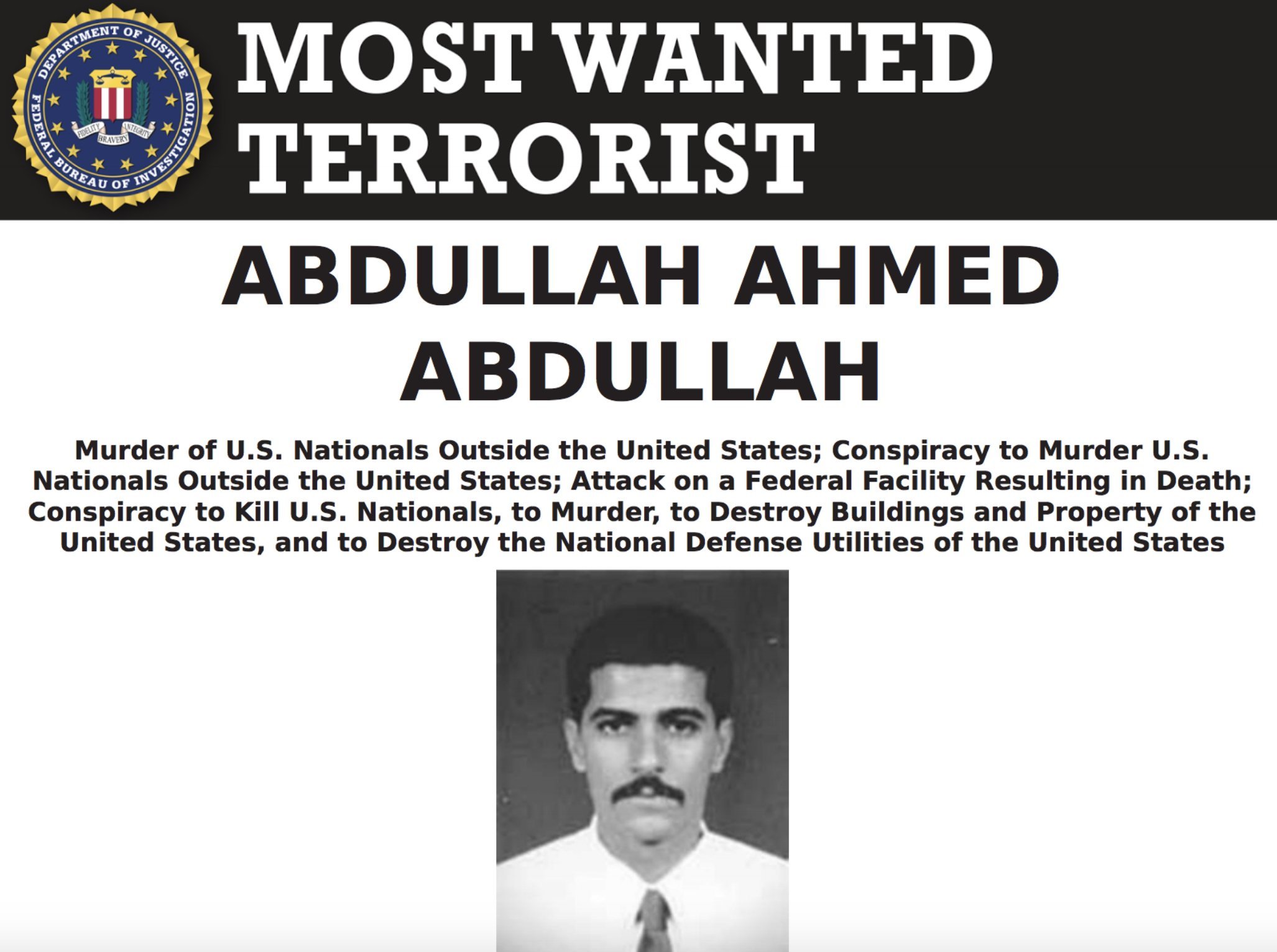 It said al-Masri fled Kenya on August 6, 1998, for Pakistan, just a day before the massively deadly attack.

The FBI warned that al-Masri should be considered armed and dangerous.

According to the Times, US intelligence officials said that al-Masri was in Iran’s “custody” since 2003.

The officials said he was living freely in an area of Tehran since at least 2015. 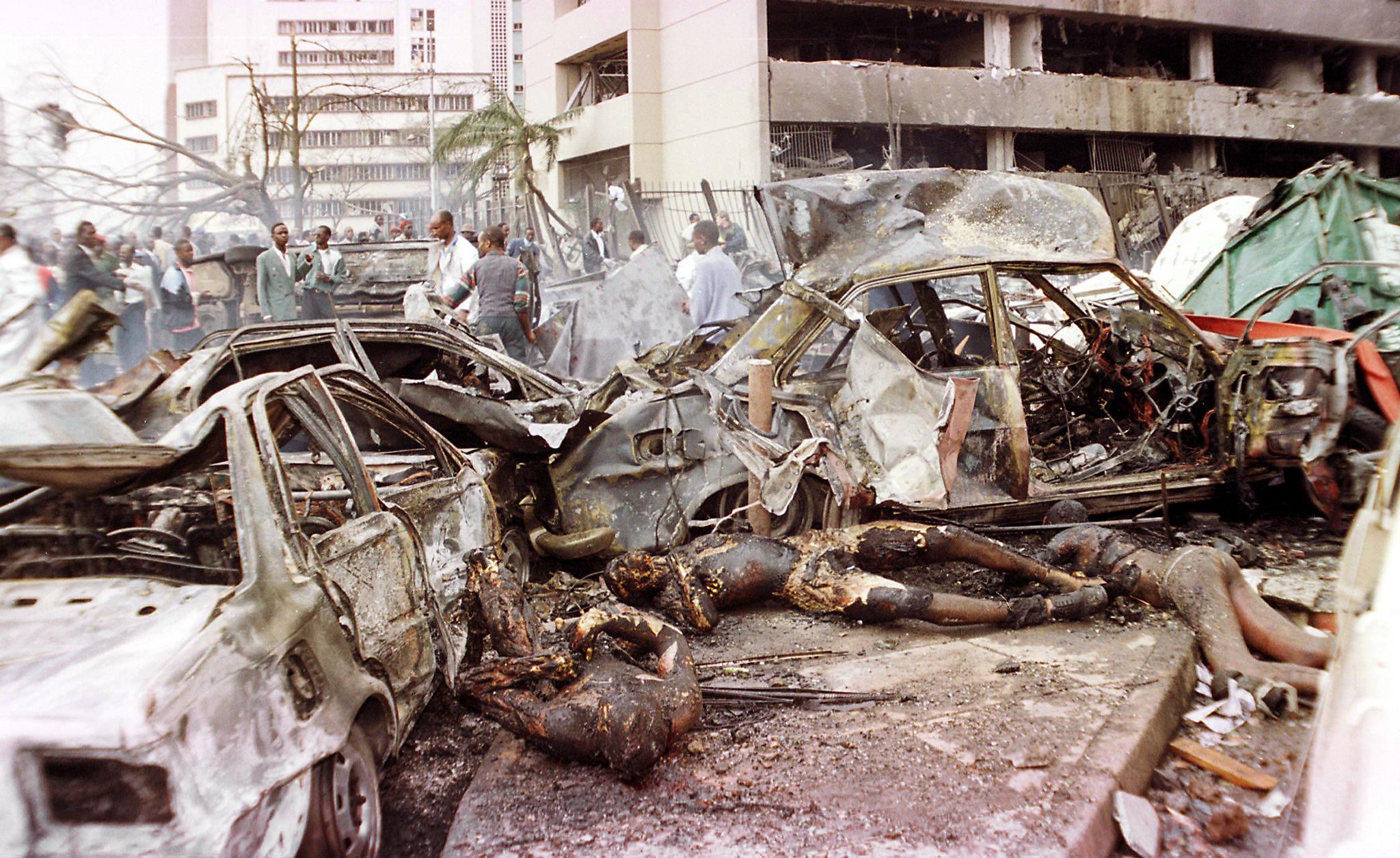 On August 7, he was said to be driving home with his daughter when both he and his daughter, the widow of Osama bin Laden’s son, Hamza bin Laden, were killed.

Al-Masri’s death came amid heightening tensions between Iran and the Unites States over the summer.

Several terrorism experts, as noted by the news outlet, have said that maybe Iran is allowing Al Qaida officials to stay in Tehran would make sure the group wouldn’t host operations in the country.

Some American counterterrorism experts have suggested that Iran might be allowing extremists to stay in the country to run operations against the US.

Al Qaida masterminded the 9/11 attacks that left 3,000 people dead in the immediate aftermath.

A recent UN counterterroism report said the group remains active and resilient, despite a rise from the Islamic State (ISIS).