Home » World News » After courtroom outburst, man gets 99 years in prison for kidnap and killing of 13-year-old girl – The Sun

A MAN was sentenced to 99 years in prison Friday — after he had an outburst in court — for his part in the kidnapping and murder of a 13-year-old girl.

Desmond Jones, 24, was found guilty of organized criminal activity in the death of Shavon Randle, who was abducted from her Texas home in June 2017. 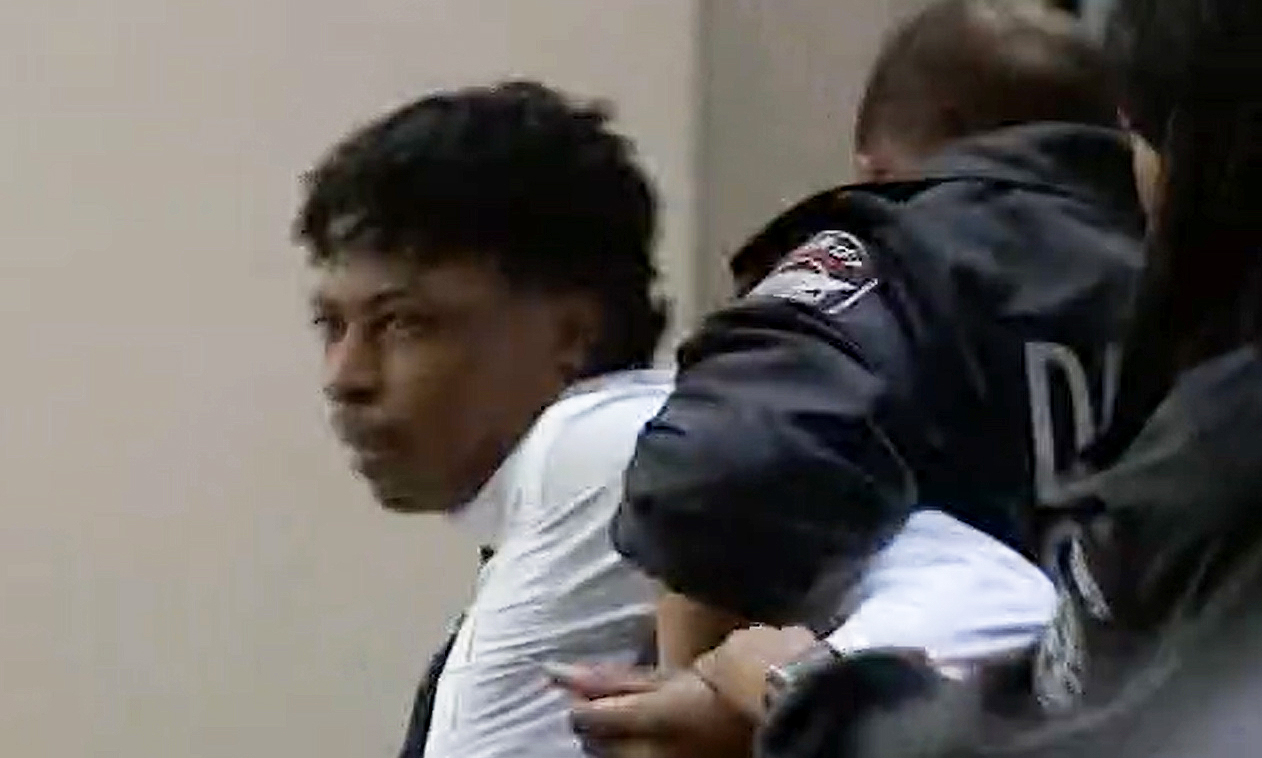 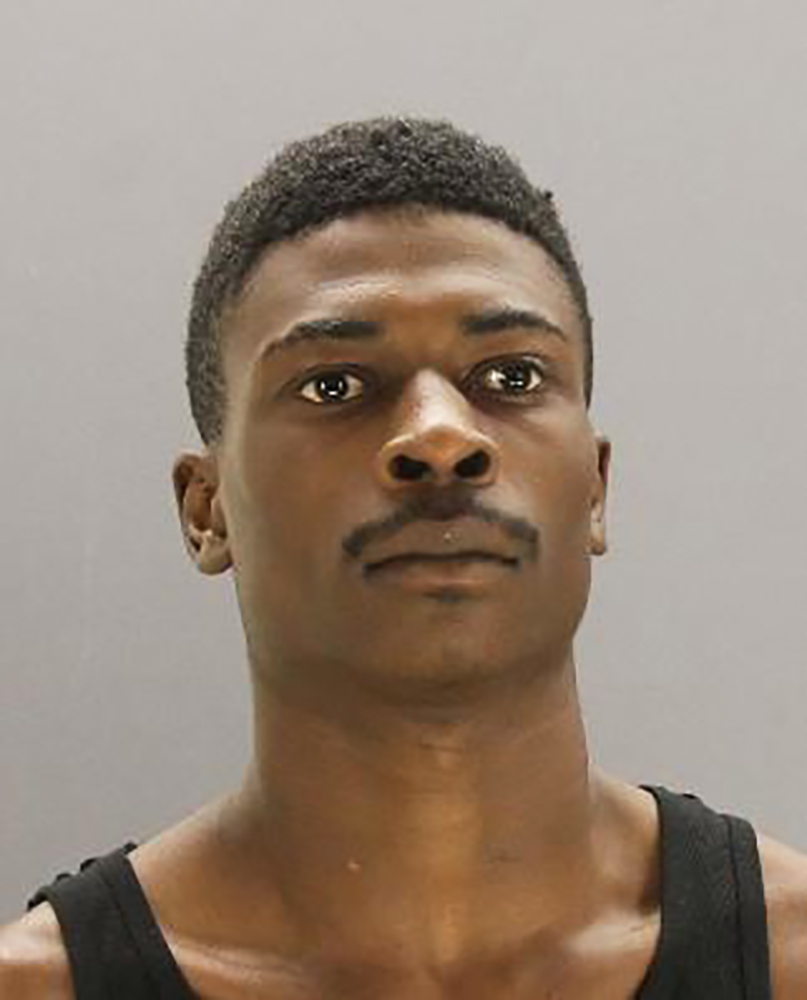 Prosecutors said a drug gang, including Jones, took the girl from her home in retaliation for $250,000 worth of weed being stolen.

The drugs were allegedly stolen by Kendall Perkins, a man who was dating Shavon’s cousin, who was supposedly their original target.

When the cousin wasn’t home, the group kidnapped Shavon — who was in her pajamas — instead.

Her body was later found inside an abandoned drug house in the Oak Cliff neighborhood of Dallas, police said. The body of Michael Titus, 19, was found with her. 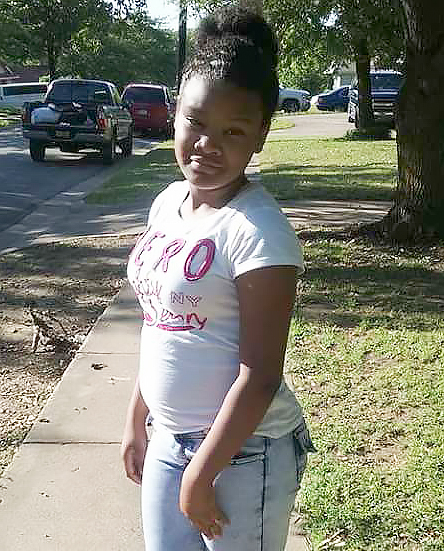 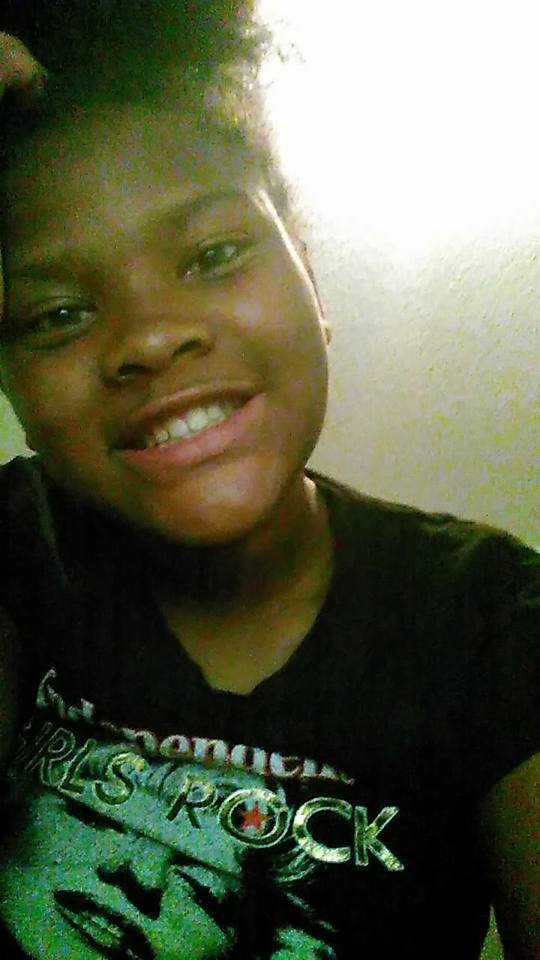 The targeted cousin testified that she had received calls from an unknown man who said Shavon was being held against her will — and he threatened to harm her.

Jones, according to prosecutors, told investigators Titus was one of Shavon’s kidnappers and shot her four times when she apparently saw his face.

The drug gang then shot and killed Titus for shooting Shavon, and for letting the marijuana get stolen.

His defense attorneys argued Jones had to either participate in the kidnapping or be killed — but prosecutors said Jones could have chosen not to, and just called the cops instead.

During the penalty phase in court on Friday, when the jury wasn’t present, Jones argued with someone in the courtroom gallery. 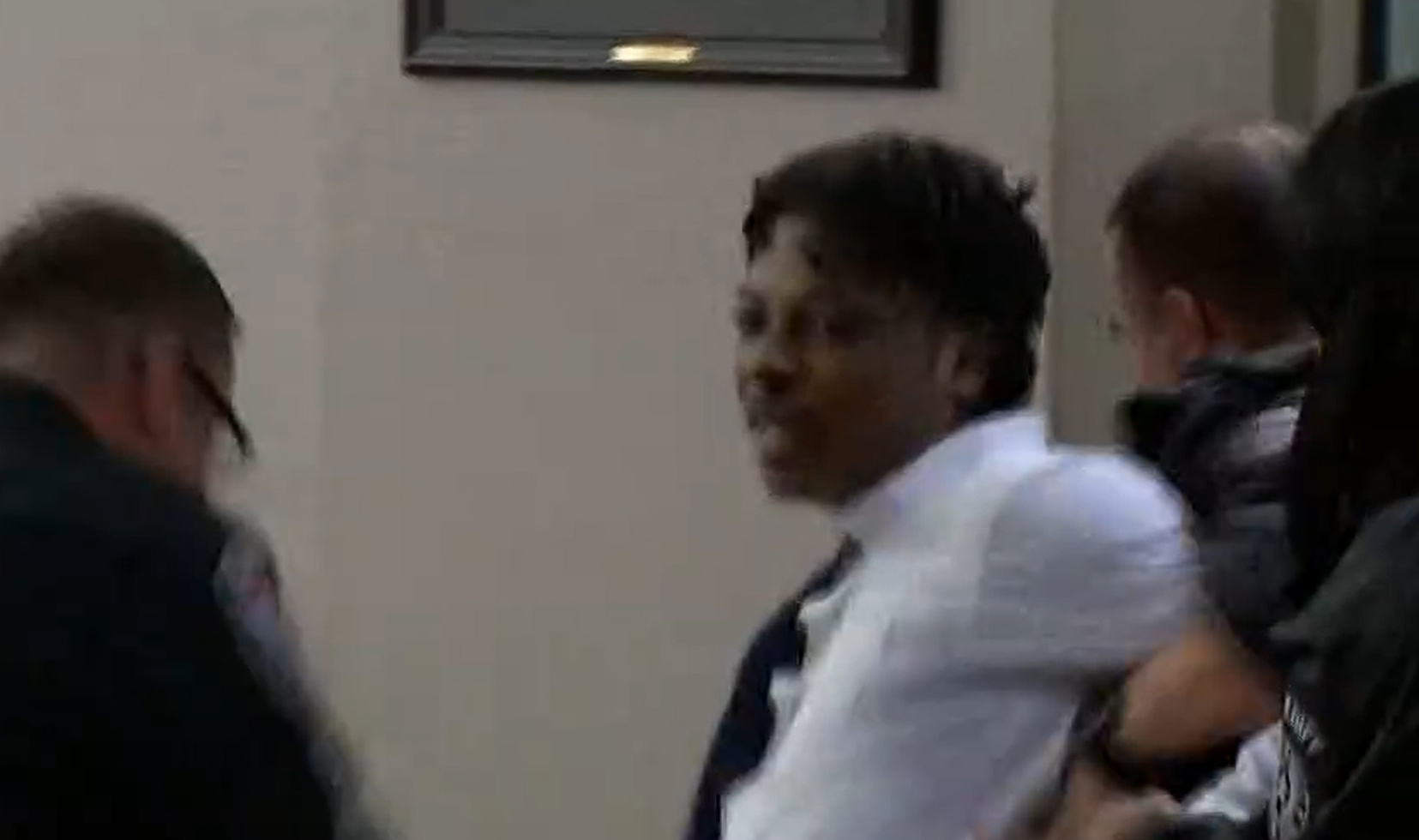 The judge ordered him to sit down and be quiet and removed who he was fighting with from the courtroom.

Later, when Jones’ younger sister was testifying as a defense character witness, Jones stood up in court and shouted: “It don’t even matter no more, bro.”

Bailiffs quickly grabbed Jones and removed him from the courtroom, leaving him to watch the testimony from a video inside a holding cell.

The jury deliberated for roughly an hour before Jones was sentenced to 99 years.

The alleged leader of the drug gang that kidnapped Shavon, Darius Fields, has been sentenced to 18 years in federal prison for weapons violations.

He, Laquon Wilkerson and Devontae Owens are all still awaiting trial on state-organized criminal activity charges stemming from Shavon’s kidnapping and murder.

The man who supposedly stole the drugs, Perkins, is scheduled for a trial in April for aggravated robbery for allegedly stealing the weed.