AN accountant told his ex-girlfriend he would stump up child maintenance for their two kids — if she slept with him. 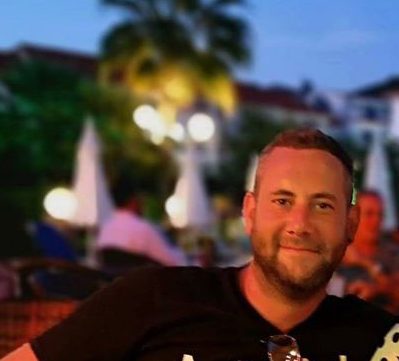 A court heard he demanded she make “some sort of sexual contact with him” if she wanted Child Support Agency payments.

He smashed her head into a mirror.

She explained: “His behaviour is not right or a good example to set for our girls."

Robin Lynch, prosecuting said: “Some of the messages are saying he will pay his CSA payments if the aggrieved would have some sort of sexual contact with him."

“That was refused by the aggrieved but it clearly had an impact on her mental health.”

“In November 2017 Miss Hall would say that he assaulted her in front of her children.

Wood admitted harassment at the town’s magistrates court and got a two-year restraining order and unpaid work.