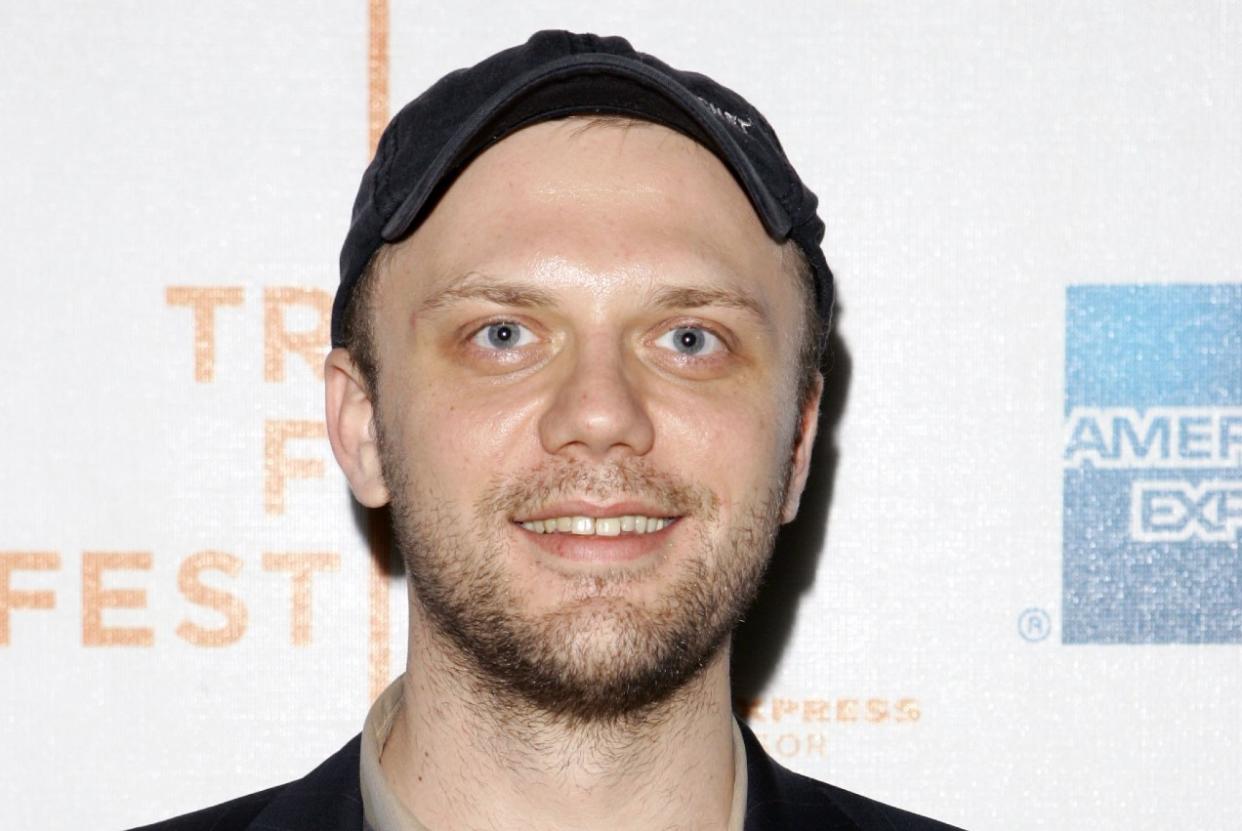 Broeksmit, 46, was reported missing by friends and family a year ago, according to the Los Angeles Police Department. He was last seen driving a red 2020 Mini Cooper around 4 p.m. on April 6, 2021, on Riverside Drive at Griffith Park. His car was found, but Broeksmit remained missing — until Monday, when the L.A. County coroner's office identified his body.

Perez said classes resumed while investigators isolated the scene. Broeksmit appeared to be homeless, according to Perez.

The coroner's office did not reveal a cause of death pending an investigation.

There was no evidence of foul play or unusual circumstances, according to Capt. Kenneth Cabrera with the Los Angeles Police Department.

Broeksmit, the son of Deutsche Bank executive Bill Broeksmit, handed off a trove of confidential documents to federal authorities who were investigating the troubled financial institution, according to a 2019 profile in the New York Times. His father had killed himself in 2014, and Valentin Broeksmit went on to share his father's files with numerous journalists and government investigators, including a trip to an FBI office in Los Angeles, the newspaper reported.

Forensic News Network journalist Scott Stedman said he was one of the journalists who received documents from Broeksmit, which highlighted the bank's "deep Russia connections." Broeksmit was reported missing in 2021, but Stedman said they talked in January.

My friend Val Broeksmit was found dead today. He was 46. He supplied me and other journalists with Deutsche Bank documents that highlighted the bank’s deep Russia connections. It is very sad. I don’t suspect foul play. Val struggled with drugs on and off. Waiting on further info.

"It is very sad," Stedman wrote on Twitter. "I don’t suspect foul play. Val struggled with drugs on and off."

Broeksmit was born in Ukraine and adopted by Bill Broeksmit, his mother's second husband, according to the New York Times. As an adult, Valentin had a history of opioid abuse and was a member of an unsuccessful rock band. He referred to himself on Twitter as a "comically terrible spy." The U.S. House Intelligence Committee subpoenaed him numerous times during its examination of Deutsche Bank and its relationship with Trump.