As of Friday, at least 1,500 people have been infected and 41 people have died in the US from the novel coronavirus.

The virus has spread to 47 states and Washington D.C., and numerous states have declared national emergencies. President Donald Trump is expected to declare a national emergency on Friday afternoon. Across the country, measures including public bans and school closures have been put into place to halt the spread of the virus.

Increasingly, cultural institutions and tourist attractions are shutting down.

Here is a list of major US tourist destinations that have closed amid the spread of the coronavirus.

Disneyland in California will shut down from March 14 through March 31. 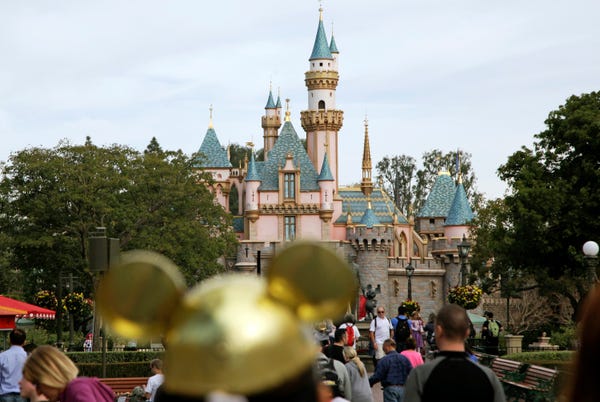 On Thursday, a spokesperson for Disneyland announced that Disneyland and Disney California Adventure would shut down from March 14 through March 31.

It is only the fourth time in the park's history that operations have been fully suspended, and the first time since 9/11.

There have not been any reported cases of coronavirus in its theme parks, but the decision was made amid a growing spread of the virus in California.

Disneyland Resort hotels will remain open until March 16, to allow guests enough time to check out. The company will refund all hotel cancellations during this time period.

Disney World in Florida will close March 15, and remain closed at least through the end of the month. 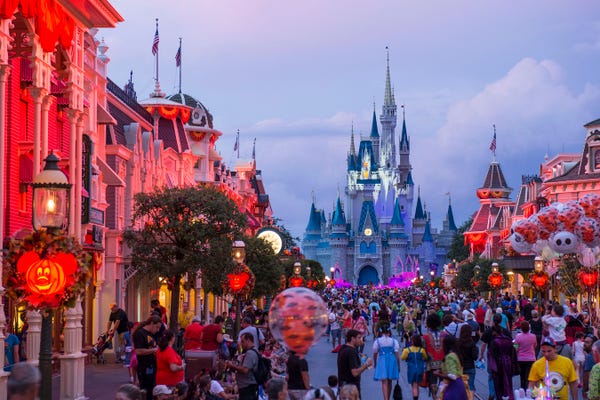 Disneyland Paris will also be closed; Disney Cruise Line will be suspended; and domestic Walt Disney Company employees are being asked to work from home.

Disney has a lengthy Q&A with info on refunds and specifics on what's open and what's closed.

All Smithsonian museums in D.C. and New York City, including the National Zoo, will temporarily close to the public beginning on March 14. 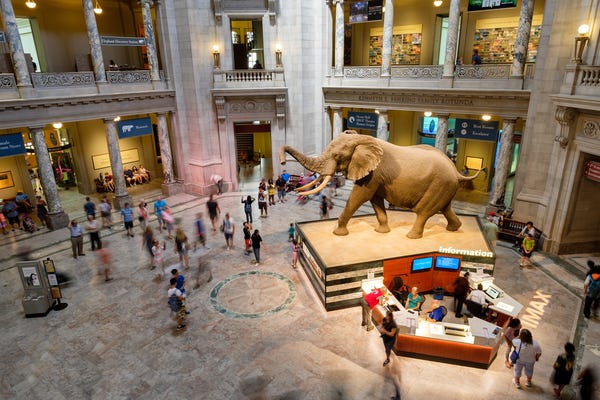 The institutions affected include:

All Broadway theaters in New York City will be closed until at least April 12. 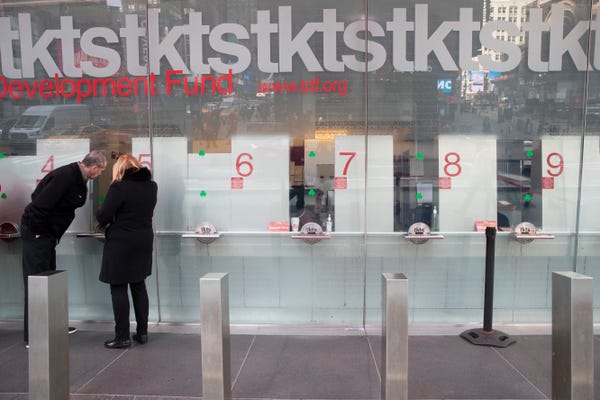 Broadway theaters closed their doors starting March 12, after New York City Gov. Andrew Cuomo announced that public gatherings over 500 people will be restricted in the city.

All 41 Broadway theaters have a capacity of at least 500 seats, with some holding over 1,000, according to The New York Times. The Broadway League, the national trade association of the theater industry, issued an official statement informing that Broadway performances would reopen on April 13.

The statement included that "Those holding tickets for performances through April 12, 2020, should contact their point of purchase for refunds and exchanges."

As of Thursday, New York state has reported 328 cases of coronavirus, with 95 in New York City.

The White House and the Capitol Visitor Center have canceled tours until at least April 1. 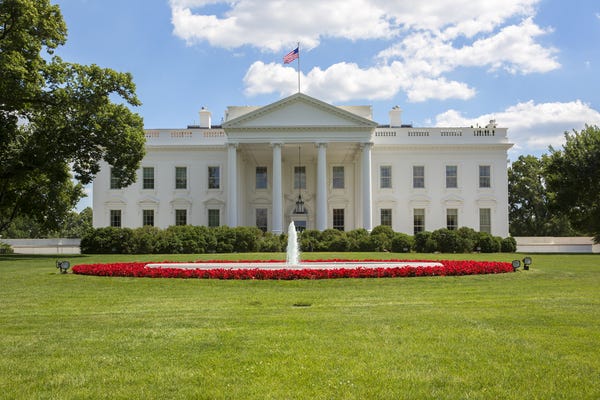 As coronavirus cases rise in Washington, D.C., and Maryland, the White House and Capitol Visitor Center have canceled all outside tours until April 1.

The US Supreme Court building will be closed from the public until further notice. 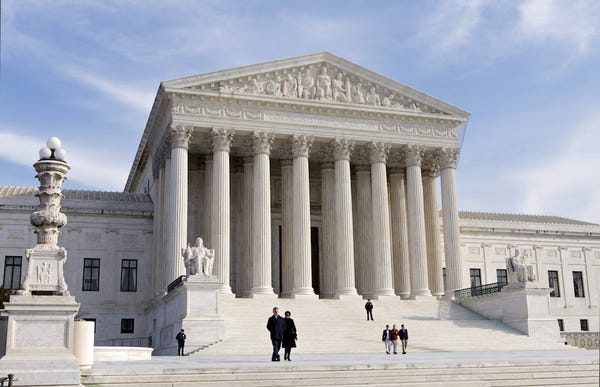 Beginning on Thursday, the US Supreme Court closed its doors to the public until further notice.

According to CNN, the building will remain open for its official duties, but justices are not scheduled to take the bench in person for oral arguments until March 23. 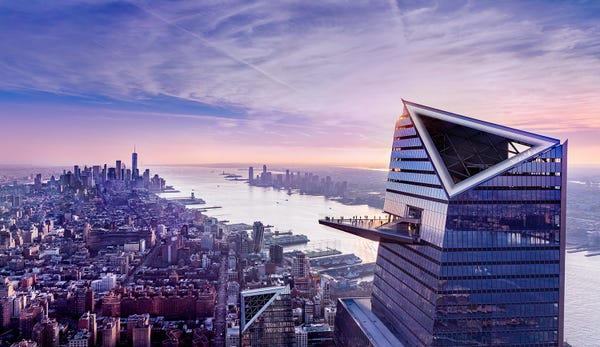 The highest outdoor observation deck in the Western Hemisphere shut its doors following Gov. Andrew Cuomo's ban on gatherings of 500 people or more.

The Metropolitan Museum of Art in New York City will close on March 13 until further notice. 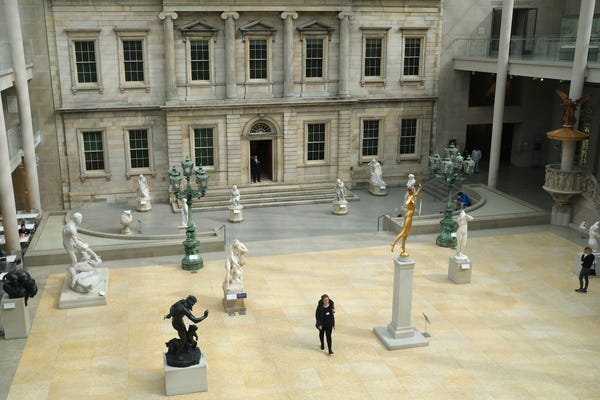 The Metropolitan Museum of Art announced that it would temporarily close its location on Fifth Avenue, as well as its sister locations — the Met Breuer on Madison Avenue and the Met Cloisters in northern Manhattan — until further notice.

The closures will begin on March 13, and though a reopen date has not been set, the Museum said more information will be released next week.

The American Museum of Natural History is closed to the public from March 13. 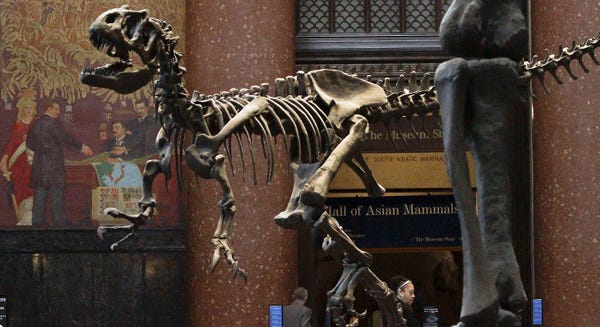 The Space Needle in Seattle will be closed from March 13 through March 31. 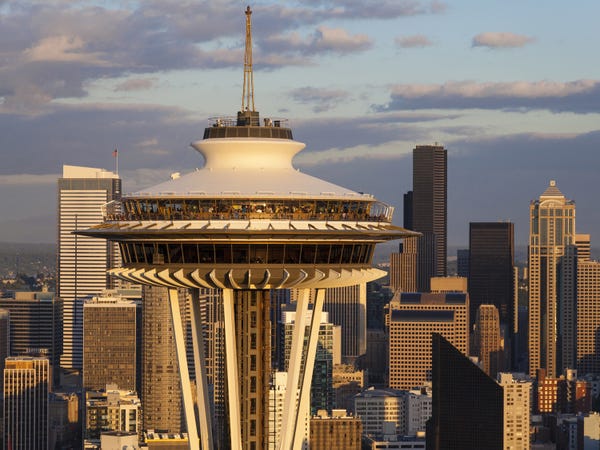 The Metropolitan Opera in New York City will be closed until at least March 31. 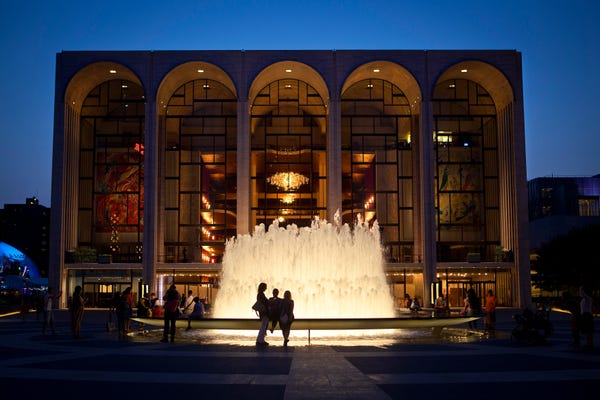 On Thursday, the Metropolitan Opera announced that performances would be canceled through March 31, following a statewide ban of large gatherings.

Those who have purchased tickets for performances before March 31 are eligible for a full refund here.

Carnegie Hall in New York City will also be closed until at least March 31. 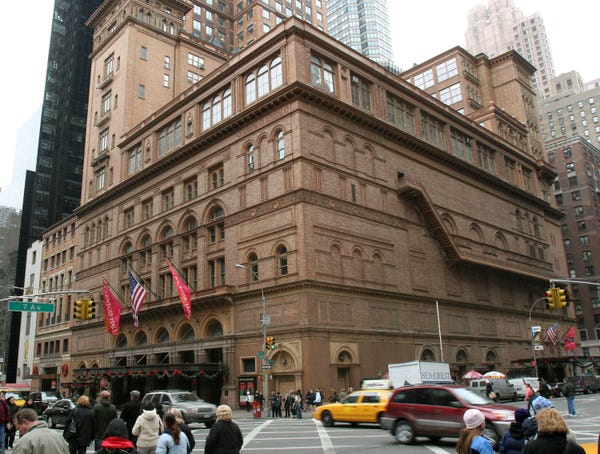 Those who purchased a ticket via credit card for a performance that has been canceled will receive automatic refunds.

Those who purchased by cash at the Box Office may find refund information here.

The Frick Collection in New York City will be closed until further notice. 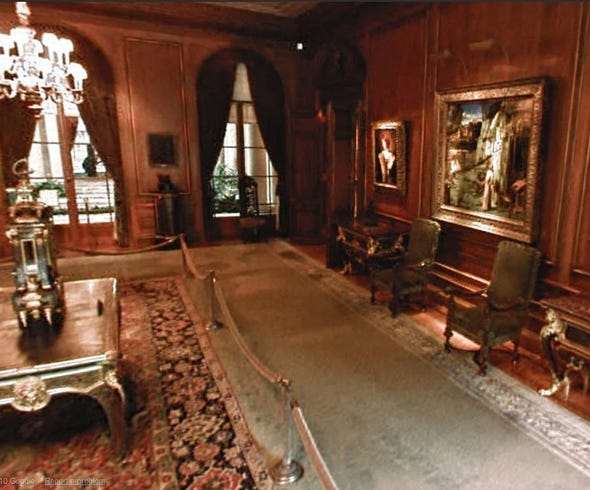 The Frick Collection closed its galleries and library on Thursday. Additionally the Frick has canceled the following public events:

All lectures and concerts have been canceled, and anyone wishing to receive a refund may contact the Frick Collection directly.

The JFK Presidential Library in Boston will be closed until further notice, following an announcement that two employees were exposed to the virus. 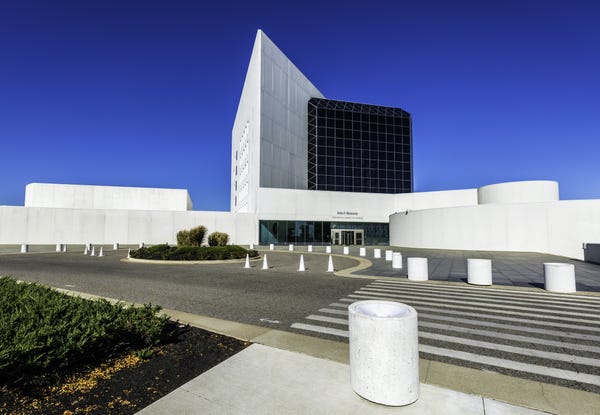 On March 11, the JFK Presidential Library in Boston issued a press release stating they will be closed until further notice, after two employees attended a conference where other guests had been diagnosed with the coronavirus.

Due to this exposure, the library is encouraging all guests who have visited between March 5 and March 11 to monitor their health for symptoms of coronavirus.

The Henry Ford Museum of American Innovation in Detroit is closed until at least March 18. 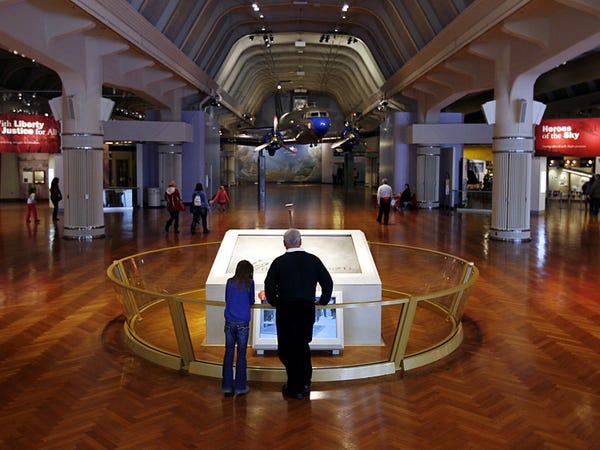 The Henry Ford Museum of American Innovation in Detroit will be closed until at least March 18, when it will reassess whether or not to reopen.

All public events have been canceled until this date, while private events are being assessed on a case-by-case basis. Those who have purchased a ticket through March 18 are eligible for a refund or donation.

The San Francisco Symphony has canceled events through at least March 25. 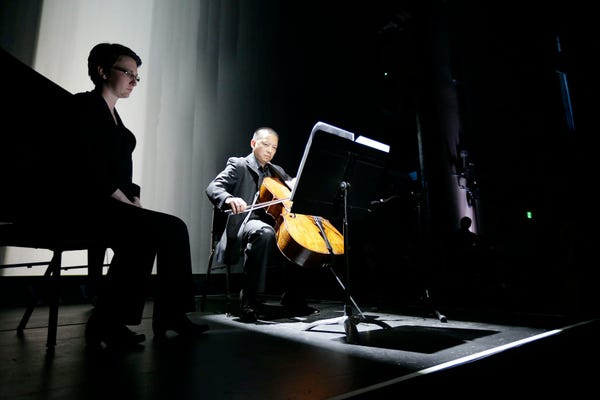 The Symphony is allowing patrons with previously purchased tickets to either receive a refund, exchange their ticket for another performance, or donate the money back to the Symphony.

The San Diego Opera canceled performances on March 13 and 14. 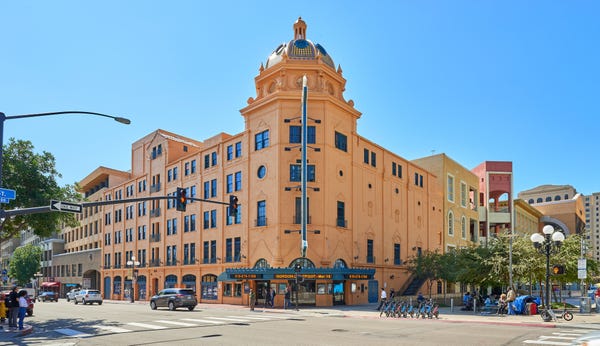 The San Diego Opera has canceled several performances on March 13-14 at the Balboa Theater after several youth performers opted not to travel to California from New York City.

According to NBC San Diego, the company is contacting ticket holders for refunds directly.