A WHOPPING 97 per cent of schools will reopen full-time for all their pupils at the start of term next week.

A survey of 4,000 heads found the overwhelming majority are on track to get all their pupils back to class. 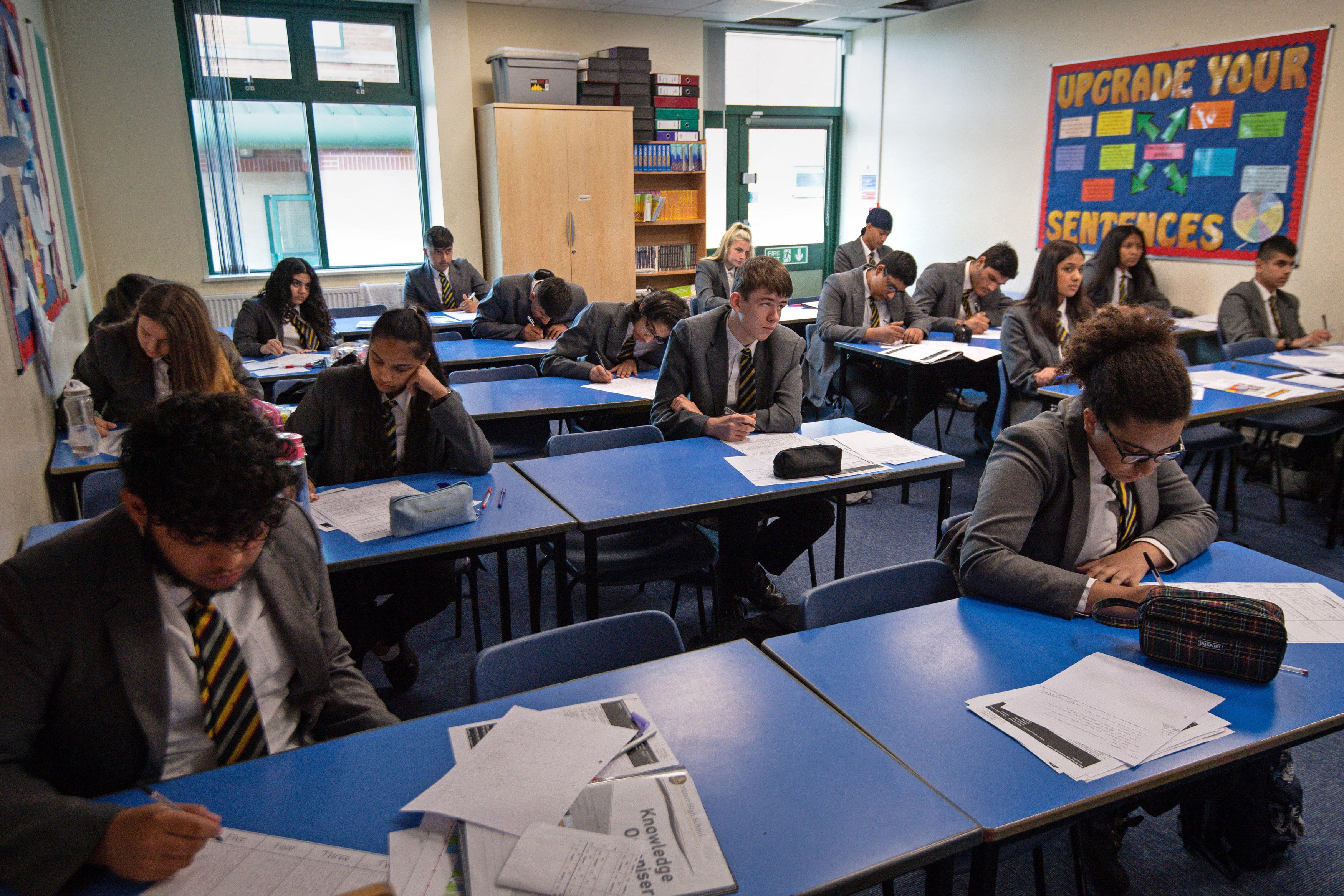 The findings are a huge boost for under-fire Education Secretary Gavin Williamson, who has been warned he cannot afford to oversee another schools fiasco.

The tiny number of schools which are not reopening fully will gradually let kids back to class.

Paul Whiteman, boss of the National Association of Headteachers which carried out the poll, said heads are chomping at the bit to reunite pupils with their teachers.

He said: “Everyone wants to see pupils back in class next week, with their teachers and their classmates.

“These figures clearly show that school leaders and their teams have worked incredibly hard over the summer to get schools ready for the start of the autumn term.”

In a furious swipe at ministers, he begged parents not to let humiliating U turns on A Level marking and masks in school deter them from sending their kids back. 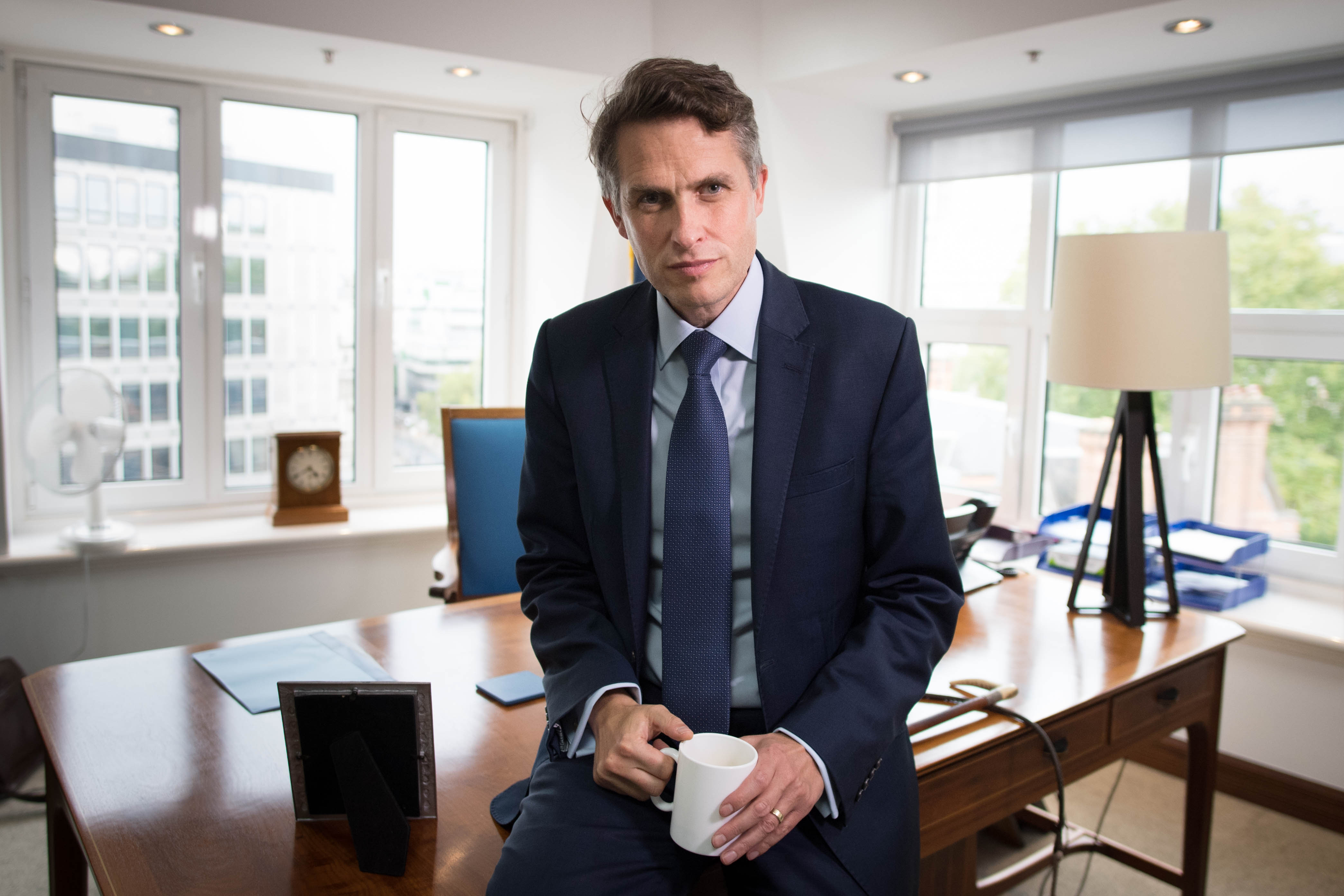 He said: “Please do not let the very public political difficulties and arguments cloud your confidence in schools.

“School leaders and their teams have continued to do all that has been asked of them.

“With cooperation and understanding between home and school we can achieve the very best return possible despite the political noise”.

Schools have ramped up cleaning and other Covid safety measures to protect kids when they return next week, the survey found.

A staggering 96 per cent of heads have organised extra cleaning, while the same number said they are putting students in bubbles to protect them.

While 93 per cent said they are staggering lunch and break times to slash the chances of pupils mingling with each other and catching Covid.

And 79 per cent said they are splashing out on extra sinks and hand sanitiser for kids.

Mr Whiteman warned ministers they must come up with a “Plan B” to make sure kids can still study even if schools close again in local lockdowns.

Boris Johnson has insisted schools will only ever shut down again as a last resort.

The poll comes after five ex-government education chiefs buried the political hatchet to appeal to parents to send their kids back to school.

He said: “Getting all children back into classrooms is a national priority, and these findings shine a light on the brilliant work going on across the country to make sure our schools are ready.

"I want to thank all of the headteachers, teachers and school staff for everything they are doing to ensure children can get back into their classes safely when the new term starts.

“School is the best place for children’s education, development and wellbeing and these findings should give parents and families further confidence ahead of all pupils returning to classrooms over the coming days.”