Home » Zoe Lister-Jones Comedy 'How It Ends' Acquired by MGM 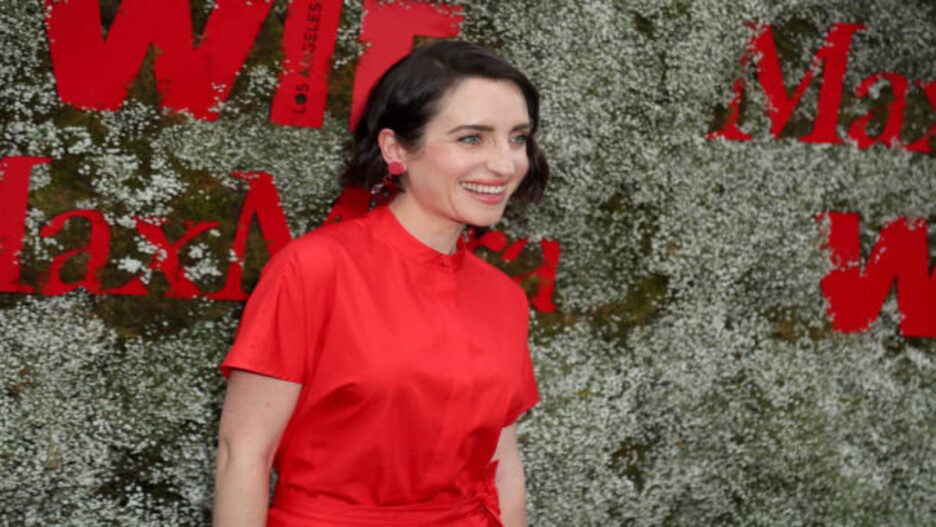 “How It Ends,” described in a statement as “an apocalyptic comedy” written and directed by Zoe Lister-Jones, has been acquired by MGM’s American International Pictures label following its Sundance Festival debut, MGM announced Monday.

The film, produced by Zoe Lister-Jones with her husband Daryl Wein, was an official selection at the 2021 Sundance Film Festival. AIP, which has acquired the worldwide rights, will released the film July 20 in the U.S. in theaters and on digital platforms.

The movie tells the story of Liza (Lister-Jones) who travels across Los Angeles on the eve of the end of the world. While taking steps to reconcile with parents, former lovers and friends, she is accompanied by what a statement describes as “a metaphysical projection of her younger self” (portrayed by Cailee Spaeny of HBO’s “Mare of Eastown”). 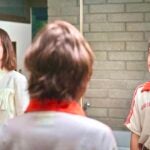 “Zoe and Daryl created something truly unique with ‘How It Ends,’ which was shot entirely during one of the most surreal and challenging period in our industry’s history,” said Chris Ottinger, president of worldwide television distribution and acquisition at MGM. “The result is a charming and funny take on the last-day-on-earth genre.We’re thrilled to be able to share this film with audiences around the world this summer.” 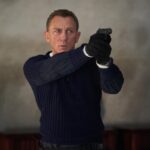 Wein, whose feature producing/writing/directing credits include “White Rabbit” and “Lola Versus,” is represented by WME Entertainment and Rain Management.Lister-Jones, who frequently collaborates with Wein and isperhaps best knows for her role in the TV comedy “Life in Pieces,” is represented by Mosaic and WME

The deal was brokered on behalf of MGM/AIP by Sam Wolman, executive vice president of worldwide acquisitions and film sales, RAMO Law and Endeavor Content.