Channing Tatum was also previously announced to star and produce 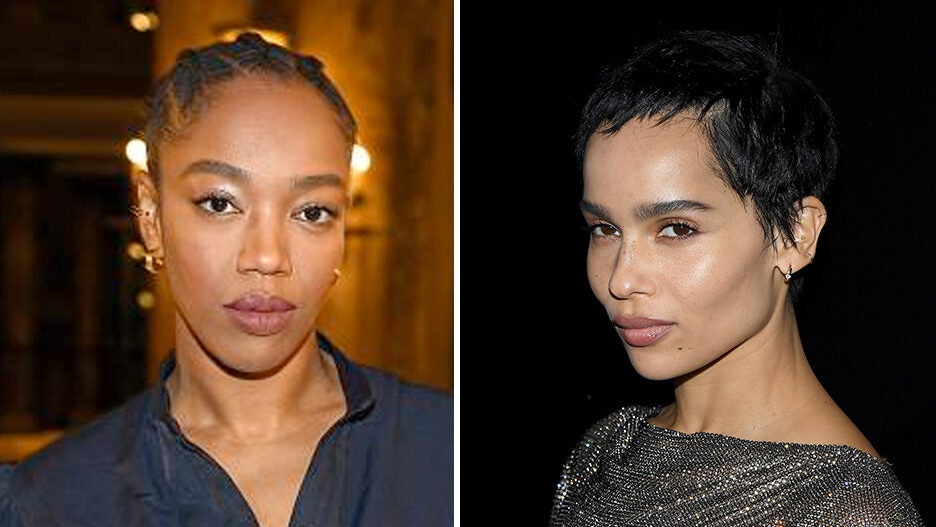 MGM has acquired the worldwide rights to “Pussy Island,” the directorial debut of “High Fidelity” star Zoë Kravitz, and the studio has now set “Master of None” and “Star Wars” actress Naomi Ackie in the lead role.

Channing Tatum was previously announced as the male lead and will also produce when the package was set at the Cannes film market.

“I am honored to be partnering with an iconic studio such as MGM for this project. Their commitment to the art of storytelling is something that I truly admire and respect. Naomi Ackie is an extraordinary talent and we can’t wait to see her bring this role to life,” Kravitz said in a statement.

“We are incredibly excited to be part of Zoe’s directorial debut. This is a timely and insightful thriller, with a biting humor that we anticipate audiences will be utterly captivated by. ‘Pussy Island’ is going to be an epic beginning to Zoe’s directing career,” Michael De Luca, MGM’s Film Group chairman and Pamela Abdy, MGM’s Film Group president, said jointly.