Home » TV and Movies » Zoë Kravitz Wraps Up in Leather as Selina Kyle, A.K.A. Catwoman, in a New Batman Photo

Zoë Kravitz just gave us a killer first look at her portrayal of Selina Kyle, a.k.a. Catwoman, in the upcoming Batman film. Though the teaser trailer for the Robert Pattinson–starring, Matt Reeves–directed superhero flick offered a gritty glimpse at the actor’s feline disguise, a newly released paparazzi photo from the set offers a sleeker preview of Kravitz in the role.

Photographed in Liverpool, England, the actress dressed aptly for the part in a belted leather coat, matching fascinator, fishnet tights, and lace-up knee-high boots. For beauty, her hair was styled in a shoulder-length lob, and her nails, of course, looked equal parts manicured and razor sharp. 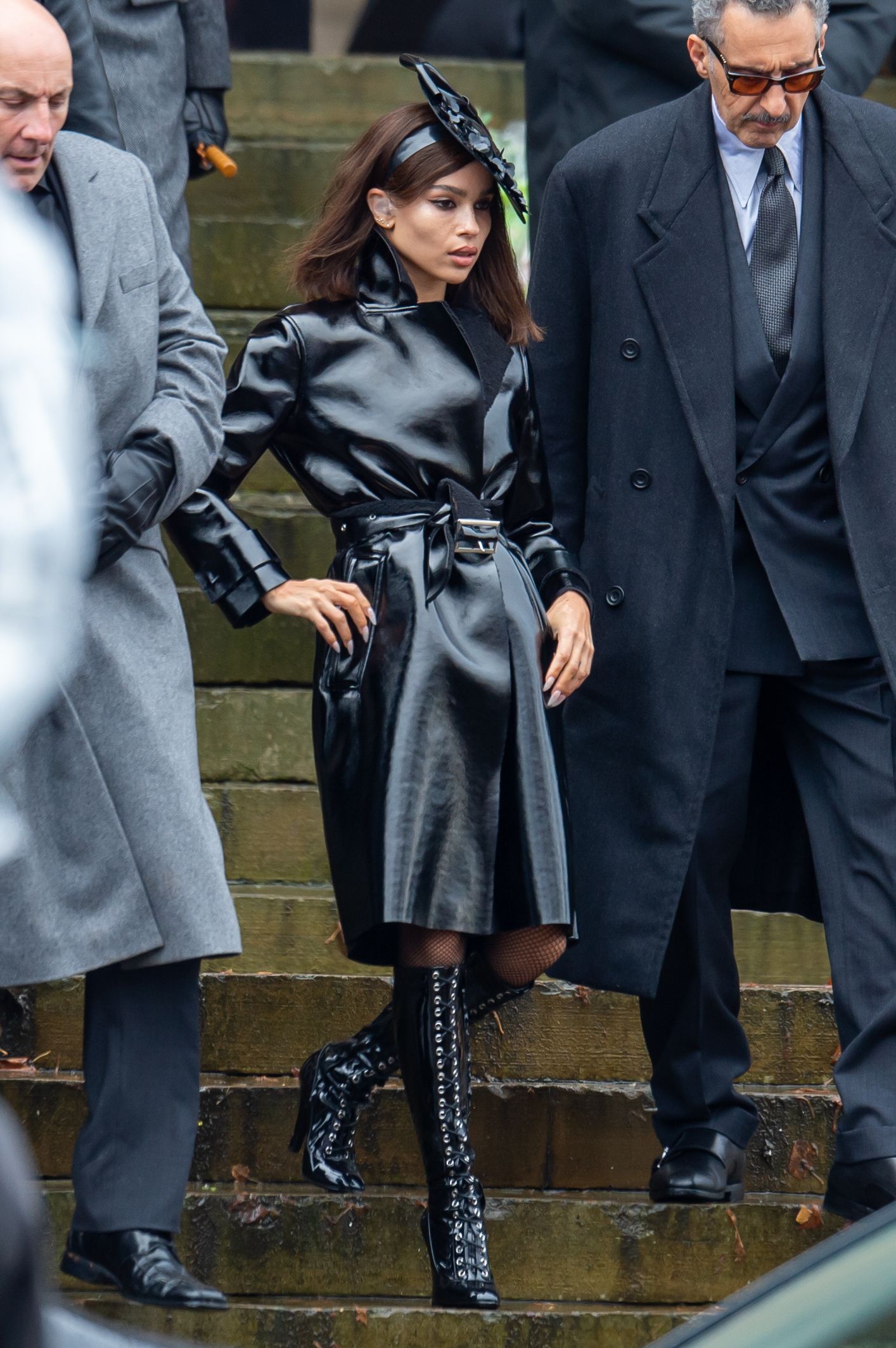 Kravitz was seen with John Turturro, who plays Gotham crime boss Carmine Falcone in the film. Pattinson was also seen on site earlier in the day. Production for The Batman resumed in mid-September after filming was shut down due to Pattinson’s COVID-19 diagnosis. 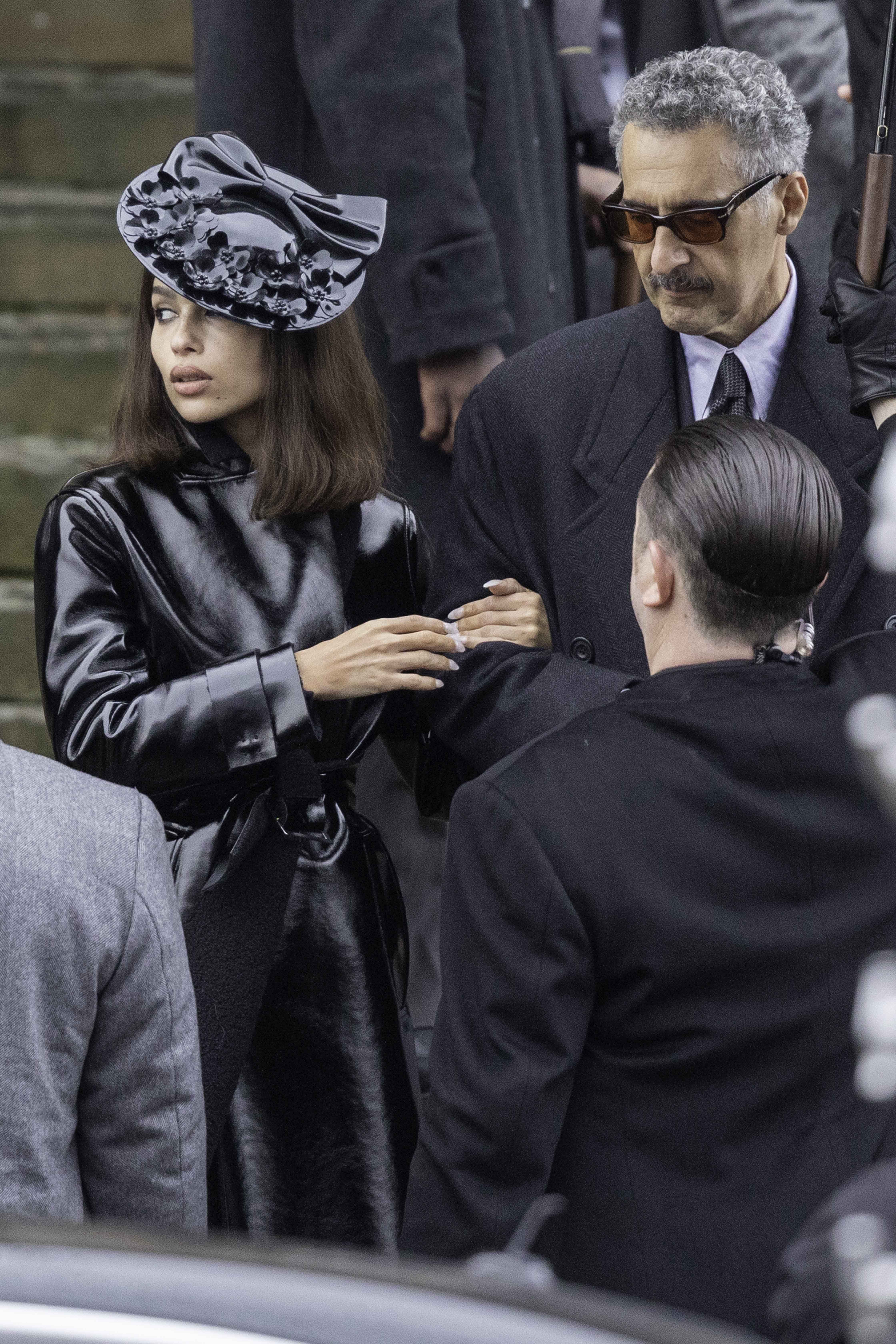 The new set photos are an upgrade from the spare hints of Kravtiz’s role in the trailer, which shows Catwoman dressed in burglary gear, including a black beanie with cat ears.