ZAC Efron's friend claimed the actor has not had any plastic surgery after many fans were shocked by his appearance in the recent Earth Day video.

During his The Kyle and Jackie O Show segment, Kyle Sandilands, 49, denied the rumors of Zac, 33, getting any work done, but did not mention any reason why he had such a different look. 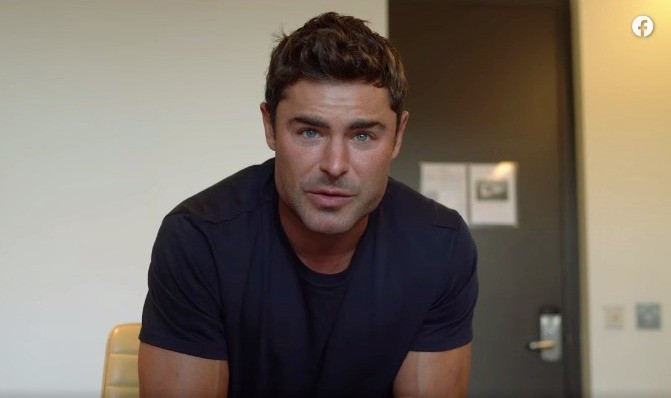 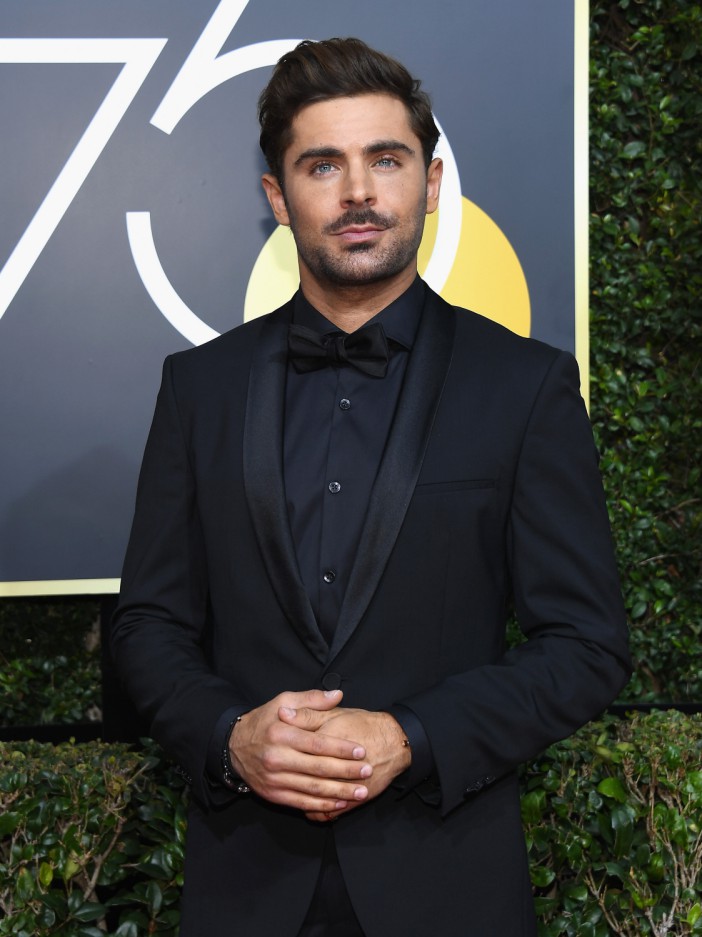 Due to their friendship, the radio host stated: "I would know if he'd had any plastic surgery."

Kyle stated: "It's like getting a Picasso and having a kid finger paint all over it. Why bother?" 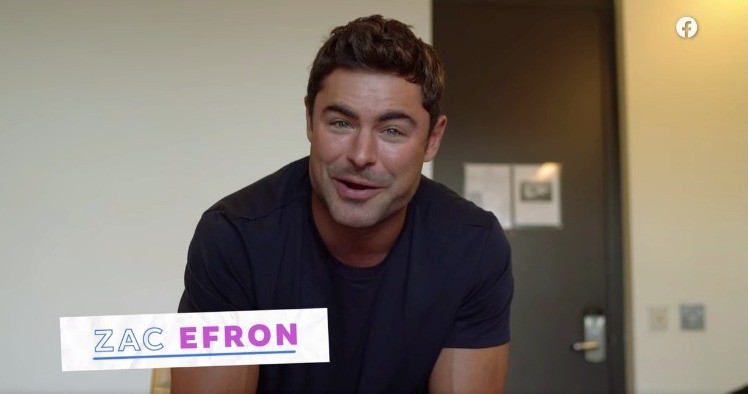 In the clip, Zac can be seen wearing a gray T-shirt as he spoke about the need for climate change action.

Zac's face is noticeably swollen and has a more distinctive lip.

Fans jumped on social media after speculating that the 17 Again star had work done on his face due to his pronounced jaw. 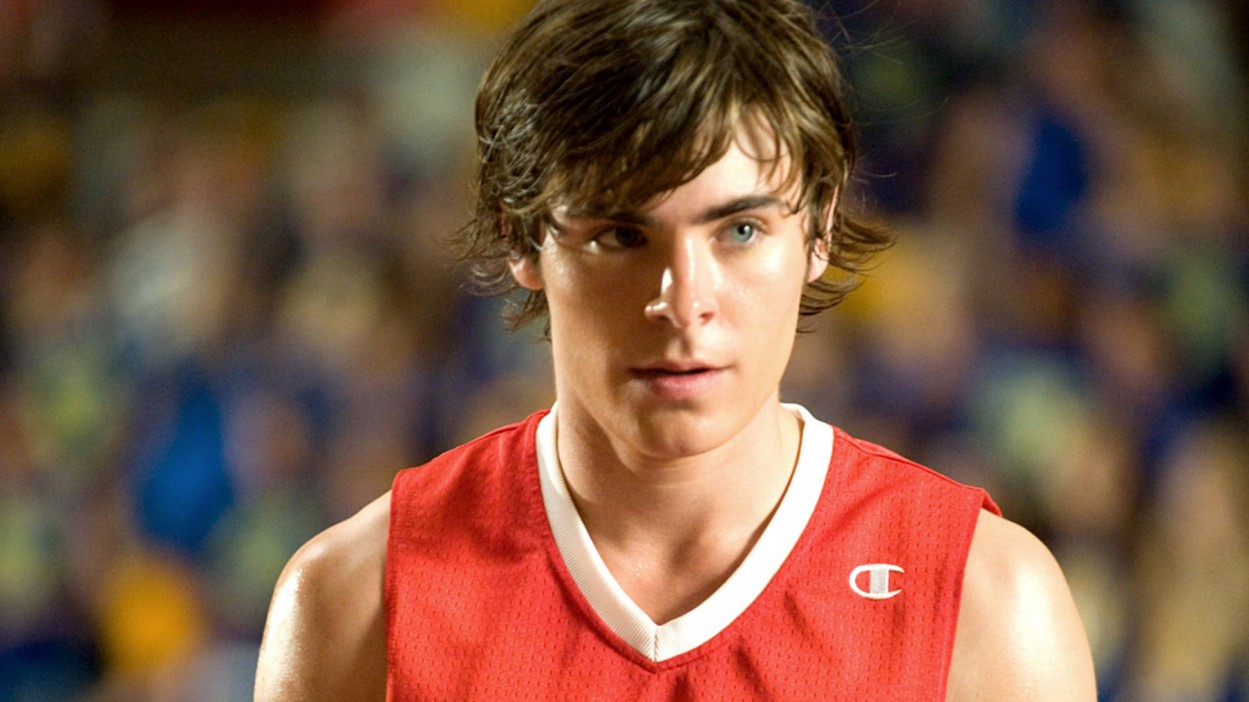 After watching the Earth Day video, one viewer on Twitter wrote: "There is NO WAY that’s zac efron WHAT."

Another shocked fan wrote: "there’s no way this is really zac efron…"

In his professional life, Zac has become a chameleon when it comes to his recent starring roles. 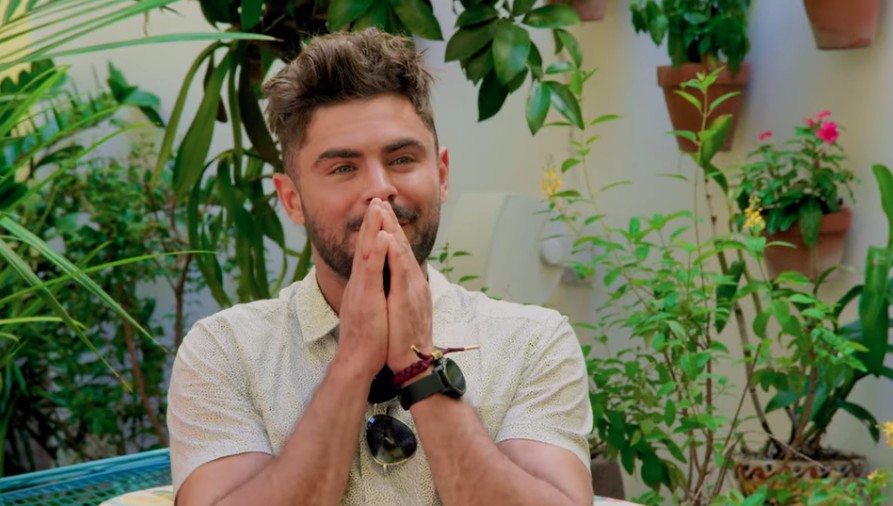 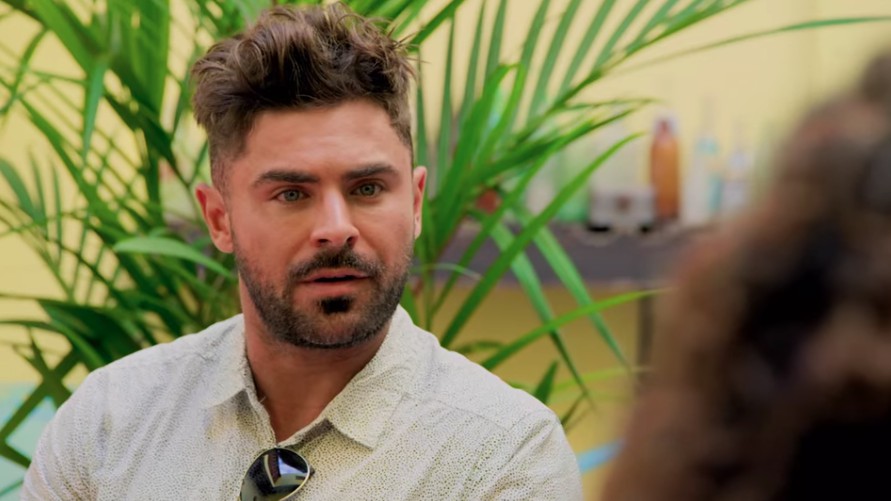 On his Netflix series, Down to Earth, Zac was almost unrecognizable after gaining weight and sporting a scruffy beard.

The more chiseled and clean-shaven Zac from Baywatch has seemingly disappeared on-screen.

Zac is currently attached to star in Firestarter, the feature film adaptation of the Stephen King book.

The A-lister's new film is scheduled to begin production in Hamilton, Ontario on May 25th. 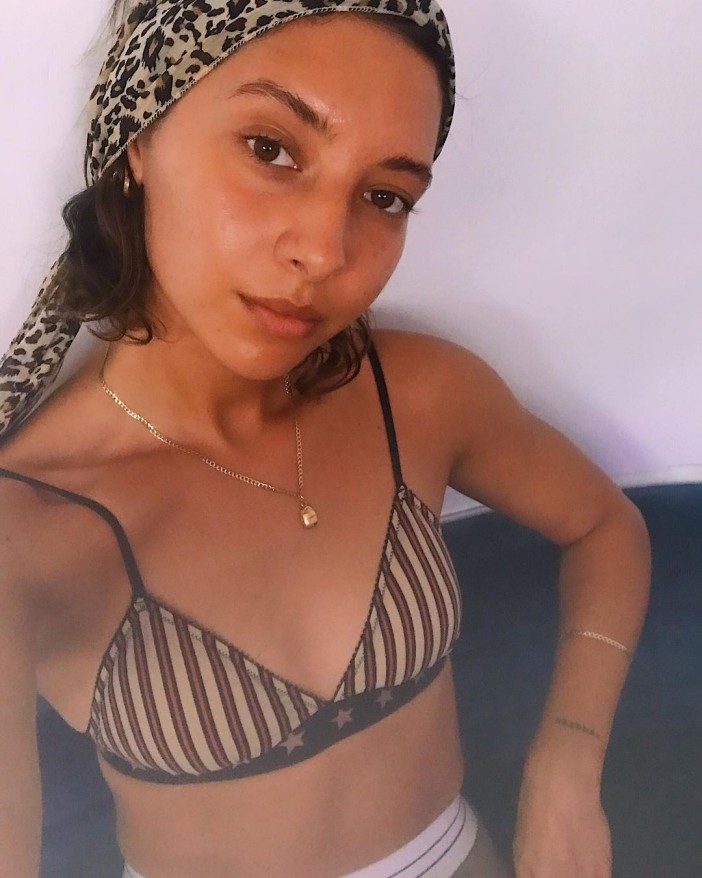 Perhaps Zac's conspicuous look is for a movie project.

In his personal life, Zac recently split from his girlfriend Vanessa Valladares, 25.

The former couple were planning to buy a home together in Australia before their breakup.

A source told The Sun: "Zac and Vanessa looked like the real deal. They were besotted with each other.

"So once he decided to stay in Australia long term, he suggested they buy their first home.

"They'd started to look at a few places but, sadly, fate wasn't on their side. Zac's work and the ­­enforced distance has really taken its toll."