Young Sheldon season 4 was given the go-ahead at the same time as season three, and fans are already looking forward to the new series. The CBS comedy, which is a prequel to the popular Big Bang Theory, stars a young Sheldon Cooper (played by Iain Armitage) who is living with his family in Texas. The series also stars child actress Raegan Revord, who plays Sheldon’s twin sister Missy Cooper. Fans are wondering whether she will return to play Missy in the new series.

The next series of Young Sheldon was announced at the same time as season three, which has now come to an end on CBS and All4.

The third series was sadly cut short, with filming for the final episode having to be cancelled following the coronavirus outbreak.

A fourth series was due to air in September 2020, but Revord has revealed filming has not yet started on the new series.

This means fans may have to wait until 2021 for a new series to emerge, and no further details have been revealed about progress on the new series. 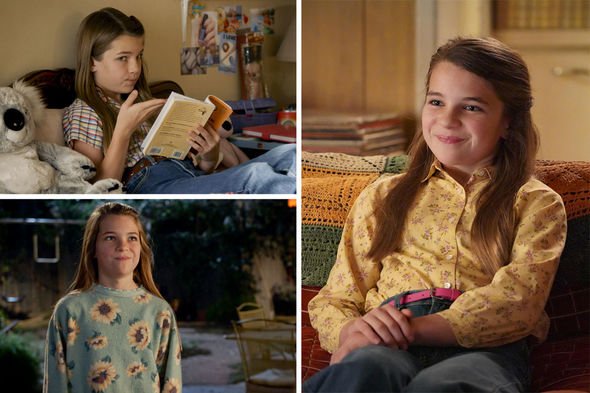 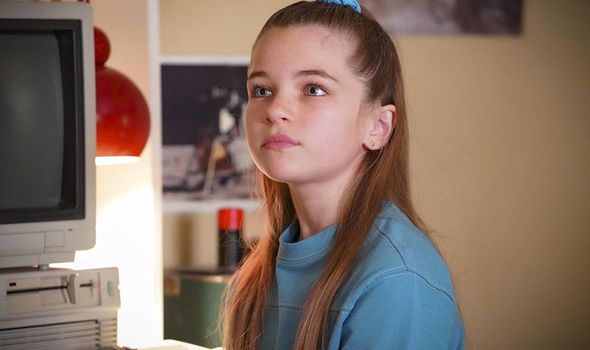 Despite a potential delay on the release date, fans should be seeing Revord return for her main role as Missy Cooper, Sheldon’s defiant twin.

The young star updated her Instagram account, which is managed by adults, with a clip from the final episode of season three.

Fans commented on the video saying they were waiting for the next season, and the star replied: “You’ll be waiting for a while, we haven’t filmed it yet.

She did confirm to fans there would be another season eventually, but could not give any details on when.

The fact she uses the term “we” when referring to the filming indicates she will be rejoining the cast for a fourth series. 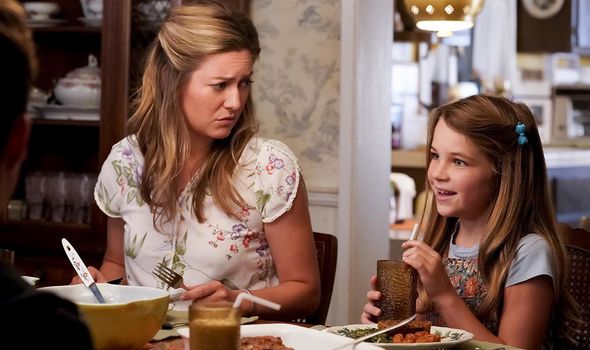 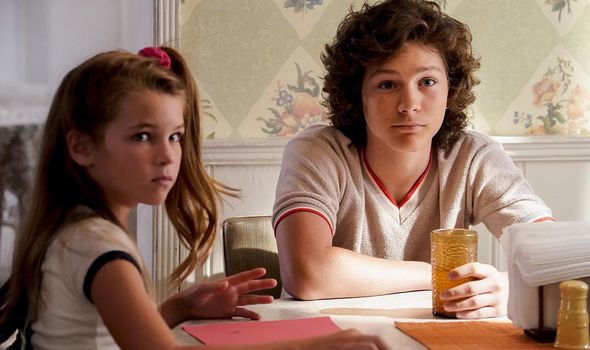 Fans have continued to show their love for her character by supporting her on her social media accounts, with one fan saying: “Missy, I can’t wait to see you, you’re definitely my favourite.”

There have been no official updates regarding casting for the new series yet, but it is hoped Armitage returns as young Sheldon Cooper alongside Revord.

In an interview with starrymag.com, Revord hinted her character would show a different side in the new series.

She said: “I wouldn’t say that she’s a challenge to play, especially now that I’ve been playing her for three seasons.

“This season has been more fun to play though since we got to see a different, more emotional side to her.

“It seems like the writers are peeling back the layers of Missy and I can’t wait to see what they do with her in season four.”

In the same interview, she also told her fans “see you next fall, hopefully!” which suggests there are still plans to have the fourth series out by September 2020.

She has loved her experience playing Missy so far, and has even developed a love of baseball through her character, as Missy is known for taking up the sport in the series.

If the original cast return for the fourth series, fans will be seeing more of Lance Barber as Sheldon’s dad George, Montana Jordan as his brother Georgie and Zoe Perry as his mother Mary.

The last season ended with Sheldon’s parents reluctantly agreeing he could start college at East Texas Tech early, so series four will follow his experience there.

Fans are expected to see more of Sheldon’s other family members in the new series, as a separation looms between George and Mary, with George cheating on his wife.

Georgie is likely to thrive as the business owner at Dr Tire, and Missy is also likely to continue to grow as a main character.

Big Bang Theory fans will know Missy takes a completely different path to her brother, as she shows no interest in schoolwork or education.

In the original parent series, she goes on to become a hostess at Fuddruckers and ends up becoming a single mother.

At the end of the Big Bang Theory, she reveals how proud she has always been of Sheldon, so fans are likely to see some positive chemistry build between the two siblings in a new series.

Young Sheldon is available to watch on CBS and All4