Home » TV and Movies » You could live in a flat beside the Hogwarts Great Hall for £1.4million 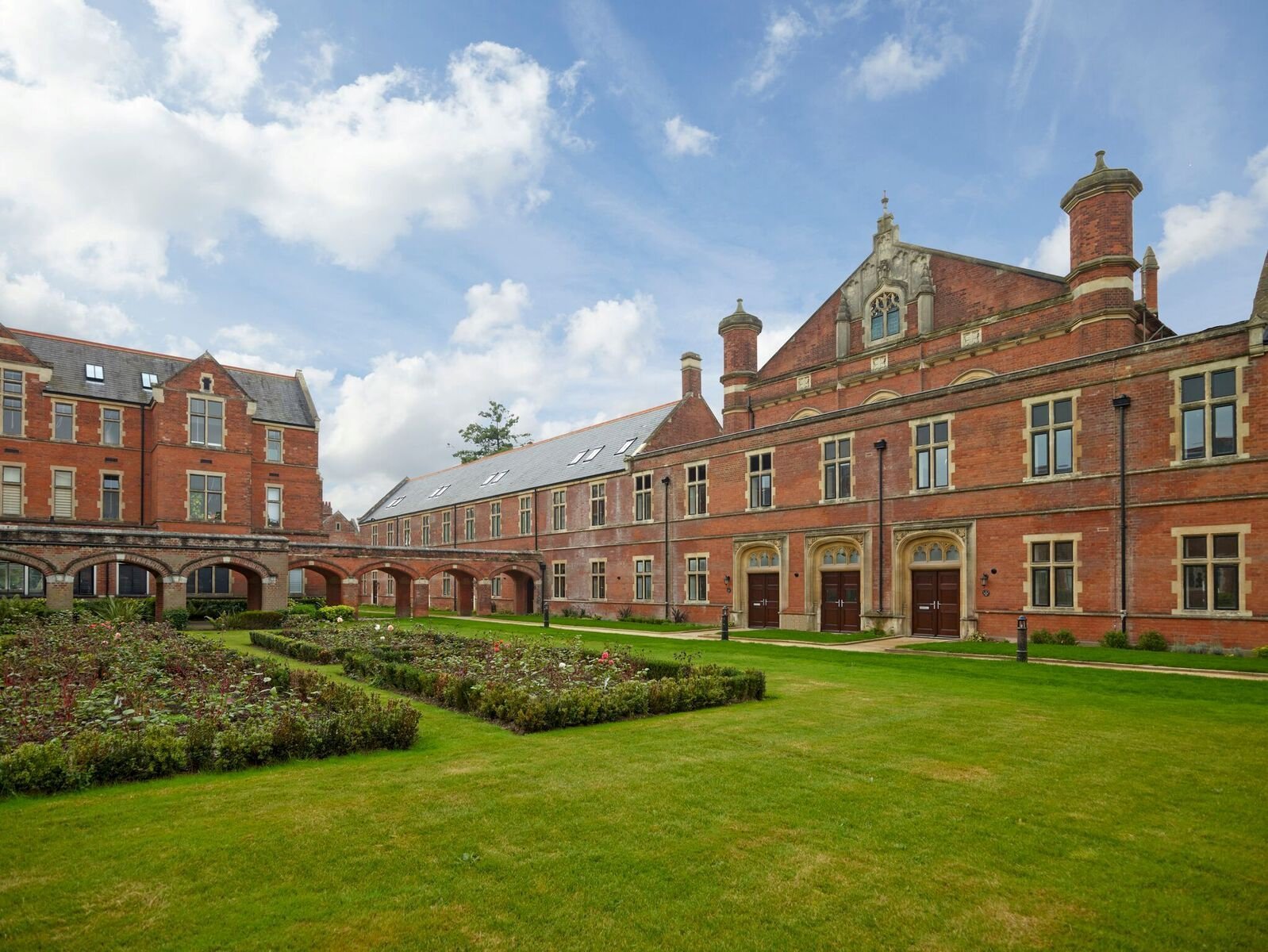 Since the massively popular Harry Potter series was released, children across the world have eagerly anticipated their Hogwarts acceptance letters.

If you weren’t one of the lucky muggles to be invited into the magical world, don’t give up hope just yet.

The new owners of these swish new builds will actually be able to live in the Hogwarts we see in the films, complete with the original Great Hall from the movie franchise.

Built as part of the Royal Connaught Park housing development in Bushey, a three-bedroom flat in The Nova Collection will set you back £1,425,000.

Once serving as a Masonic School for Boys and the United States International University, the property was used as a set for the first three Harry Potter films.

As well as being Grade II listed due to its heritage, these grounds have an illustrious history in media.

Alongside playing host to Daniel Radcliffe and Emma Watson, Royal Connaught Park has been a filming location for The Life Of Brian, Judge John Deed, The Meaning of Life, Pink Floyd: The Wall, and The Avengers.

No longer where young fictional wizards could sit feasting, the iconic Great Hall is now the Dining Hall for residents who live in the houses built around the original edifice by The Comer Group.

With 307 units in total, the gated development boasts a gym, tennis club, and 100 acres of parkland inside the iconic grounds.

Beneath the floor of the previous Great Hall is a private swimming pool with sauna, jacuzzi, and a glass ceiling that shows residents the view of the restored dining hall ceiling as they swim.

Residents can even host their own parties in the expansive space, which is open to those living on the development. It will be BYOB (bring your own butterbeer) though.

The Comer Group describes the homes on offer as ‘the epitome of contemporary luxury in perfect harmony with Victorian splendour’.

For those that commute, it’s also just 18 minutes on the train into Euston or two minutes from Bushey to Watford.

At present, the build is in its final stages and potential buyers are asked to register interest by booking private viewings.

Get in touch by emailing MetroLifes[email protected]