It won’t be long before ranch owner John Dutton (played by Kevin Costner) returns to deliver more Western justice in the highly anticipated fifth season of Yellowstone. Ahead of the premiere on the Paramount Network this November, an executive producer for the hit series has confirmed some surprises are in store when the cowboy family is back on screens.

John Dutton could already be governor of Montana when the action picks up in Yellowstone’s upcoming season premiere.

Paramount has confirmed Taylor Sheridan’s wildly popular modern Western drama will kick off with a two-hour episode in mid-November.

Fans are expecting the drama to begin when season four left off, with Garrett Randall (Will Patton) dead and Beth Dutton (Kelly Reilly) getting fired by Market Equities and marrying Rip Wheeler (Cole Hauser).

Ranch owner and Dutton patriarch John also announced his campaign to become governor, much to the anger of his son and opponent, Jamie (Wes Bentley). 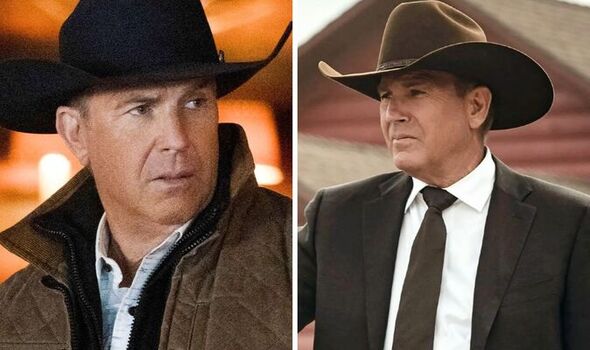 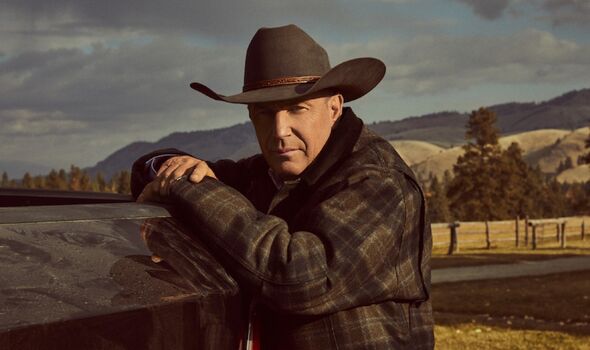 While viewers are expecting the political race to form a major part of season five’s narrative, a recent tease from executive producer David C. Glasser might suggest otherwise.

He confirmed: “Episode one will immediately surprise everybody.”

It seems even the opening minutes of Yellowstone’s upcoming premiere could take the series in a shocking new direction.

“Where our story starts and what has happened,” David elaborated in his interview with TV Insider. 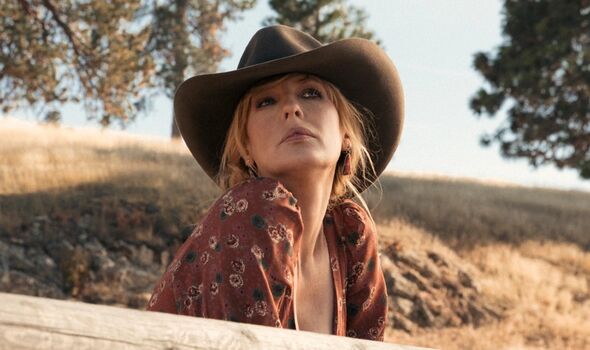 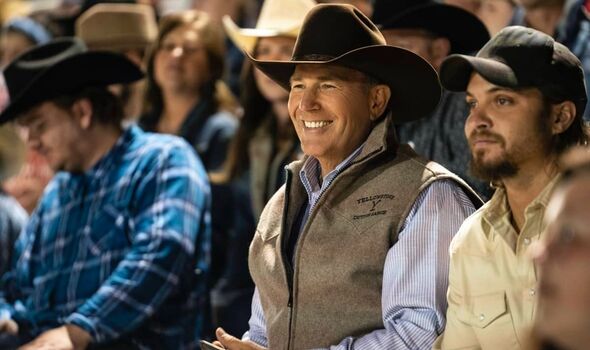 David seemed to hint at a major time jump when the Duttons continue their story at the start of season five.

They may have already gained an advantage over Caroline Warner (Jacki Weaver) and Market Equities, for example.

There are also several new members of the cast set to join next season, who may have already become firm fixtures in the bunkhouse when Yellowstone returns.

More importantly, John may have already succeeded in getting elected as state governor in the opening of the season premiere.

Despite his anti-progressive approach to the race, John has proven himself a popular candidate and even has the backing of the current governor, Lynelle Perry (Wendy Moniz).

Having become one of the most-watched cable dramas in history, jumping forward to John’s new role may be the smartest move for the Paramount series.

With John already governor, there’ll be much more time to focus on his feuds with Market Equities, Thomas Rainwater (Gil Birmingham) and anyone else trying to get their hands on his land.

He’ll also be in an even better position to help his daughter Beth protect the family’s stranglehold on the land, and they’ll both be able to ensure Jamie won’t be stepping out of line again.

Meanwhile, John’s son Kayce (Luke Grimes) is still conflicted about his future with the Duttons, though having a governor for a father could be enough to convince him to remain by his family’s side.

Yellowstone’s fifth season is already confirmed to look a little different this time around, as its 2022-23 run will consist of a massive 14 episodes.

Fans were also surprised to learn Q’orianka Kilcher will be reprising her role as Angela Blue Thunder after her absence in season four.

Yellowstone season 5 premieres Sunday, November 13 on the Paramount Network in the USA. A UK release date is yet to be announced.