Viewers are still reeling from the ending of Yellowstone’s third season with many questioning what happened to their beloved characters. The finale saw John Dutton (played by Kevin Costner) getting shot on the roadside, while his daughter Beth (Kelly Reilly) was blown up when her office got firebombed. Elsewhere his son Kayce (Luke Grimes) was caught up in a shootout, with Jamie (Wes Bentley) telling his ranch boss Rip Wheeler (Cole Hauser) to not call him anymore.

However, in a new interview, Kelly Reilly and Cole Hauser have teased what’s to come when the acclaimed drama returns for its fourth instalment on Paramount.

The popular Western series concluded with a major cliffhanger last year that left the lives of several characters in doubt.

Beth’s fate remains perhaps the most unclear after she was was delivered an explosive package that tore her office apart.

With much of the audience assuming John’s daughter was killed in the blast, the actor who plays Beth’s fiancé has given fans an insight into what’s to come – and it doesn’t sound like good news. 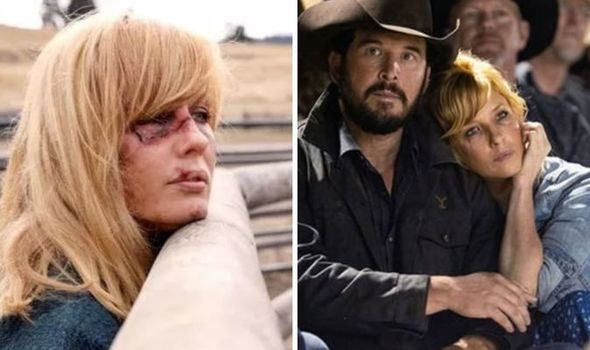 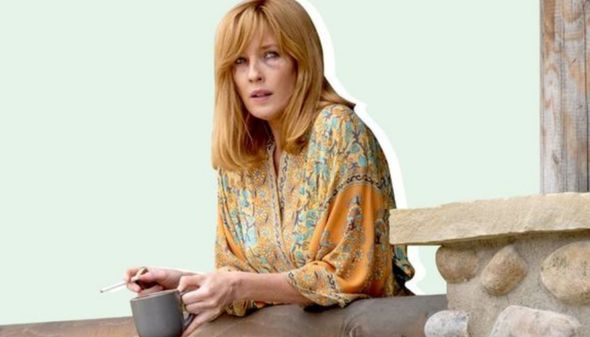 Hauser teased that the first episode of season four might be titled “Wrath of Rip”.

“Everybody’s in danger in Montana after that,” he told the publication.

Could this mean that his beloved Beth has tragically died, leaving everyone else to face the consequences?

Elsewhere in the interview with Deadline, Reilly revealed the fourth season will be the most satisfying chapter of the story so far. 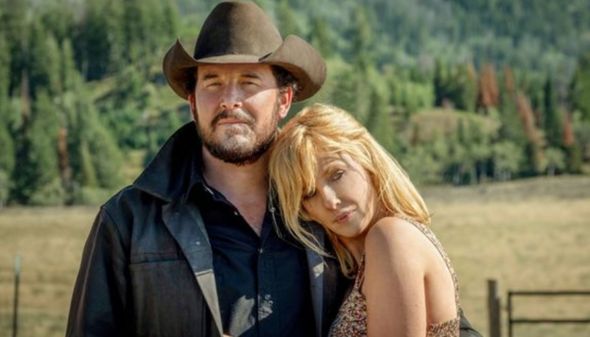 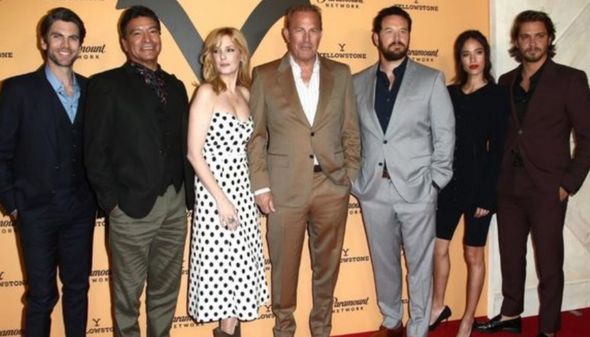 Following the finale, fans have taken to Twitter to share their own theories about Beth, with one tweeting: “The ONLY series show I watch on tv is #Yellowstone. However, if they killed my beloved Beth off the show (as buzz suggests), I’m probably out.”

“No Beth, no Show,” one commented, while another penned: “TV show cliffhanger that has me the most anxious is the last season of Yellowstone.

“Who made it out alive Beth, RIP, daddy?”

Hardcore fans also took to Reddit to share their thoughts, with many claiming Beth’s fate may have been sealed all along.

One user believes that the steadiness in Beth and Rip’s relationship could have been a clue that the tragedy was on the cards the entire time.

“The fact that the writers sort of accelerated the love story between her and Rip in season 3 seems like a very deliberate choice to make her potential death hurt more,” the fan penned.

“And they wanted to give the fans everything they’ve been waiting for (with Rip) before they take it all away.” (sic)

Another fan replied: “She may be hiding out as far as being spotted filming on purpose to make fans think.

“It would be a total shame to kill her off, not to mention a huge set of shoes to fill.”

In a previous interview with Deadline, Yellowstone creator, Taylor Sheridan explained that he knows how the series will end.

“You have to move in a straight line toward that end,” he said. “You can’t walk in circles, waiting to get there, because the show will stagnate.

“So, you have to keep moving forward, and there have to be consequences in the world, and there has to be an evolution toward a conclusion.

“Can that be another two seasons beyond this [season 4]? It could. I don’t see this as a procedural show.”

Yellowstone season 4 will premiere in June 2021 on Paramount.