Since Corden's show premiered in 2015 he's had some of the most celebrities stop by, including Will Ferrell, Justin Bieber, Kim Kardashian, Jimmy Kimmel, and the late Kobe Bryant among others. 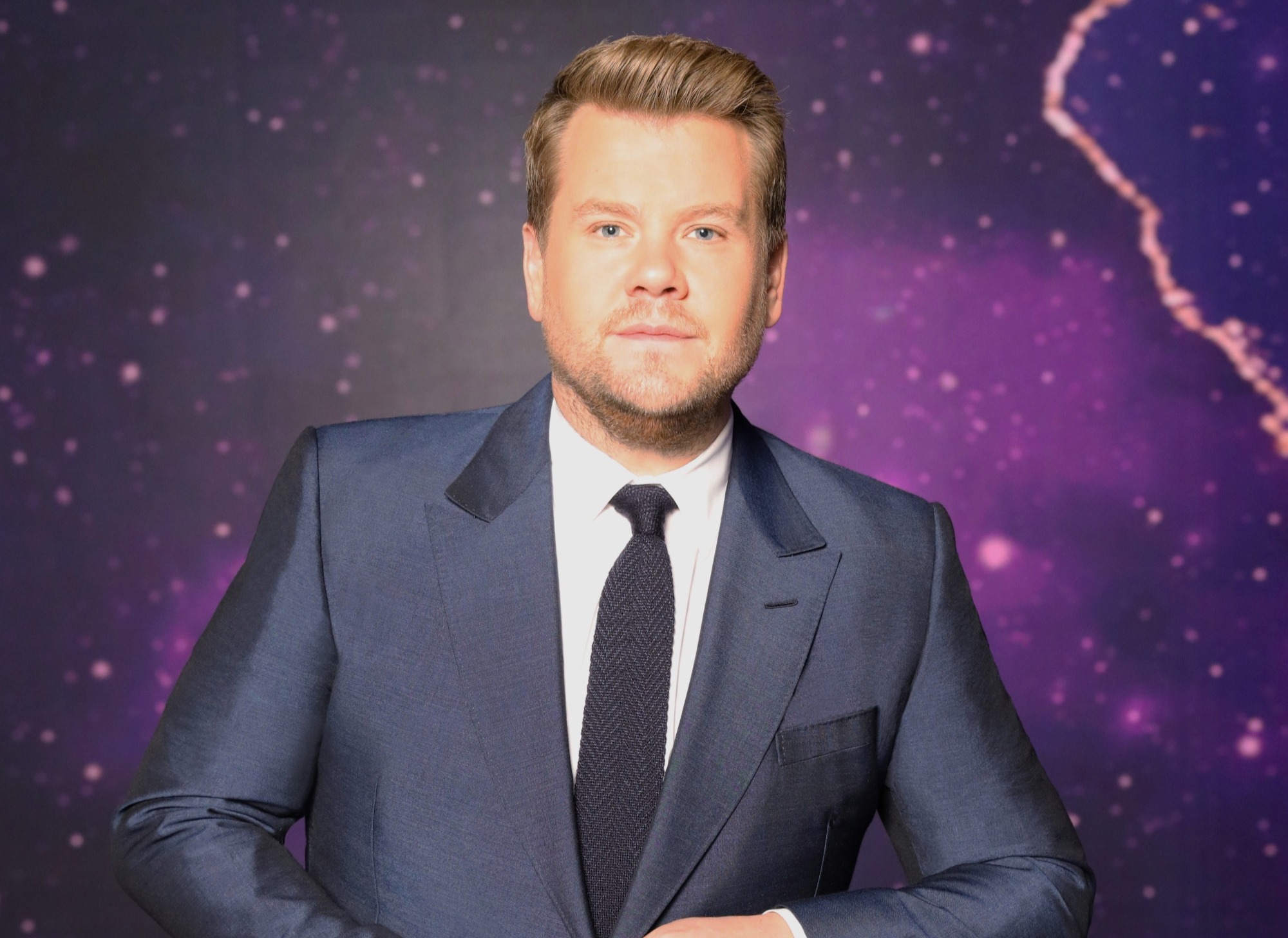 What is Jame Corden's segment Spill Your Guts or Eat Your Guts?

One of the segments on Corden's show is the gut-wrenching Spill Your Guts or Fill Your Guts.

The recurring segment sees Corden ask his celebrity guests personal questions and if they don't provide an answer they have to eat a portion of "gross" food.

Over the years, the show has been guests like Kimmel, Bryant, and Kim Kardashian eat and drink foods such as pig blood curd, giant water scorpions and sardine smoothies. 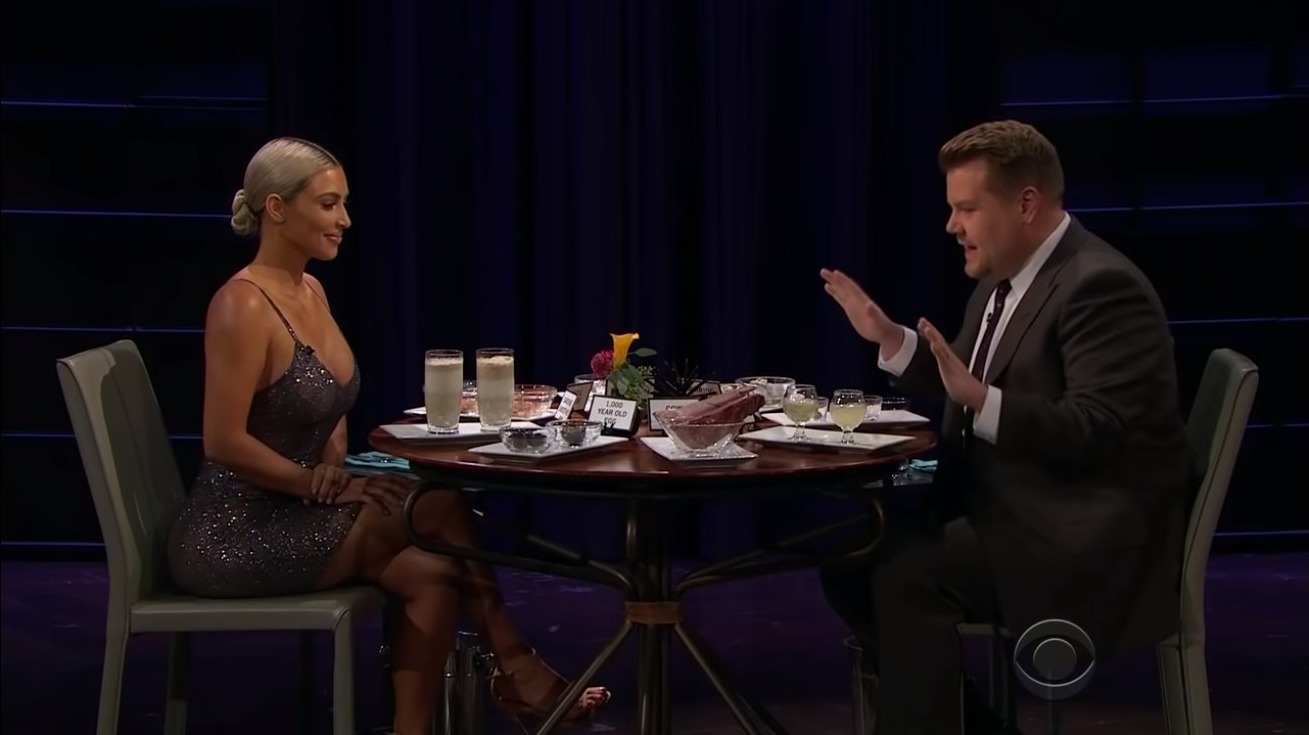 Why is James Corden's Spill Your Guts segment facing backlash?

However, the segment is being called out as "culturally offensive" to Asians as over 10,000 people have signed a petition on Change.org asking for it to be retired or revamped.

A TikTok user, whose real name is Kim Saira of California, shared a clip of Kimmel's appearance on the show in which he had to choose between a bull penis, a thousand-year-old egg, pig blood curd and a balut.

"Wow it all looks so terrible," Kimmel reacted, to which Corden laughs and calls the smell of the foods "really disgusting" and "horrific".

The TikTok video has been viewed over half a million times since Saira posted it, leading her to create a petition on Change.org. 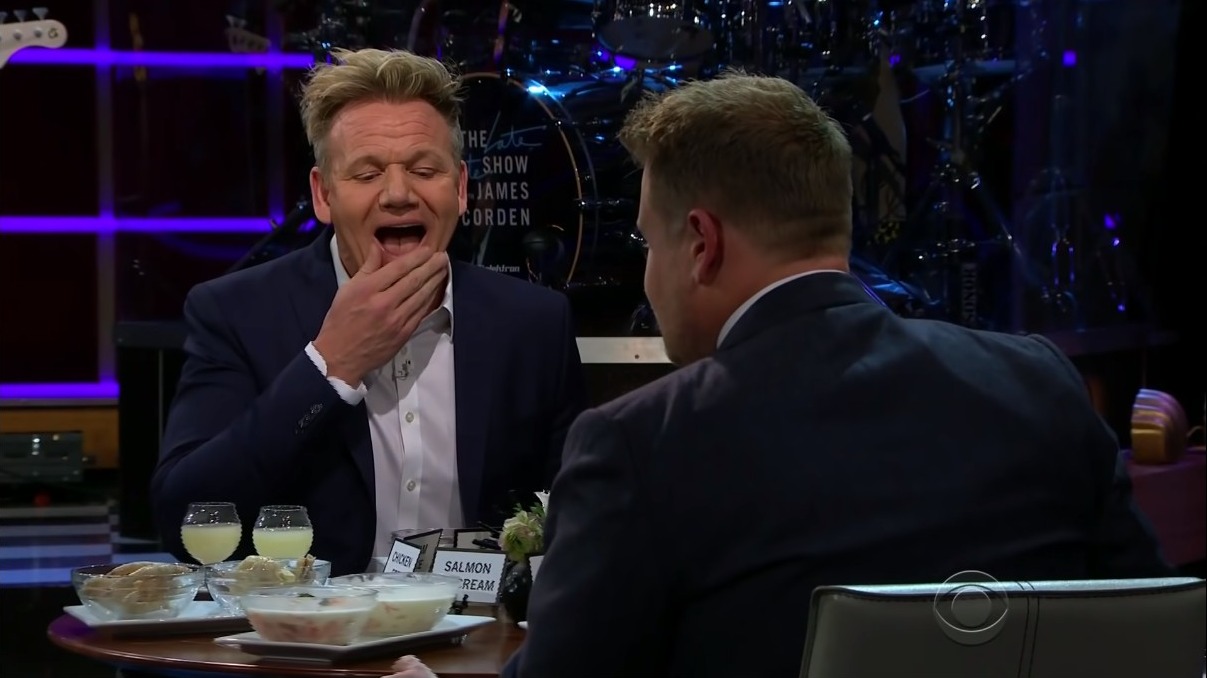 In it, Saira calls the segment "incredibly culturally offensive and insensitive" and adds that it "encourages anti-Asian racism".

"We are holding James Corden and The Late Late Show accountable for their actions, and perpetual harm this segment causes to Asian American communities.

"At the very least, Asian American communities deserve an apology and this segment to be taken off the air," the petition reads.

The petition goes on to suggest Corden and the show make donations to "local Asian American organizations that are working to help Asian-owned restaurants and small businesses."

The request also suggests the show either change the food used in the segment or remove the segment entirely.

"The foods that are presented are meant to be 'gross,' as they are supposed to encourage the guest to answer his questions instead," Saira wrote outlining the petition. 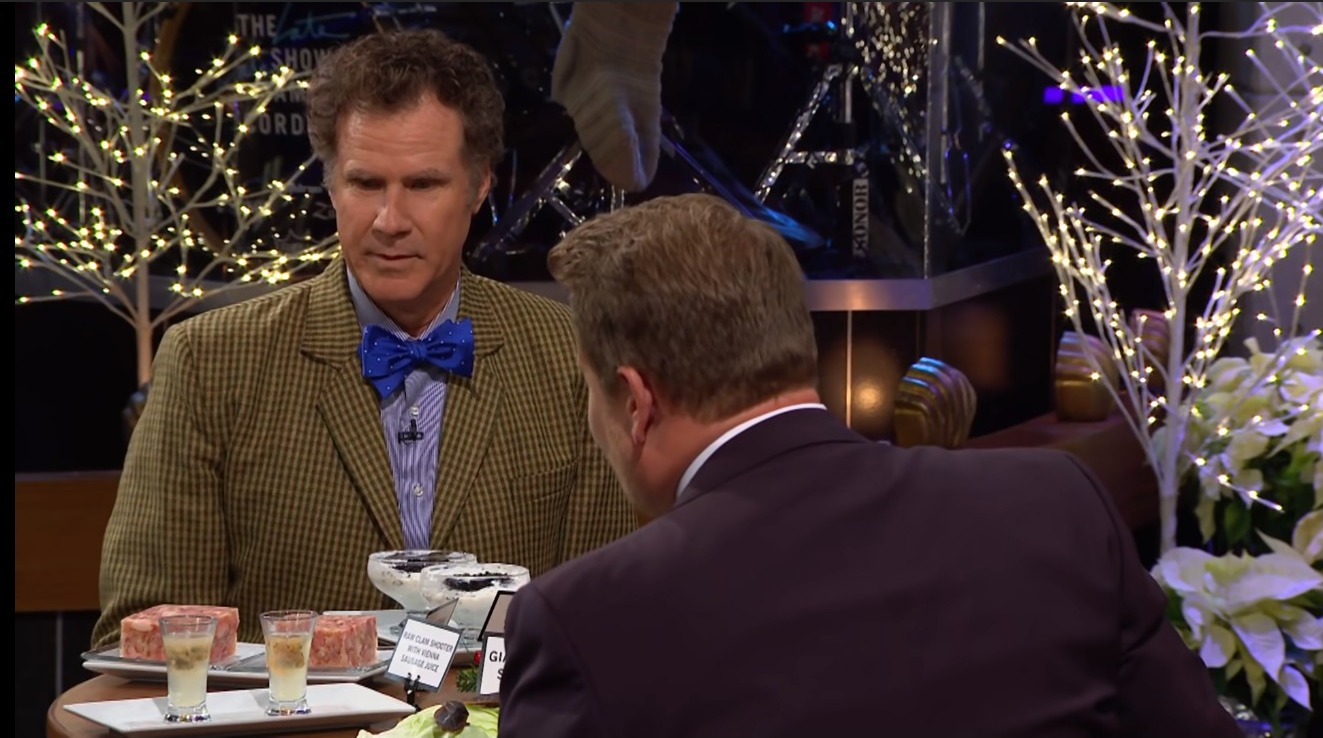 "However, many of the foods that he presents to his guests are actually from different Asian cultures.

"He's presented foods such as balut, century-old eggs and chicken feet, and which are often regularly eaten by Asian people."

What did the TikTok user say on Today?

Saira spoke to Today about her decision to call out Corden and the CBS show.

"I noticed that one of the foods that he presented to someone was balut (a fertilized duck egg that is boiled and eaten from the shell), and balut is like, very specific to Filipino culture," she said.

"It's a food that I have been eating whenever I go to the Philippines with my grandma and my cousins, so it's a very sentimental food to me, and I noticed that he was presenting it to a guest and calling it gross." 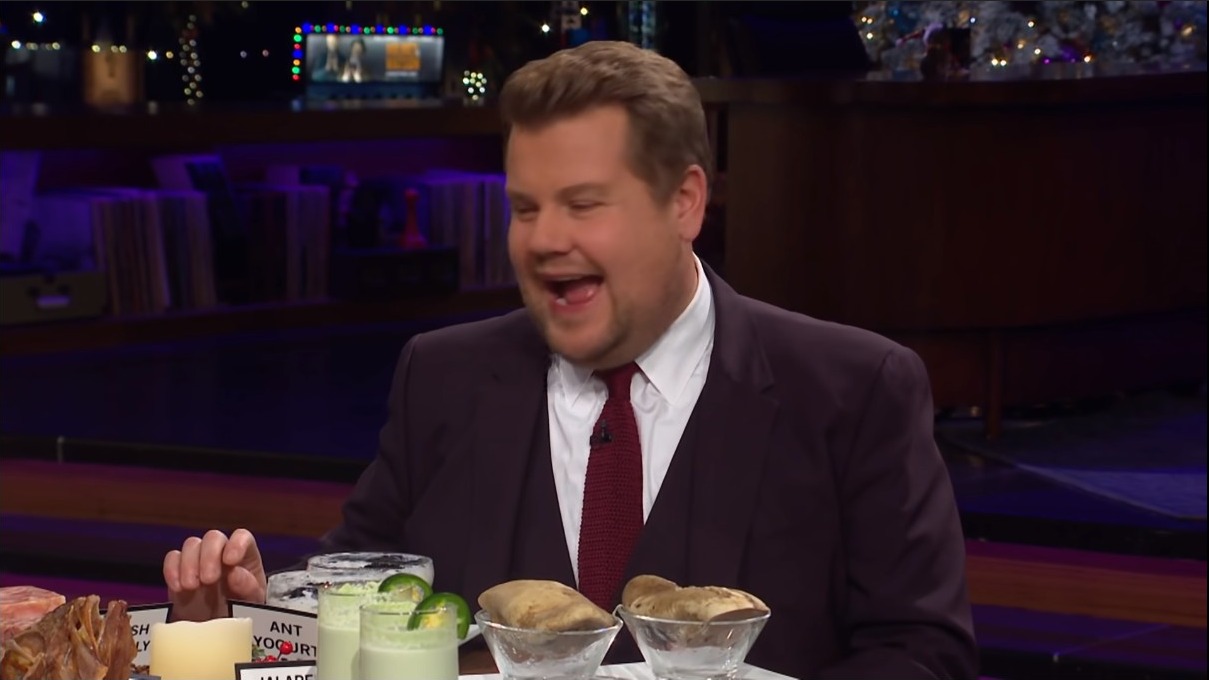 "I was just so confused and I feel like it was a moment of me just being like, 'Oh my gosh, like, this is my culture. I don't understand why he's making fun of it?'"

The segment has faced backlash for its cultural insensitivity dating back to 2016 from a Reddit thread and a 2018 opinion piece on Inkstone titled, James Corden, stop dissing Asian food for laughs.

Reps of James Corden's Late Late show did not immediately respond to requests for comment from The Sun.