Home » Why did Joe Budden fire co-hosts Rory and Mal?

JOE Budden is making headlines after he fired his co-hosts, Rory Farrell and Jamil "Mal" Clay.

But the question of what happened, and why, remains. 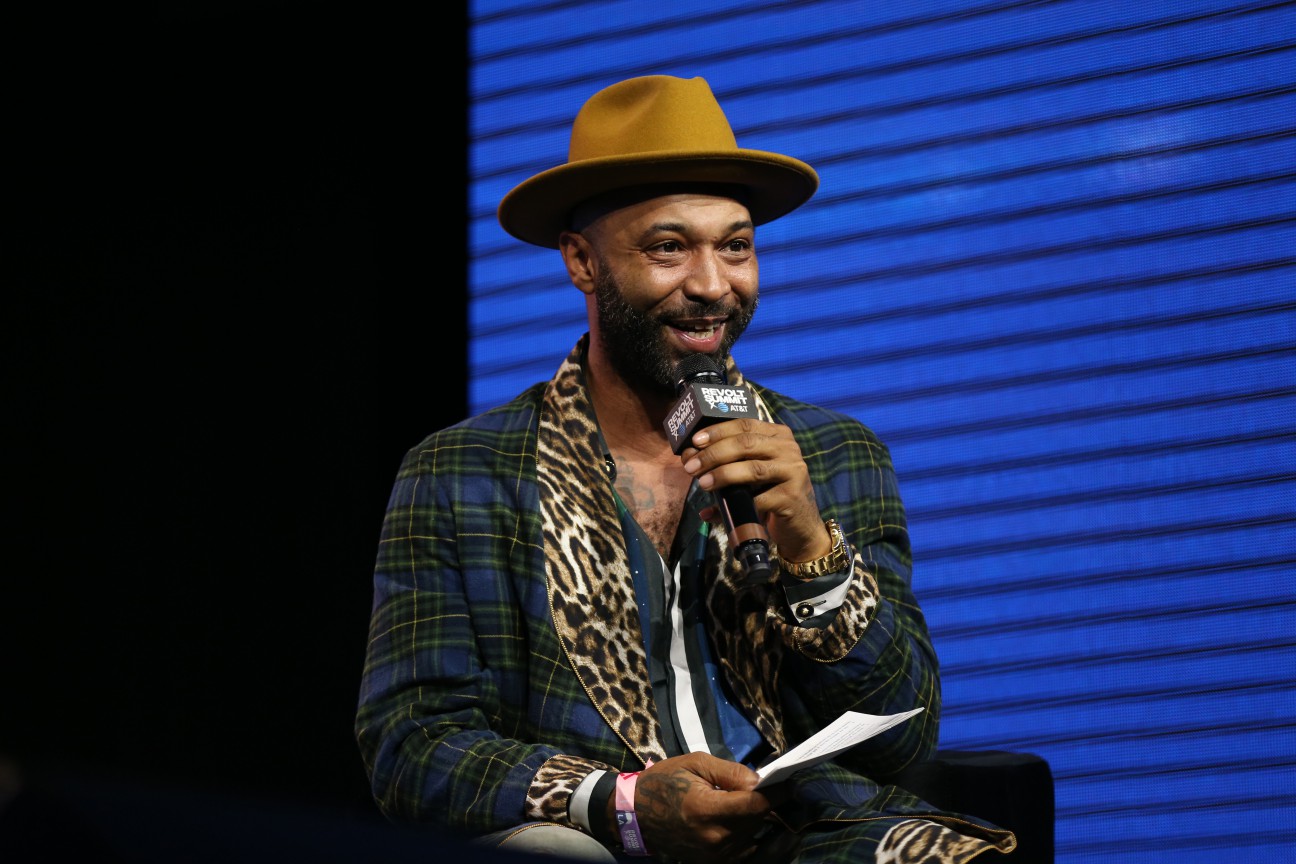 Why did Joe Budden fire Rory and Mal?

Before he officially fired Rory and Mal, Joe Budden berated them live on air.

"Y’all will not continue to treat me this way," he said, according to Variety.

"Y’all not going to continue to treat these people this way. Y’all take that f**kin’ dark energy, that arrogance and entitlement somewhere else."

Budden's anger reportedly stemmed from a recent podcast touching on the dynamics of the show. 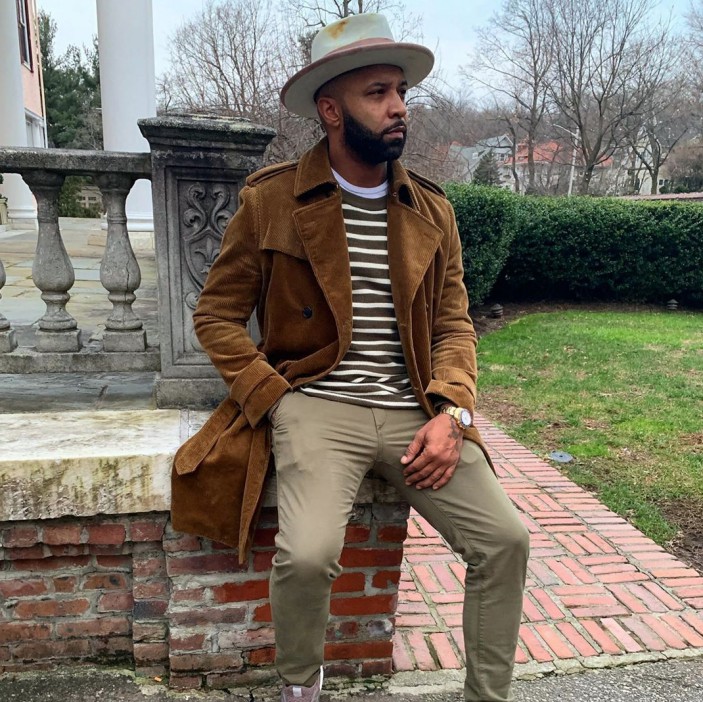 What is Joe Budden's podcast all about?

While the show sometimes talks about soprts and mental health, it mostly focuses on hip hop & its news.

What did Rory and Mal say to get Joe Budden angry?

On a recent episode of Budden's podcast called "I'll Name This Podcast Later," he revealed that there was a breakdown in communication between them all.

This breakdown in communication resulted in Rory and Mal taking a month-long absence from the show.

But Budden never made clear what the "breakdown in communication" was about.

But there's also a chance that Budden may have also quit his own podcast. 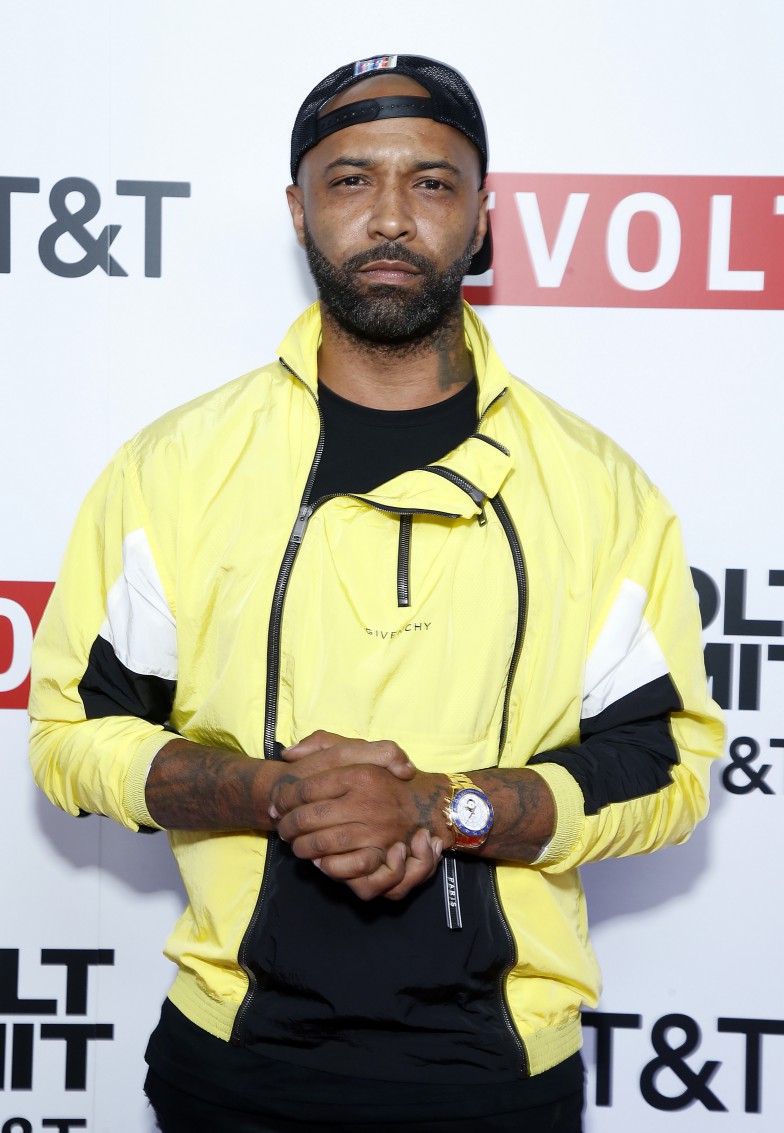 Did Joe Budden quit his own podcast?

The main reason that Budden's podcast is buzzing is that there's speculation that he may have ended his own show.

In a recent tweet, Budden said he could "afford to" sabotage his own show if he wanted to.

This led Variety to speculation that "I'll Name This Podcast Later" was, indeed, coming to an end.