Home » TV and Movies » Who was Denise Johnson and how did she die?

MANCHESTER singer Denise Johnson was found dead holding on to her inhaler as a family friend shared the news on Twitter on Monday. 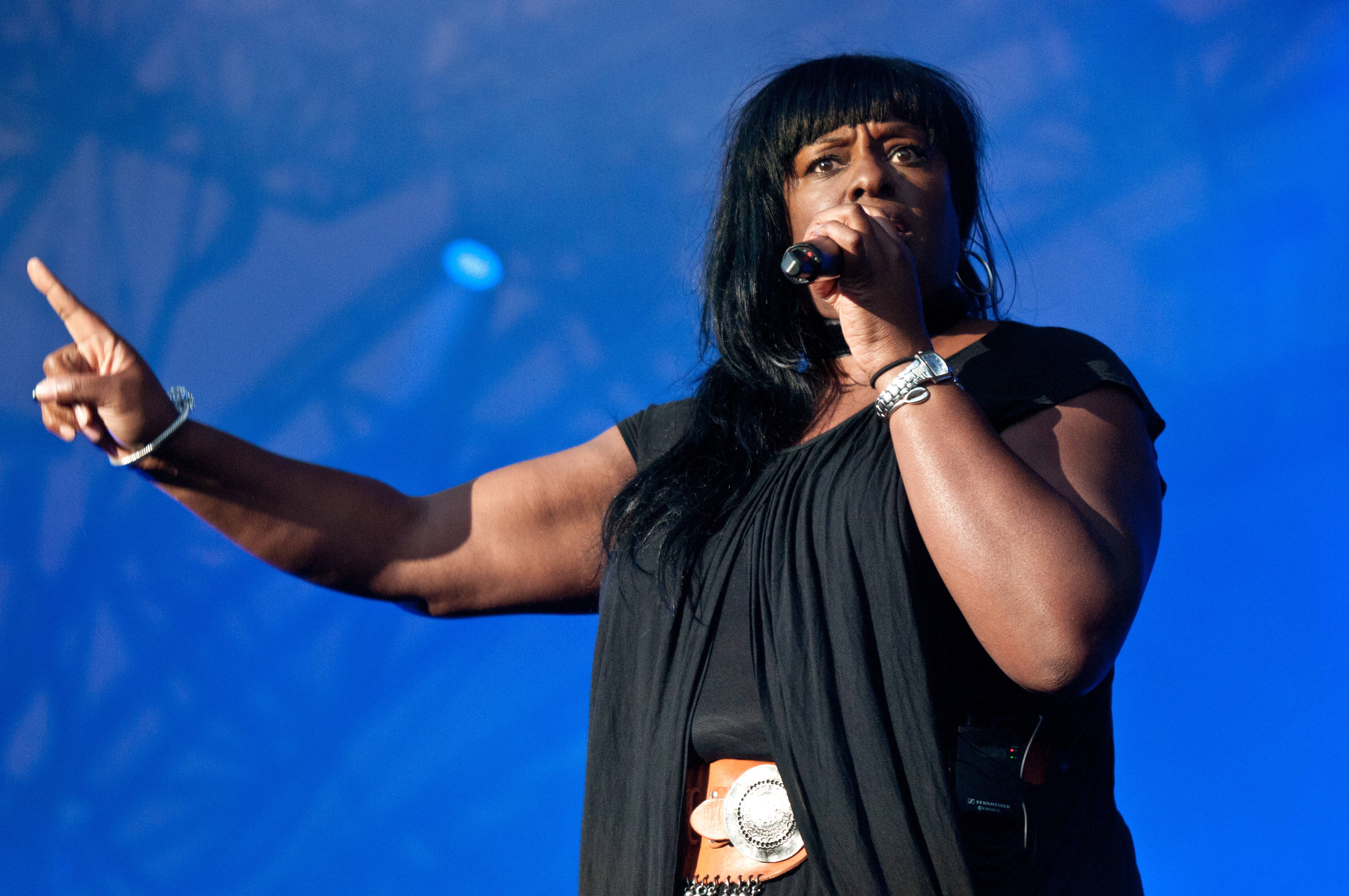 Here is more about Denise and her legacy.

Who was Denise Johnson?

Denise Johnson, 53, was a singer born and raised in Manchester, UK.

She began her career performing with the American soul band Maze during an English tour in the late 1980s.

Johnson rose to prominence when Tony Martin of Hypnotone was involved in the making of the Screamadelica album, and recommended her for the vocals on Don’t Fight It, Feel It. 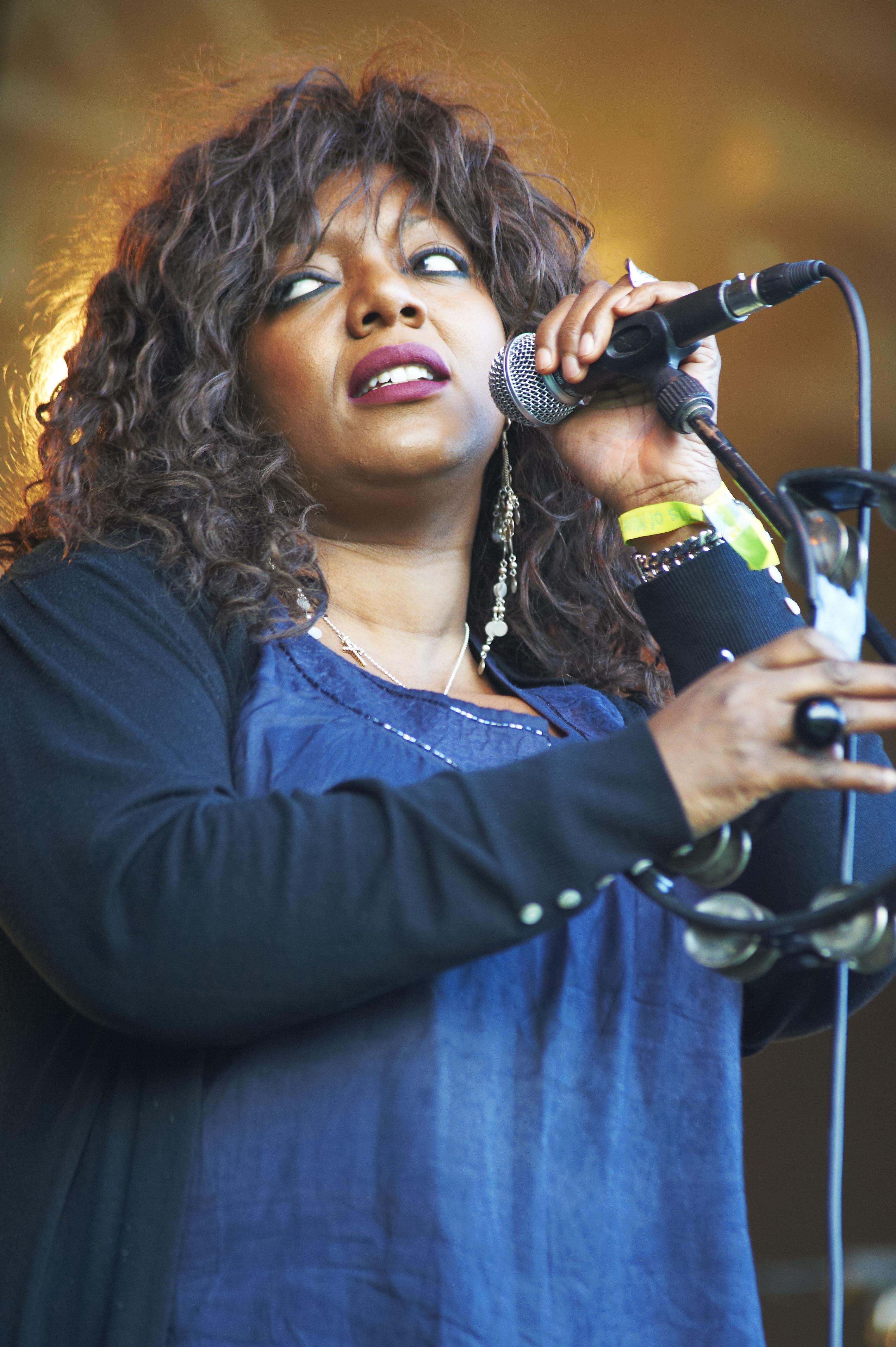 How did she die?

Her cause of death is still unknown.

The news of Johnson’s death broke on Twitter on Monday afternoon, with fellow stars celebrating her life and storie career.

Primal Scream's bassist, Simone Marie, led a series of emotional tributes to the star on Twitter saying: "Very sad news. love and prayers to Denise’s family and loved ones.

English singer Rowetta wrote on Twitter: "Sad sad news today. I have so many great memories of Denise from when we were young,

"We just used to sing and laugh like naughty schoolgirls all the time. 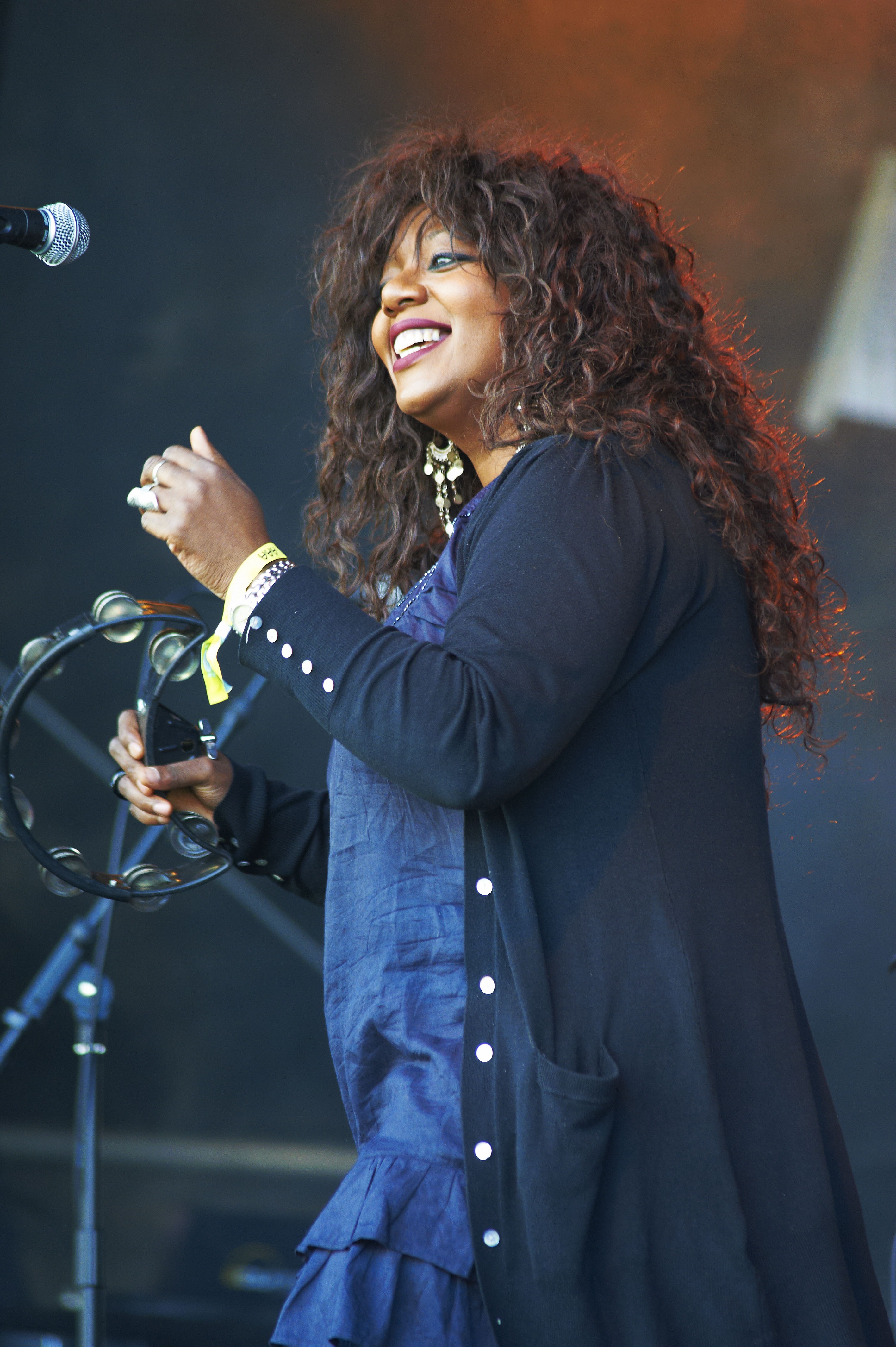 "A great loss to Manchester and music. My condolences to her family and loved ones," the post concluded.

Who did she collaborate with?

During the mid-to late 1990s, Johnson released three solo singles: Rays of the Rising Sun, I Believe, and Inner Peace.

She also provided vocals on a number of songs for Johnny Marr and Bernard Sumner's alternative dance super group, Electronic.

She was preparing to release a debut acoustic album in September called Where Does It Go.