Home » TV and Movies » Who plays Criston Cole in House of the Dragon?

House of the Dragon: Promo for episode 3 of fantasy prequel

House of the Dragon episode three was titled Second of His Name and featured a time-jump of several years from the last instalment. Tensions were beginning to rise between Viserys Targaryen (played by Paddy Considine) and his daughter Rhaenyra (Milly Alcock) after she felt she’d been sidelined by him and questioned whether she would still inherit the Iron Throne. The third instalment also saw some more minor characters now coming to the fore.

WARNING: This article contains spoilers from House of the Dragon episode 3 and Fire and Blood

Rhaenyra’s personal bodyguard Ser Criston Cole had a big role to play this week after he followed after the princess when she fled a hunt in a rage, disappearing off into the woods.

Ser Criston managed to catch up with the infuriated teen and spoke to her about the line of succession after she questioned whether the realm would ever accept her as their ruler.

The pair also bonded when Ser Criston expressed his gratitude for choosing him to join the Kingsguard, a honour for him as a man who previously had no land or titles to his name,

Ser Criston defended Rhaenyra after a wild boar invaded their camp during the night and almost killed her with the duo returning to the hunting party the next morning. 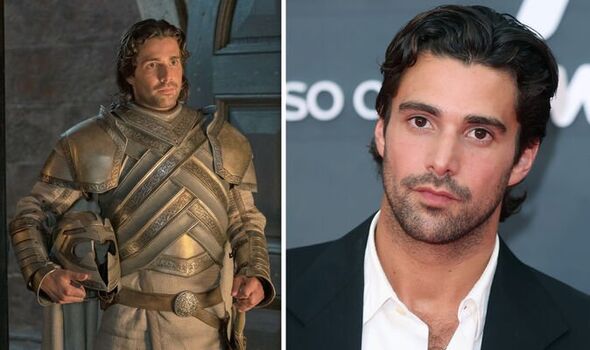 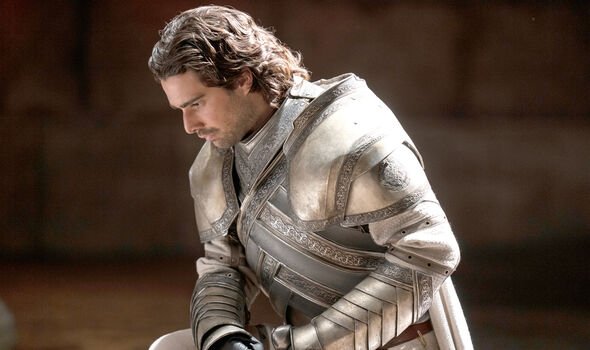 Who plays Criston Cole in House of the Dragon?

The actor, 28, attended the prestigious Royal Academy of Dramatic Art on a year-long foundation course before continuing his training as the London Academy of Music and Dramatic Art.

He started off his career on stage in a production of The Knowledge back in 2017 at the Charing Cross Theatre.

Frankel’s onscreen debut came a couple of years later when he would go on to star in the festive romcom Last Christmas, which also featured Game of Thrones alumni Emilia Clarke and Henry Golding from Crazy Rich Asians. 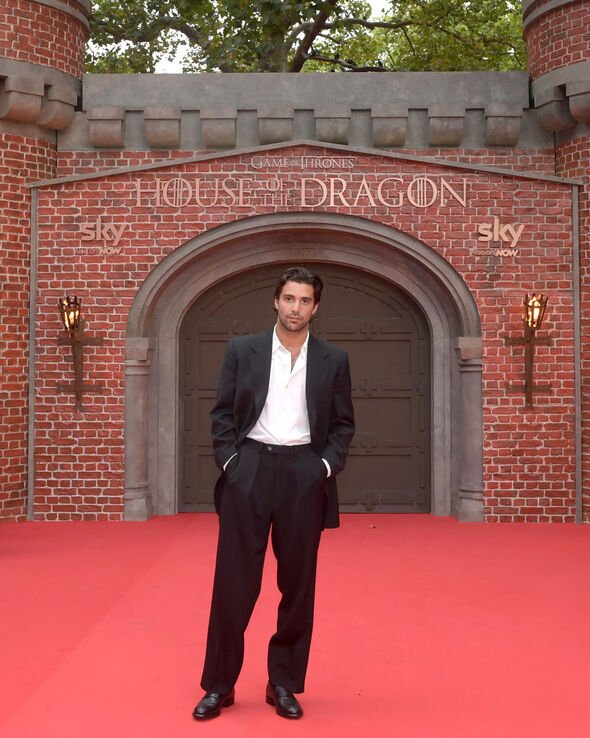 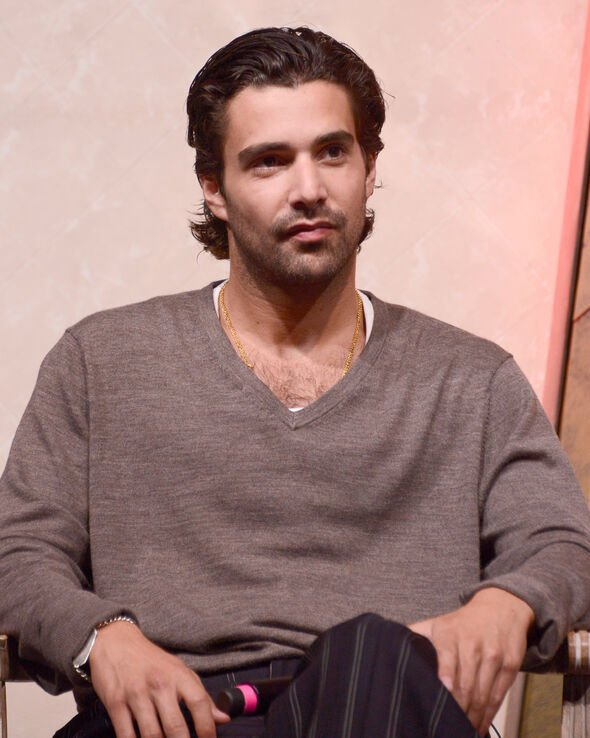 He also starred in ABC’s NYPD blue spin-off in the same year before going on to feature in the BBC and Netflix drama The Serpent, which followed real-life serial killer Charles Sobhraj, portrayed by Tahar Rahim.

Frankel starred as Dominique Renelleau, a French backpacker who managed to escape the clutches of the serial killer with some help from two neighbours.

The star also featured in the film Venice at Dawn and the TV series An Uncandid Portrait with House of the Dragon likely to propel his profile further.

The actor, who has French, English and Iraqi ancestry, and spoke French at home with his family.

He was raised by his mother, who is half-French, after his father and fellow actor Mark Frankel tragically died when he was a baby.

Frankel also has a younger brother Maximilien with the pair growing up together in London.

Speaking about his father Mark, who starred in Kindred: The Embraced, The Ruth Randell Mysteries, and Maigret, Frankel told Vogue: “I’m getting to the age that he was when he came out of drama school.

“As I’ve started working, people from his life have magically appeared and found me. I’ve gotten to know him through them and that’s been lovely.”

Teasing Ser Criston’s character, co-star Alcock said: “He’s quiet. He’s an underdog. We like him because we don’t know too much about him and we love to root for an underdog.

“Ultimately, he plays quite an integral part in how the politics kind of unravels, I think in the show.”

Frankel told ExtraTV it was “really fun” to do the fight sequences with the actor admitting he was a Game of Thrones fan before he was cast in the show.

House of the Dragon is based on George R.R. Martin’s Fire and Blood, which charts the rise of the Targaryens starting with Aegon’s Conquest over Westeros after they fled Valyria.

Fire and Blood features disputed reports about Ser Criston and Rhaenyra’s relationship with some claiming the honourable knight rejected the princess’s advance, while others suggest the pair slept together with him breaking his Kingsguard vows.

For now, it’s not clear which route House of the Dragon will take with Ser Criston but it’s clear from Alcock’s word he will be a key player.